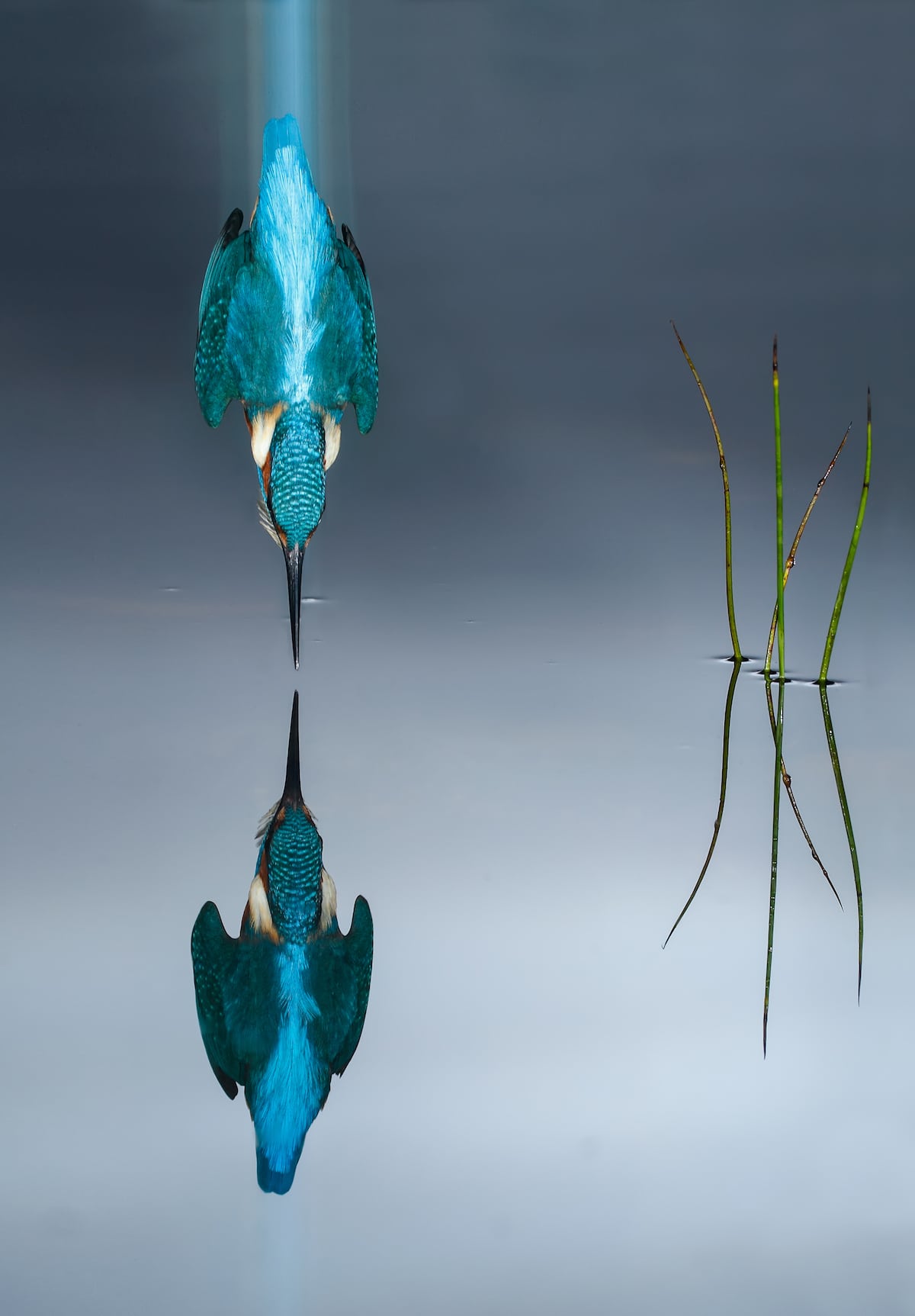 With a focus on our feathered friends, the Bird Photographer of the Year contest fosters a “growing interest and passion for photographing one of the most interesting and engaging areas of natural history.” Much like last year’s collection of awe-inspiring winning photos, this year’s recently released shortlist showcases the unique beauty and behaviors of birds around the world.

The Bird Photographer of the Year contest is split into 8 categories. Some, like Best Portrait and Attention to Detail, capture the distinctive features that make the subjects so special. Others, including Bird Behavior and Birds in Flight, showcase the animals in action, while Birds in the Environment and Garden and Urban Birds place an emphasis on the creatures’ surroundings. Finally, the Creative Imagery category gives applicants ample artistic freedom, and the Young Photographer of the Year “aims to encourage and recognize the younger generation of birders and photographers.”

Each grouping has its own shortlist from which the winners will be selected. When picking their victor, the judges will not consider the person behind the camera. On a mission to make avian photography accessible to all, the contest’s organizers—Nature Photographers Ltd and the British Trust for Ornithology—welcome submissions from everyone, whether you’re a “hardened pro” or “hobbyist with a cameraphone.”

The winners of this year’s Bird Photographer of the Year competition will be announced on August 20. Until then, enjoy this amazing selection of shortlisted photos. 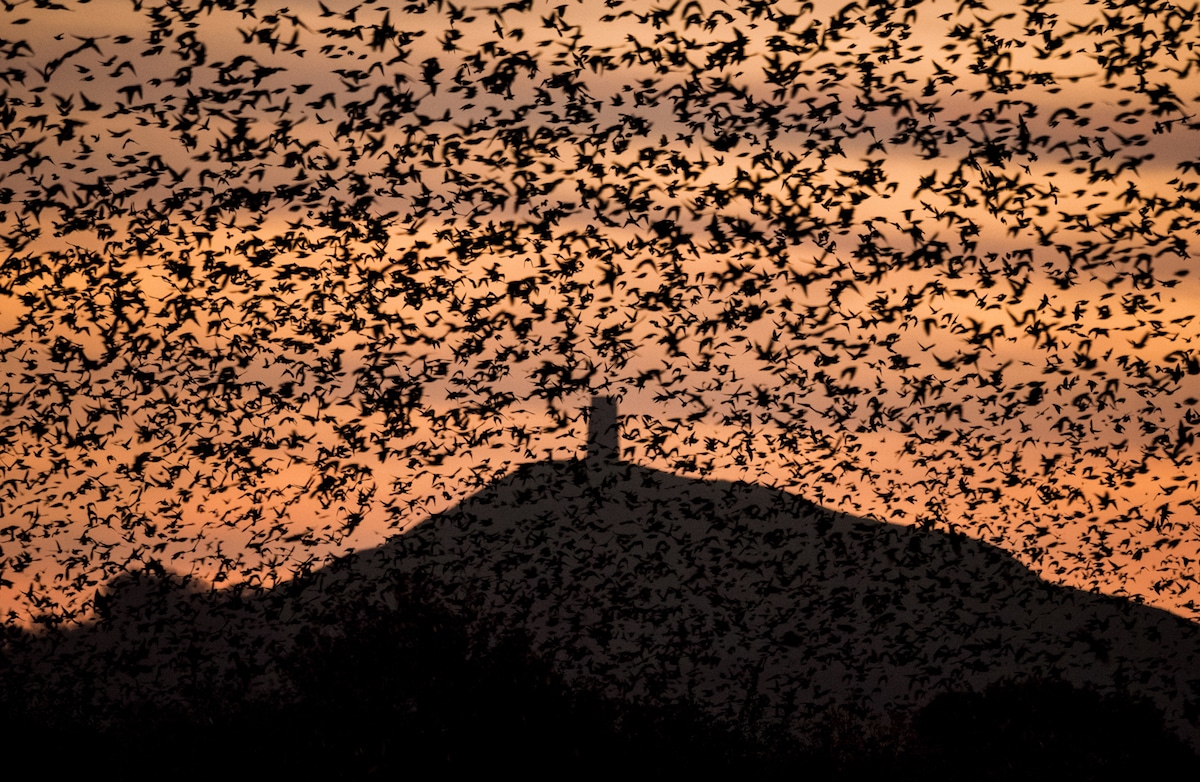 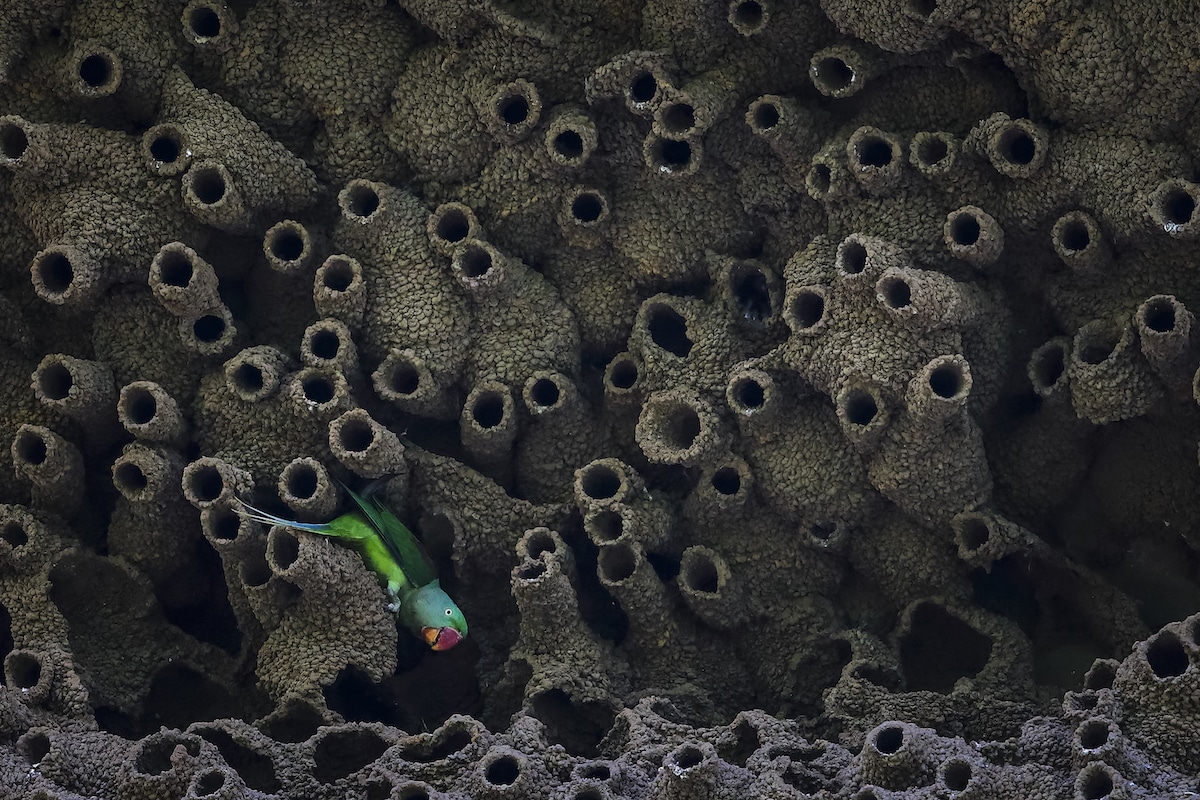 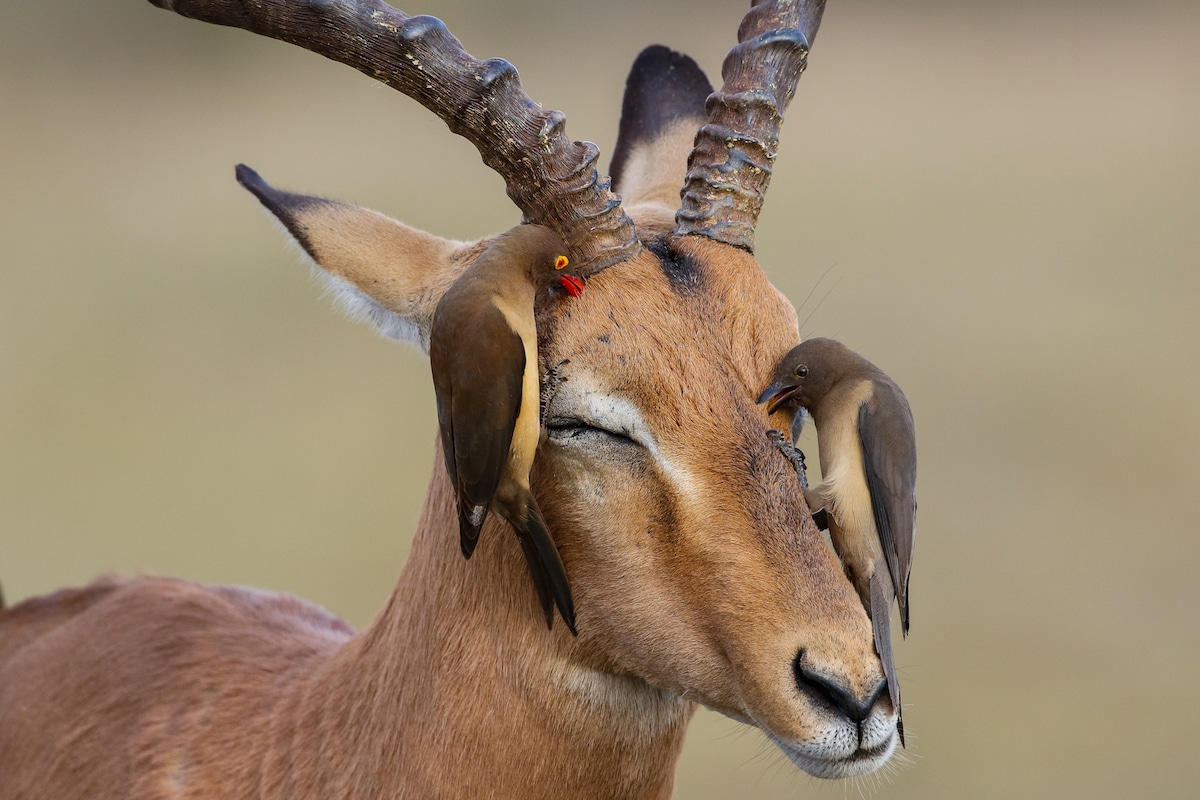 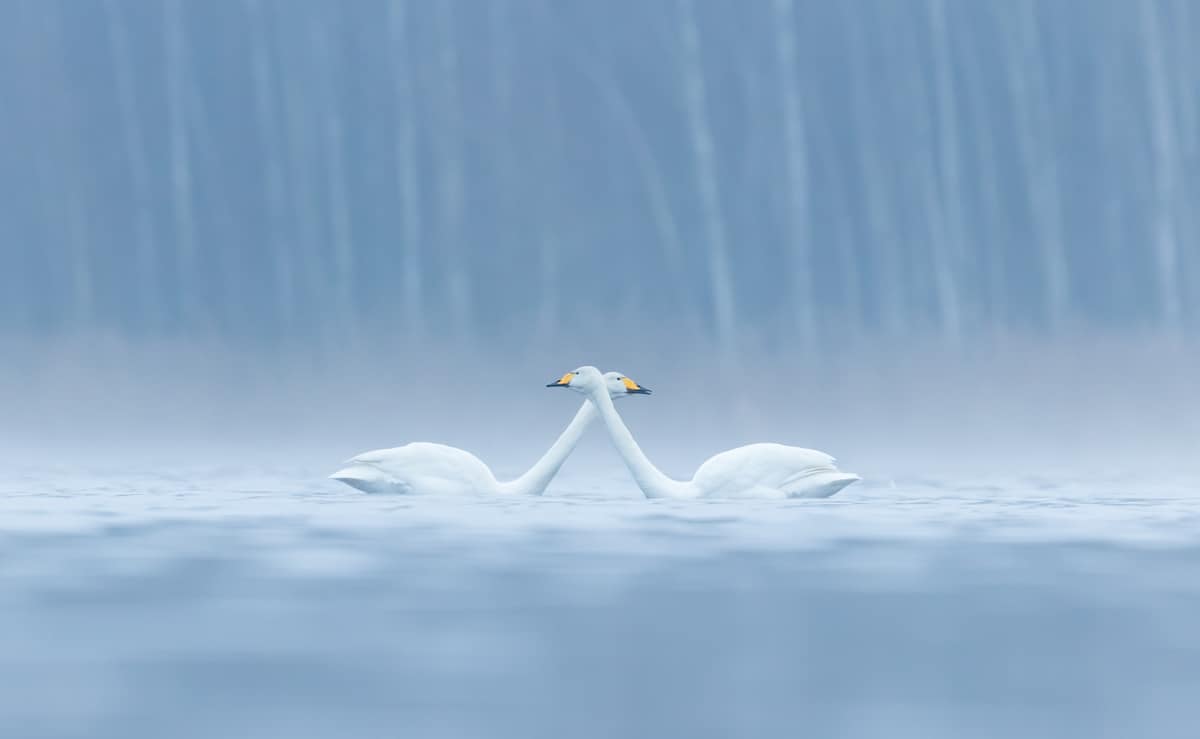 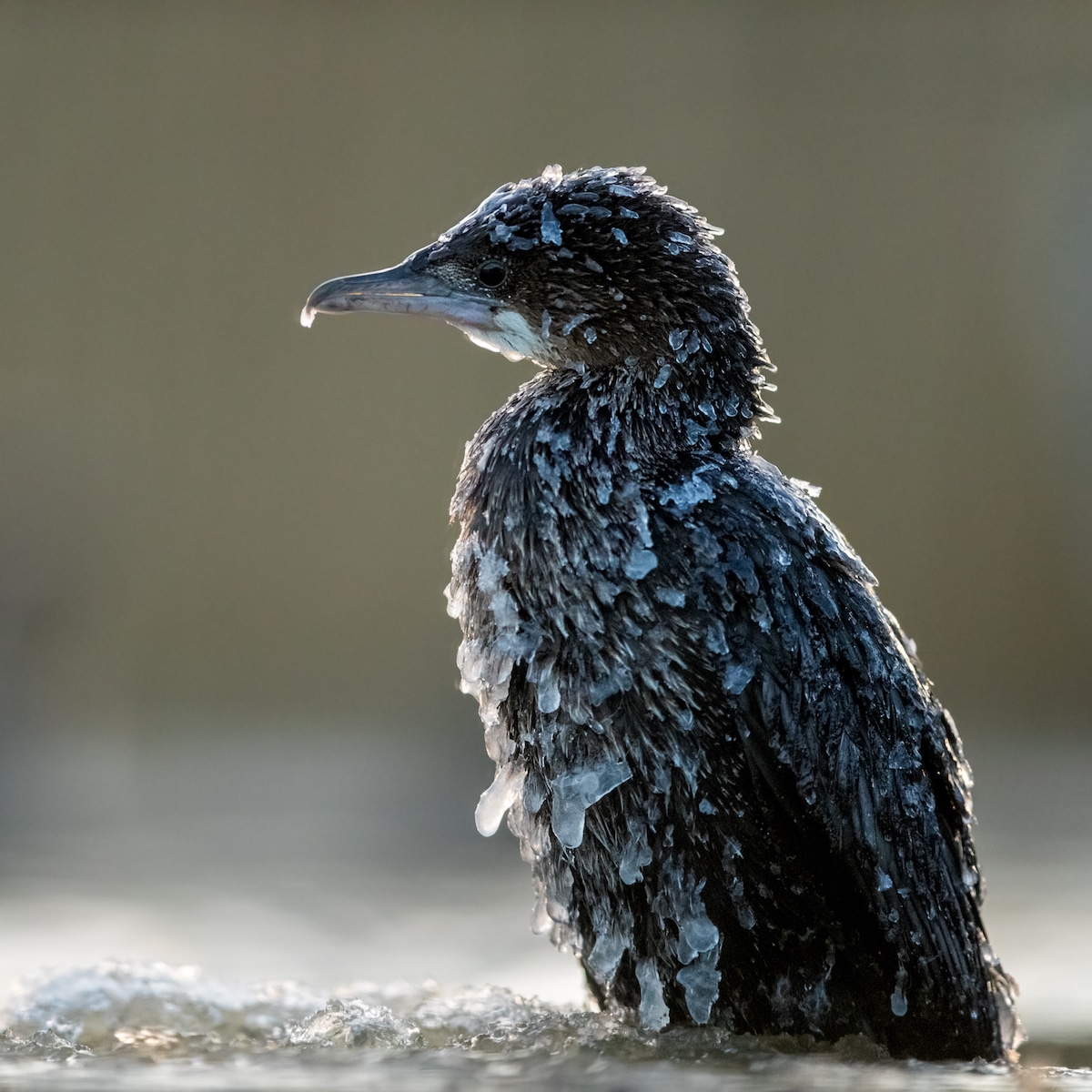 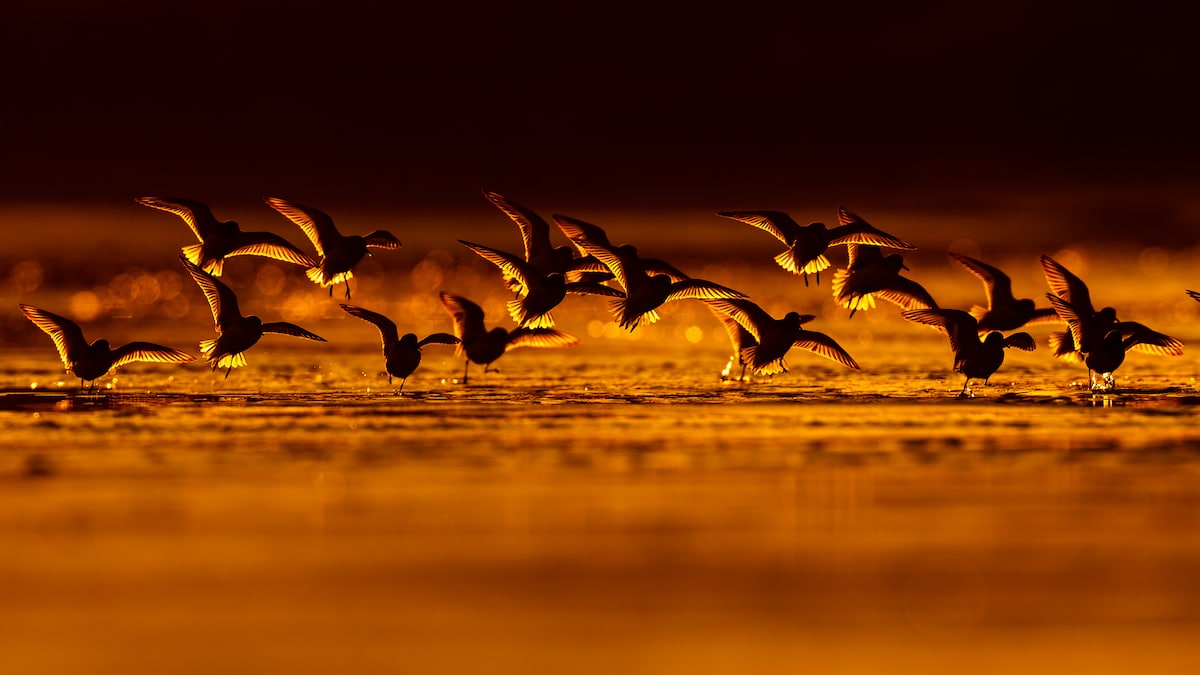 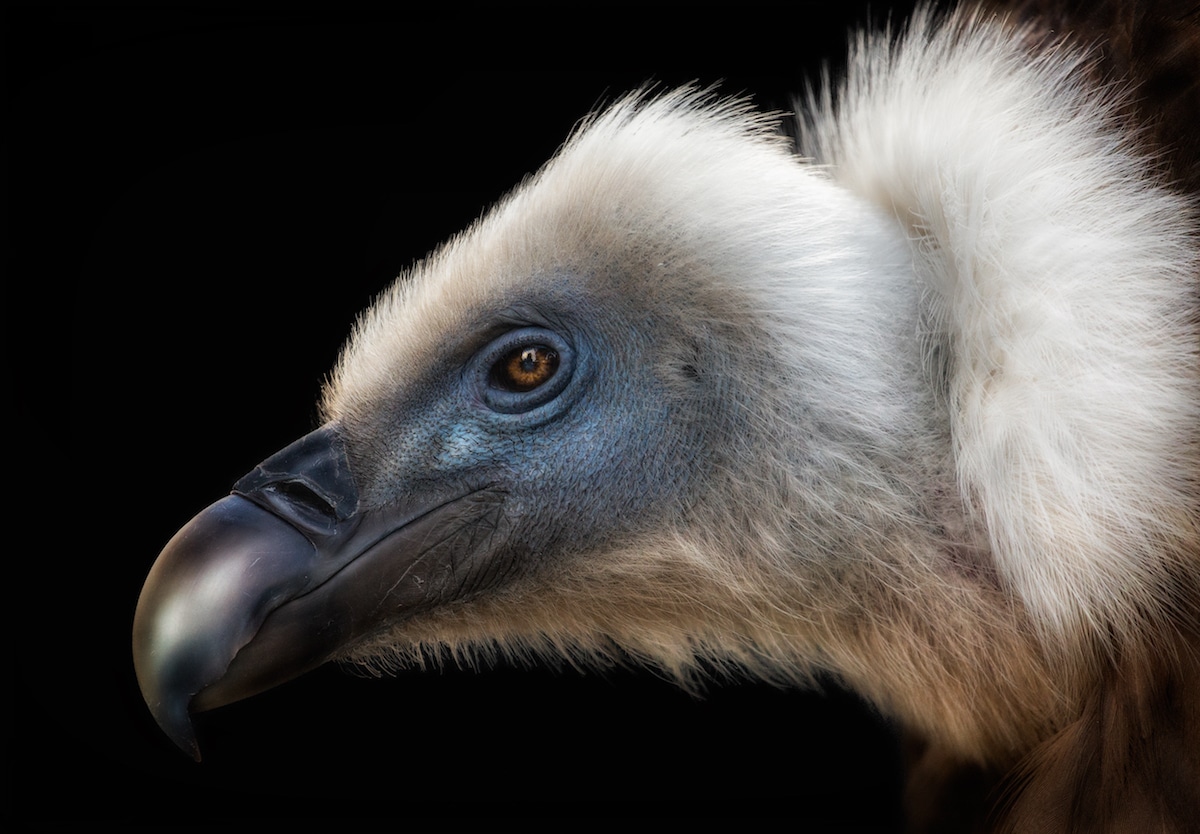 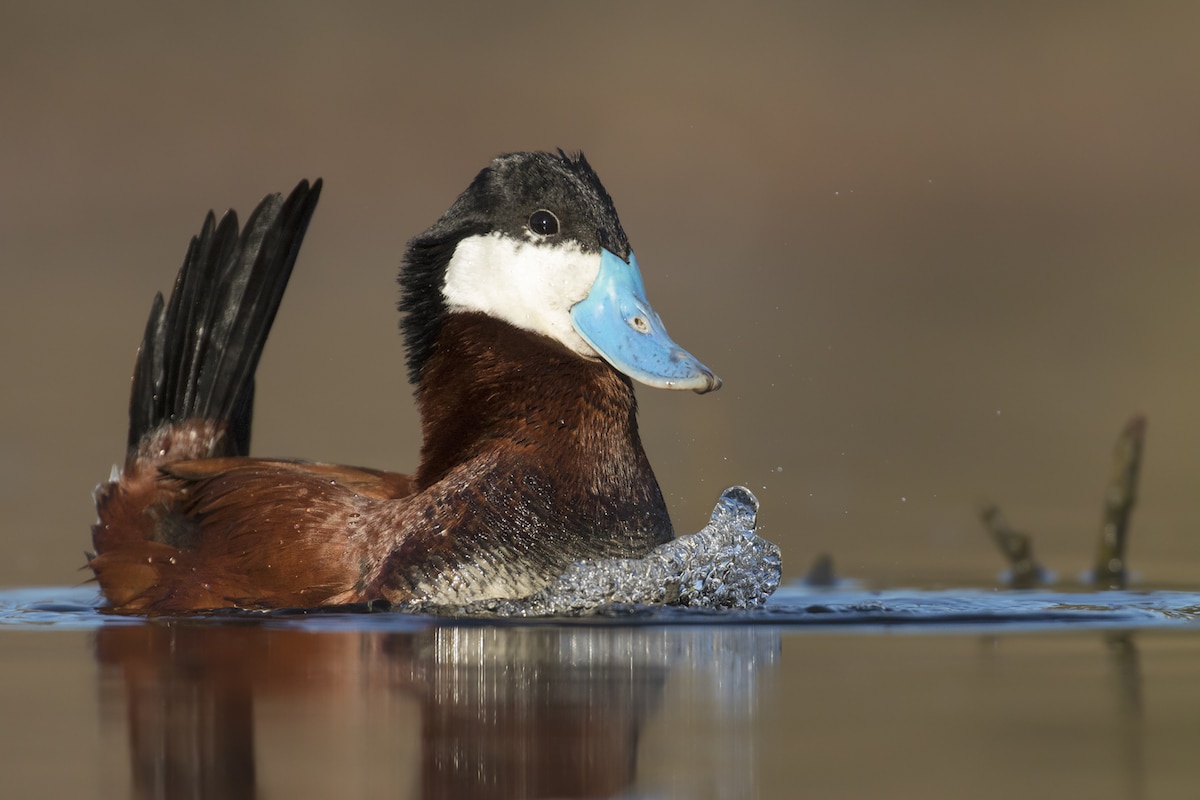 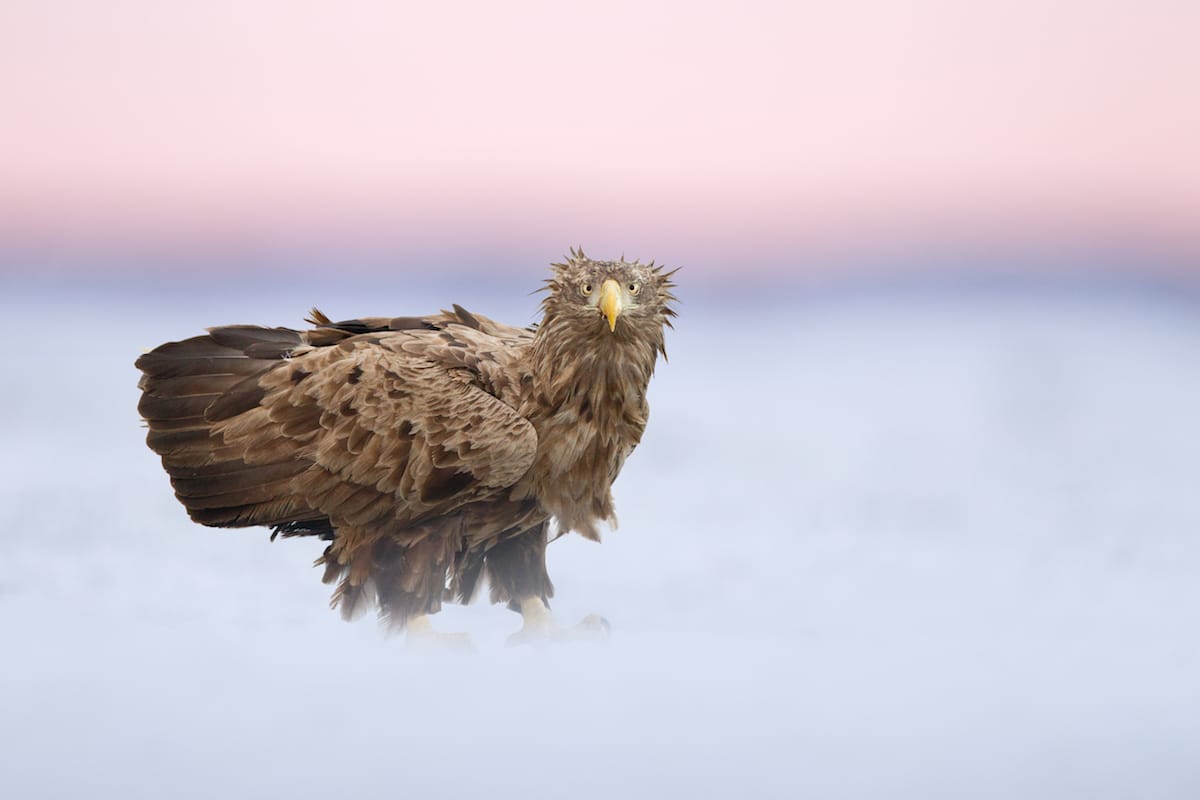 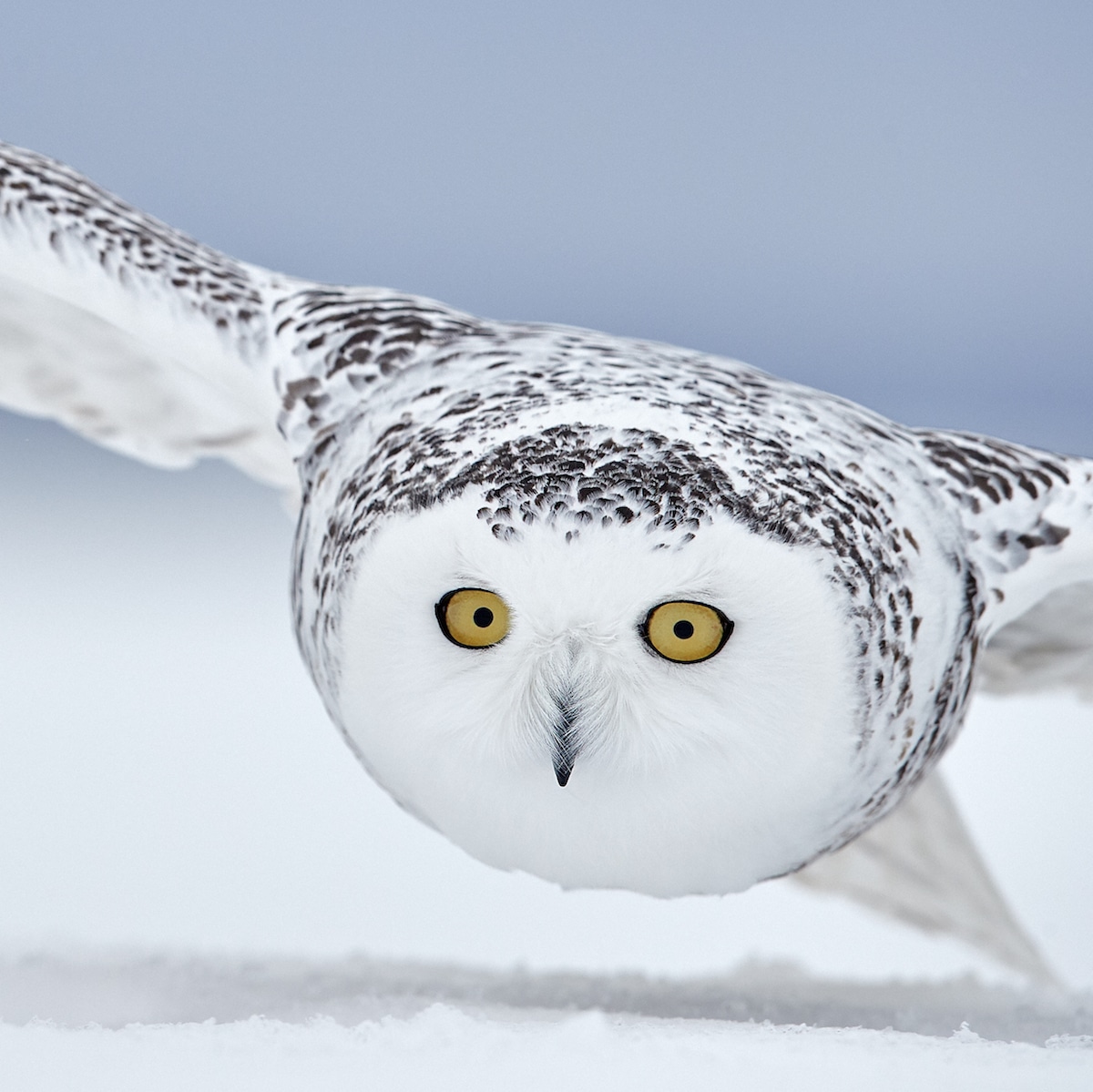 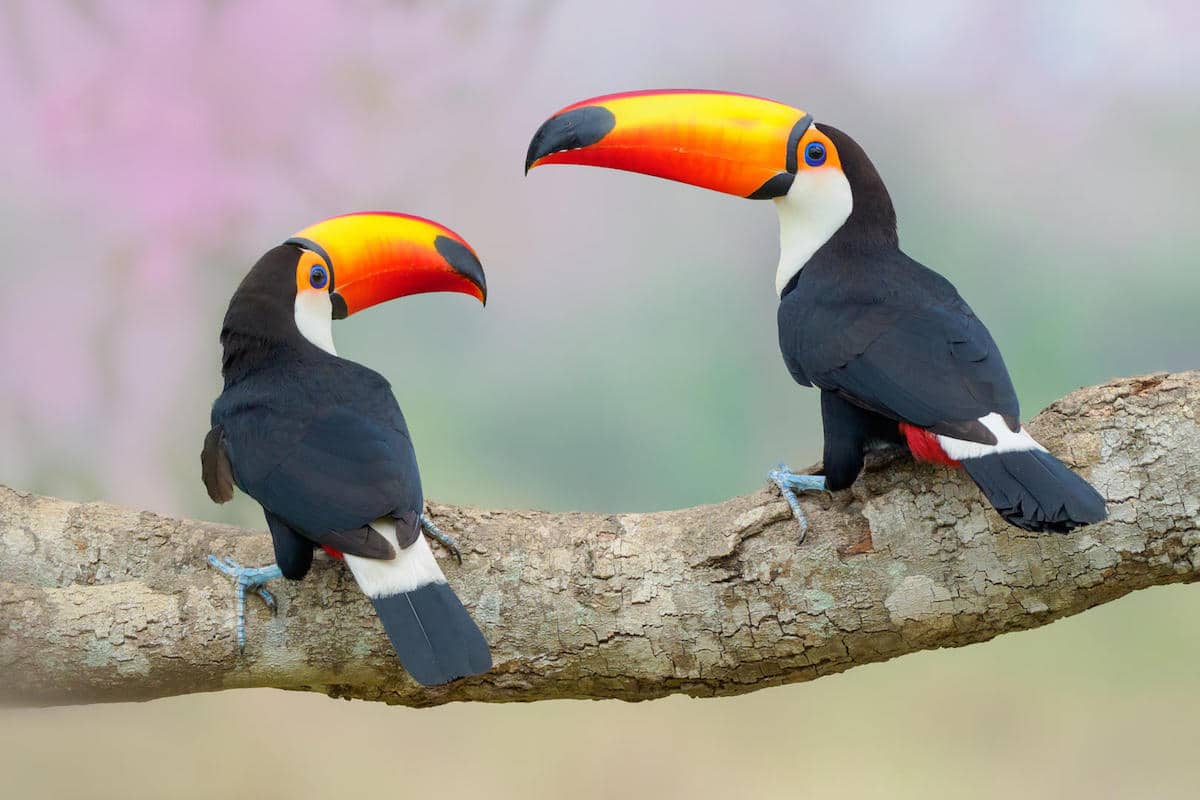 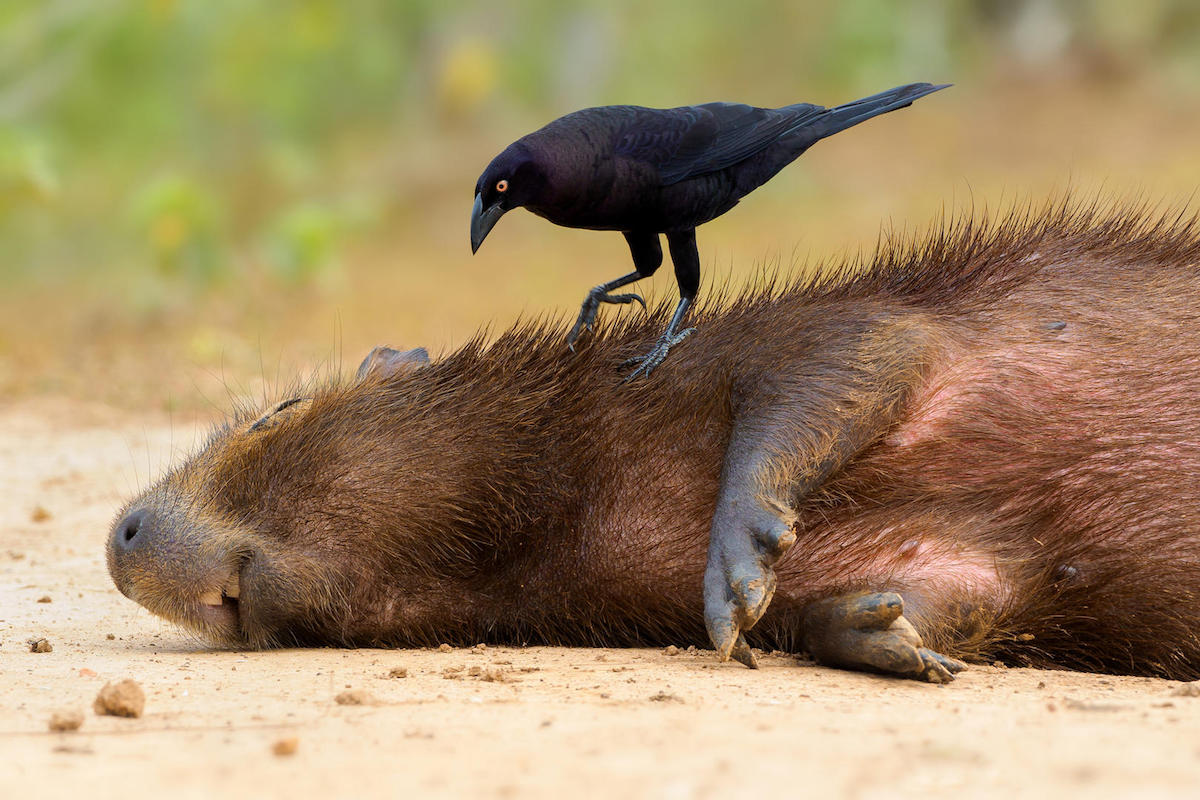 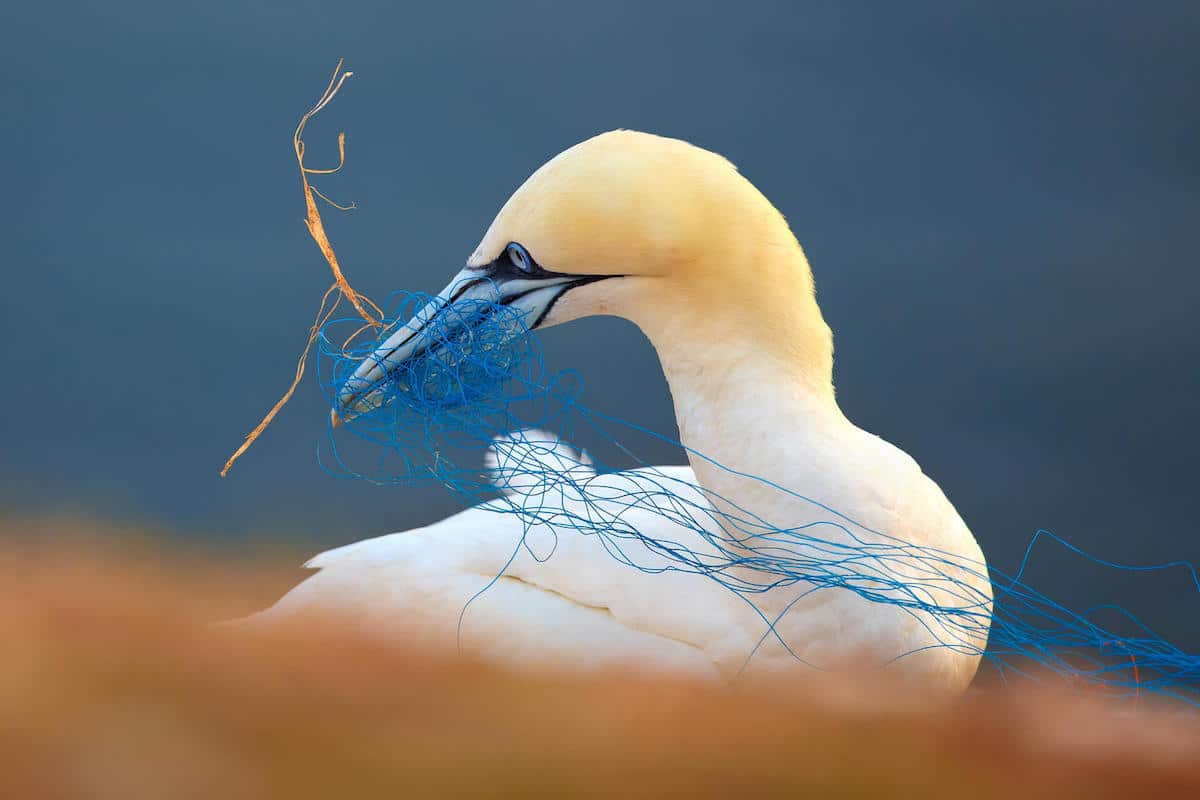 Northern gannet with discarded netting in its beak (Heligoland, Germany) by Petr Bambousek 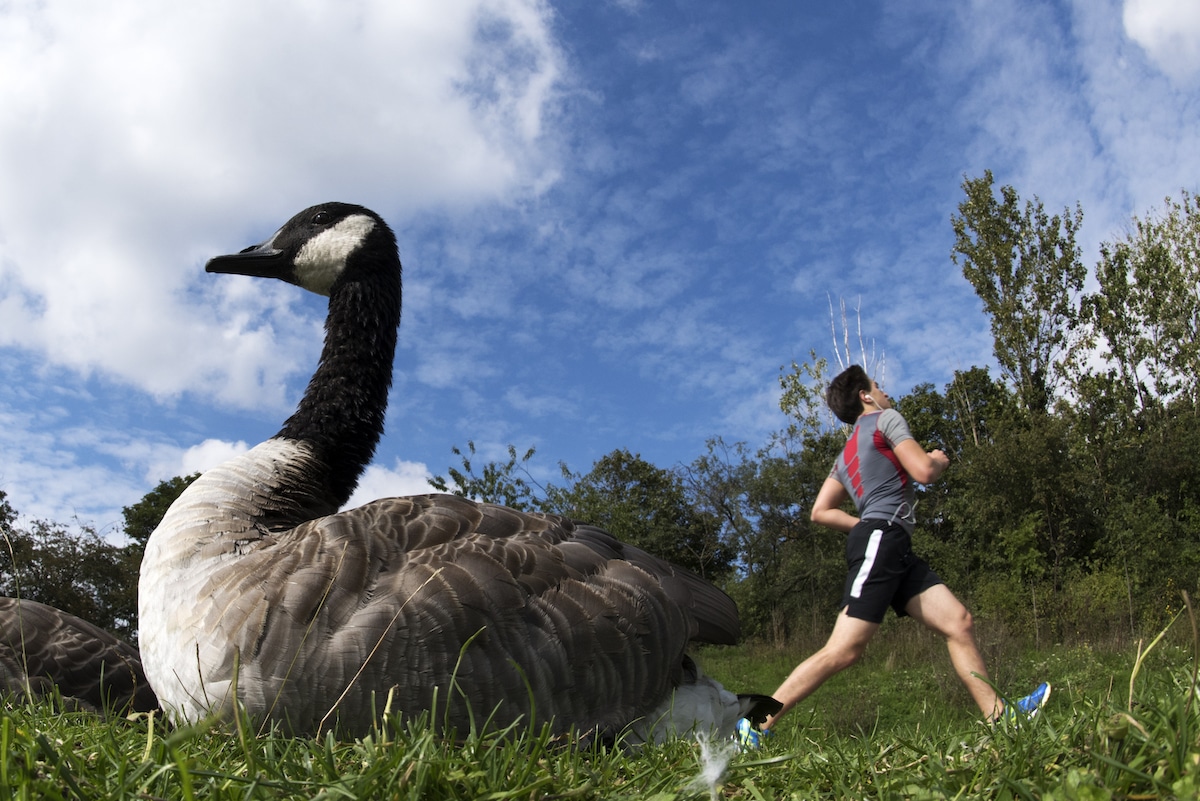 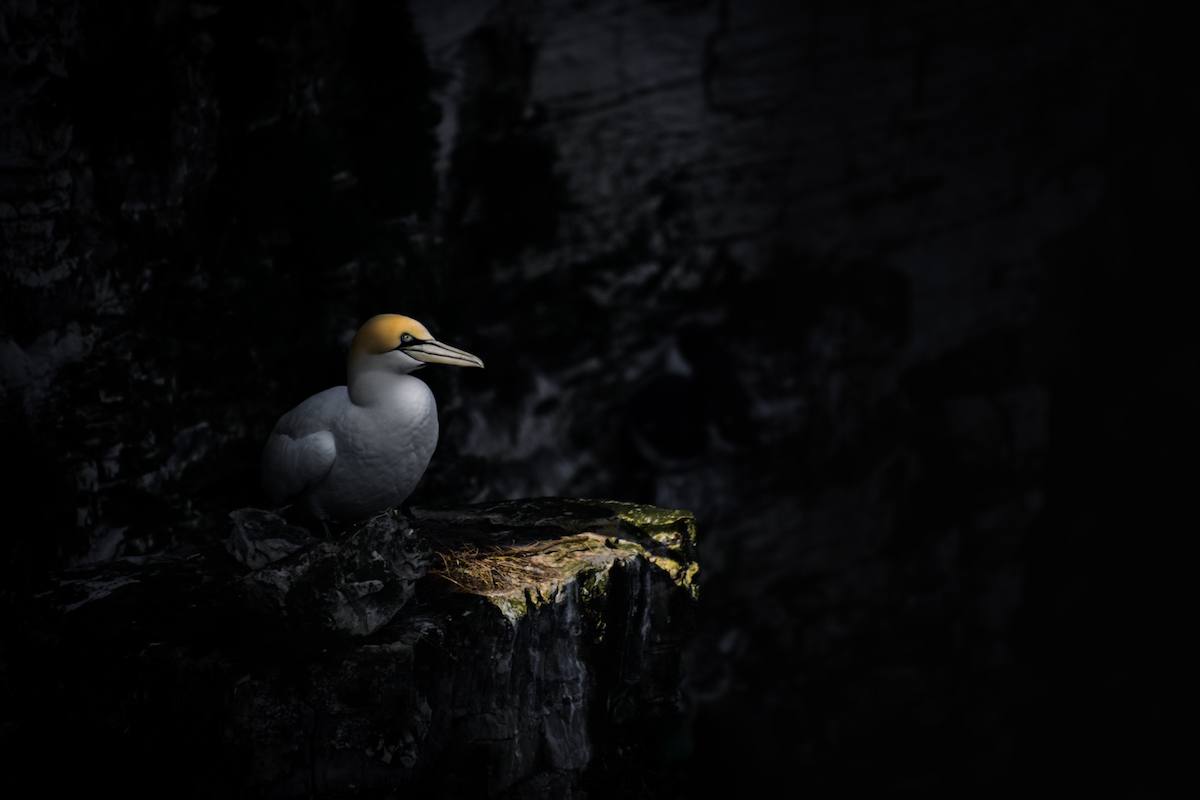 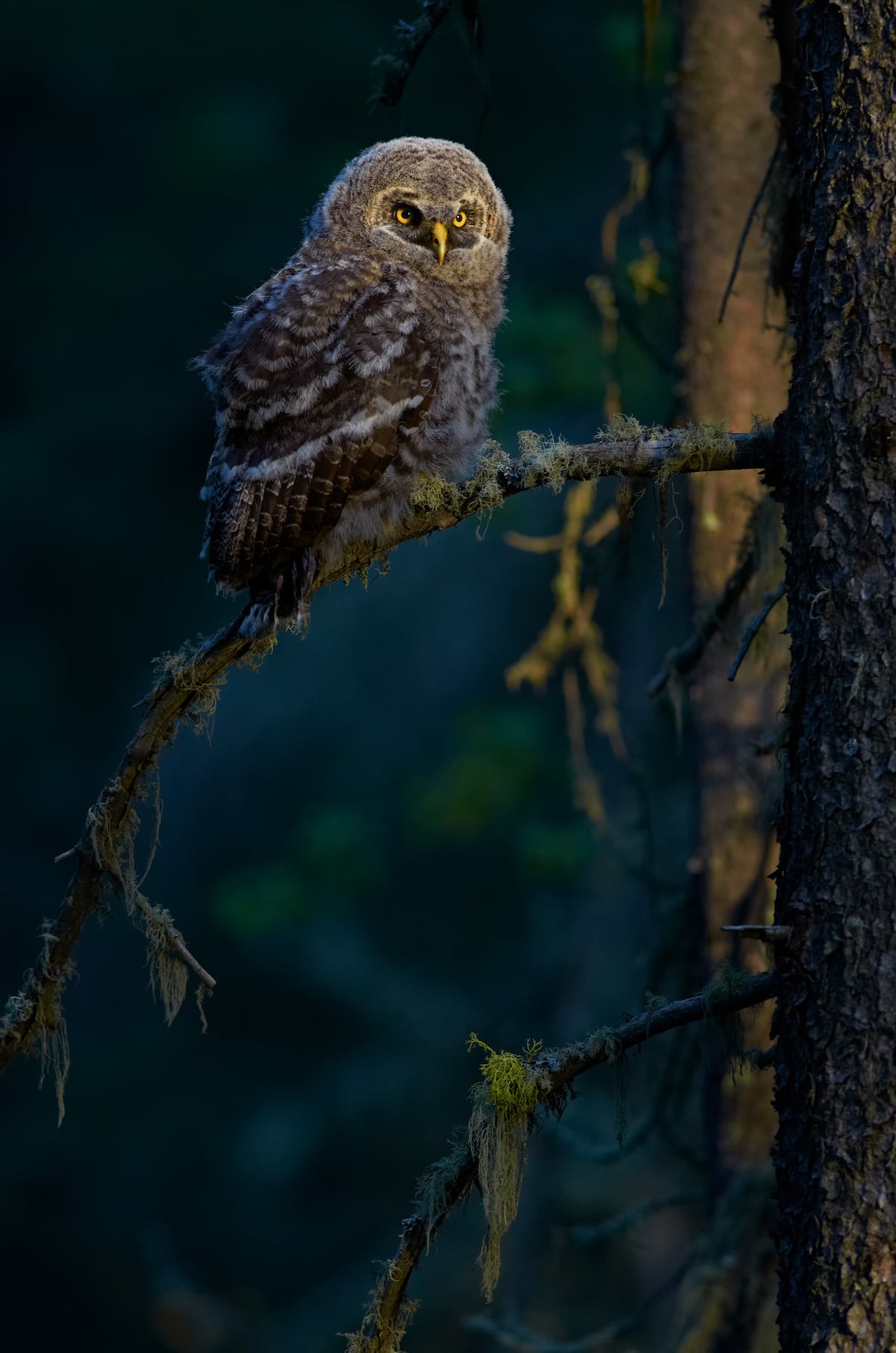 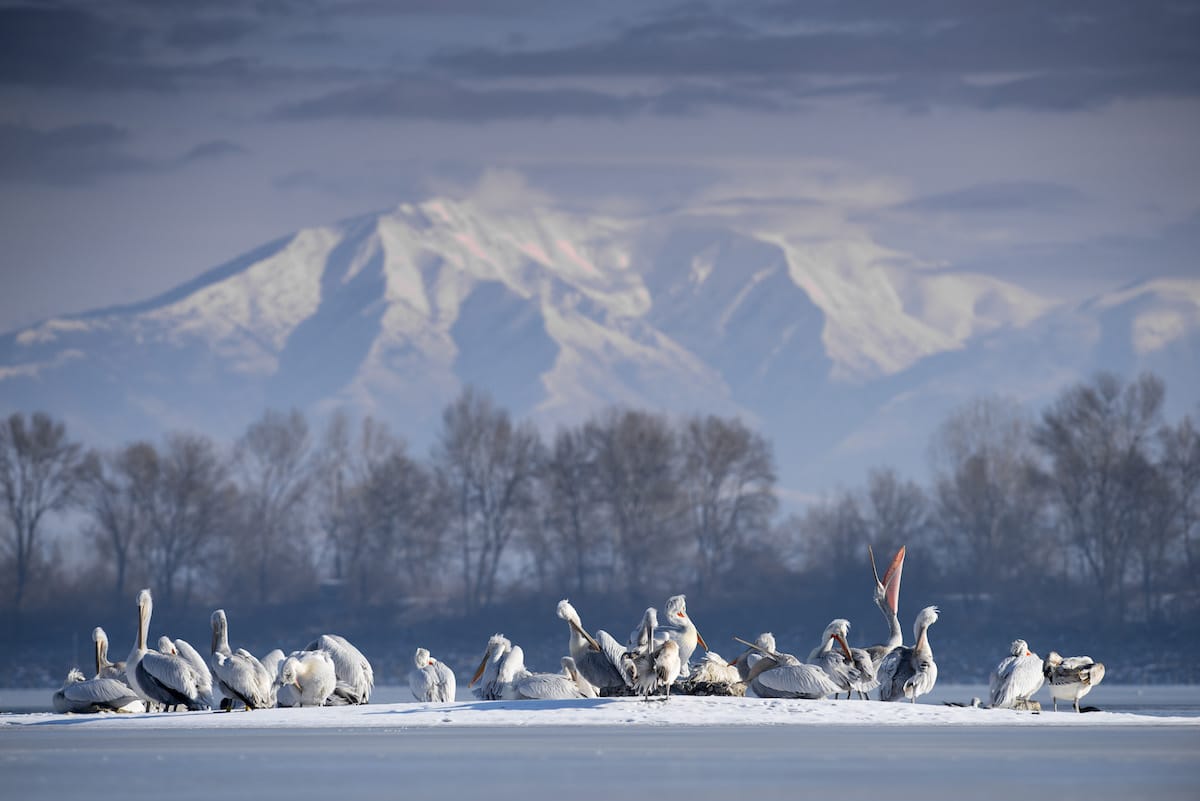 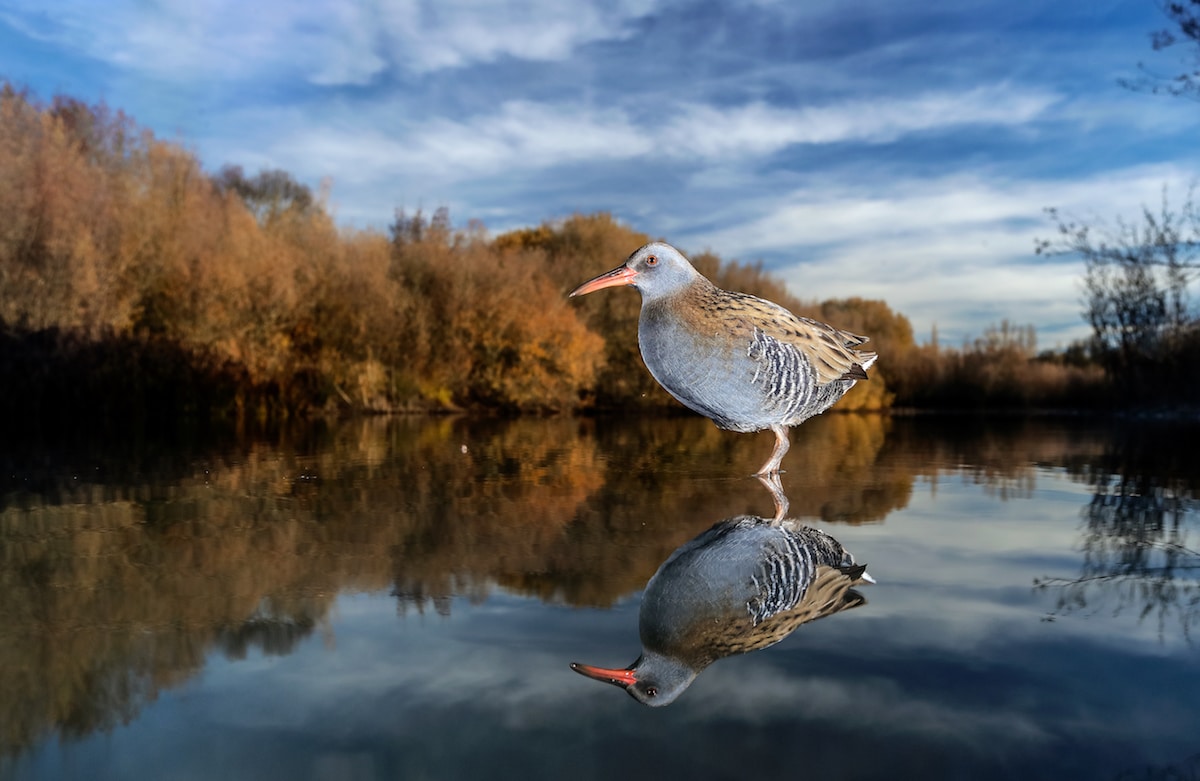 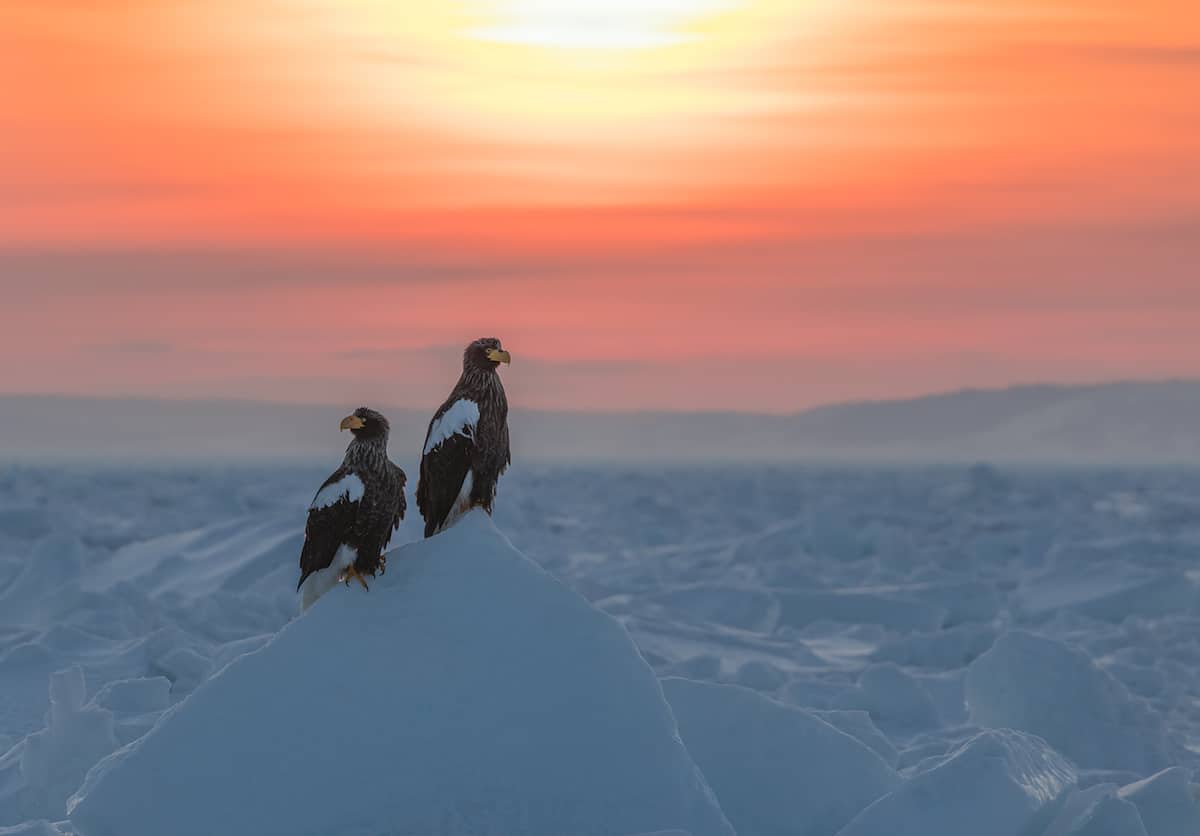 You can see more shortlisted bird photography on the contest’s website.

My Modern Met granted permission to use photos by the Bird Photographer of the Year Awards.

The post See the Soaring Shortlist for the 2018 Bird Photographer of the Year Awards appeared first on My Modern Met.

Rating See the Soaring Shortlist for the 2018 Bird Photographer of the Year Awards is 5.0 / 5 Votes: 5
Please wait...
Loading...
Related articles