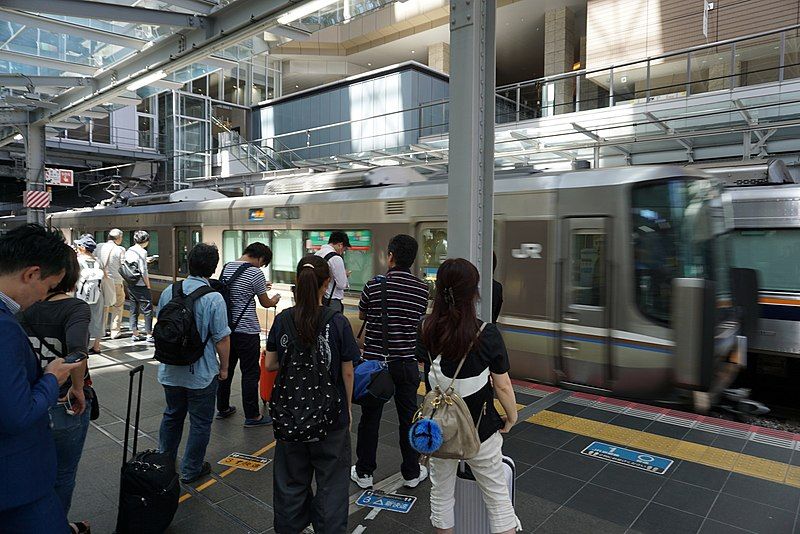 In testament of the weird things that happen in Japan, recent reports from an investigation have suggested that someone had broken into one of the JR trains in the Tokaido line in Shizuoka and stole some of the parts and apparatuses from the train.

An inspection of the rest of the train revealed that door switches and safety devices were nowhere to be found on some cars as well, and since police found evidence that wires had been cut and screws had been intentionally loosened, the case is currently being treated and investigated as a robbery.

There have been no leads as to who could have possibly committed this crime or the objectives for doing it. Some speculate that the thief might sell the train parts to fans of Japanese trains, locally known as densha otaku or train geeks. But there are no traces or evidences of anything yet.