Baby Storme, a musician and popular TikToker based in Los Angeles, has just lived through an awful experience. The woman entered her local branch of Citibank, where she has been a customer for about five years, with a $30k check her father sent to help cover her rent for the year.

While depositing the check was supposed to be a smooth and standard procedure, it quickly turned into a deeply troubling situation. You see, the teller who was handling the transaction proceeded to question the authenticity of the check, ended up confiscating it, and refusing to give it back.

Well, Storme had nothing to hide and offered to call her father or any other person they need to verify the check. But she quickly realized she was experiencing racial profiling firsthand. She decided to record the staff’s behavior and was appalled by the actions that followed next. She posted a series of videos that have gone viral, so take a look below to find out how the story unfolded.

Baby Storme, a musician and popular TikToker based in Los Angeles, was in tears after she got racially profiled at Citibank 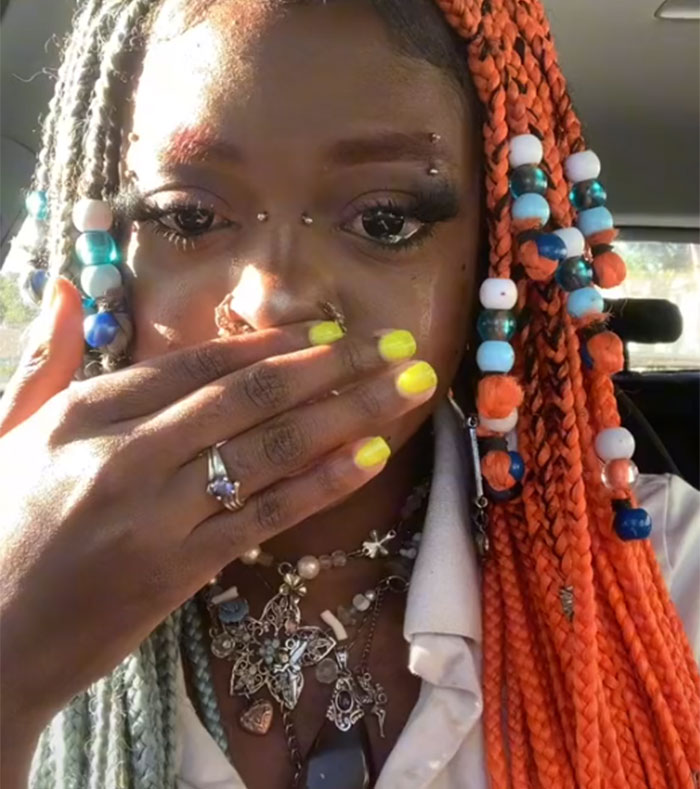 When she tried to deposit a $30k check her father sent her for rent, the teller confiscated it and wouldn’t give it back

When the staff realized Storme was recording their conversation, the employee said to “lock the doors” and called the police 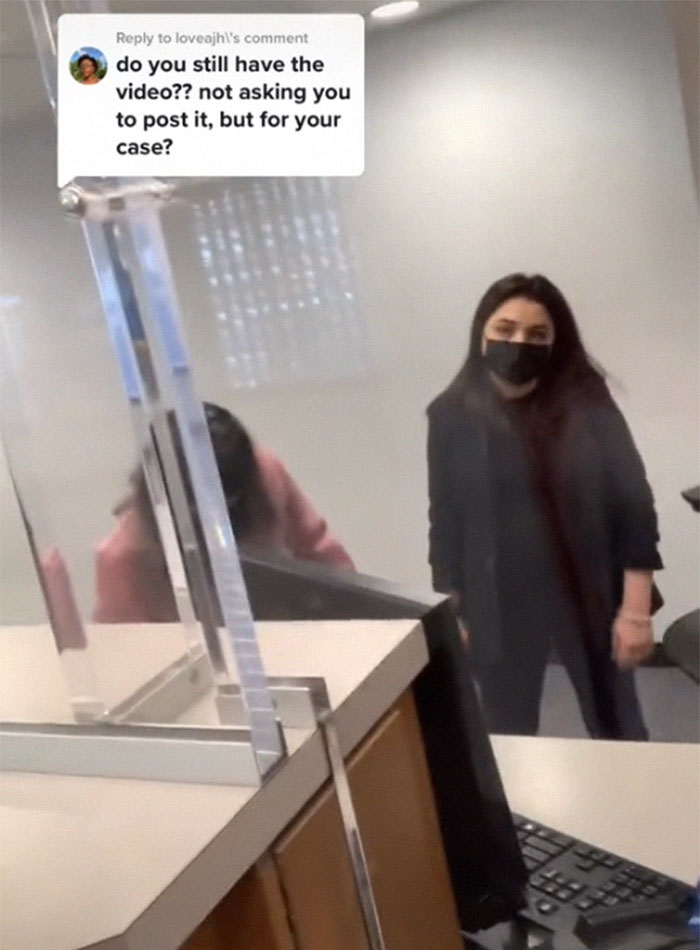 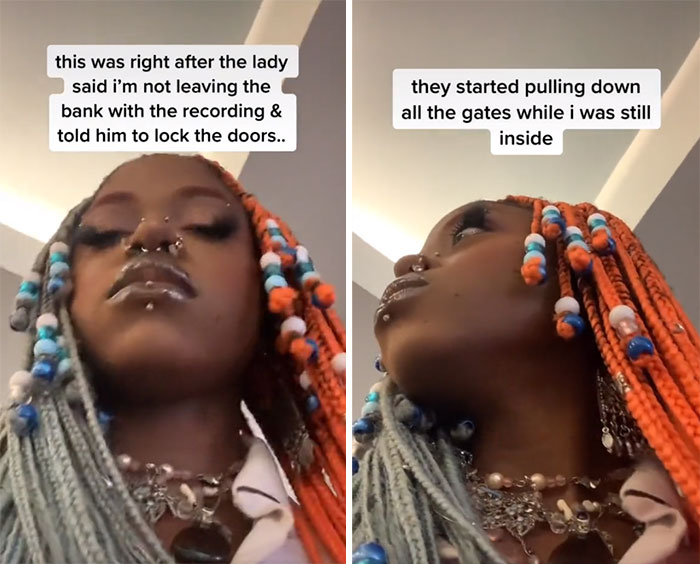 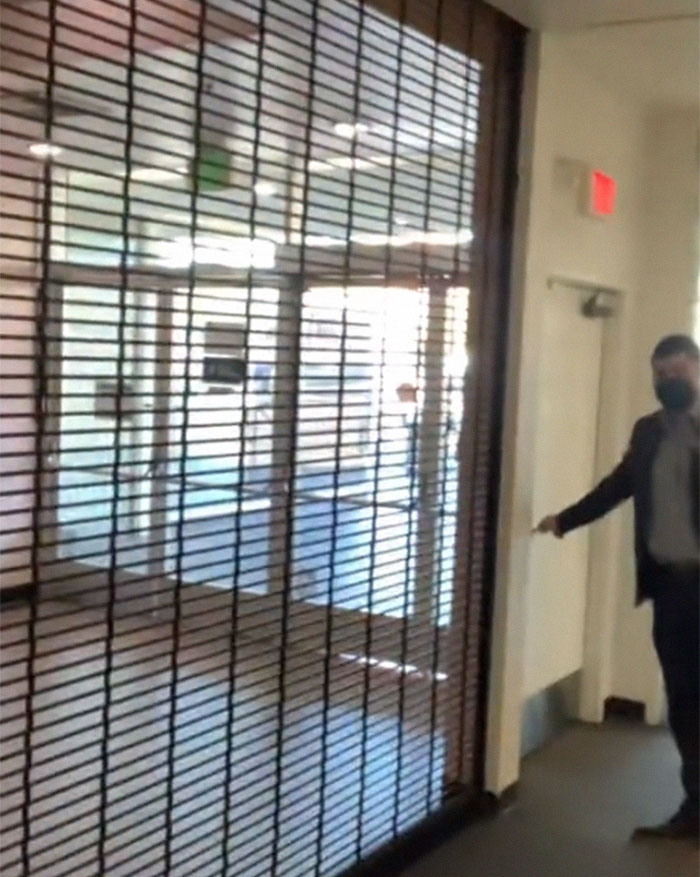 Here’s the full video, which got over 19M views, where Storme tells how she attempted to deposit the check

Later on, she provided more details and answered questions her followers had

Then, she showed how the security guard started pulling down the gates after the teller refused to let her out of the bank

People were baffled by the bank’s actions, here’s what they had to say

The post Shocked Woman Shares How She Just Got Racially Profiled At The Bank Where They Would Not Cash Out Her Check first appeared on Bored Panda.