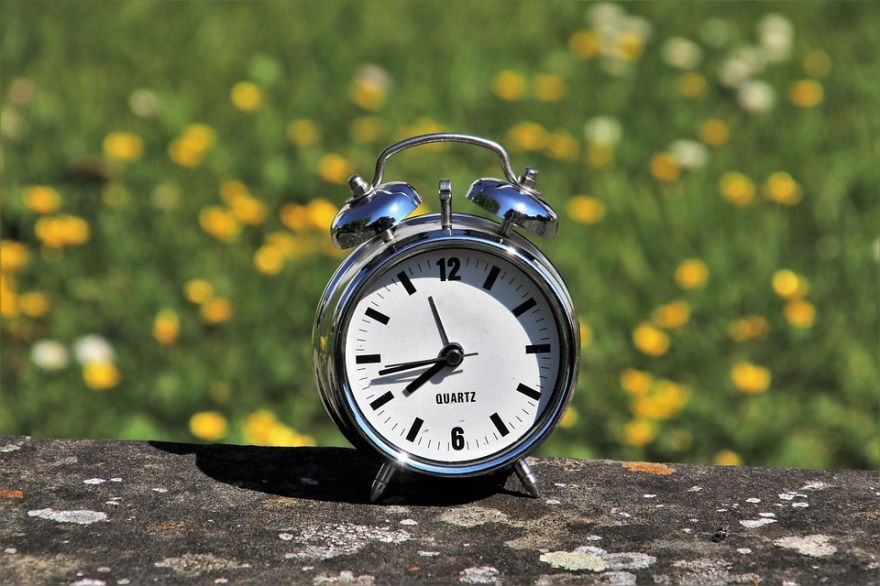 Countries which observe Daylight Saving Time have switched their clocks back to standard time once again because it’s November. For almost a century, countries in Europe as well as North America have followed this practice of setting clocks forward by one hour. But is it time to end this practice?

This system’s twice-a-year transitions have become increasingly unpopular. Scientists have been calling attention to the damaging effects of the time changes—which include a general reduction in mental and physical well-being, as well as a potential increased risk of serious complications, such as strokes and heart attacks, soon after the shifts. There is also evidence of increases in traffic fatalities and harmful medical errors shortly following when clocks are moved forward in the spring.

In many countries, this might be the one of the last instances in which people make the adjustment. Governments around the world have been in discussions about scrapping the seasonal clock changes and sticking to one time—either permanent standard time or permanent daylight saving. In the U.S., many states are considering, or have already passed, legislation to adopt one of the two. Hawaii and most of Arizona decided to adopt just standard time more than 50 years ago. Last year the European Parliament voted to abolish the time shifts, but the member states of the European Union have yet to agree on how to implement the decision.

More about this over at Scientific American.

How about you? What do you think about Daylight Saving Time?