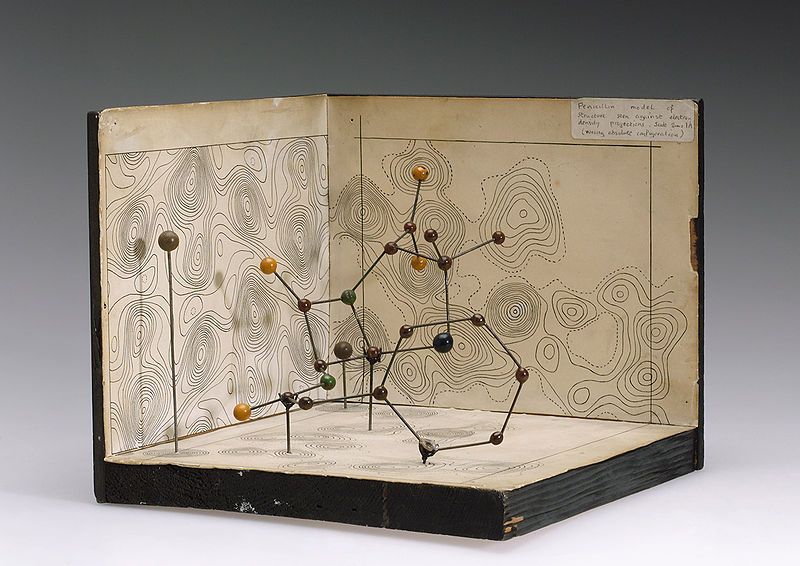 On September 3, 1928, Sir Alexander Fleming returned to work after spending a vacation in Suffolk with his family. Upon returning to the laboratory, he checked on the culture plates he left there before he went on vacation. (He had inoculated staphylococci on these plates). As he inspected the plates, he noticed that one culture was contaminated with a fungus, and, for some reason, the colonies of staphylococci that surrounded the fungus had been destroyed. “That’s funny,” he remarked. He identified the mold as a genus of Penicillium. Little did he know that his discovery would be a big one.

Later, Fleming said: “When I woke up just after dawn on September 28, 1928, I certainly didn’t plan to revolutionize all medicine by discovering the world’s first antibiotic, or bacteria killer. But I suppose that was exactly what I did.”