1. Concept is unveiled, everyone loves it

3. Revised design is a visual disaster, project gets canceled

We’ve all heard this story a million times, but this one is frustrating because only parts 1 and 2 have been visible to the public. No one knows what part 3 looked like.

The object in question is the Bugatti Galibier, a four-door concept car unveiled in 2009. Here’s what it looked like: 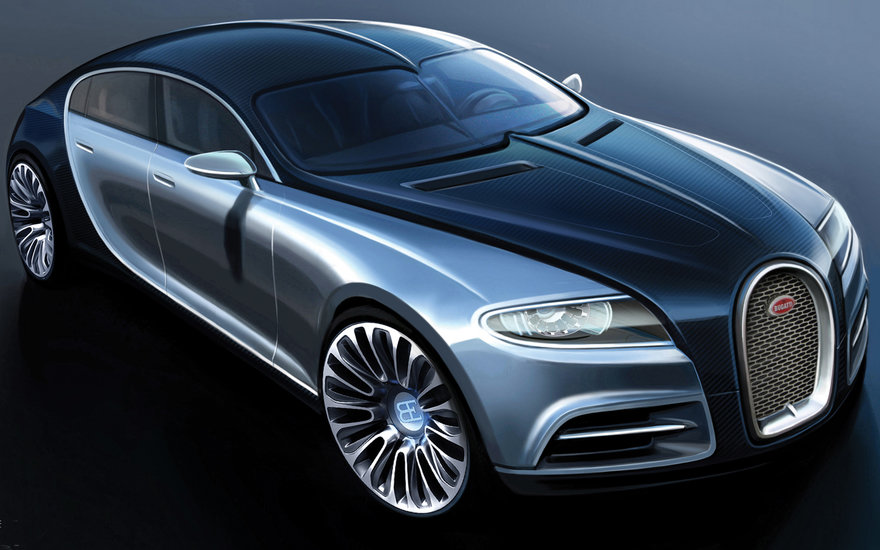 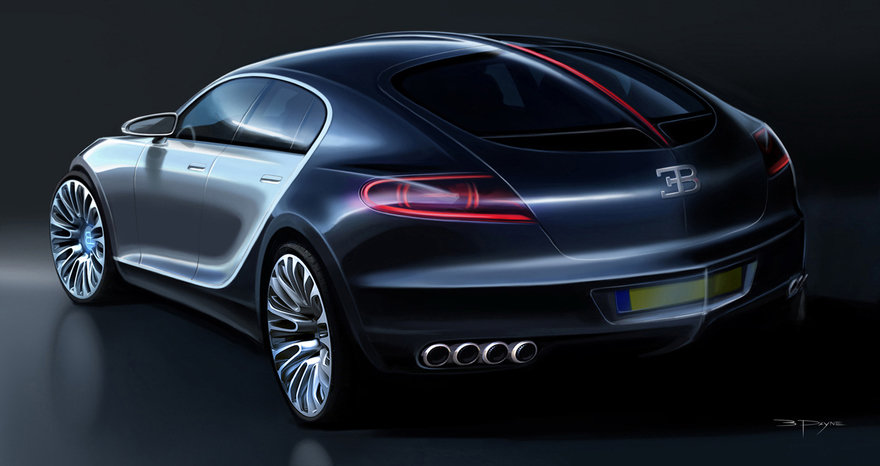 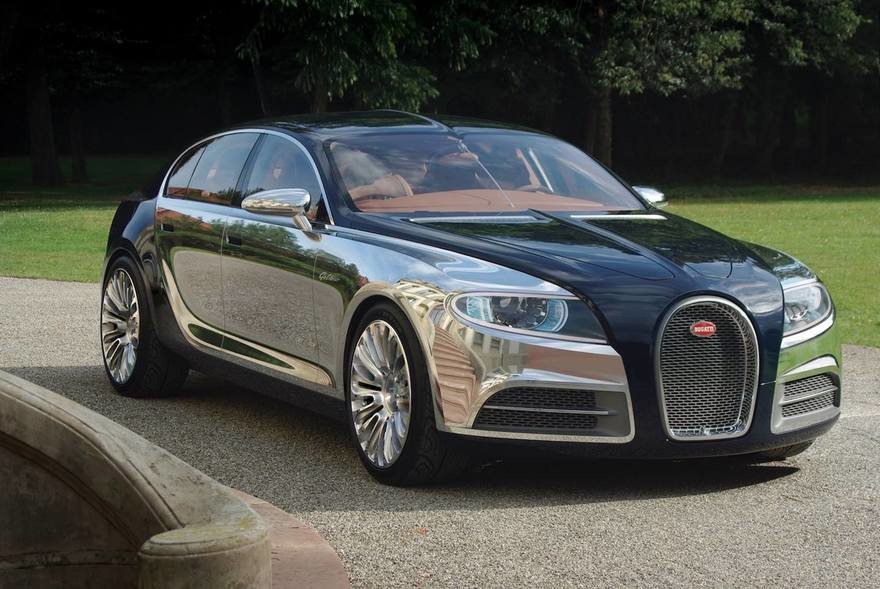 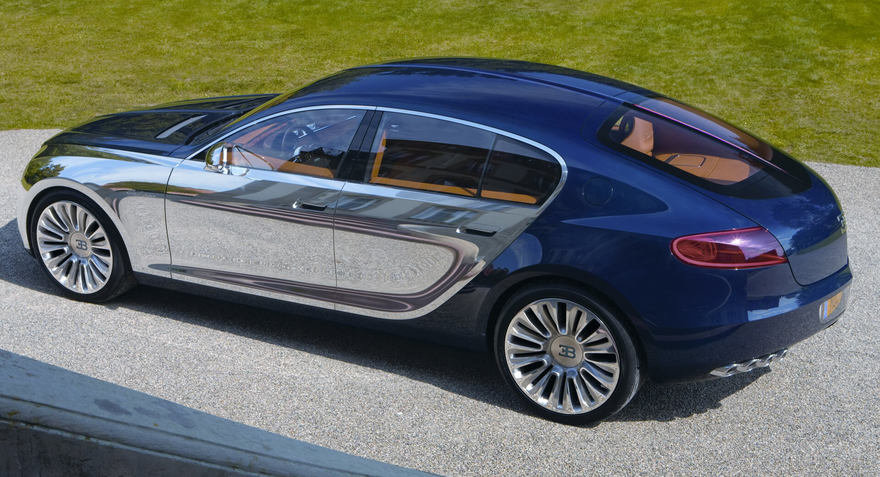 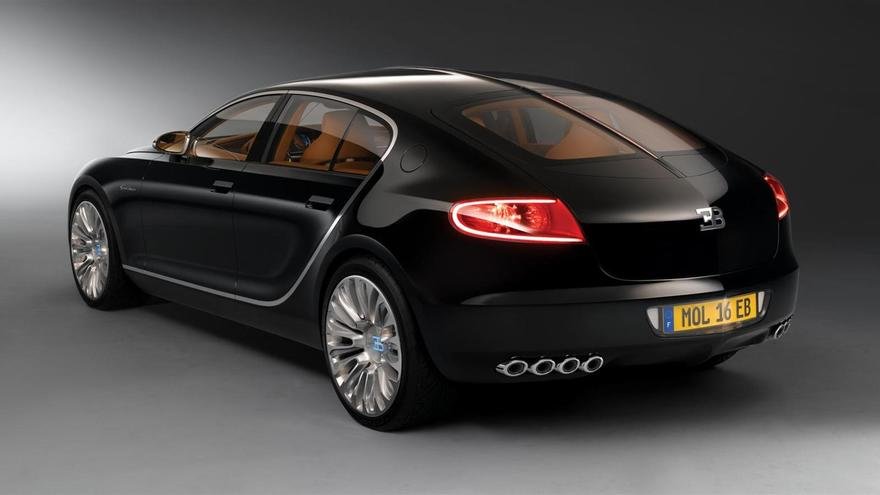 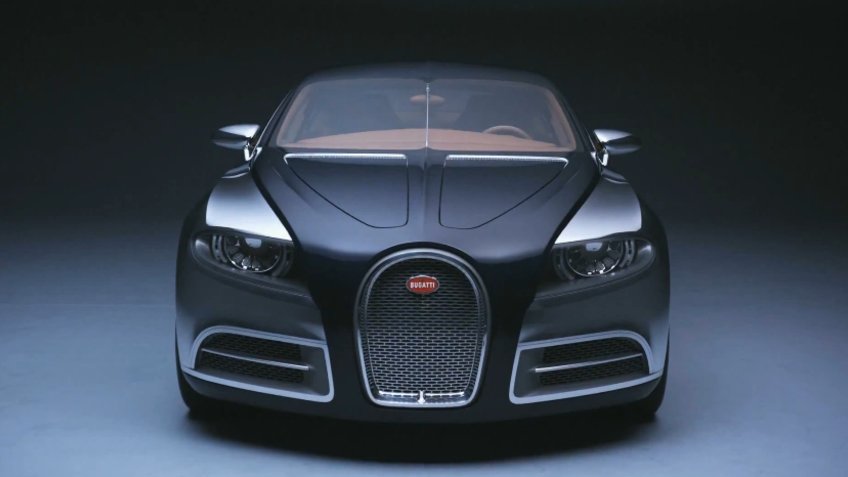 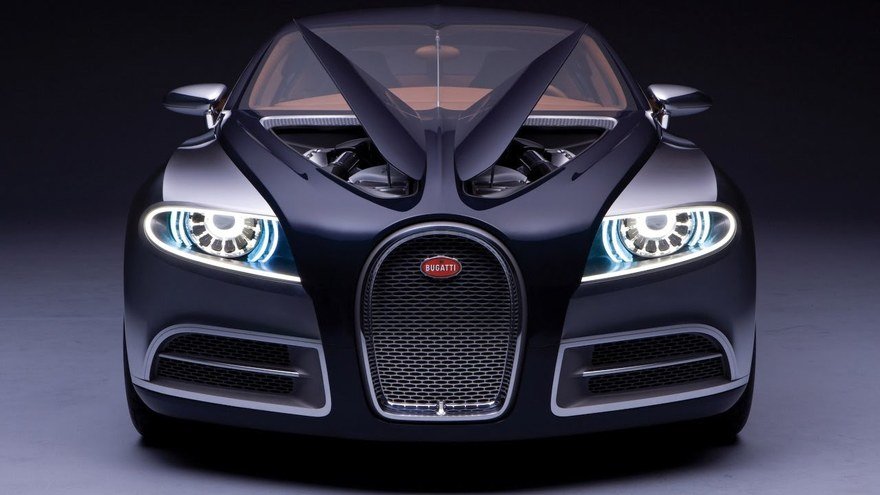 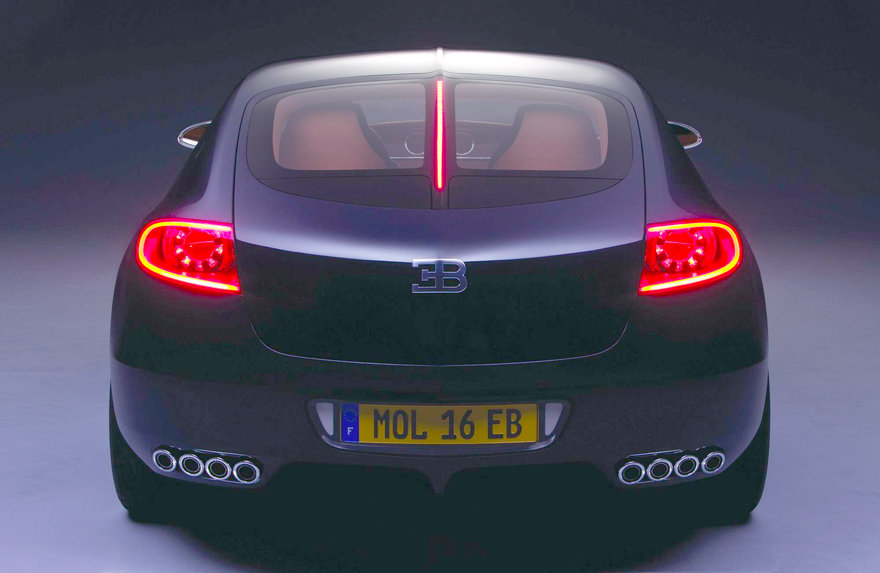 While it’s not my cup of tea, it’s on-brand for Bugatti, and their small but wealthy customer base responded positively to the concept. So did the press. Thus the Galibier was green-lit for further development.

And that’s when it all went to shit. According to the story told by Hagerty:

“Bugatti’s higher-ups instructed [Design Director Achim] Anscheidt and his team to make several far-reaching visual modifications to the car after interpreting the feedback gathered at customer clinics held around the world. That’s when Bugatti’s grandiose plans for a super-sedan began to derail.”

Apparently, the resultant design was so ugly that when an unnamed higher-up visited the studio in 2012, he canceled the car on the spot.

What’s frustrating is that the ugly 2.0 design has never been publicly seen, and I’m dying to see what it looked like. All we have to go on are descriptions from Hagerty and Anscheidt, the designer giving the impossible task.

Request: Can those of you with rendering skills alter the images above, based on the six descriptions below? Some are vague, some are specific:

2. It “picked up an astonishing 60 inches in length”

3. “It…ended up with a small, notchback-like trunk due to [Chinese market input]”

5. “Viewed from the side, the car looked like a dachshund”

6. “From the back, it was like looking at a bowler hat on wheels”

Re: Point #4, here’s what the Type 57 Atlantic, whose qualities vanished from the Galibier, looked like: 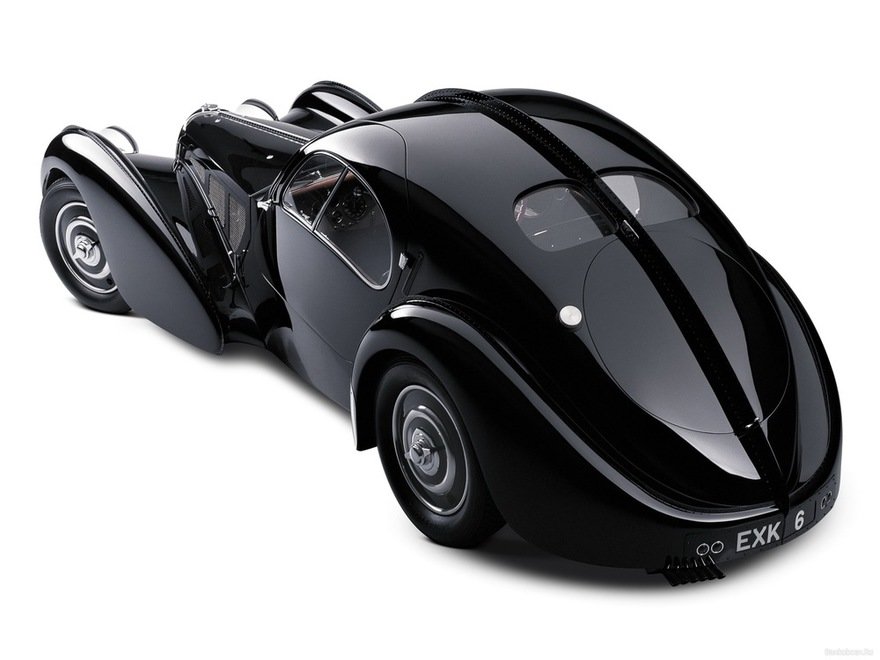 If anyone could pump out some sketches of this “Bu-not-ti,” we’d be grateful.