After moving out to the countryside, I was shocked to learn that not everyone wears their seatbelts out here. Despite it being a law for years, there’s even ongoing political wrangling over what the fine should be. Anti-seatbelters say they should have the right to decide whether to protect themselves or not, and that the government has no business deciding for them.

Well, whatever makes you happy. But I think if these people spent some time volunteering at an ambulance corps, they’d change their tune.

In any case Skoda, the Czech auto manufacturer and Volkswagen subsidiary, is hoping that a small technological upgrade might encourage folks to wear their seatbelts, at least at night. They’ve patented a new design that replaces the familiar red release button in the receivers with transparent plastic and embedded LEDs. 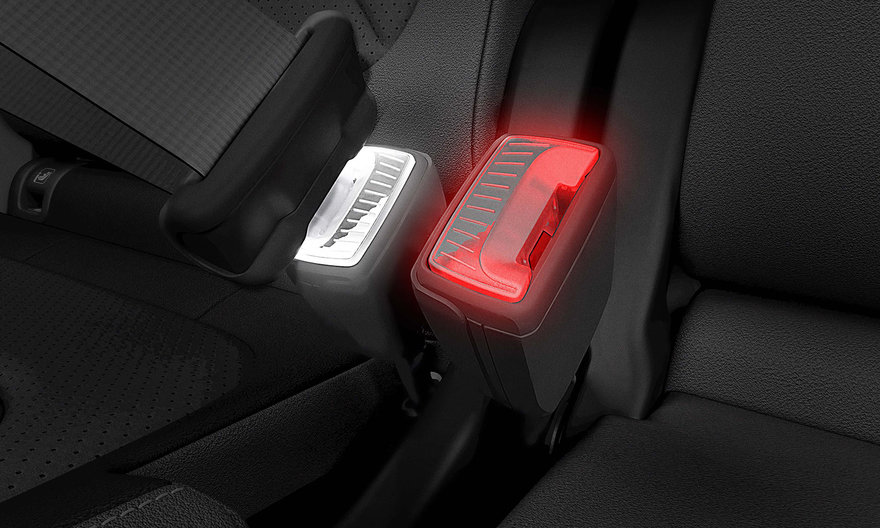 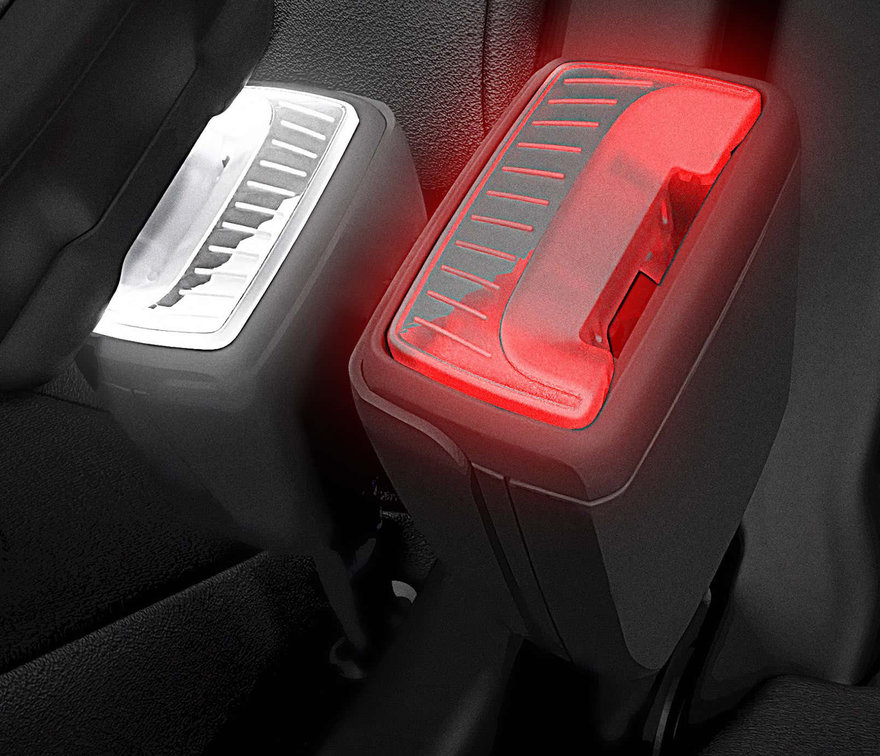 At night the LEDs glow white, making it easy to spot the receiver; if someone is sitting in the seat, a sensor triggers the LEDs to glow red. 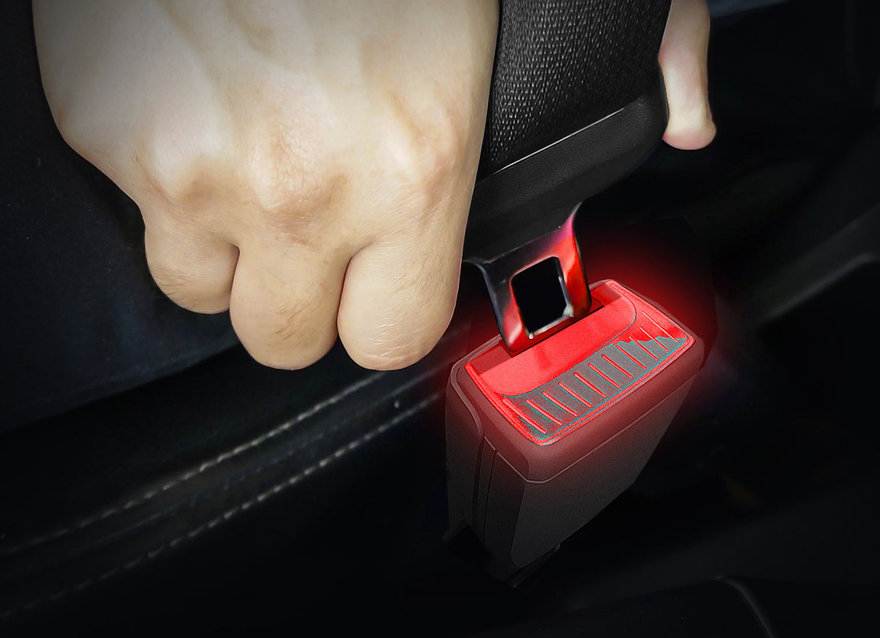 Plug the seatbelt in, and it turns green.

I see this design as being primarily useful for drivers who want to quickly check that their passengers (say, a parent with Alzheimers, or young children) have buckled in. But as we all know, all the technology in the world cannot help someone protect themselves if their ideological identity says that danger equals freedom.

Caleb Hearon Is An A24 Slut

Sustainable Gifts for the Eco-Minded Designer

TAUR Wants To Make Your Morning Commute a Joy

Ford Almost Had Their "Flat" Logo Redesign–in 1966, by Paul Rand