In the middle of the 19th century, British railway engineers realized that journey times could be appreciably shortened if trains didn’t have to make intermediate stops to drop off passengers. This was an era when railway companies were highly competitive, and being efficient and on time were the qualities that set apart one from another. So instead of making a stop and unloading passengers, they decoupled entire passenger cars on the fly and let them roll into the station on their own device, while the rest of the train continued on its journey. This process was known as ‘slipping’. 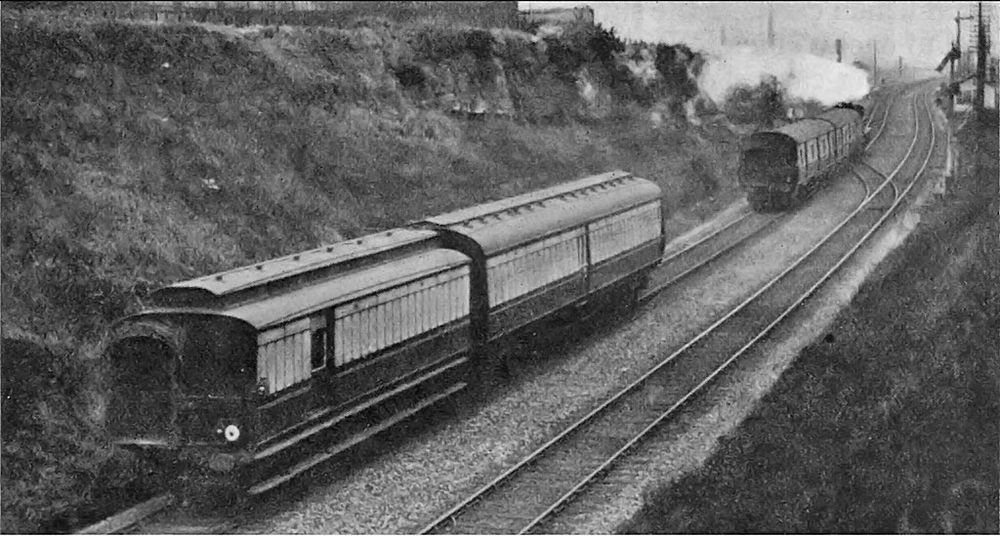