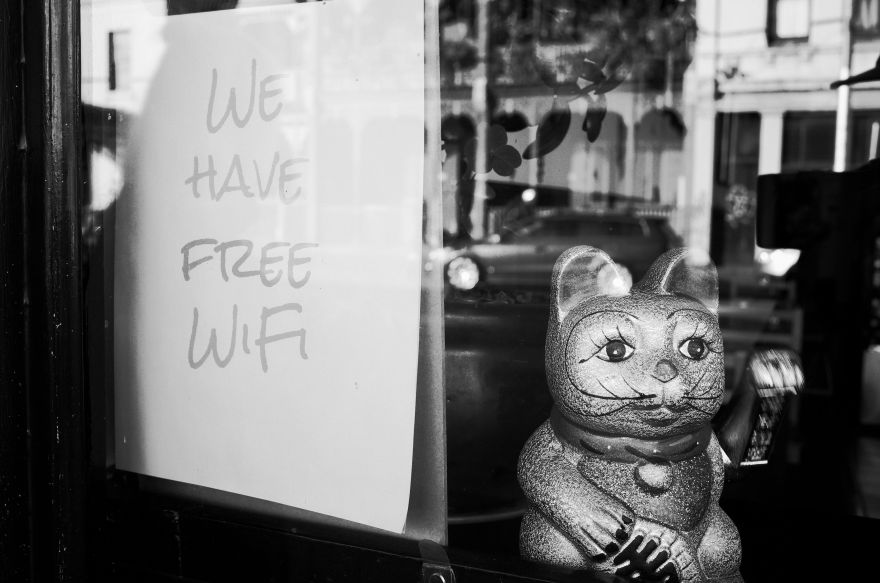 It’s probably your first time to hear of McKee, a small rural town in Jackson County, Kentucky, and one of the poorest counties in the U.S. But it hopefully won’t be the last. This Appalachian town is home to small business owners with big ambitions, like Peoples Rural Telephone Cooperative CEO Keith Gabbard, who have made leaps and bounds to bring fiber-optic broadband to their humble hometown. Now, PRTC subscribers enjoy internet speeds of up to 1 gigabyte per second!

There’s a sit-down restaurant, Opal’s, that serves the weekday breakfast-and-lunch crowd, one traffic light, a library, a few health clinics, eight churches, a Dairy Queen, a pair of dollar stores, and some of the fastest Internet in the United States. Subscribers to Peoples Rural Telephone Cooperative (P.R.T.C.), which covers all of Jackson County and the adjacent Owsley County, can get speeds of up to one gigabit per second, and the coöperative is planning to upgrade the system to ten gigabits. 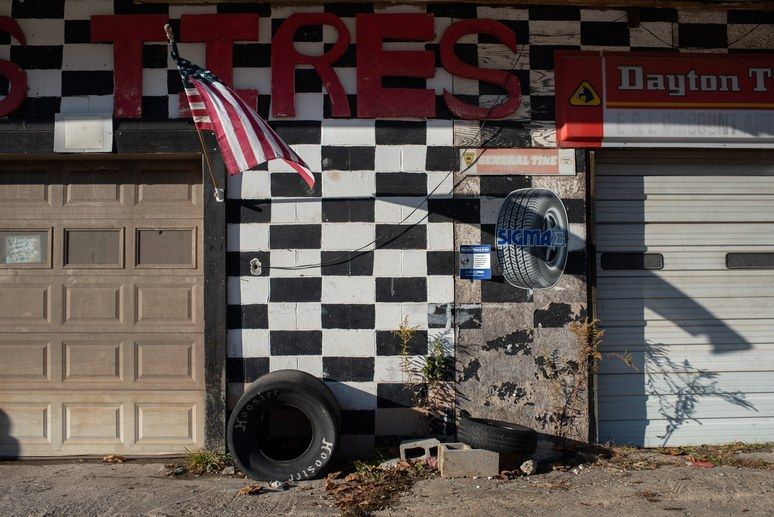 But the process to get where they are at was definitely an uphill climb, and the rural town residents had to get creative.

In the most rugged terrain around McKee, the crews relied on a mule named Old Bub to haul the cable two or three miles a day. “We’ve got mountains and rocks and not the greatest roads, and there were places we couldn’t get a vehicle to,” Gabbard told me. “Farmers here have been using mules for centuries. It just made sense that, if a place was hard to get to, you went with the mules.” Old Bub, he said, was able to do the work of eight to ten men.

The effort took six years, at a cost of fifty thousand dollars per mile. “Someone has to build to the last mile,” he said. “The big telecom companies aren’t going to do it, because it’s not economical and they have shareholders to answer to. We’re a co-op. We’re owned by our members. We answer to each other.”

The introduction of high-speed internet to McKee has provided a ray of hope for those suffering from the harsh consequences of poverty and unemployment. For many, there are now opportunities to get easier access to online educational resources and to engage in work-from-home vocations. 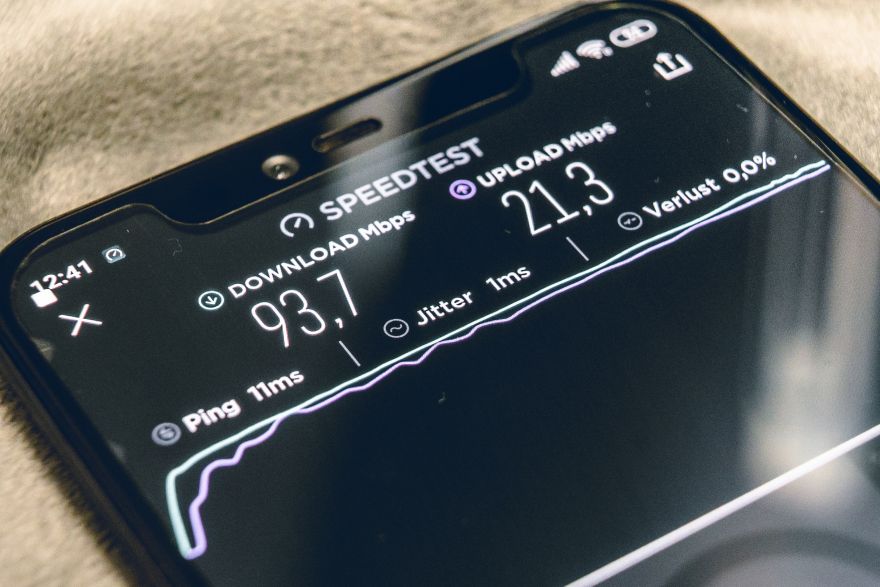 On the other hand, Gabbard and McKee residents are conscious of the fact that broadband is not going to magically make their lives better nor poverty go away. But it can sure help with education, entertainment, the economy, and health care. And that’s more than enough.

And I even think that people’s mind-set—how they feel about themselves—can be improved just by not always saying ‘We don’t have nothing here.’ In this case, we have something to be proud of. We have something everyone else wants.”

Read their incredible journey at The New Yorker.