Yesterday Chinese smartphone manufacturer Xiaomi announced that their new Mi MIX phones will feature a camera lens made of water. Why? Because if it actually works, it would obviate the need for the multiple lenses that high-end smartphones boast; Xiaomi says their Liquid Lens, which consists of a film-wrapped “flowable liquid,” can morph from a macro lens all the way up to telephoto, as well as providing quick autofocus. 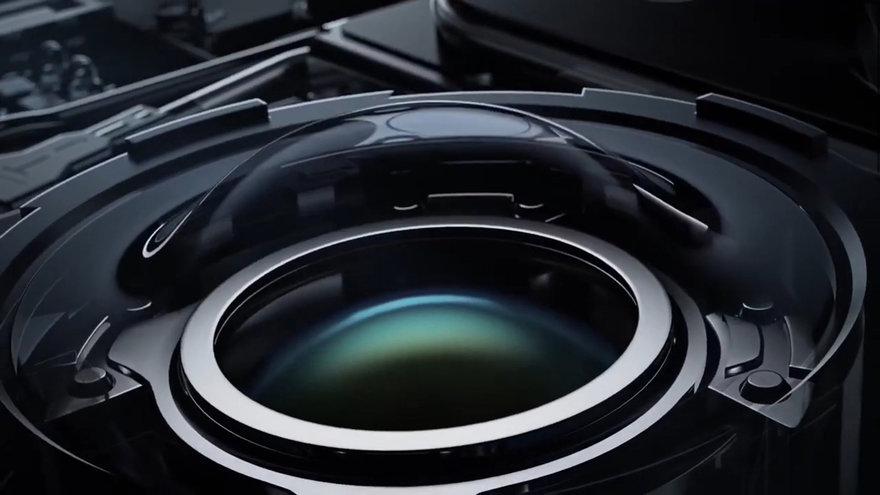 Beyond that they haven’t released much information, other than this CG video:

New Atlas points out that lens manufacturer Corning Varioptic, working in conjunction with Samsung, also said that they’d launch a phone camera lens made of liquid…back in 2005. Obviously that never came to pass, and I wonder if, sixteen years later, they’ve ditched Samsung for Xiaomi; Corning Varioptic’s technology is also called “Liquid Lens.”