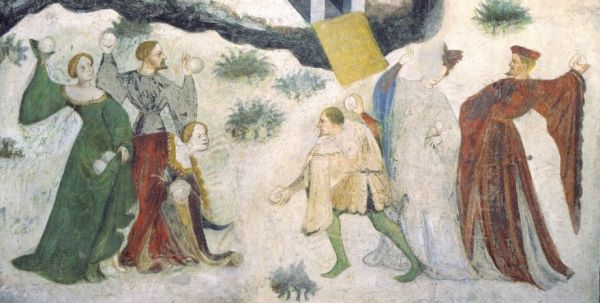 Wherever there is snow, there are snowball fights. They may be widely separated by time and distance, but when the snow blankets the ground, people want to play with it. Even a child with no elders instructing them will figure out that snow can be molded into a relatively soft ball for a short time, just perfect for throwing at someone. 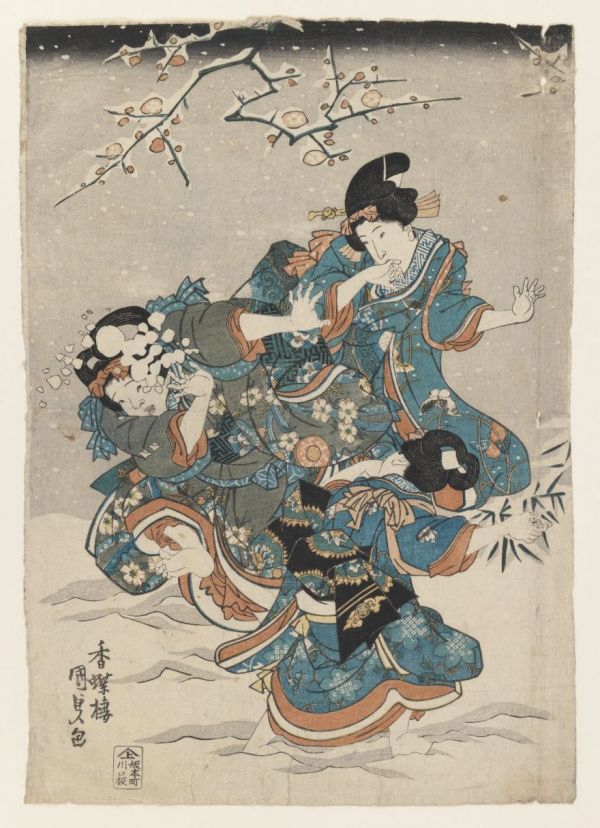 Snowball fights are fun enough to be the subject of art, beginning around 1400 AD. These early artworks used snowball fights to depict the month of December or January in calendars, called The Book of Hours at the time. Snowball fights have also been used for comedy and political cartoons, and even to illustrate real fights that had some importance. See a gallery of 47 snowball fights depicted in art from all over the world (except the tropics) at The Public Domain review. You’ll also get anecdotes about some of the more important snowball fights in history.  -via Nag on the Lake