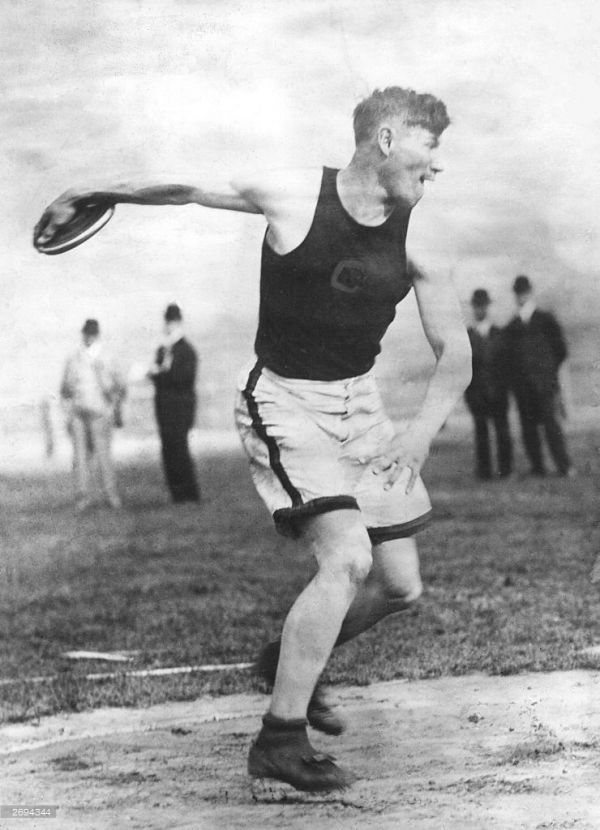 Remember when Michael Jordan retired from basketball and decided to be a professional baseball player? That didn’t work out so well. But there have been people who managed to conquer one sport and then pivot to another with surprising success. If you had to name a multi-sport athlete right now (besides Jordan), who would you think of? Probably Jim Thorpe. Thorpe won gold medals for the decathlon and pentathlon in the 1912 Olympics, which are multiple sports in each event already, but then was stripped of his medals when the Olympic Committee learned he played semi-pro baseball as well. In this age of the Olympics being dominated by professional athletes, that seems weird. Even at the time, it seemed unfair because he had to earn a living somehow. But you might be surprised to learn that Thorpe also played professional football later in his life! There are quite a few other pros who conquered more than one sport, and they deserve more recognition for it. Read about eleven of them in a list at Mental Floss.