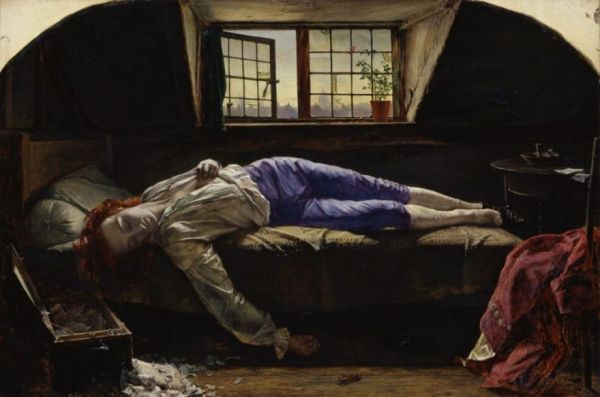 Nature has given us a wide variety of substances that can act as a medicine, a recreational drug, or a murder weapon, depending on the dosage. There are also a lot of substances that will just plain kill. And since we all eat and drink, poisoning has a long history of the being the easiest way to murder someone. Arsenic was once the easiest way to get rid of a husband, just by serving him dinner. In the Old West, whiskey was sometimes served with a dash of strychnine. During Prohibition, industrial alcohol was imbued with poisonous methanol, to deter -or kill- those who wanted to drink it. Nazi war criminals used cyanide for both killing concentration camp inmates and for suicide.

Read about these poisonings and more, and also the most fashionable way to store your poisons, at Messy Nessy Chic. And when someone pours you a drink, watch how they hold their hand over the glass.