I can’t tell if this vehicle has an identity crisis, or is a sign of some future in which people no longer use vehicles in the way they were originally intended to be used. A startup called Rivian plans to produce this $69,000 electric pickup truck which has at least one nifty storage feature, but I have to wonder: Why on Earth is it a pickup truck? 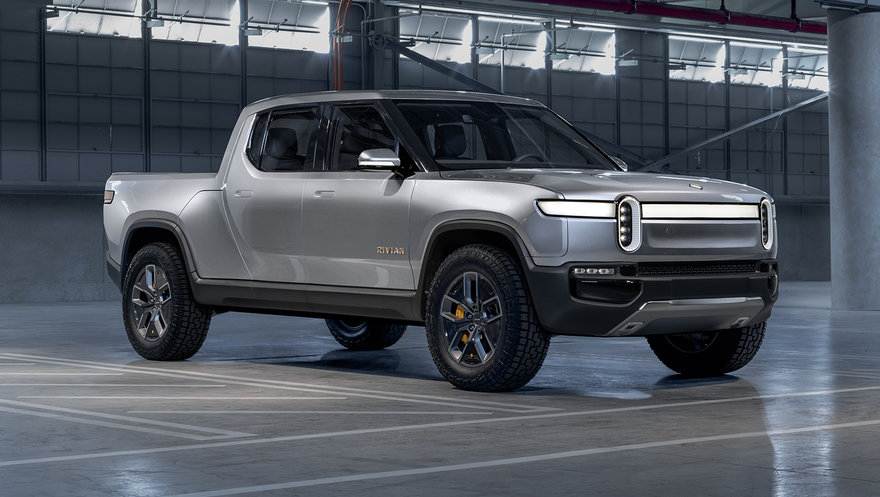 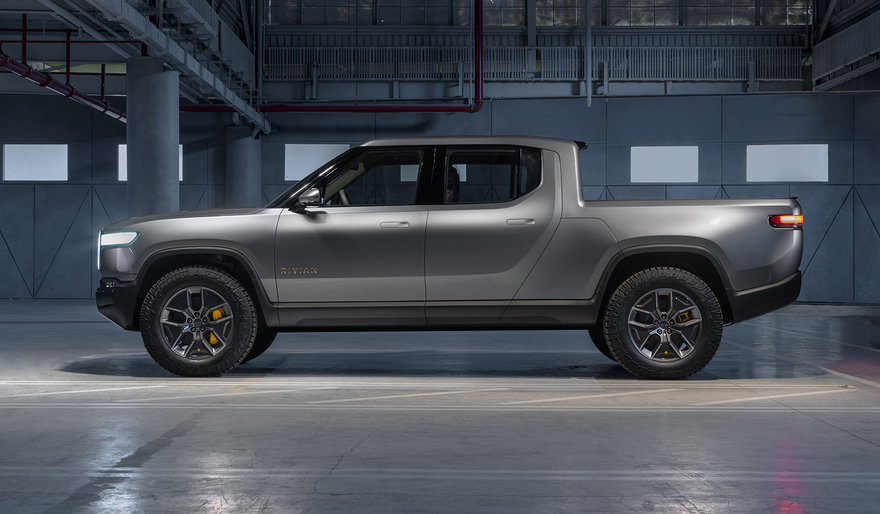 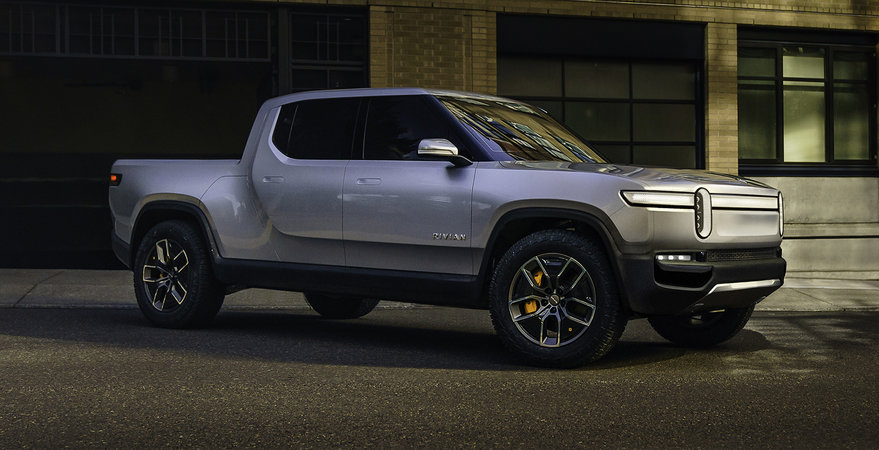 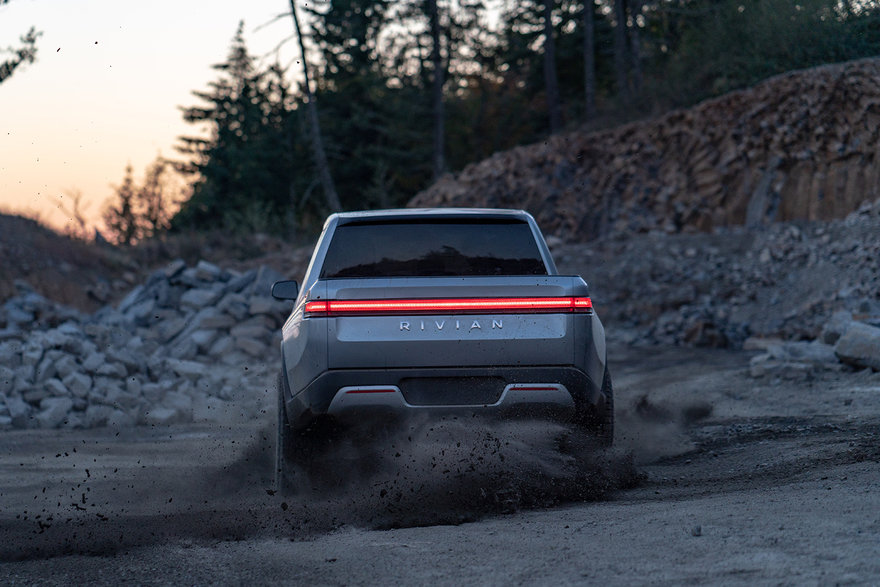 The bed appears too stubby to be of serious utility–you’re not getting a full-size sheet of plywood into this thing–and more damningly, the “Specs” section of their website doesn’t even list the bed length, which I imagine is a key point for any pickup user. 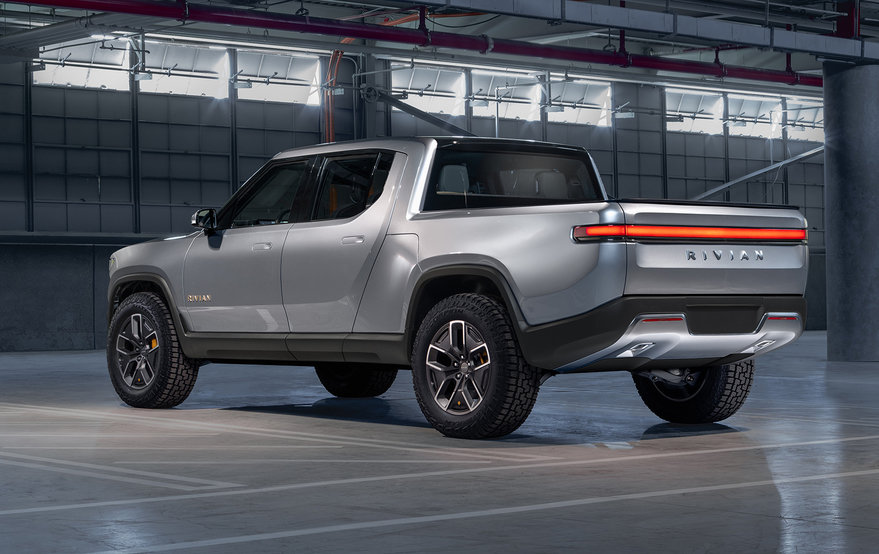 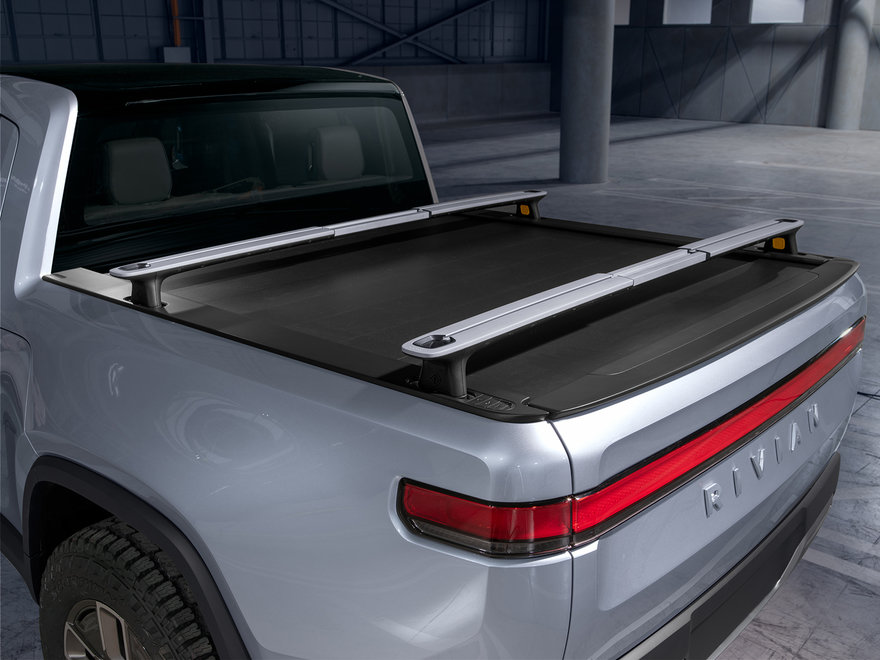 There’s no brush guard on the front, so although the vehicle has 4WD, apparently it’s not meant to go off-road. 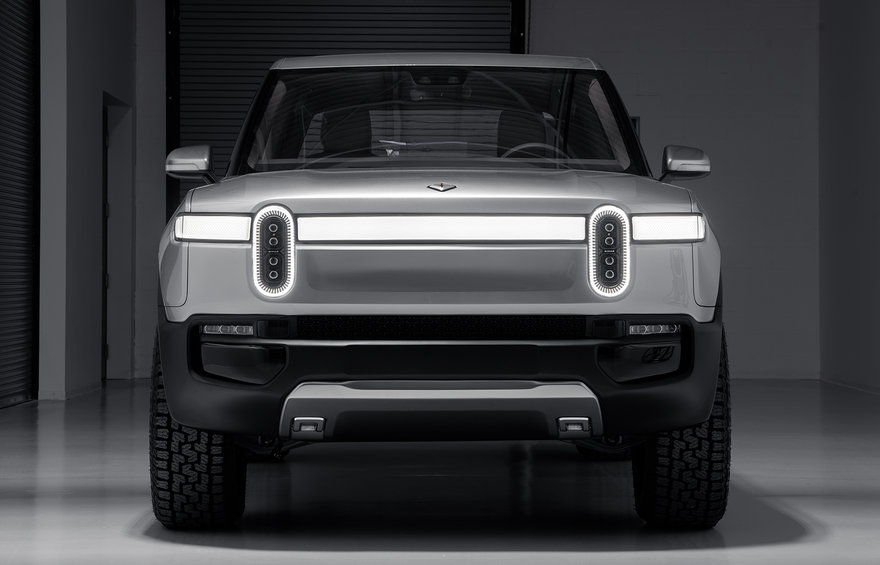 There is a neat “storage tunnel” revealed by opening the panels just aft of the passenger doors. This tunnel appears to be enclosed, which would further reduce the bed capacity. In essence, the bed seems like little more than a trunk that allows rain inside of it. 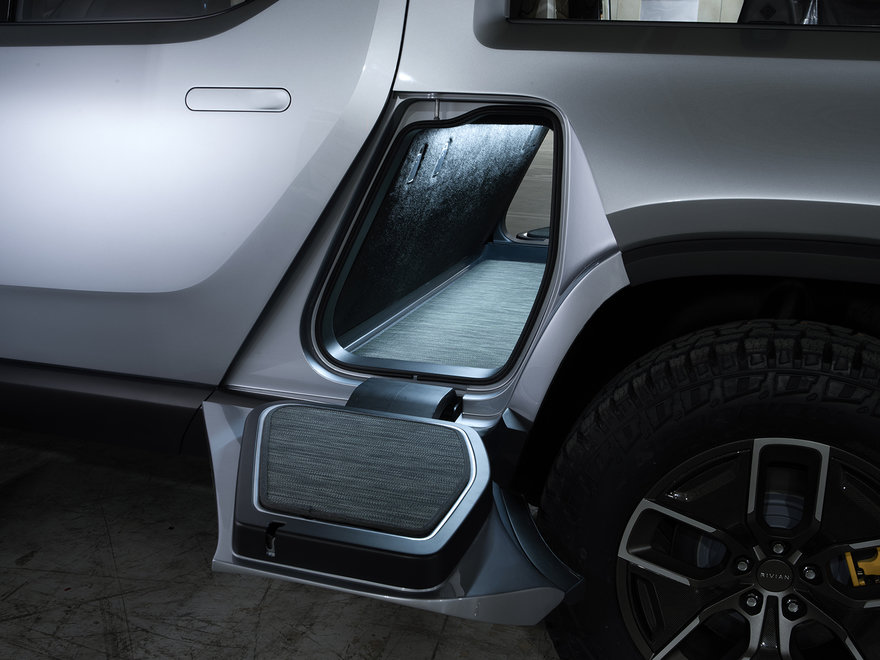 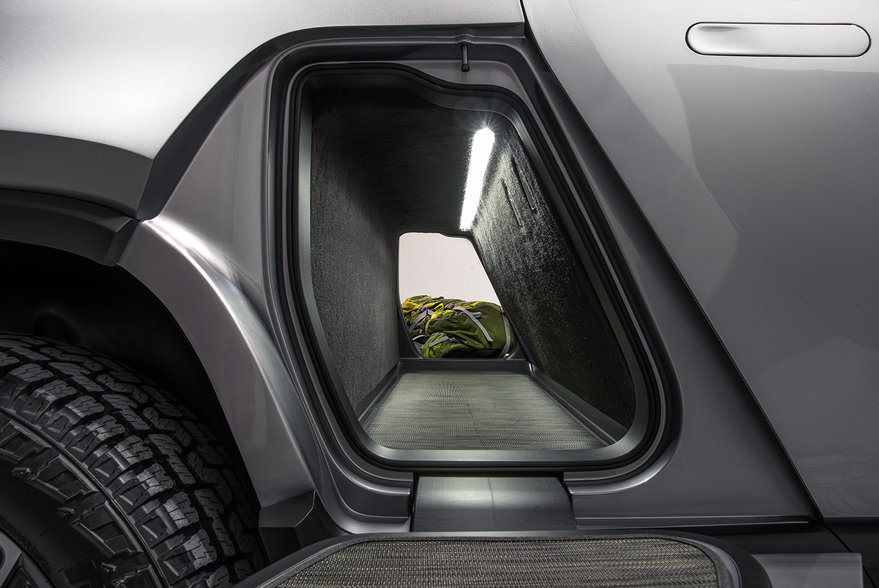 It is also rather neat that the front of the vehicle features a trunk, as it lacks an engine. 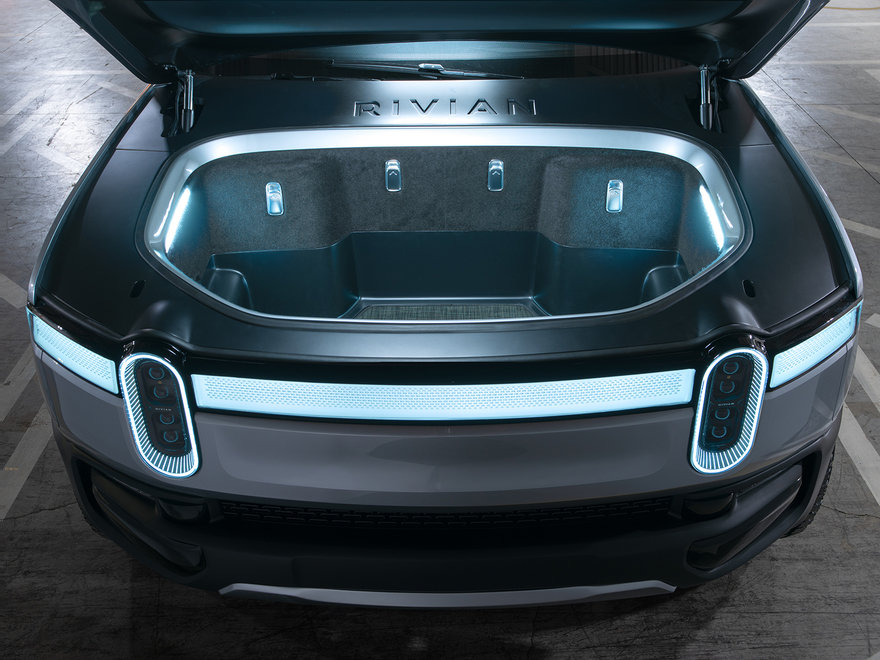 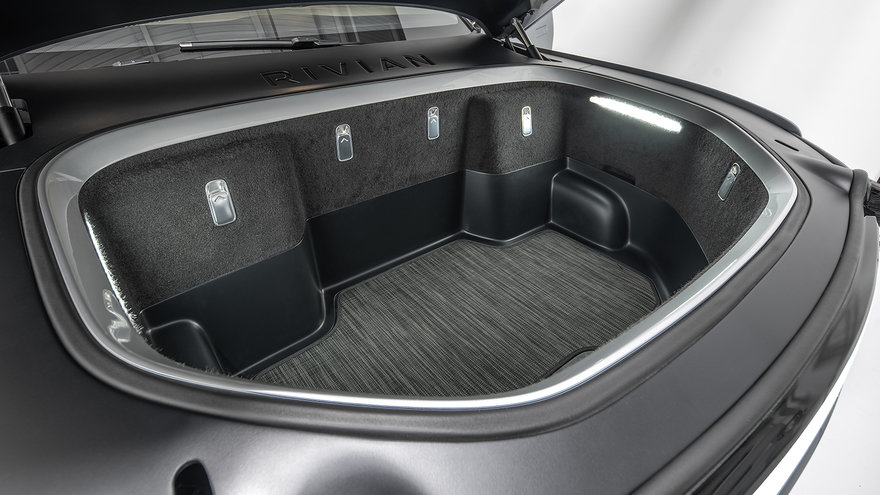 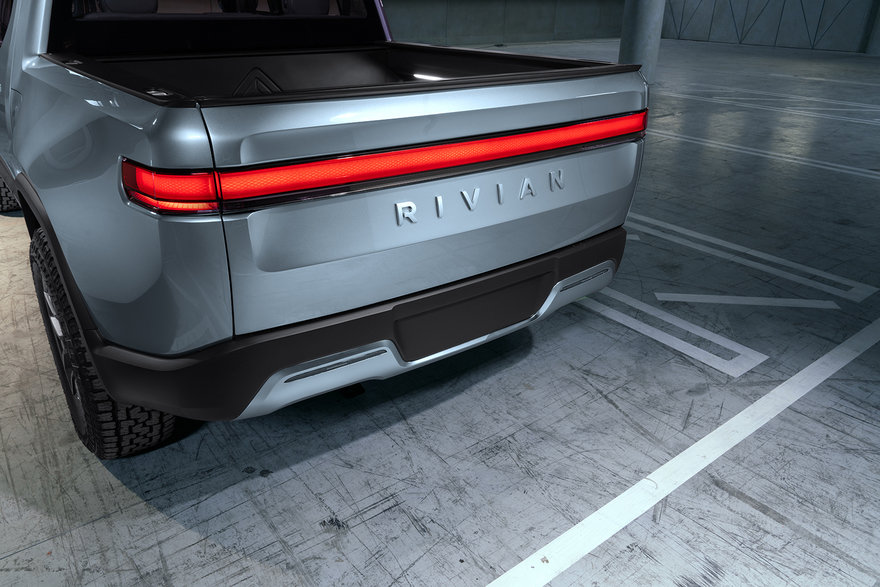 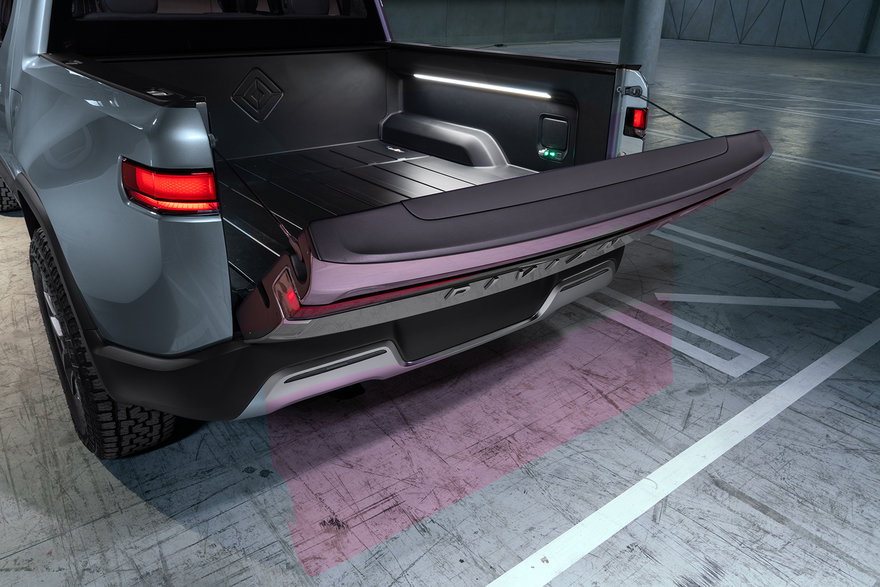 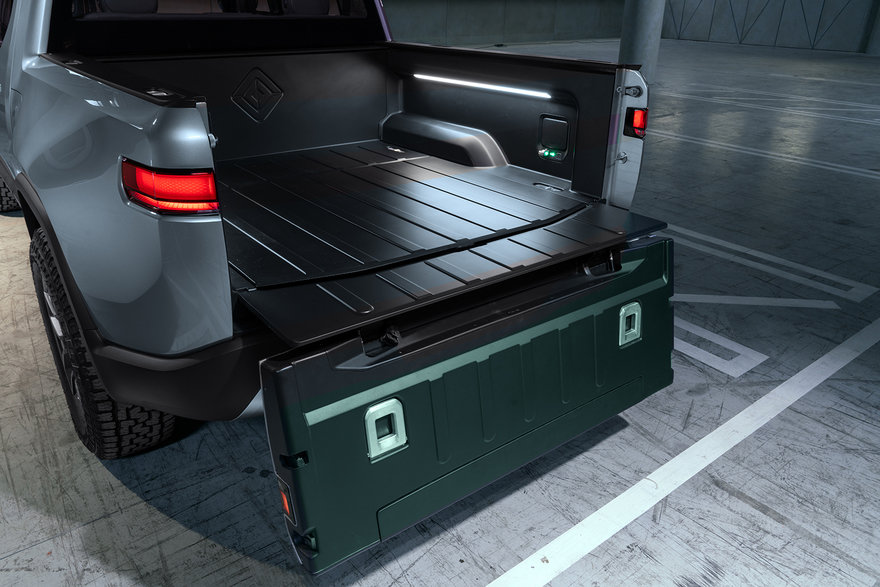 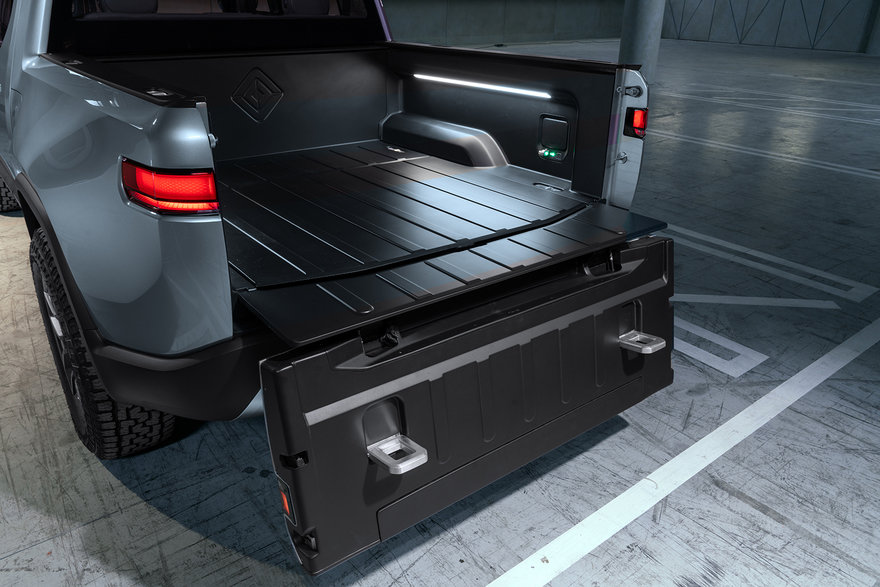 I just can’t figure out why they’re offering this as a pickup. The company’s other vehicle is an SUV, which seems to make a lot more sense. 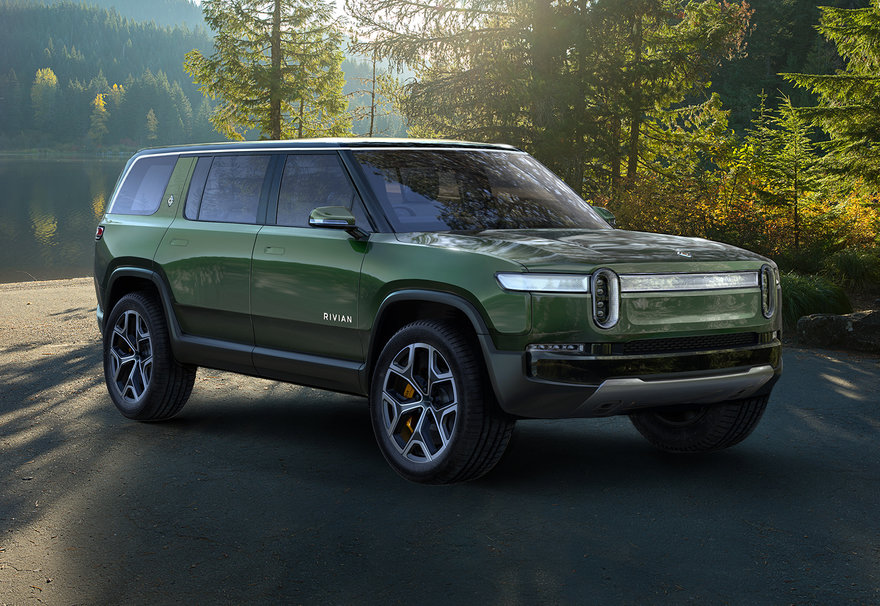 In any case, the company is reportedly well-funded and will be debuting the pickup in 2020, to be followed by the SUV at a later date.

30 People Dropping Uncomfortable Truths About Life In Your 30s

Jimmy Fallon Asks People What Are The Worst Wedding Fails They’ve Ever Seen, And Here Are 30 Responses

Litter of 6 Survives In The Cold Due To The Caring Love Of Their Mother, Gets Saved By The Locals