As regular people suffered from the health and economic impacts of the pandemic, the rich got even richer. According to the Institute for Policy Studies analysis of Forbes data, the combined wealth of all U.S. billionaires increased by $2.071 trillion (70.3%) between March 18, 2020, and October 15, 2021, from approximately $2.947 trillion to $5.019 trillion.

Of the more than 700 billionaires in the country, the top five (Jeff Bezos, Bill Gates, Mark Zuckerberg, Larry Page, and Elon Musk) saw a 123% growth in their combined wealth during this period, from $349 billion to $779 billion. We, ordinary folks, are sharing the world with these individuals but the laws that govern their everyday life sound nothing like ours.

To further explore this issue, Reddit user Seraphina_Renaldi made a post on the platform, asking everyone: “What is classy if you’re rich, but trashy if you’re poor?” and sure enough, they got plenty of thought-provoking replies. Things like going to the casino or having someone else raise your children. Continue scrolling to check out the answers and upvote the ones you think make the most sense. 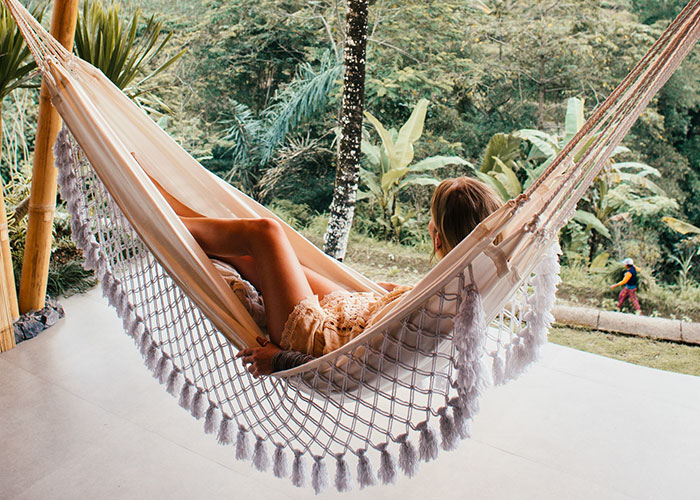 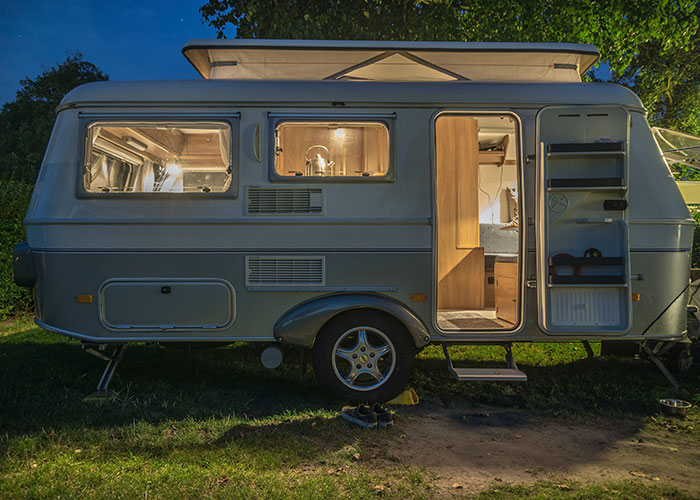 Someone else raising your kids 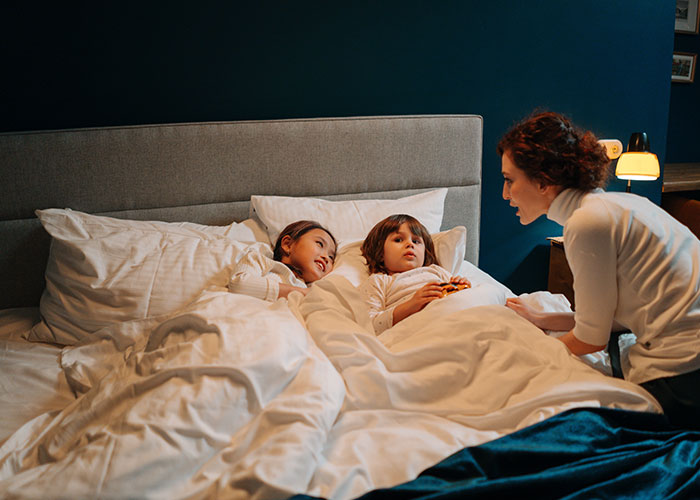 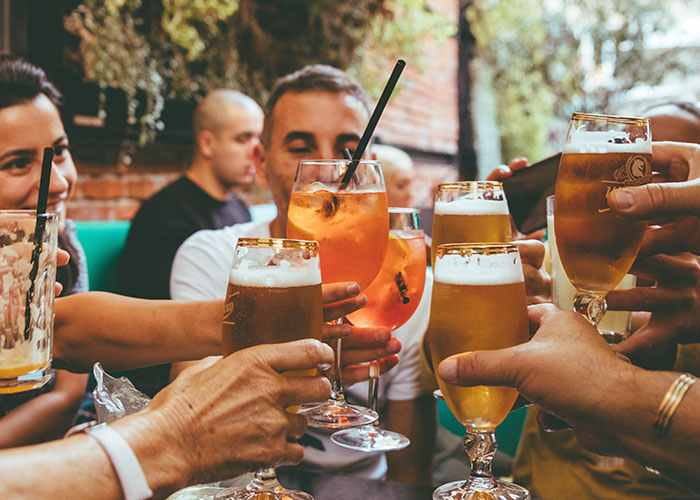 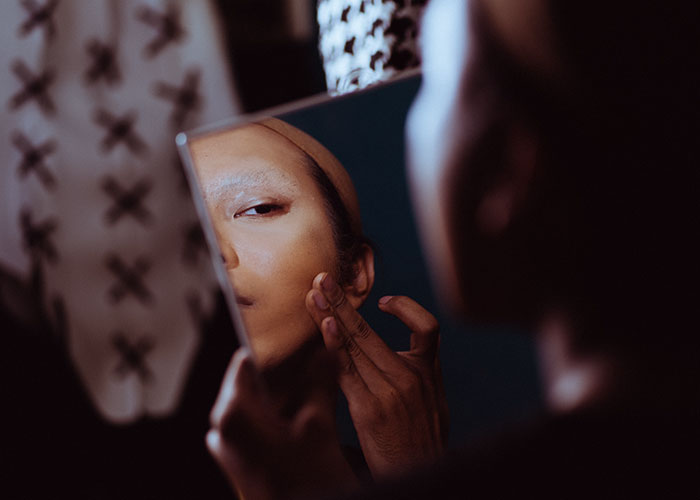 Being on a first-name basis with a judge 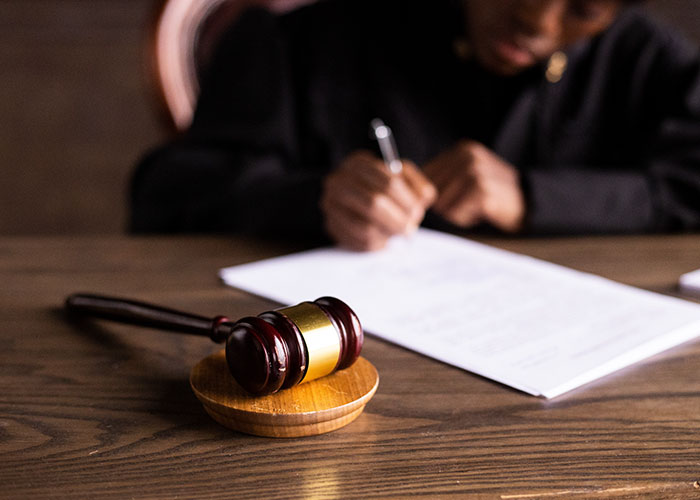 Drinking in the park. When they do it it’s a “banquet” but when I do it I’m “hammered” and need to “get off the swings and put my pants on”

Getting money from the government 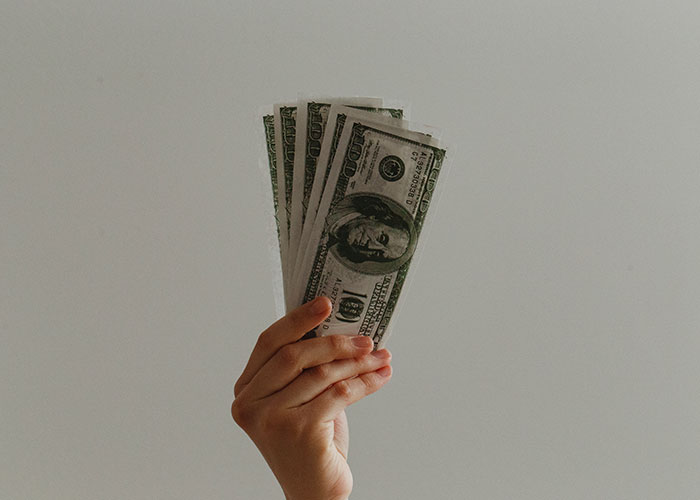 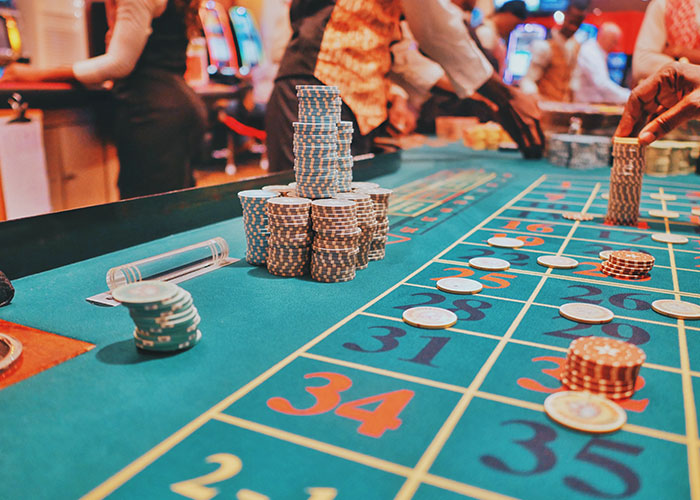 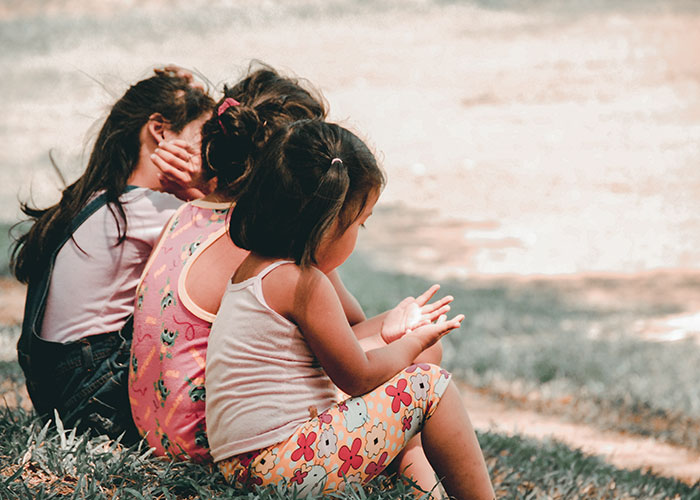 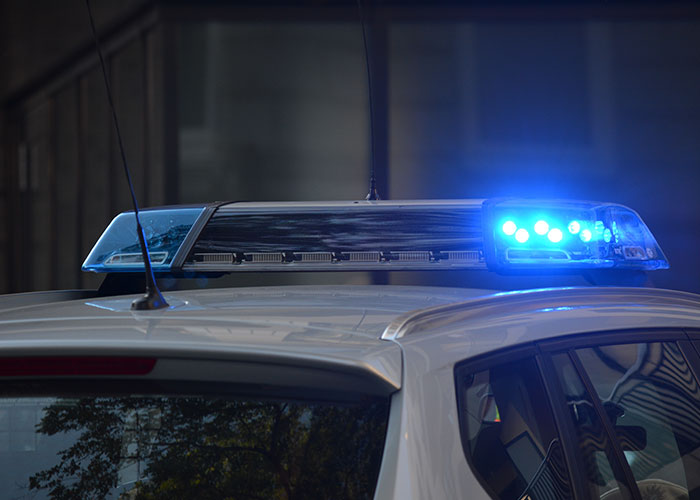 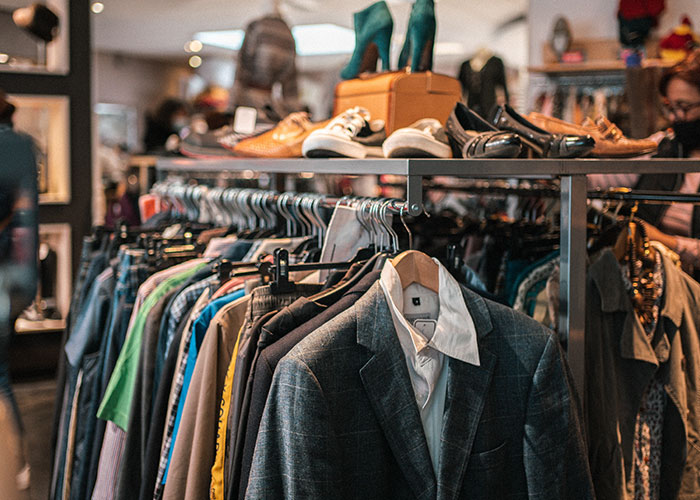 Wearing a bathrobe all day 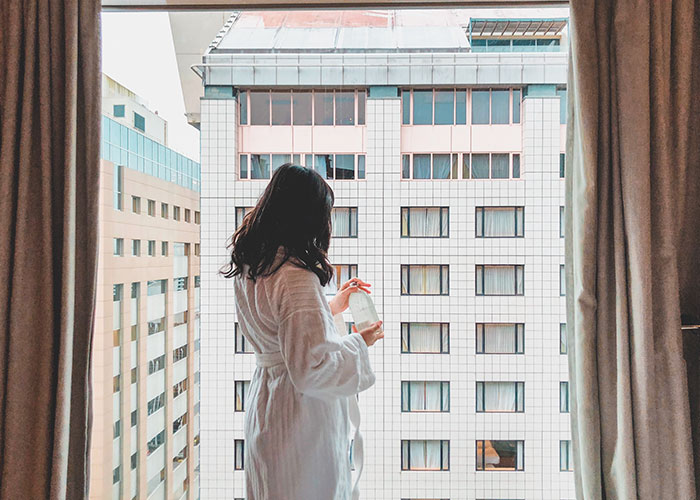 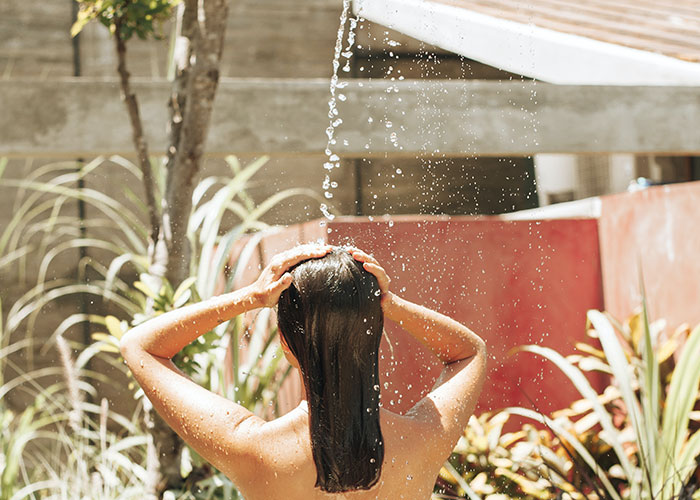 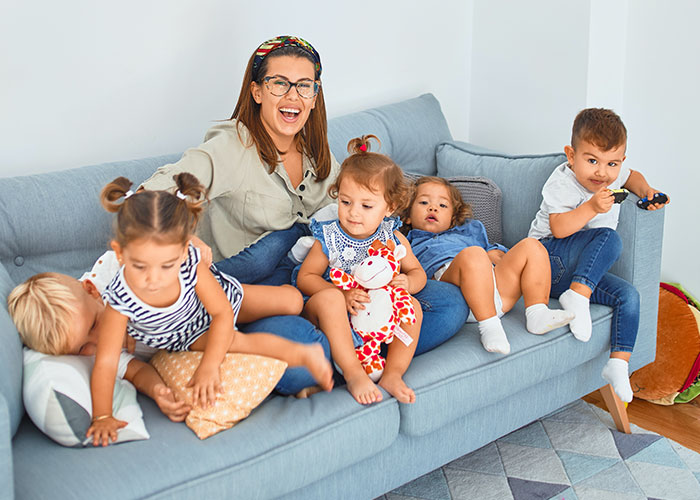 Asking your friends for money. If you’re rich, it’s a “fundraiser.” If you’re poor, it’s a handout. 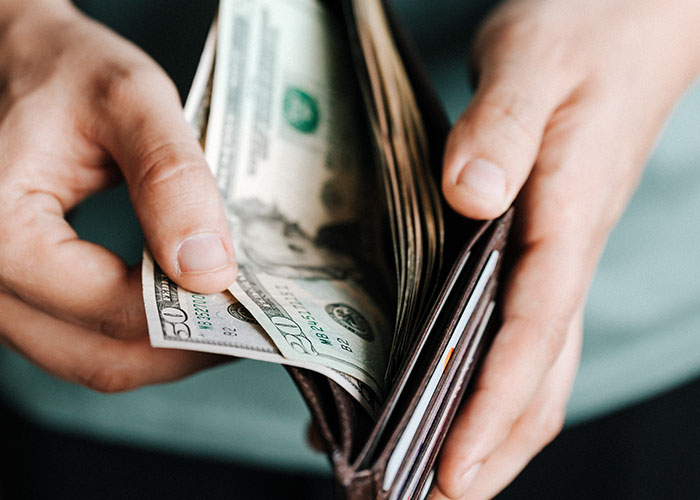 Not paying taxes, if your poor your stealing for others but if your rich you have the business savvy 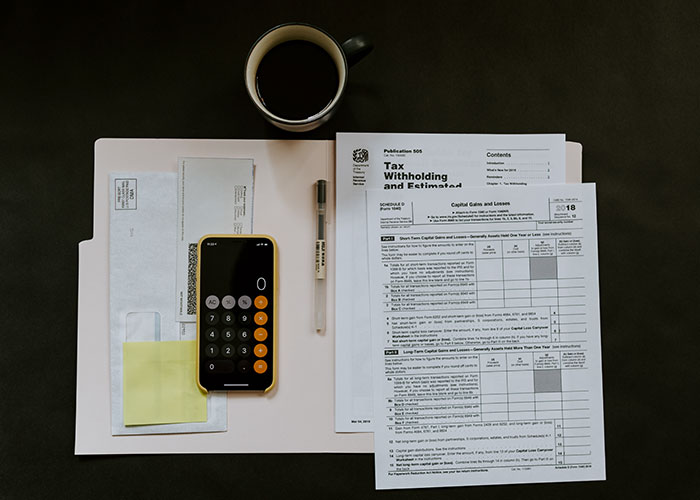 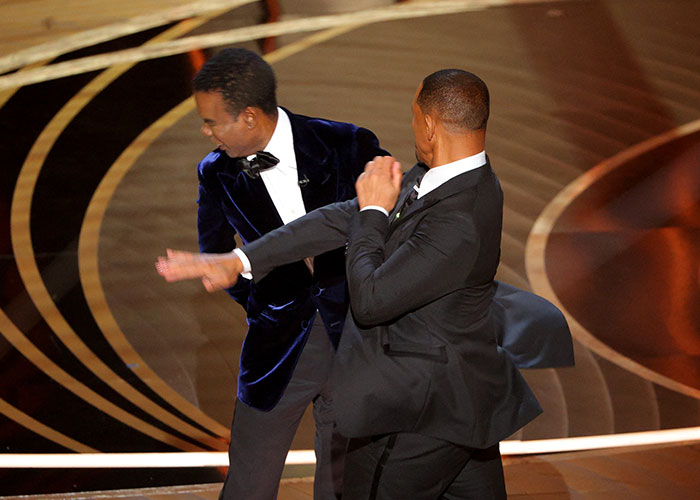 I saw this on a video some time ago and I’ll repeat the response that came with it:

Poor people have side pieces. 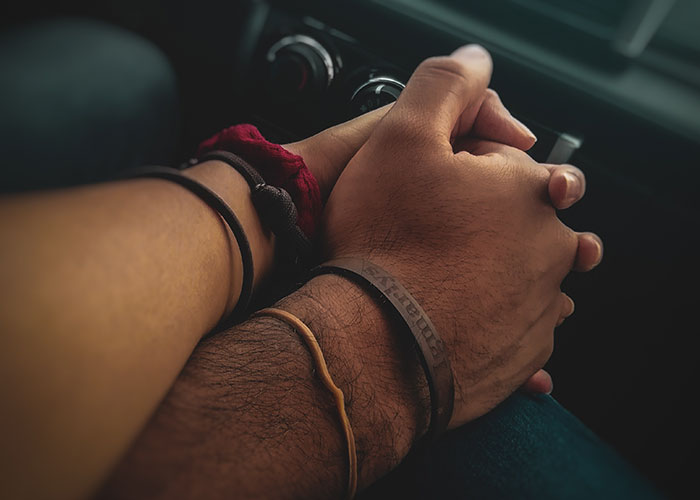 Getting things for free. Which makes me viciously angry.

The most expensive thing you own is a really old car.

Anything to do with making/growing your own food and clothes/home decor.

Moving around a lot. 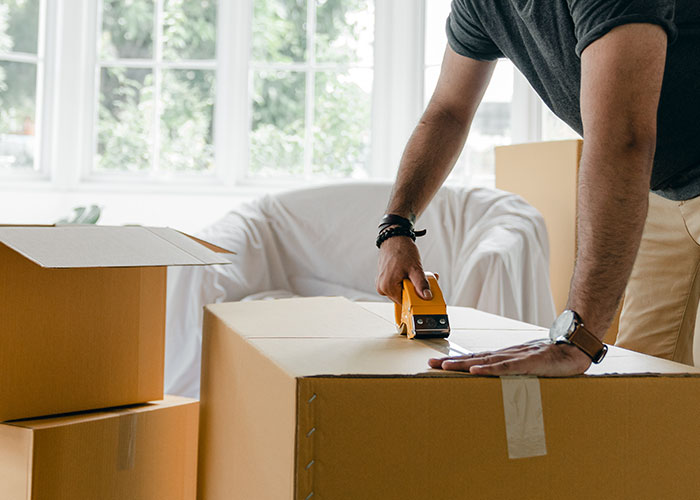 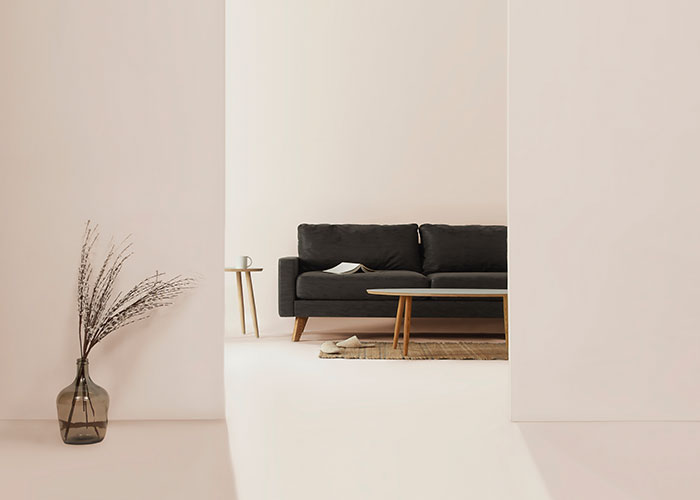 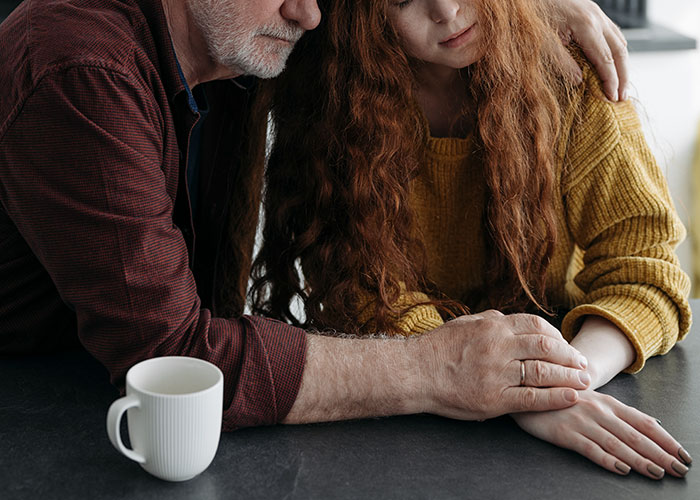 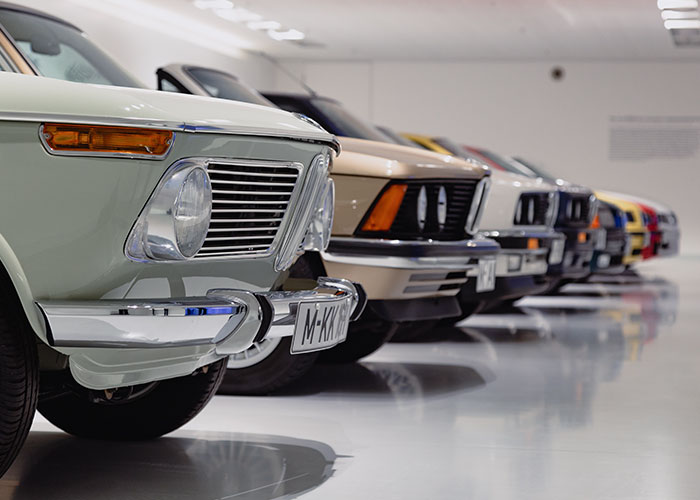 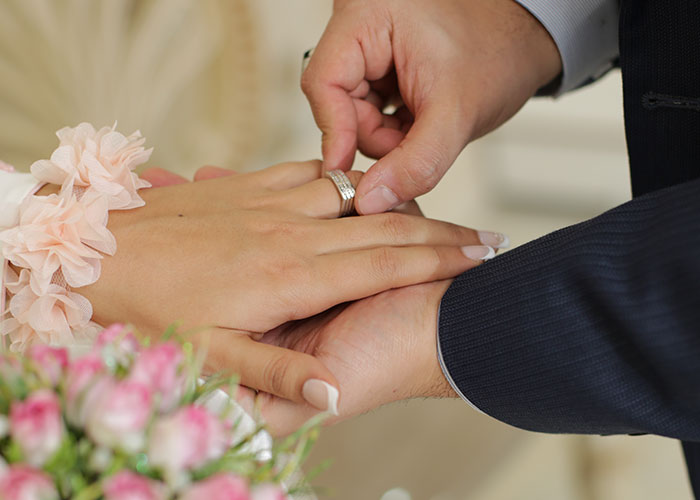 Long history of illnesses running in the family. 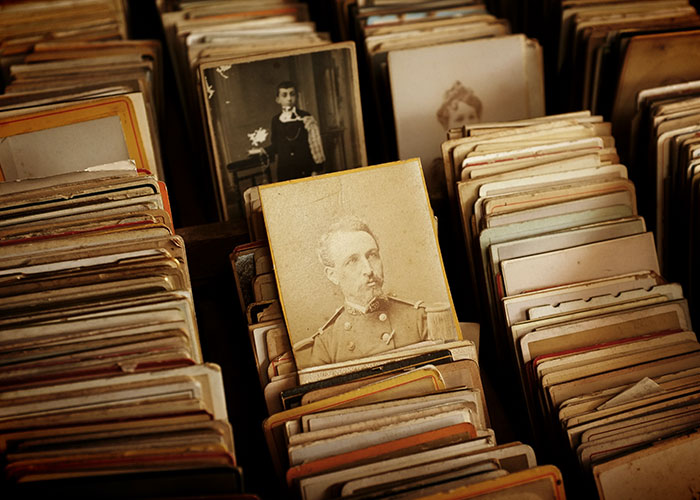 Being completely s**t-faced. I work in fine dining and you wouldn’t believe the number of rich, well-dressed, “classy” people who get drunk off their a*ses and make a complete fool of themselves and still act better than you while they are doing it.

Clothes with no labels. Not working, not knowing how much money is in your bank account

Shopping at Aldi. Growing up lower working class I was embarrassed about my parents shopping there. Now it’s trendy for upper-middle-class folks to shop there I guess.

Lots of sex, when you’re rich it’s a sexual addiction when you’re poor, you are just a wh*re.

Living in your parent’s house.

Speaking English as a second language

Having a kid young, and having an old car

Casual clothing in a formal environment. Hoodie and cargo pants at a law firm: you’re either going over your trust fund or taking on crippling debt to get out of a public intox charge.

Eating animals that are not usually seen as food. 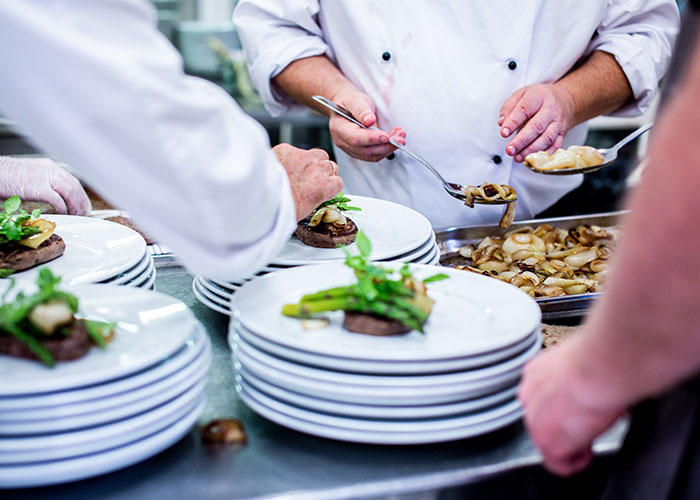 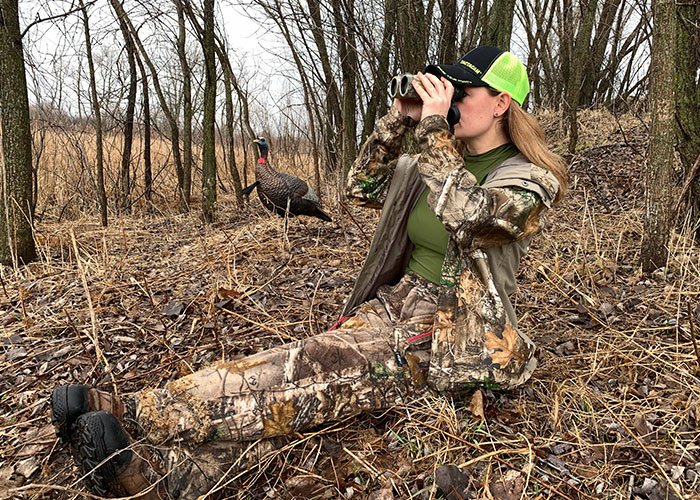 Always looking for a new investment or business scheme. 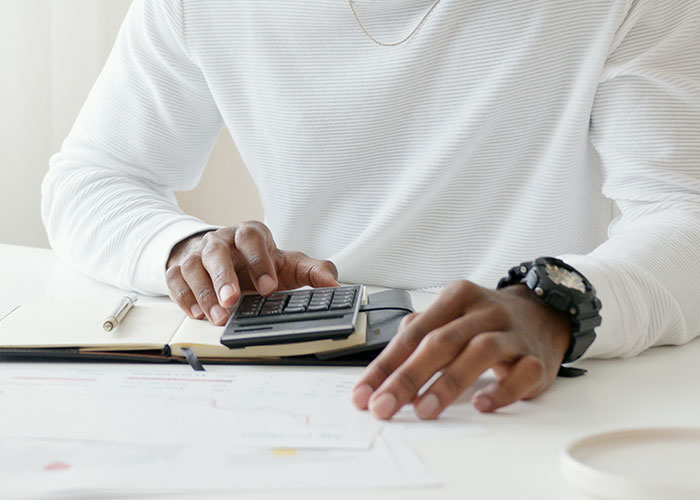 Being photographed with the poor

A beautiful woman, in a stunning cocktail dress, enjoying a cigarette and a glass of wine on a hotel balcony in a 5-star hotel overlooking the ocean? Classy.

A woman with a cigarette hanging out of her mouth at a trailer park, wearing ill fitting clothes that look worn out, while holding a baby? Trashy.

Sitting in lawn chairs outside. I’ve lived in many different neighborhoods in my life and if you live in a wealthy area it’s considered a nice thing to do for lunch or whatever but where I live now it’s a “trailer trash” trait or so I’ve been told.

Ripped jeans could be an indicator of both. One says style and the other says just some material to keep legs semi-covered.

Van lifestyle: Some wealthy people will drop everything and remodel and literally live in a van or bus, traveling and usually blogging or vlogging along the way. On the flip side, many people did not choose to be homeless and are forced to live out of their cars.

I would say designer clothes. Ain’t nothing classy about flexing your shirt that cost you a month’s wages

Welfare. Not a new question or a new answer, but still true as ever. 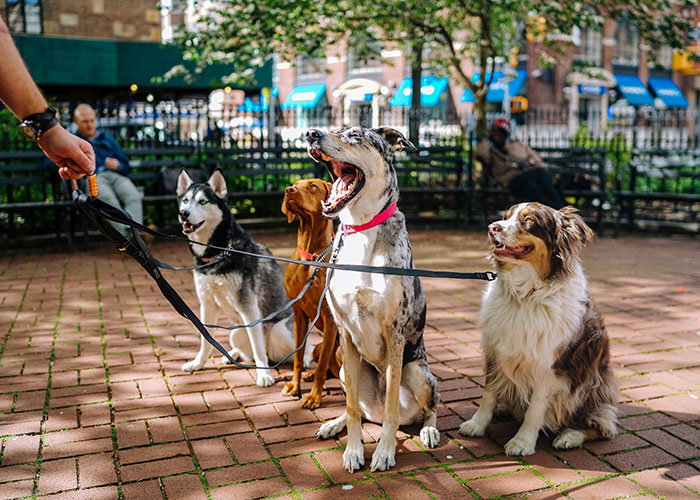 Buying expensive things. Someone who has money to afford pricy things looks normal doing so, someone who can barely put food on the table yet has an expensive car, clothes, or other luxury items makes em look like a douche

A mattress on a child’s floor. Montessori for the rich. Looked down upon the poor

Living in a moveable tiny home. 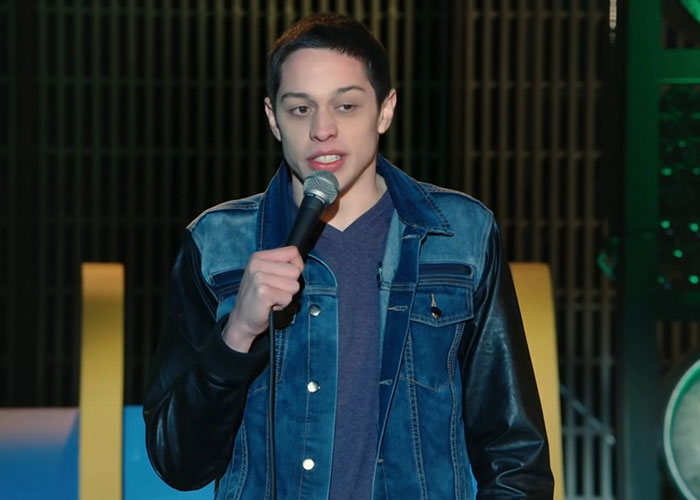 Being really into wine 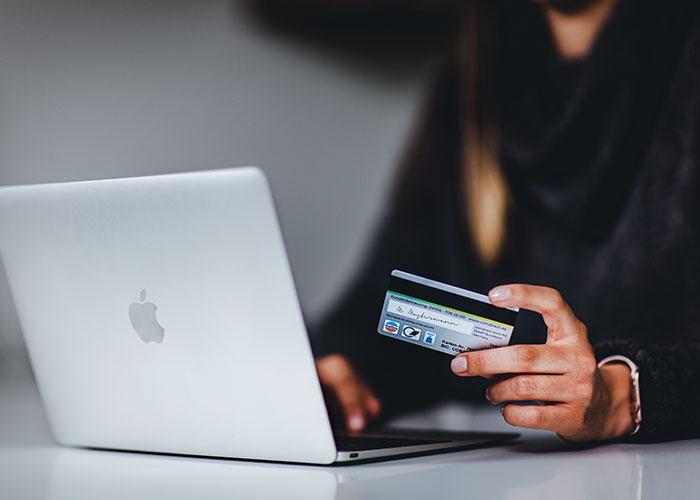 Eating those small meals that are meant to be ‘posh’.

Being really into racing.

Having way too many cars in the driveway/yard

Edit: born and raised in Florida (Gulf coast) can confirm. Am I poor classy or rich trashy…neither, I’m Floridian.

Bringing a dog with you everywhere

Wearing a bra or lingerie in public

Having a lot of pets.

With rich people, some of them may see it as an opportunity to flex all of the different animals they have. 3 dogs, 4 cats, 2 birds, a piglet…. but they have the money to ensure that all of those animals are properly cared for. Whereas if you were poor and you have all of those animals, some people might say you were hoarding them and it’s unlikely you’re able to give them all the care they need. So a crazy amount of animals in a poor person’s house might look like walls destroyed by teeth/claws, a landmine of poop in the yard, destroyed furniture, dirty/unkempt looking animals, etc whereas, in a rich person’s house, they can just hire somebody to do all of that if they really wanted to. So you likely will see a very different picture.

Now granted, in my example, I am imagining two very opposite extremes. One incredibly rich person and one incredibly poor person. So like… Multi-million dollar home vs beat up shack. But the point still stands.

Walking with your whole family to the store/get something to eat/shop.

Smoking in a bathrobe

A poor person is doing the same, they get trashed by fellow poor people. I see it all day. First, they get the bible verses thrown at them, then they get the mom who has kids with cancer and needs that shirt for free. Then they have weirdos trying to pull the bullshit about why do people need those things. While wearing Chanel.

Not having a TV.

Bringing your own booze to the restaurant.
Source: boredpanda.com