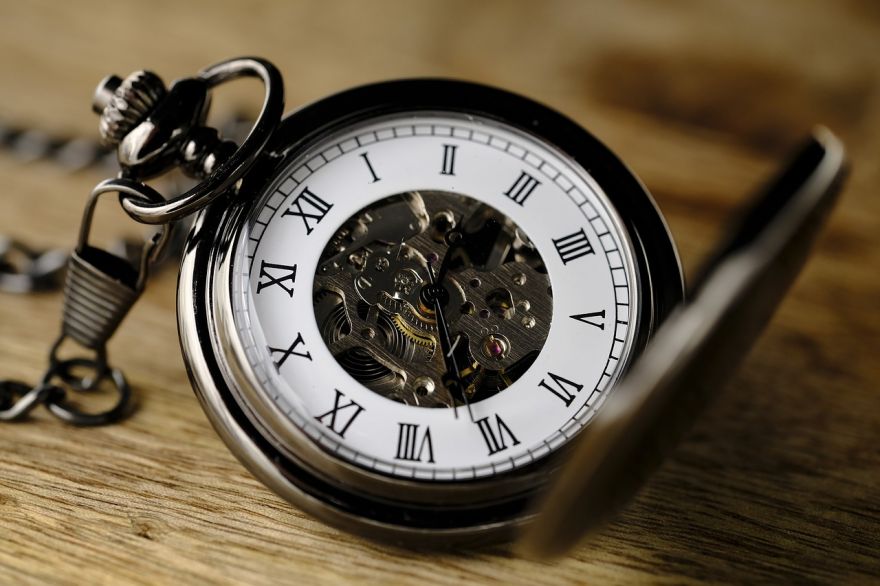 If there was something in life that can’t be brought back whatever we do, it would be time, and according to some studies, people who value this over money tend to be much happier. A new research published in the journal Science Advances further proves this, stating that new graduates who value time and money are more likely to go after things they truly enjoy, which include “hobbies, social relationships, internships, and careers that provide intrinsic satisfaction.”

Researchers asked 1,000 graduating students at the University of British Columbia to rate how satisfied they felt with their lives overall, and the extent to which they had experienced positive emotions (like joy and happiness) and negative emotions (like sadness and stress) over the past four weeks. A year later, the graduates were surveyed again.

In both surveys, about 62% of them said they value time more than money, and those people were happier. Comparing the time-money trade-off to other well-established happiness factors, the researchers found that valuing time over money brought double the magnitude of happiness related to materialism in general and happiness known to accrue from high parental income. And while the study does not prove cause and effect, it suggests that valuing time over money can also predict how happy the graduates become as adults. The graduates in the study came from families with incomes ranging from low to high, but family socioeconomic status was not predictive of their tendency to prioritize time or money.

See more of this study over at Medium.com.

Rating Something That Can Make You Happier Than Money is 5.0 / 5 Votes: 4
Please wait...
Loading...
Related articles