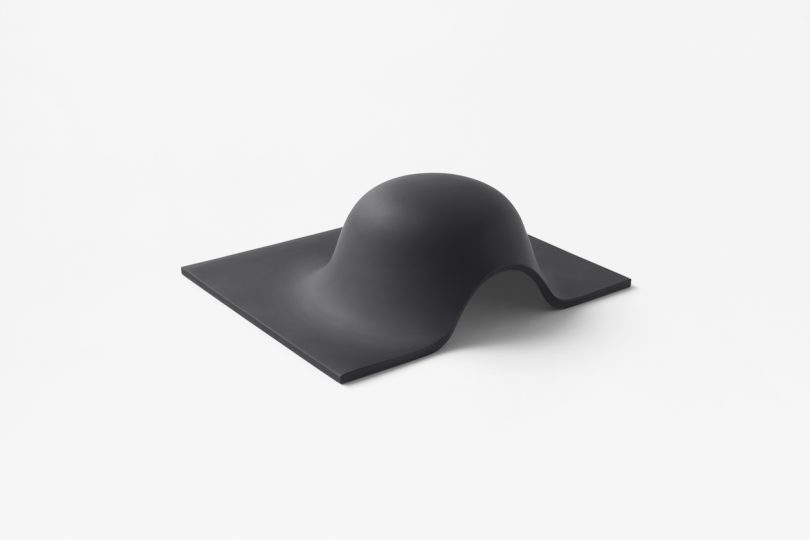 Something Underneath is a minimalist series of objects designed by Tokyo-based studio nendo for Lasvit. The objective was to create a number of forms in crystal glass that would represent monsters that have been shaped by various cultures around the world. 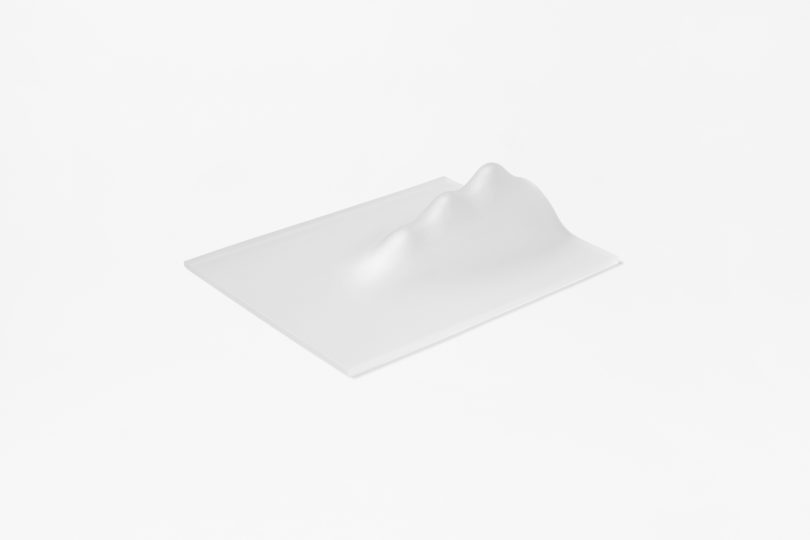 A deep-rooted aspect of Japanese culture is the personification of the intangible and unexplainable. Related to this phenomenon is the idea of “yokai,” which is the notion that all things possess a spirit and a life force. This concept has become an object of entertainment, and includes the creation of Godzilla.

The abstract idea of the unknown, elusive, and invisible define the characteristics of monsters, and nendo wanted to represent that in simple forms. As described by the studio, “This was achieved with a presence that “something” exists, by raising a layer so it resembles a sheet of cloth or paper draped over an unknown “monster”.” 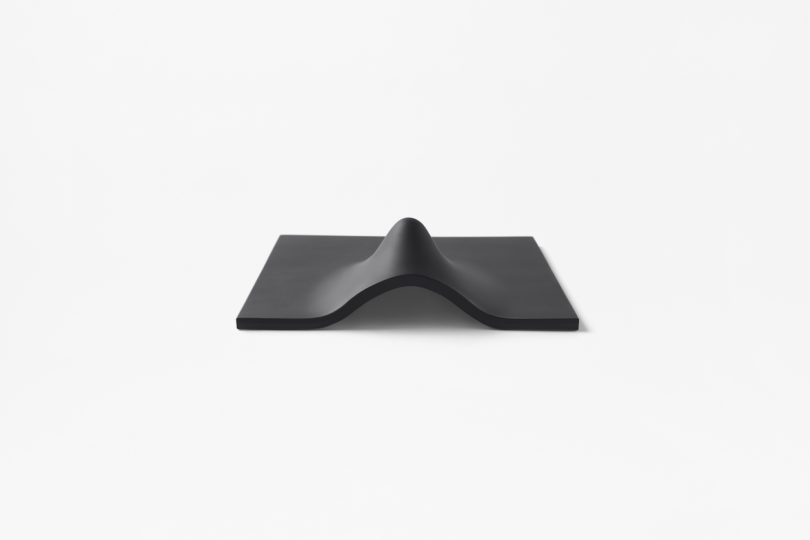 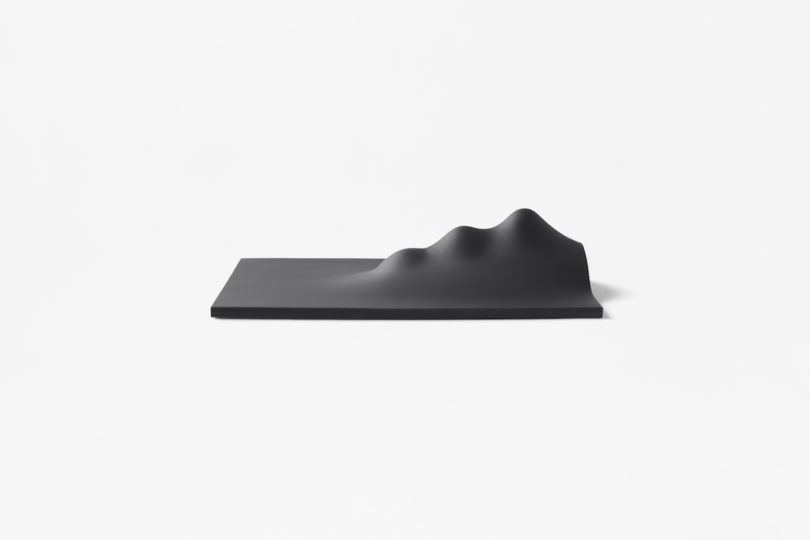 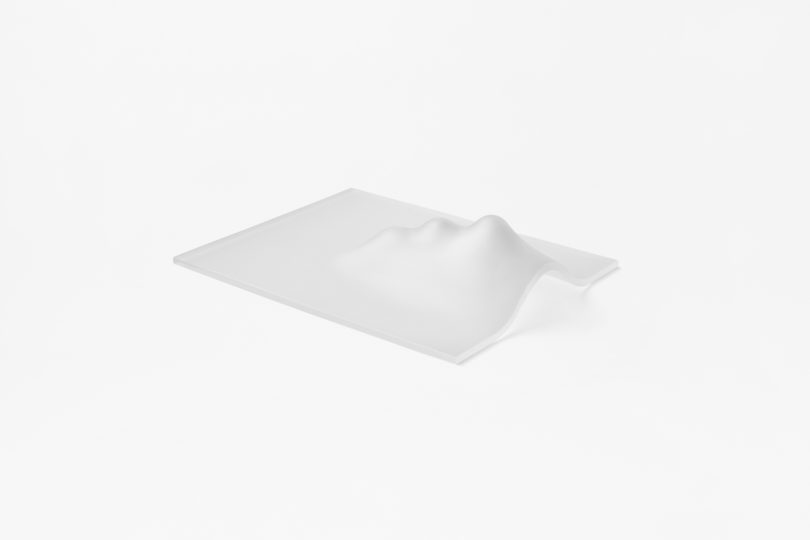 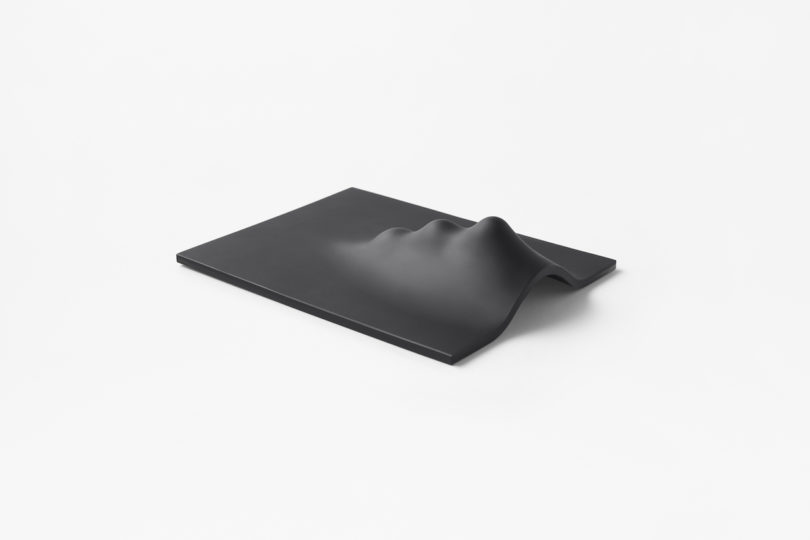 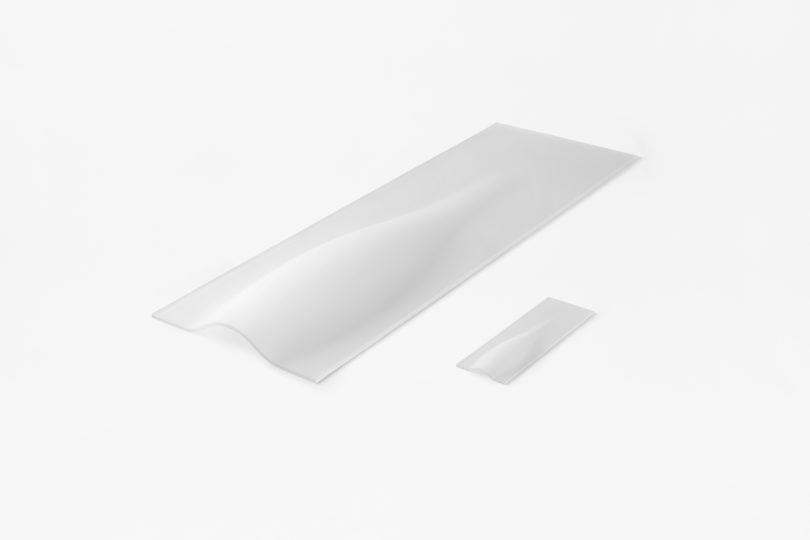 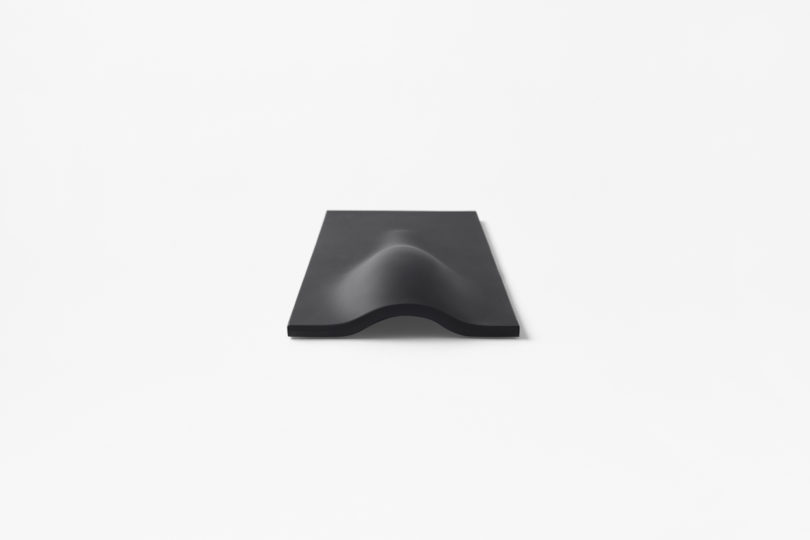 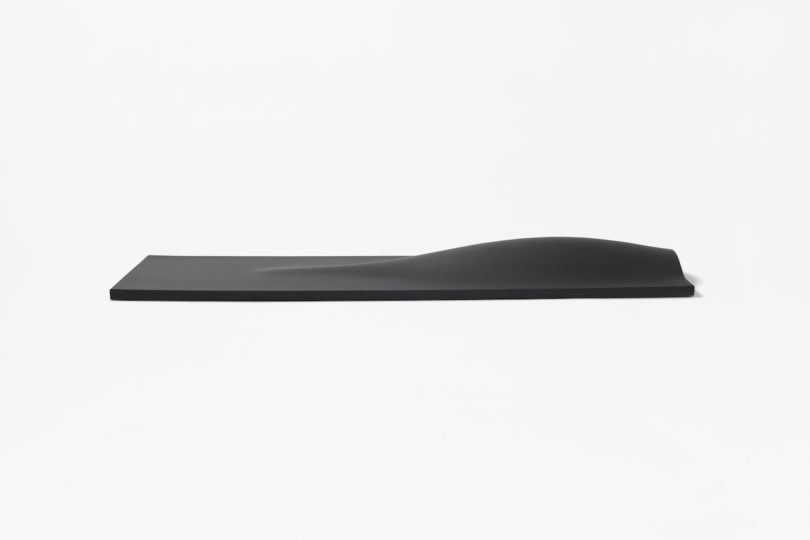 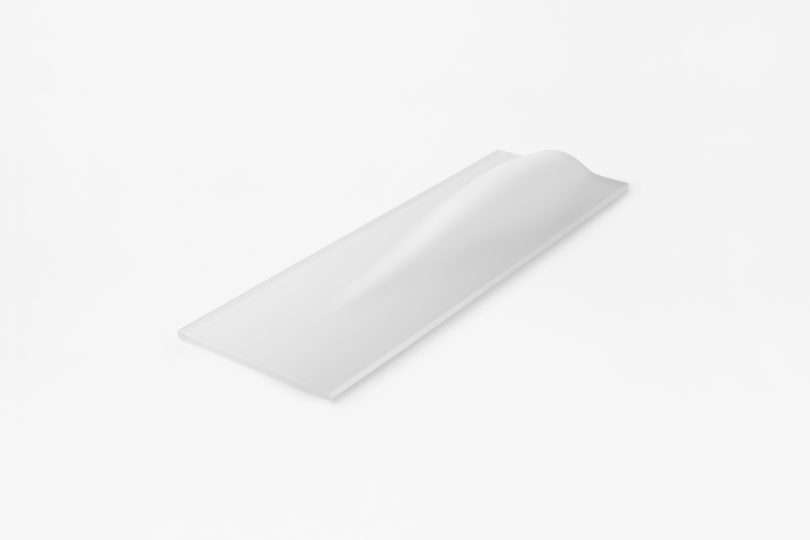 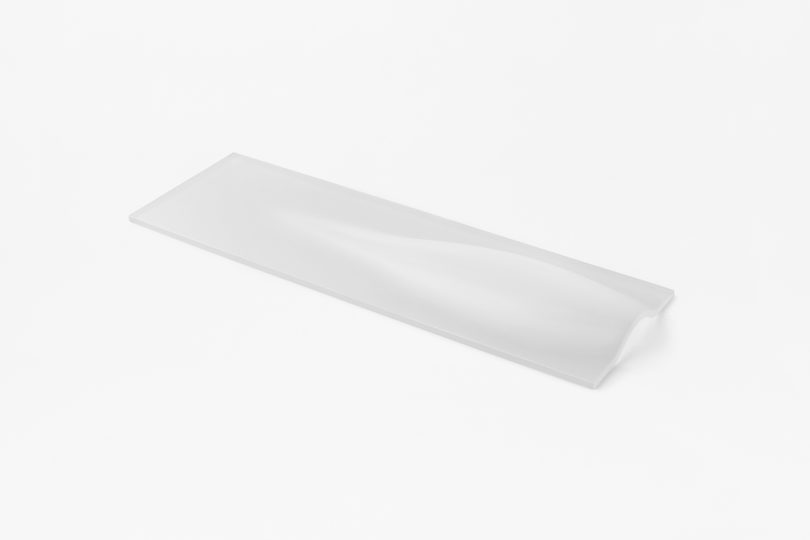 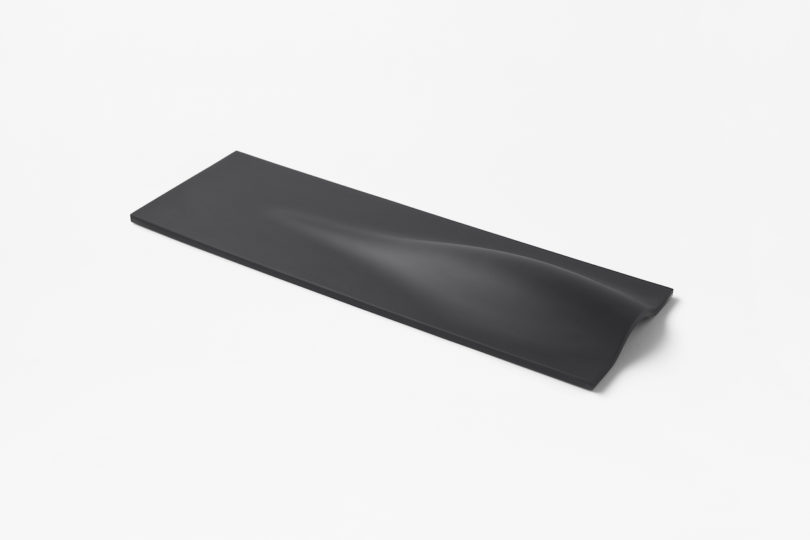 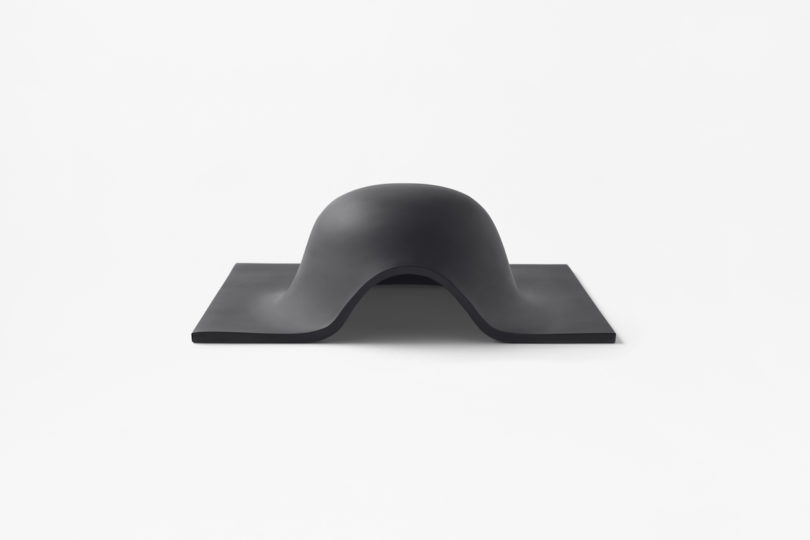 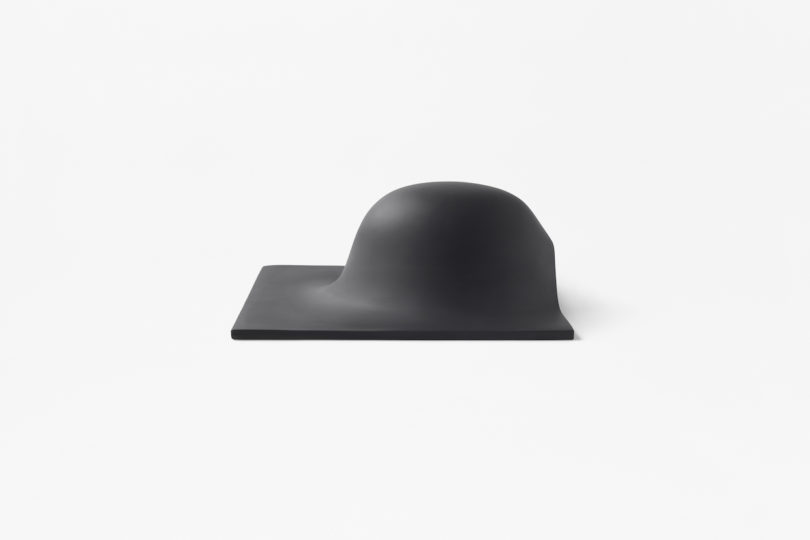 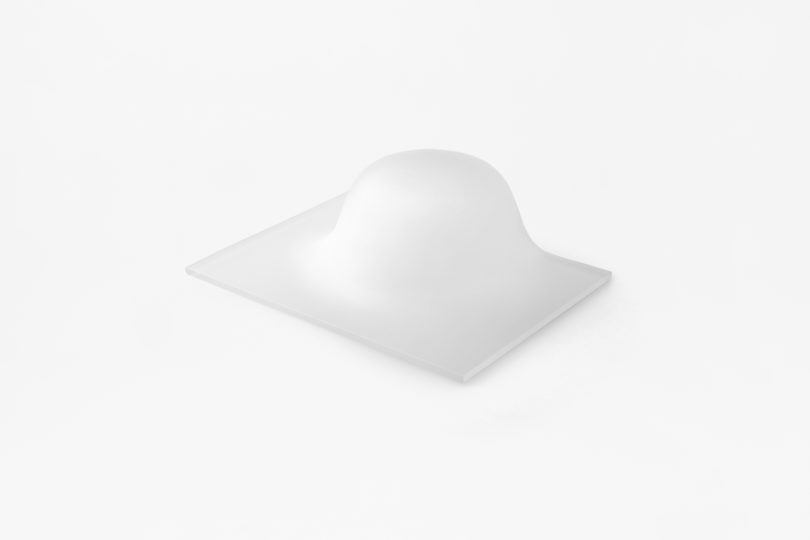 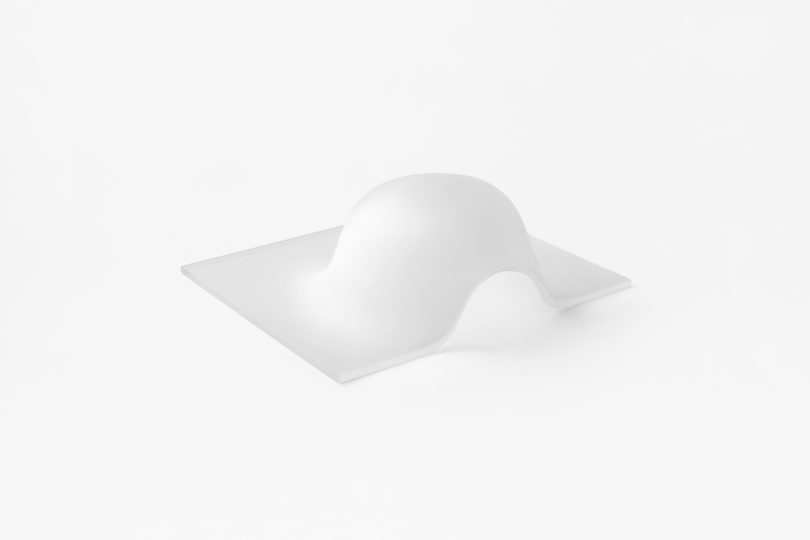 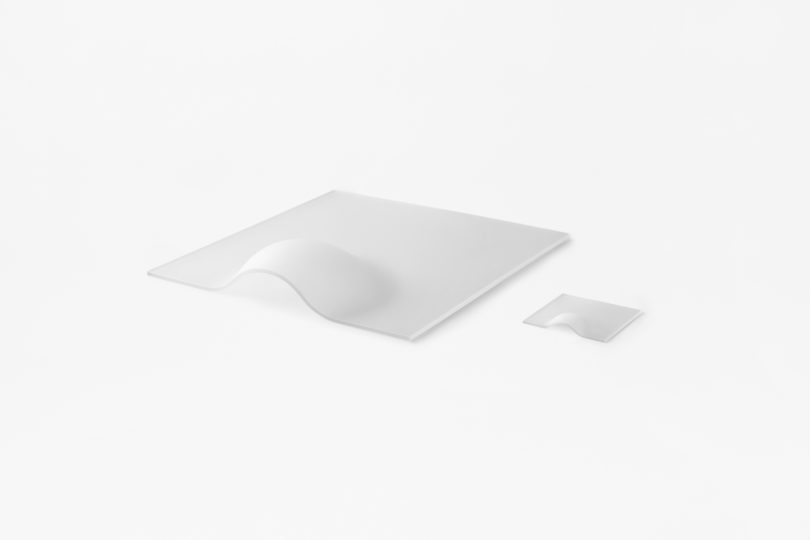 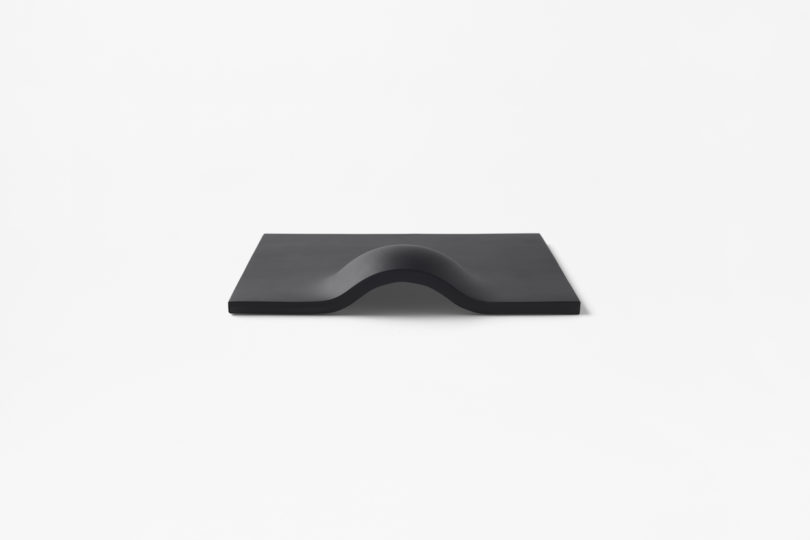 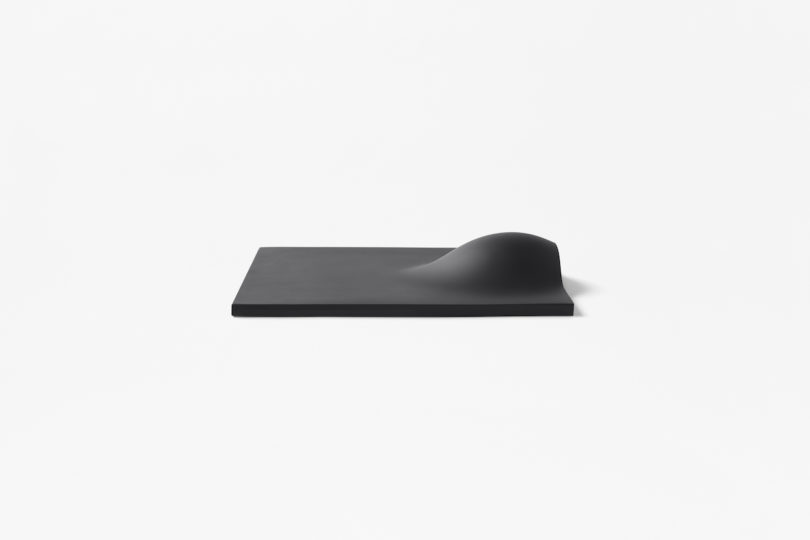 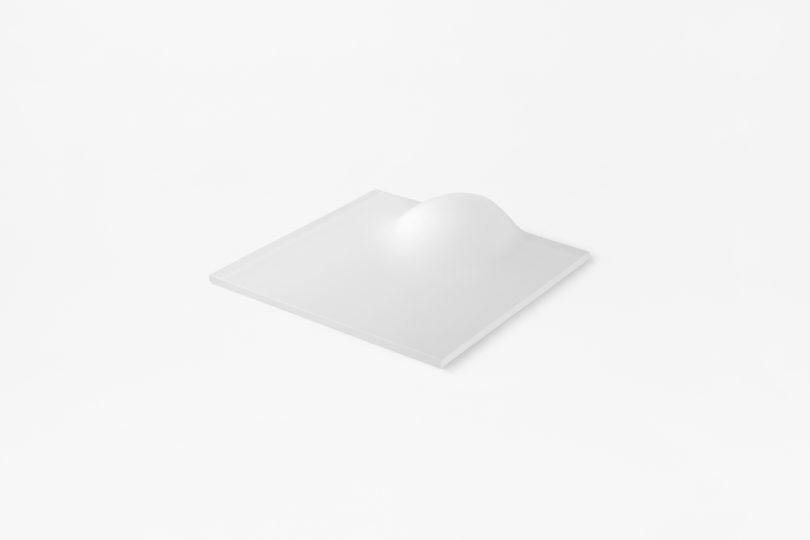 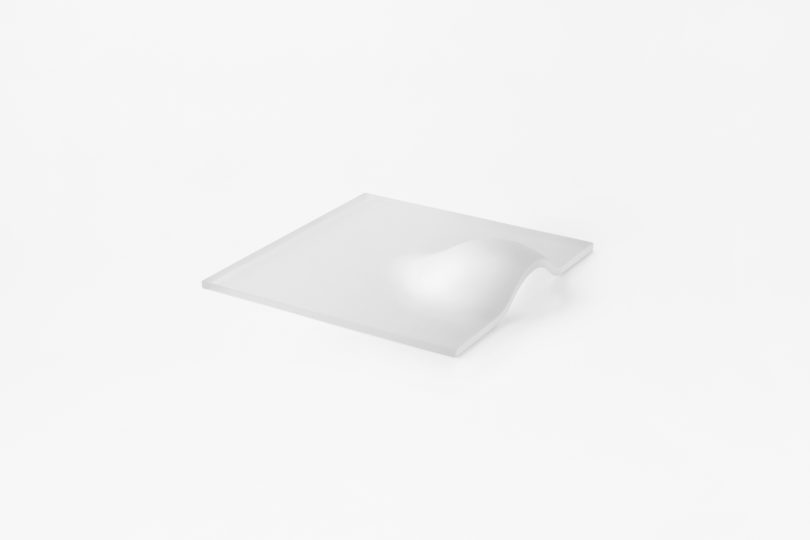 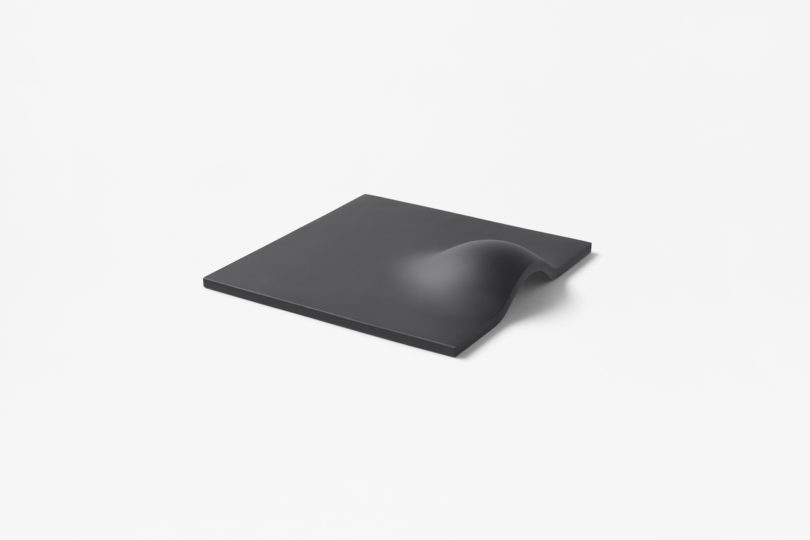 Rating Something Underneath by nendo is 5.0 / 5 Votes: 3
Please wait...
Loading...
Related articles