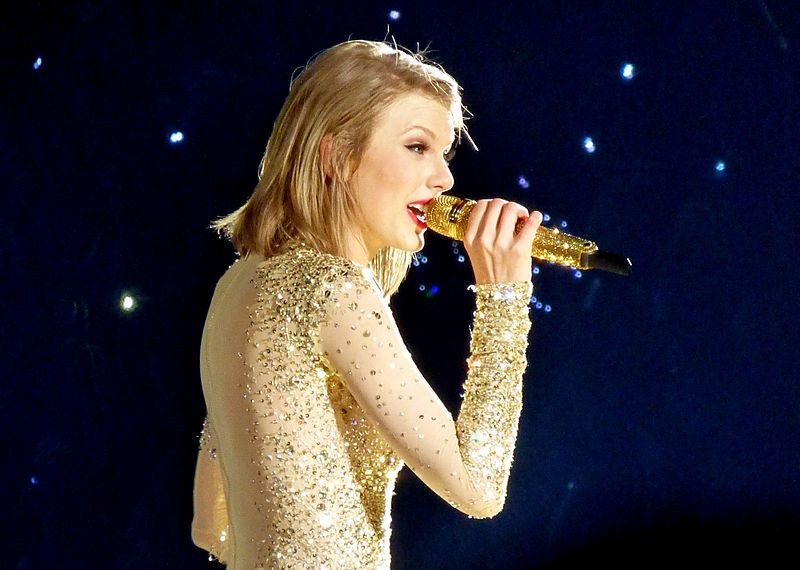 There are eighteen songs in Taylor Swift’s new album “Lover” which has just been released and for some people, that might be overwhelming. Not to mention, the themes and subject matter that her songs talk about may seem a bit lacking in depth to others but a lot of people relate to them on some level.

The songs included in the album have been teased over the past several months and now, they have come out in their full glory. On that note, here’s an analysis of every song in the album “Lover”.