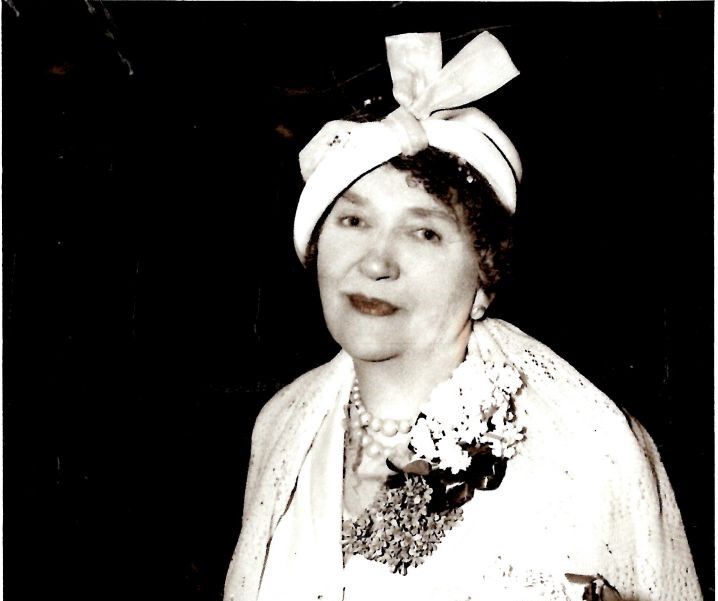 Why is it that we’re celebrating Father’s Day on the third Sunday of June every year for the past 100 or so years? Well, it’s thanks to Sonora Smart Dodd, who suggested and campaigned for such a holiday to be held, in honor of her father which later became a national celebration.

Dodd had the idea to begin a national day for dads while listening to a Mother’s Day sermon in 1909. Her father, a Civil War veteran and widower, had raised Dodd and her five brothers by himself.

A year later, Dodd’s plans to host a day-long celebration honoring her dad came to fruition. On June 19, 1910, the city of Spokane honored its first official Father’s Day at a local YMCA. Dodd had originally hoped to celebrate the day on June 5, her father’s birthday, but it was pushed back until the third Sunday of June. –Atlas Obscura