The biggest complaint about Sony’s newly announced Reon Pocket wearable air conditioner is that it won’t be ready in time for users to get relief from this year’s global heatwave. The device looks like a thin Apple mouse and can be worn with a special shirt that has a discrete pocket for it at the base of the neck, where it uses the Peltier effect to either lower or raise your body temperature, depending on the season. Sony probably couldn’t have timed the announcement better—as so many of us are struggling to stay comfortable, a personal air conditioner has never sounded more appealing.

Reon pairs with—surprise, surprise—a mobile app that lets users control the temperature. Sony claims it can lower body temperature by 23 degrees Fahrenheit or raise it by 14 degrees. The design is pretty subtle, it weighs only three ounces and doesn’t make any sounds. 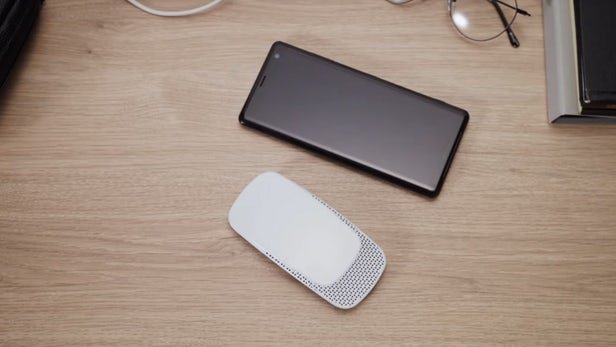 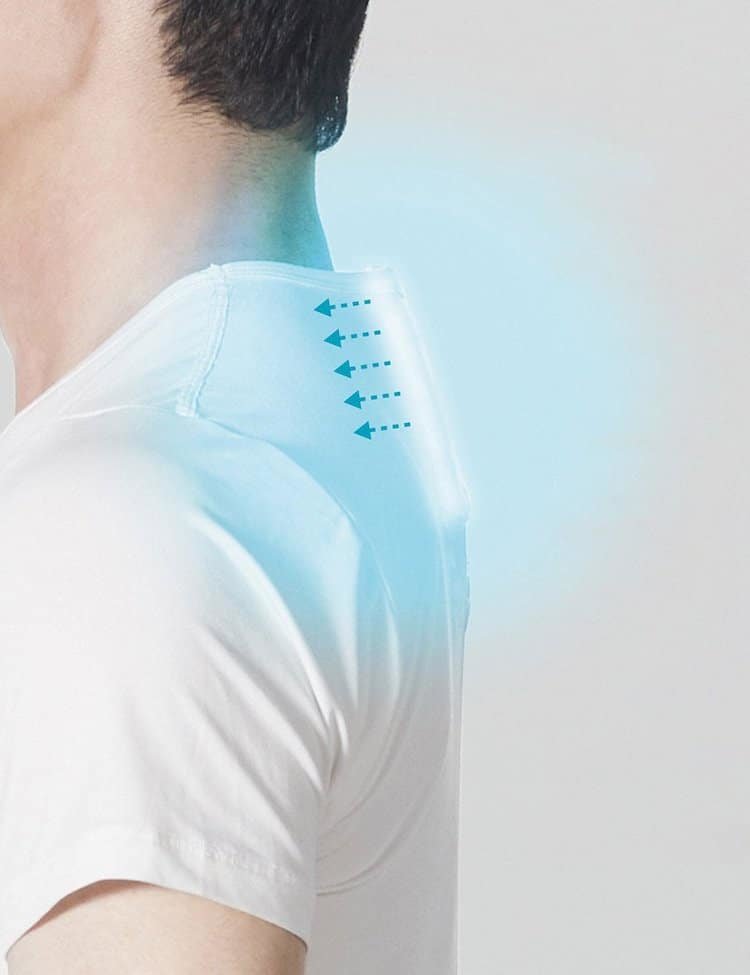 While initial reports touted a 24-hour battery life, Sony recently chimed in and let Engadget know that the actual battery life will be a paltry two hours. That tiny detail, combined with the fact that you have to use it with a special shirt, certainly limits how users can take advantage of the device. But perhaps, as one commenter already pointed out, the more interesting thing about this product is thinking about it less like a cool new gadget and more as a “progression in how we view clothing.”

None of the downsides have curbed enthusiasm for Reon. The product was crowdfunded in less than a week on First Flight, Sony’s own accelerator platform that launched in 2015 to champion new projects by Sony employees. The release is planned for March 2020—just in time for the Tokyo 2020 Olympics—and the product will initially be available only in Japan, so the rest of us will likely be waiting even past next year’s summer.