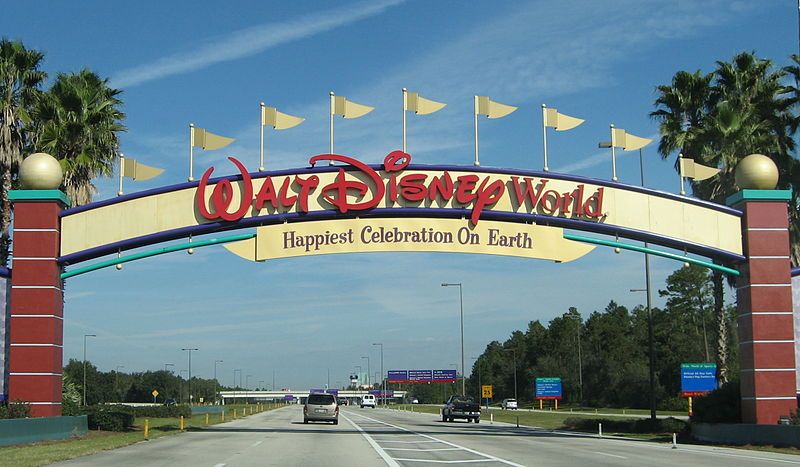 Determining Disney World’s most popular ride is difficult, as there are a lot of different factors you can put into consideration. In addition, “popularity” is also difficult to quantify. It can be the amount of ticket sales per ride, the hype a ride is getting, or the years a ride has endured in the park. Meghan Jones shares her own way of determining Disney World’s most popular ride. They decided to determine it by counting the number of different versions a Disney ride has had, because this criteria was easy to quantify. The park ride that has the most different iterations is Buzz Lightyear’s Space Ranger Spin, as Reader’s Digest detailed:

There’s one Disney ride that has (or has had) a version at every major Disney resort, plus an online version, as well as a version (more or less) in the defunct DisneyQuest arcade. Surprisingly, it’s not one of the rides that’s been around since the beginning. It’s a ride that debuted in 1998. The Disney park ride that’s seen the most different iterations is Buzz Lightyear’s Space Ranger Spin.

You’ll find the original version of this ride in the Magic Kingdom’s Tomorrowland. It’s an interactive dark ride; riders help Buzz Lightyear defend the galaxy from Emperor Zurg and his evil toy-sabotaging army. Each ride vehicle is equipped with a laser blaster for each rider, and guests actually get points based on how many targets they hit. Get the maximum score, 999,999 points—yes, it is possible—and you’ll become the stuff of Disney legend.

Meet The Alternative To Tea Bags

Geoengineering: A Horrible Idea We Might Have to Use

A Little Bundle of Joy To Make Your Day

This Couple Was Tracked Down Because of Their Stunning Photo