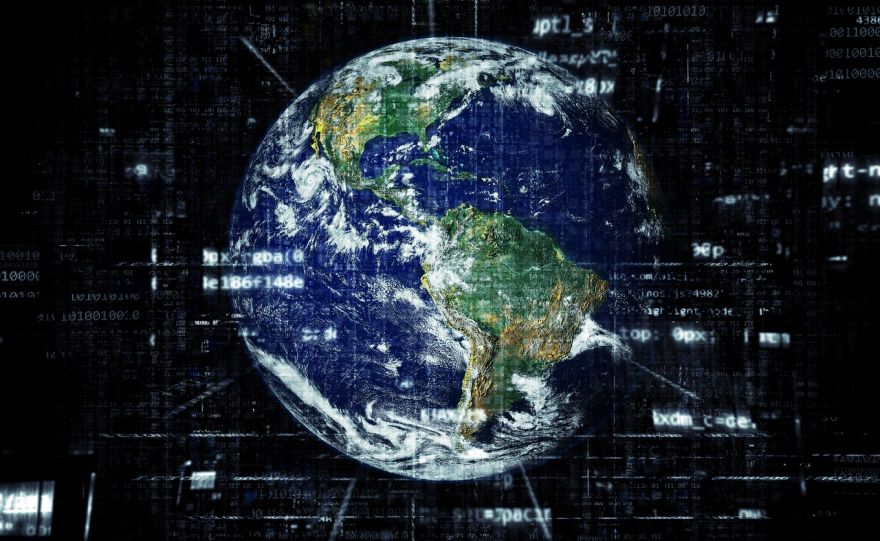 Elon Musk’s company SpaceX states that it plans to change its satellite strategy in order to speed up the deployment of its Starlink broadband service. SpaceX has also set a new goal to provide broadband in the Southern US late next year. Not only will this change accelerate their plans of deploying broadband service, but they would also be covering a wider service area, which makes it even better.