LACMA members are invited to join FILM at LACMA for a special screening of The Power of the Dog, followed by a post-screening conversation with production designer Grant Major, costume designer Kirsty Cameron, editor Peter Sciberras, and supervising sound editor/re-recording mixer Robert Mackenzie.

Charismatic rancher Phil Burbank inspires fear and awe in those around him. When his brother brings home a new wife and her son, Phil torments them until he finds himself exposed to the possibility of love.

You can watch the official trailer here.

You will receive a link to view the film and the post-screening conversations on the event date.

This screening is hosted by Slipstream, a LACMA-approved third-party screening platform. If you have not previously registered with Slipstream, you will be asked to provide a valid email address and set a password to create an account.

In case you missed them, you can revisit previously recorded Film at LACMA conversations with featured talent from 2022 Academy Award-nominated films including: Belfast, The Lost Daughter, West Side Story, Don’t Look Up, The Power of the Dog, Summer of Soul (…Or, When the Revolution Could Not Be Televised), tick, tick…BOOM!, Audible, Lead Me Home, Robin Robin, and Three Songs for Benazir. 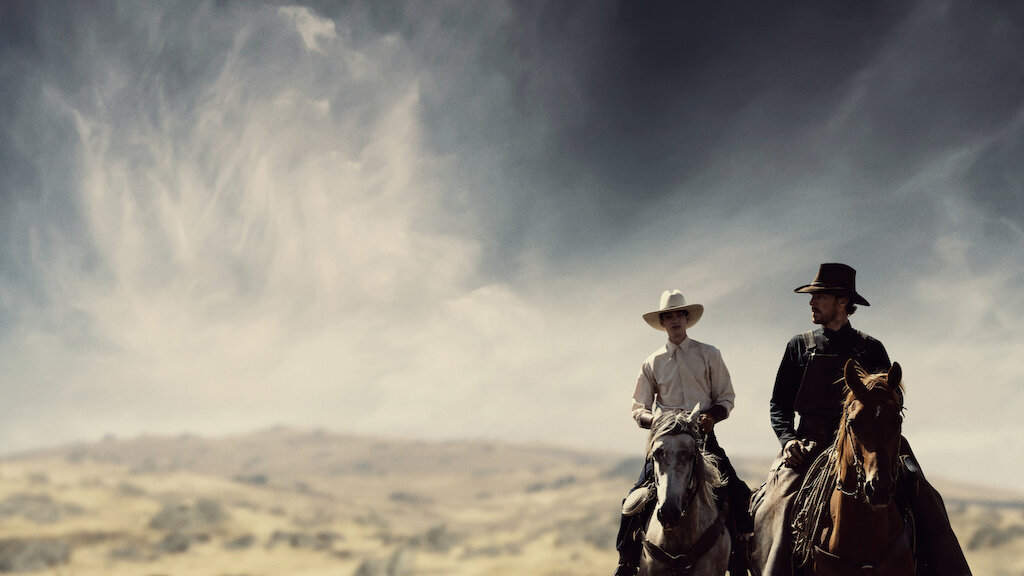 Enable “Add to Calendar” button
On