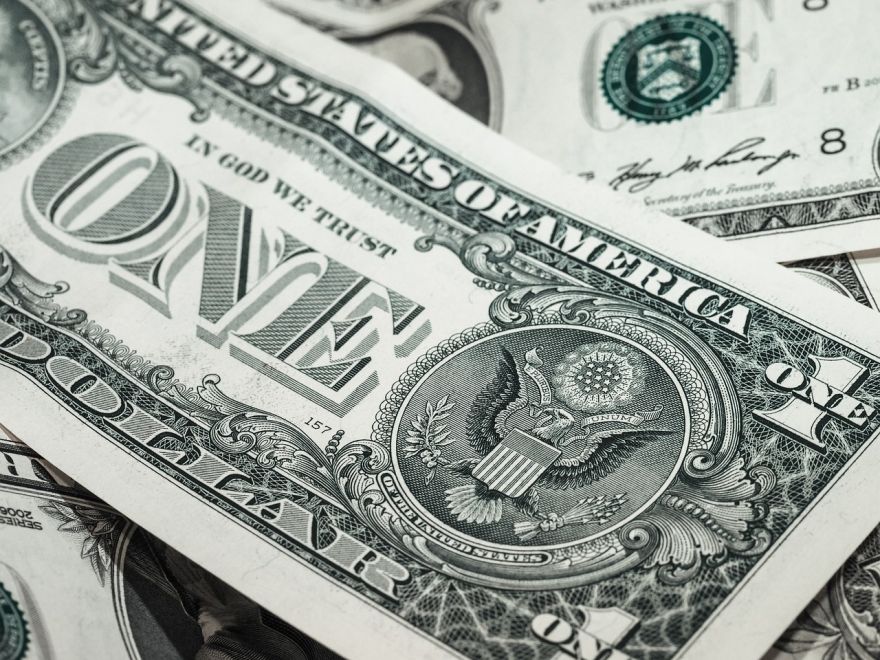 When Gerald Muswagon won $10 million playing in the lottery, he bought cars, threw lavish parties, showered gifts to his friends, and invested in a logging business. But then the business flopped, and the alcohol and drugs took their toll. Gerald’s reckless behavior grew more intense, until finally he hung himself in 2005.

There’s also Suzanne Mullins, who won $4.2 million dollars, but lost all of it after she covered a mountain of medical bills for uninsured family members and losing a settlement over a loan default.

There are many stories like these about people who won lotteries but ending up in ruins.

It even has a name, the “Lottery Curse.” The response to such stories is equally ubiquitous. In order: there’s the “tsk, tsk” of teeth, the solemn head shake, and the dusting off one of mom’s favorite aphorism, “Well, money can’t buy happiness.”

While lottery winners are an extreme case, the maxim that money can’t buy happiness has a partial truth in it, according to psychologists.

Psychologists often added an addendum your mother forgot to quote. Money can’t buy happiness — if you don’t know how to spend it.

So how do we spend our money properly? Find out over at Big Think.