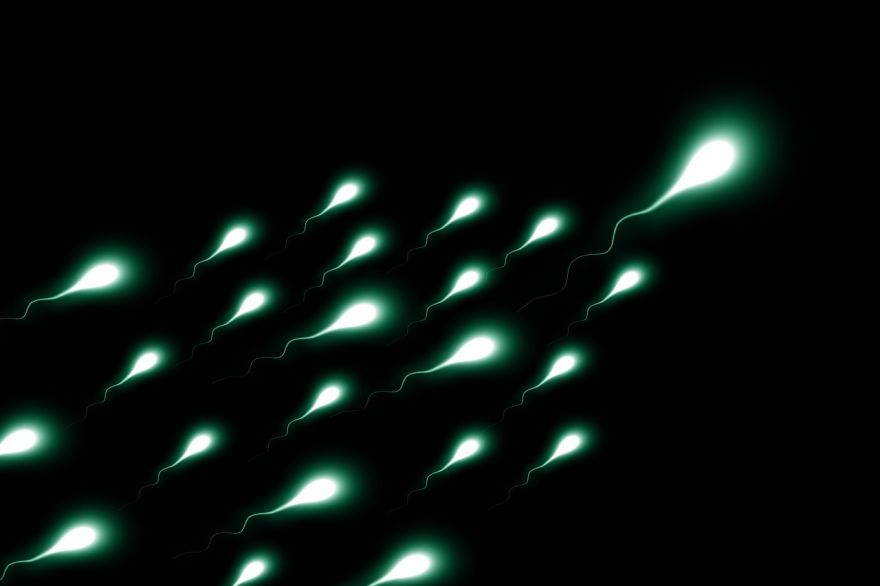 We’ve heard some say that if you don’t want a baby girl, do not have sex close to ovulation. This asserts that the sperm with the Y chromosome, the one responsible in making male babies, swim faster. Therefore, you have a better chance of having a daughter if the sperm has to travel a long way to its destination which is the egg. While this tip has no scientific merit whatsoever, scientists have now found a way to make this “true, sort of.”

To confirm their findings, the researchers staged sperm races. Many of the modified X sperm swam at less than half the speed of the Y sperm. And when researchers used only the faster Y sperm for in vitro fertilization, 90% of the mouse pups were born male. Separating out the slowest sperm produced litters that were 81% female.

Interesting research. What do you think?