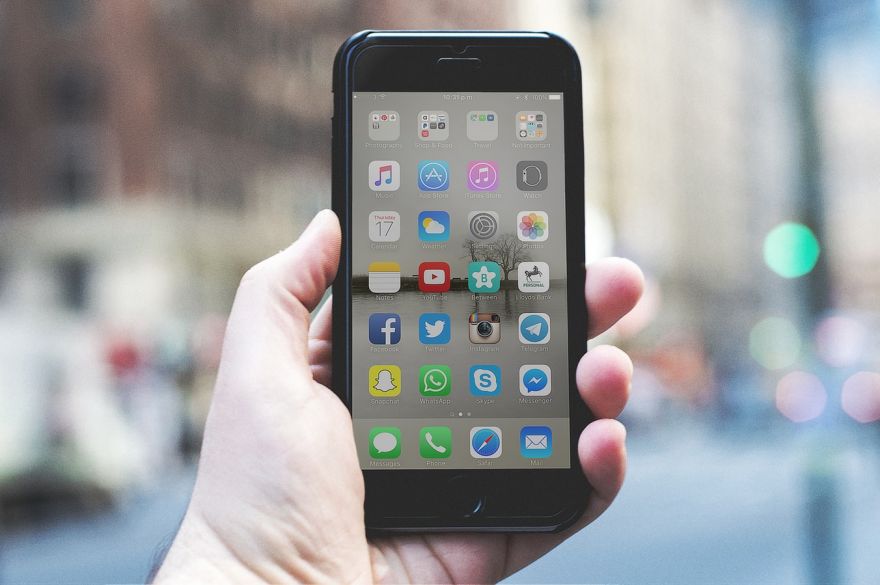 Anybody who has been spending a lot of time online has probably already noticed by now that we see almost the same kind of content, the same kind of issues, and the same kind of influencers online. At some point, it gets bland and uninteresting. The internet has lost its flavor and novelty from when it started out.

Big sites dominate the internet. With their sophisticated algorithms, they shove content, sponsorships, and other forms of advertising onto us. At times, it gets tiring. Not to mention the numerous toxic spaces that spew out negativity. The internet, as we know it, has become a cesspool and it’s high time for changes.

And I slightly agree with P.E. Moskowitz in saying that the key to creating a healthier and safer internet is by downsizing it and building smaller communities with a better and more committed moderation policy.

Facebook, and a few other companies like Google and Amazon, control nearly our entire online existence at this point. It’s time to agitate for a new version of the internet, one where our only choices aren’t boredom or fear, one where the internet isn’t a joyless place run by billionaires. It’s time to think small.

Gab and 8chan are prime examples of small networks at their worst, of what happens when a platform is unable, or has no interest in, moderating for healthy speech. But the bad press they attract shouldn’t dissuade us from pursuing a smaller internet. People have already built better social networks, and many of them are small successes.

Certain sites like Ello, Mastodon, and other niche blogs and forums already exist on the internet. Though they don’t have the kind of reach that giants such as Facebook and Google have, but they have become sizable communities which focus on the content that’s most important to them and not the revenues that come with it.

In fact, that may be the issue why small blogs and sites don’t have as much staying power as Big Tech. It would be best to keep these platforms small which makes it easier to maintain them in terms of the type of content being published but more difficult in terms of finances.

Though these communities exist for nearly every topic, they’re of limited size, and constantly at risk of failing because they don’t bring in enough users, or revenue. Much of that has to do with the sheer size of Facebook and a few other companies’ power. It’s the same economic reality that prevents small stores from growing or even staying open when a Wal-Mart moves into town.

And there are other ways of making the internet more convenient for smaller platforms as well. Lawmakers can try to step in and regulate Big Tech even further although admittedly that may take a lot of time and effort without any guarantees. Still, we can hope for a better future on the internet.