Ships aren’t meant to sink, but sometimes you have to wonder what miraculous forces kept a vessel afloat. The SS Baychimo was such a ship. For nearly four decades after it was abandoned, this 1,300-ton cargo ship sailed the Arctic without fuel or crew, until it disappeared just over fifty years ago, but some believe she is still out there drifting among the frozen icebergs.

SS Baychimo was launched in 1914, originally as Ångermanelfven, after one of Sweden’s longest rivers, Ångerman. She was designed and built by the Swedish shipbuilders Lindholmens for a German company based in Hamburg. The vessel had a steel hull 230 feet long, and was powered by a triple expansion steam engine. She was also outfitted with schooner rigging. 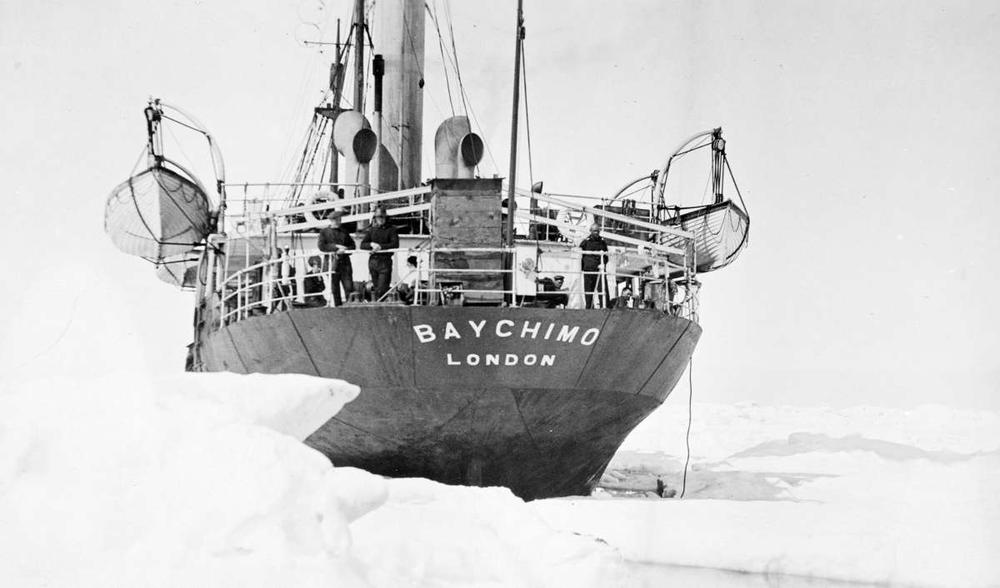 On Abraham Lincoln’s Convoluted Plan For the Abolition of Slavery