The story that follows supposedly happened more than a hundred years ago on the eve of New Year. It spanned two centuries, yet was over in a couple of seconds.

The story involves a passenger steamer named SS Warrimoo that was launched in 1892, originally to serve the Trans-Tasman route between Australia and New Zealand but later began ferrying passengers between Canada and Australia. The extraordinary event happened during one such trip. 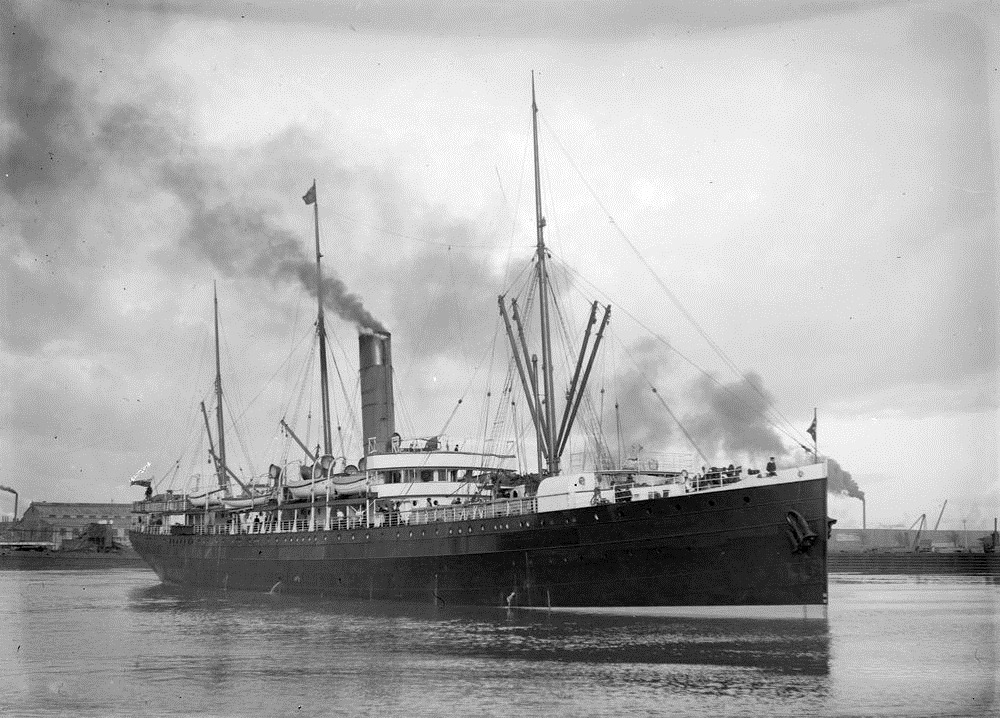