For hundreds of years, people have reported blobs of strange gelatinous substances on the ground that they presumed had fallen from the skies. Old texts dating as far back as the 14th century have described them as translucent or grayish-white slimy goo, that tended to evaporate shortly after having “fallen.” The 13th century English physician, John of Gaddesden, mentions stella terrae (or “star of the earth”) in his medical writings, describing it as “a certain mucilaginous substance lying upon the earth” and suggesting that it might be used to treat abscesses. The unidentified gooey substance soon began to be associated with shooting stars and comets, as they often appeared after meteor showers. A 14th century Latin medical glossary has an entry that describes “a certain fatty substance emitted from the earth, that is commonly called 'a star which has fallen'”. That’s how the mysterious droppings got the name “star jelly”. 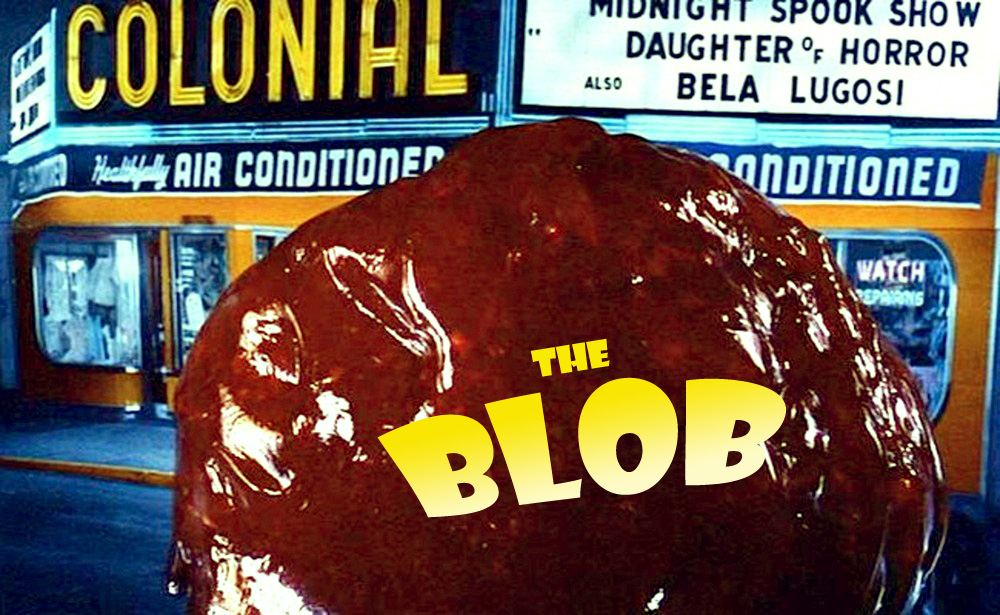