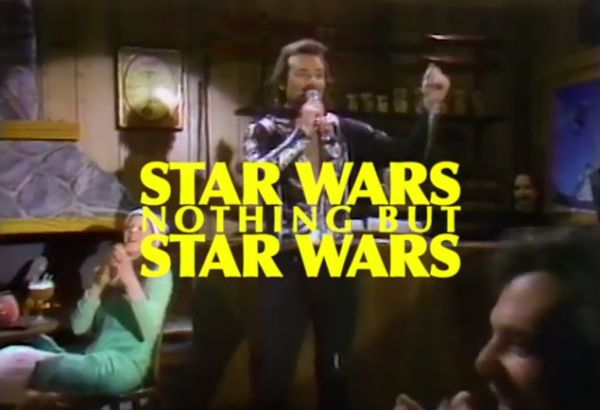 Last year, Tom Fitzgerald and Marcus Herring assembled a feature-length remix of a ton of Star Wars fan films, parodies, tributes, knockoffs, behind-the-scenes footage, interviews, and fan reactions for the franchise’s 40th anniversary. Star Wars Nothing But Star Wars was shown in a theater for a gala celebration on May 18th, 2017, for the anniversary. Since then, the company that commissioned it folded, and the theater closed. So Herring remixed the remix and added new footage, and made it available to all of us on the internet! Enjoy an extended mix of the weirdest Star Wars stuff there is. It’s completely bonkers! 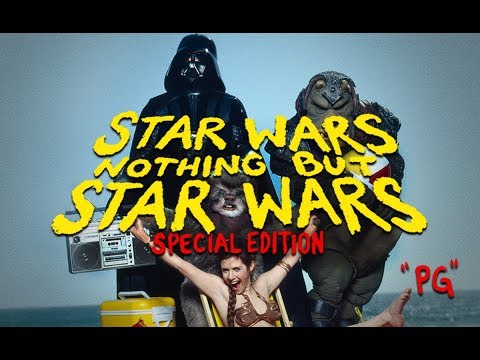 This one is the PG edit, with just a couple of scenes excised or censored. If you prefer, there’s a somewhat more risqué R-rated version at YouTube.  -Thanks, Marcus!