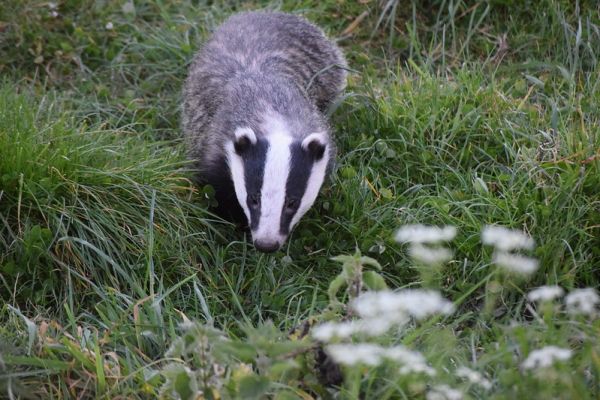 The question from AskReddit was, “Teachers of Reddit, what was the worst thing you had to confiscate from a student?” The post got more than 10,000 comments. Some of the stories shared were pretty funny.

I had to confiscate a sea bass from a student who had brought it in to use in the playground at break time…he was walking around slapping people in the face with it and challenging them to a duel..

The bass in that story was dead, but live animals made the list several times: cats, dogs, fish, and this.

When I taught grade 2 a kid managed to bring a live wild badger in a box. It promply escaped and we had to evacuate while animal control was called. The kid’s parents had no idea how he caught a badger, and he never told us where he got it.

Of course, there are stories of dangerous items like guns and ammo, a tattoo machine, and a 6-year-old with a broken bottle to be used as a weapon. One kid brought his baby sister to school without his parents noticing. You can read the best 30 stories in a ranked list at Bored Panda.