From Japan comes this unusual and designey object: A portable tankless water heater in a rolling-carry-on form factor. Produced by Erif (that’s “fire” backwards), a spin-off brand of conventional gas boiler manufacturer Morita Industries, it runs off of two LPG canisters and requires no electrical hook-up, relying on a battery-sparked igniter instead. 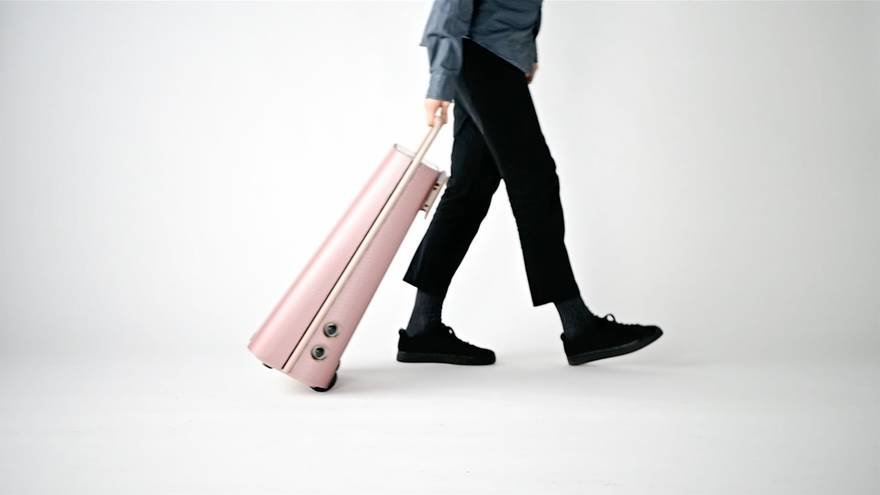 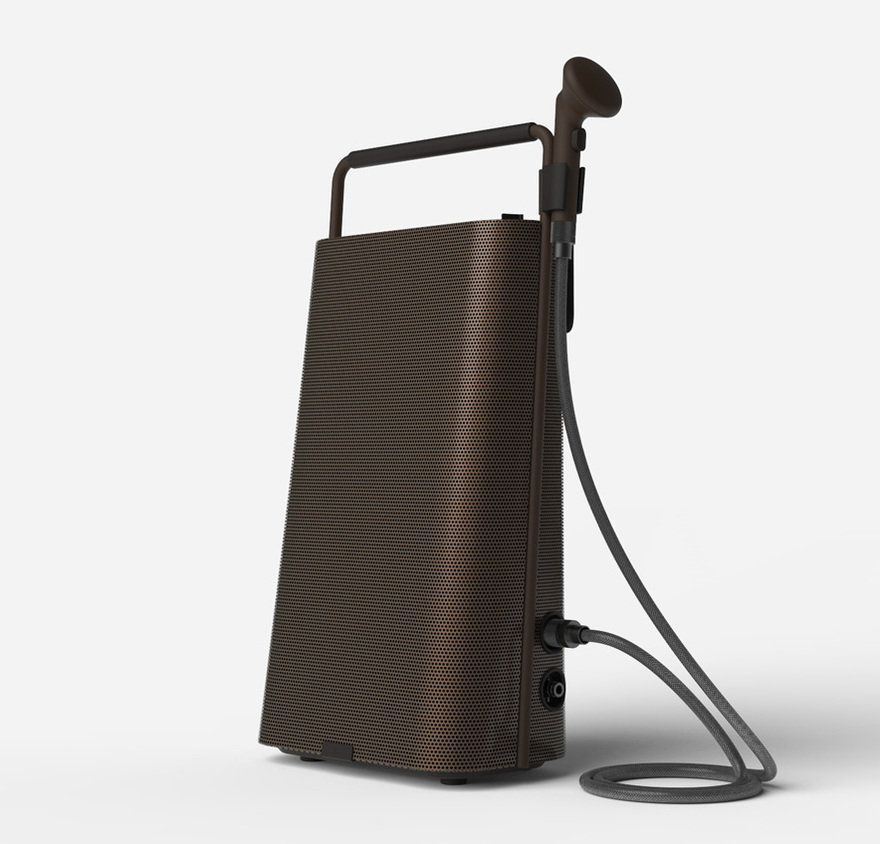 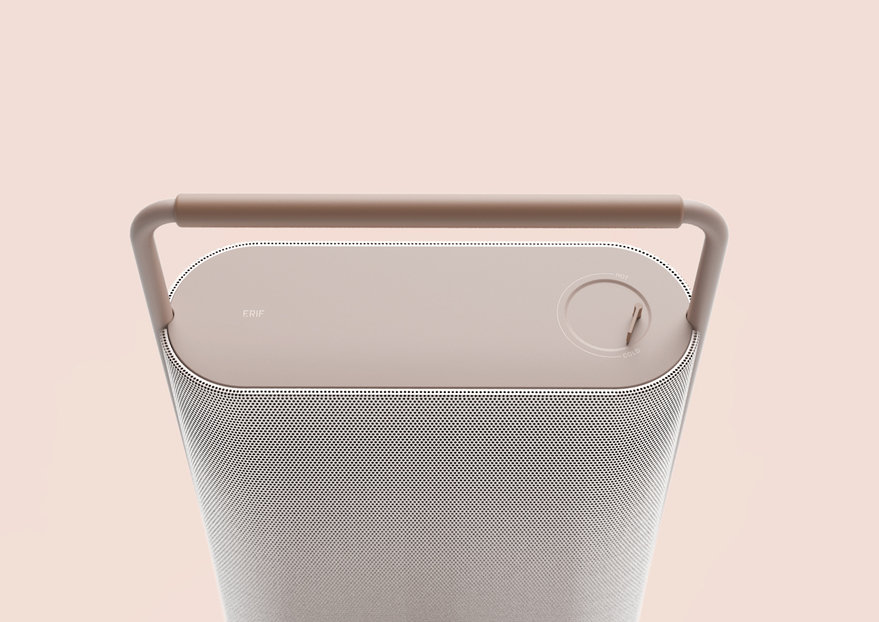 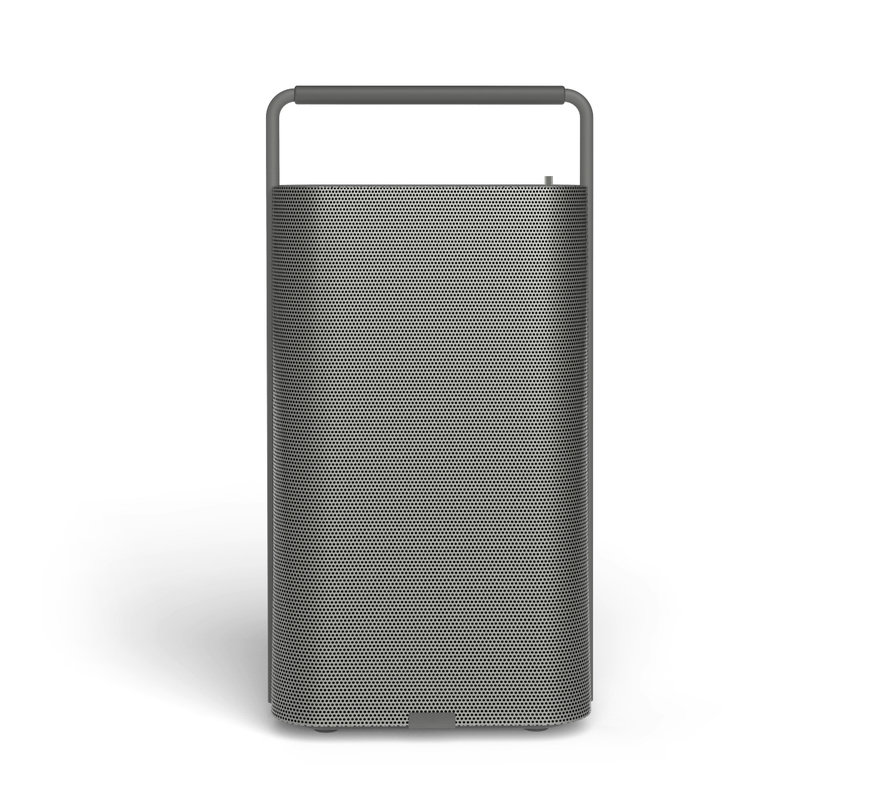 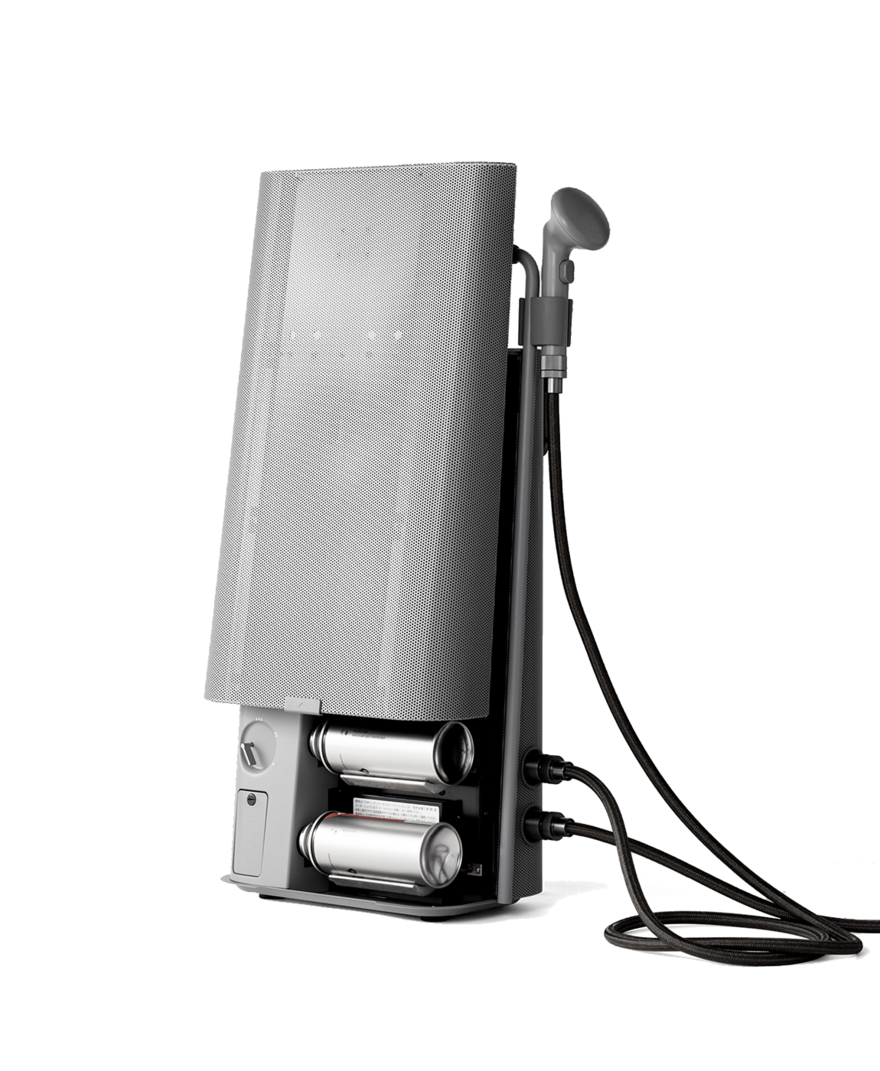 My first thought was why, which I’ll get to in a moment; while scanning the product’s details I became distracted by the innovative engineering.

“The OUTDOOR GAS BOILER has neither a power button nor an ignition switch. All you have to do is push the shower head switch. It detects the flow of water from the tap and ignites automatically, and after 10 to 30 seconds, hot water of 30 ° C to 40 ° C will come out. If you return the switch, the shower will stop and the fire will be extinguished automatically. The only switch attached to the outside of the product body is the dial that switches between HOT and COLD.”

Furthermore, the company says the two gas canisters are good for 30 minutes of hot water. 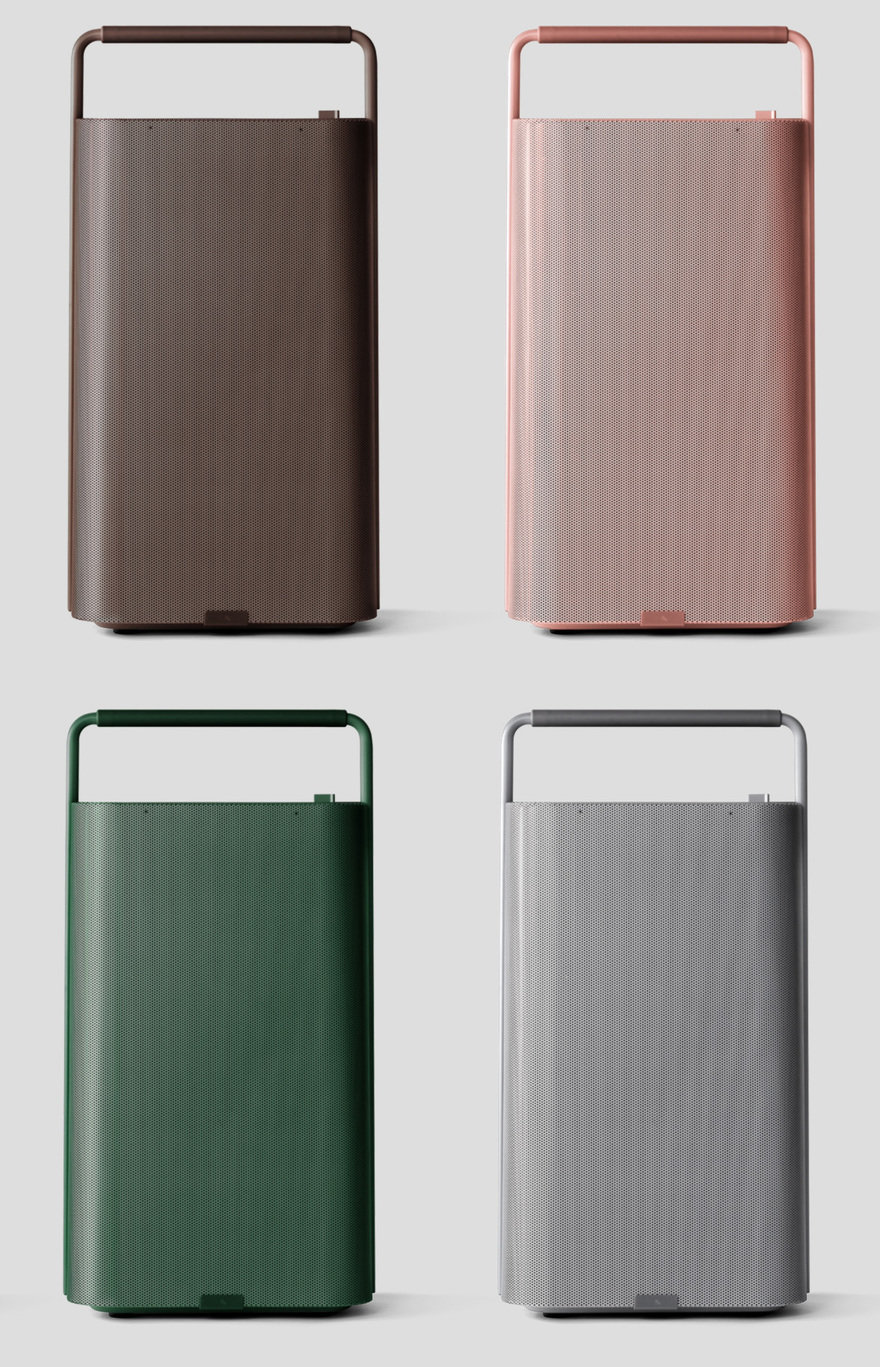 That out of the way, what’s the actual application? I can see its usefulness for a tiny house, but why does it have wheels and a handle? In this machine-translated video from Erif, Morita Industries CEO Raita Teramoto says that an idea was proposed (he doesn’t say by whom) for a backyard dog washing station. As an example of the occasional capriciousness of Japanese manufacturers, the company ran with the idea, devoting considerable engineering expertise to its development and enlisting the services of industrial designer Jin Kuramoto. 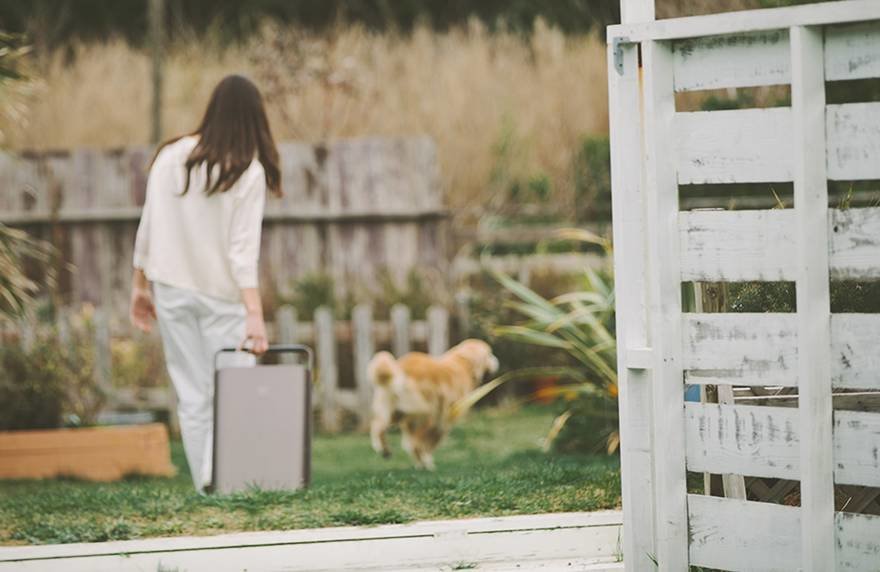 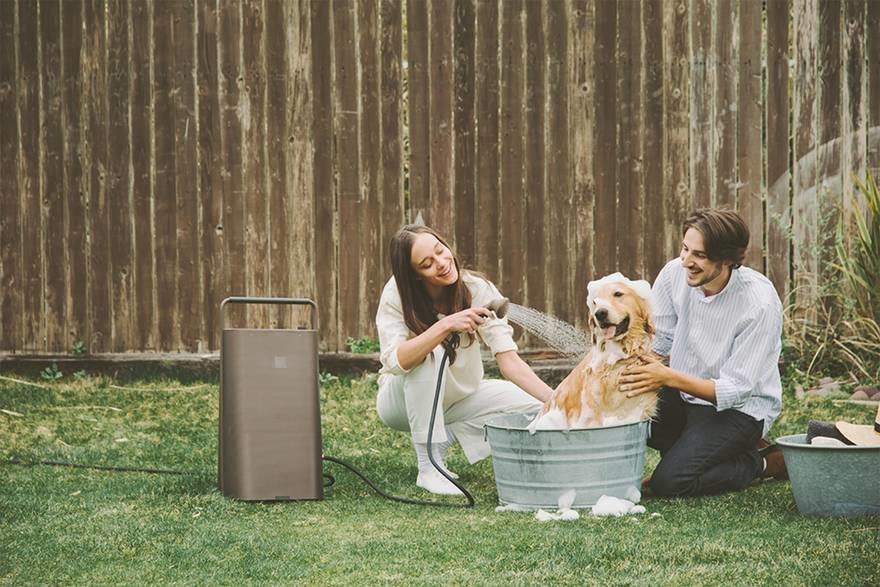 Beyond backyard dog-washing, the device could be used for a camping shower–assuming you’ve got some source of pressurized water; the system needs a minimum of 130 KPa (about 18.9 psi) which the company says “covers the lower limit of Japanese water services.” 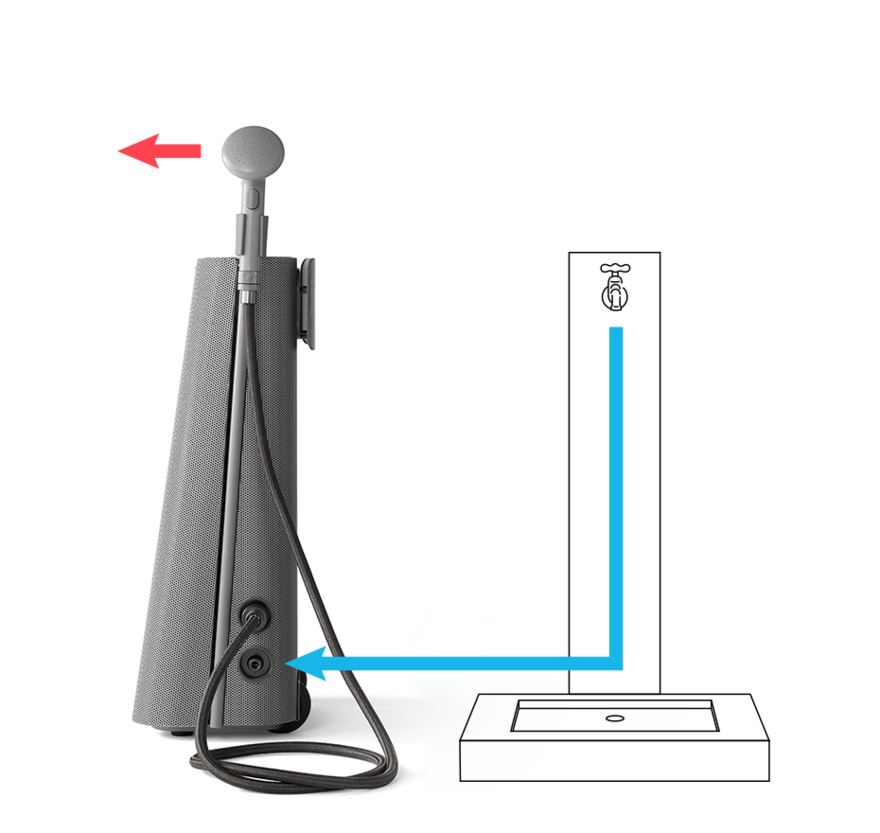 This unnarrated and rather uninformative video shows the device being used by a surfer at the beach and fishermen at the shore, but the water source is unseen. 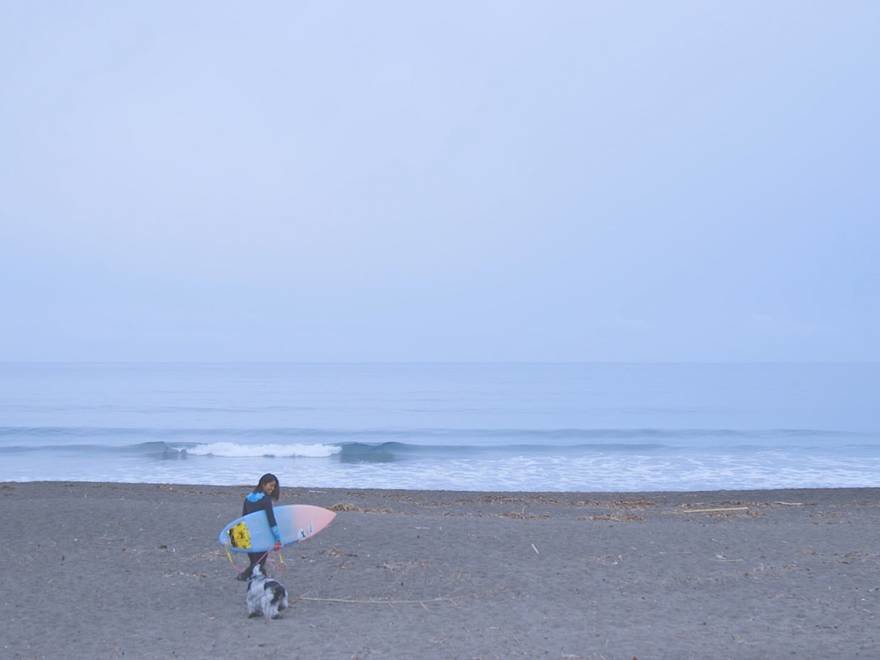 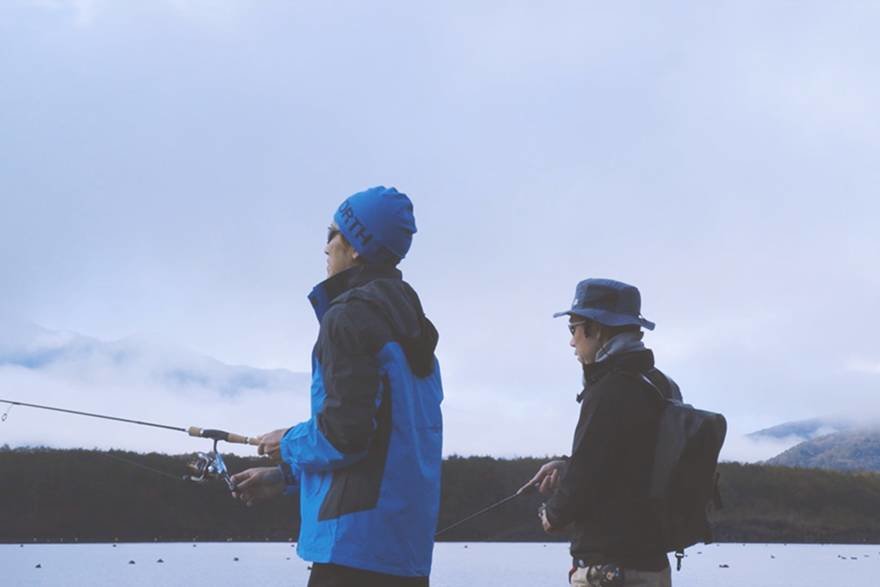 So long story short, I have no idea why this object was invented, beyond the fact that it’s attractive and technologically impressive. The company’s self-described philosophy indicates their raison d’être may be purely poetic:

“The idea of ??ERIF is to experience the ‘warmth of life.’ Products that make full use of cutting-edge technology are convenient and wonderful, but we also want to value the polite way of spending time that takes a little time and the value of that moment. In today’s world where everything is changing innovatively, we will continue to make new and calming proposals by re-examining some aspect of life that was commonplace.”