Skip to content
Last July 11 and 12, Arkhangelsk went through a graffiti-festival. It had no name and no guests were invited. Still it is hard to overestimate its importance for the local graffiti culture. The story of this of this project has long began in 2012.

In 2012 Uncle Yo (Dadya Yo, Logos) and Artyom Khazanov (Shipa) came to the Youth House director with an ambitious idea – to unite as many writers as they could and to transform the Youth House backyard wall into an art space. They also wanted to make the first graffiti exhibition in Arkhangelsk. 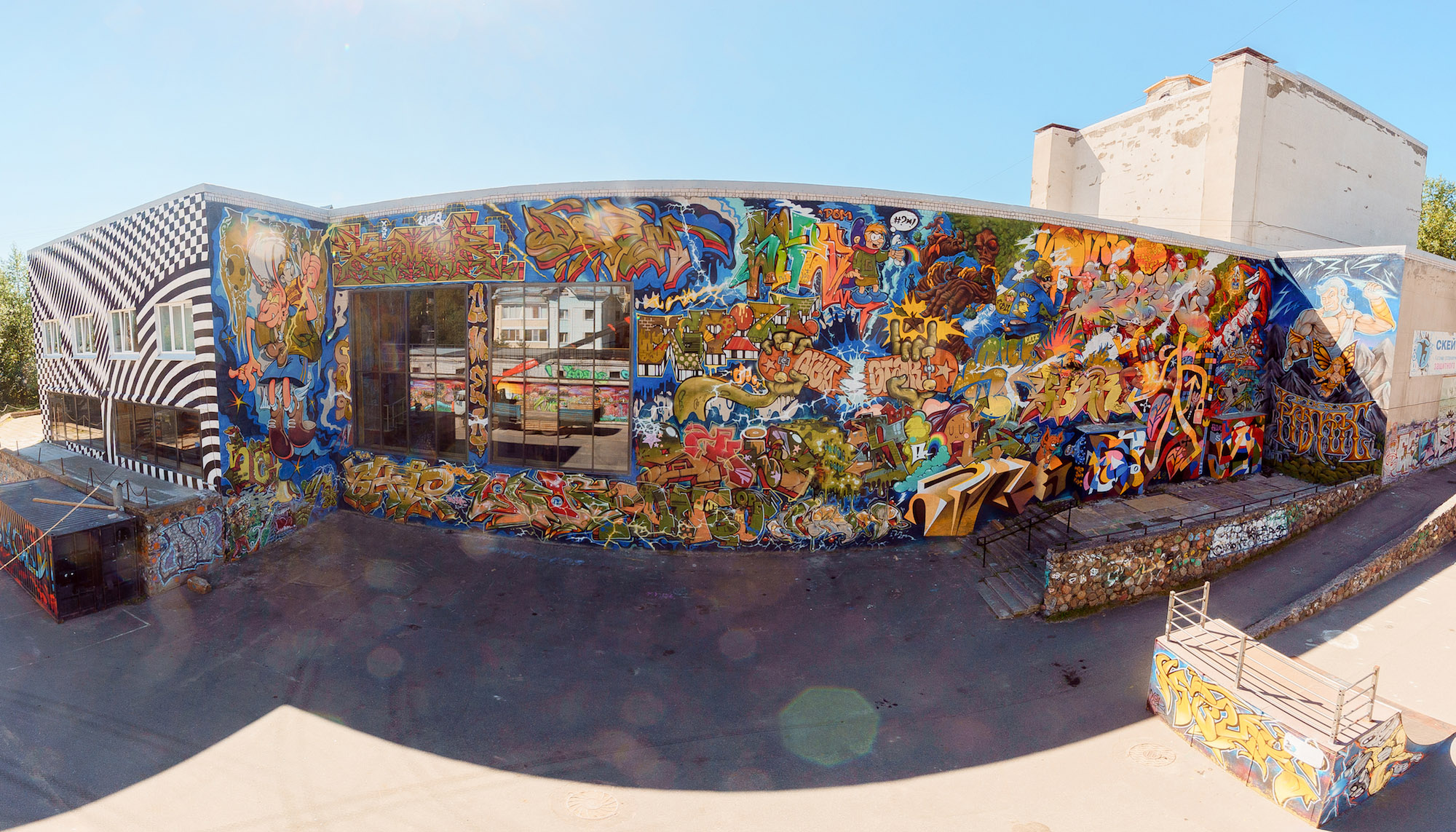 Since then the wall has been living its own life. Almost all local writers contributed there. It was more than just a painted wall; it became a milestone in the regional graffiti culture.

Next eight years this culture kept developing. Some time ago street art was associated with bus stops vandalized by random tags. Now the North is full of quality art which values freedom. Finally in 2020 inevitable happened: northern artists decided to continue the project.

On the 11th and 12th of July old and new generations of writers gathered together in the Youth House backyard. Festival’s key principle was freedom of expression. There were no limits for their art – everyone had a part of wall where they could make whatever they wanted. Now many writers have commercial projects but the only thing they lack is freedom. This was what the festival gave them. Everybody had his own style and vision. Despite that the finished art looks strikingly harmonious.

Take a look below for more images and a recap video of the 8-year long graffiti project. 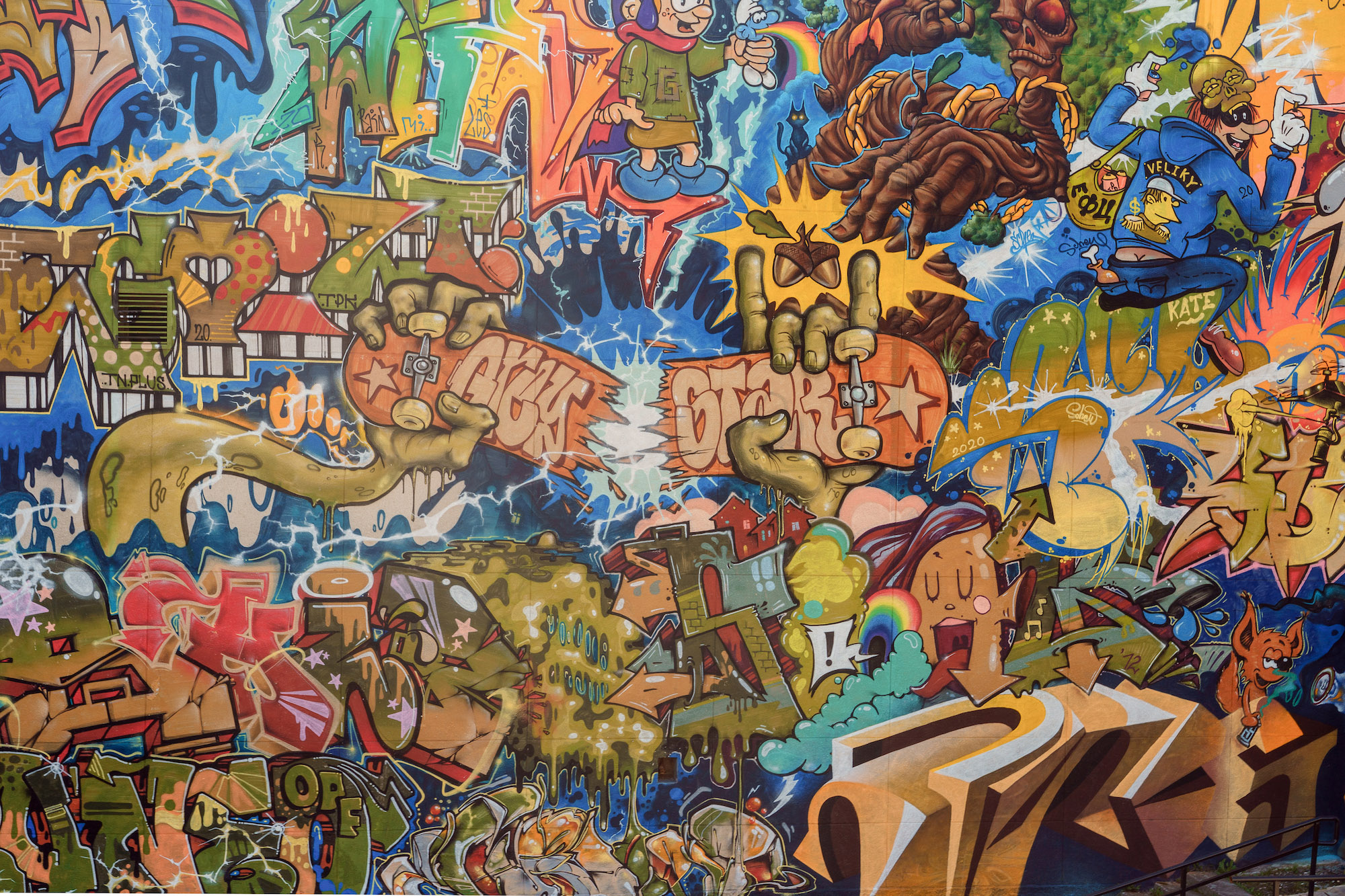 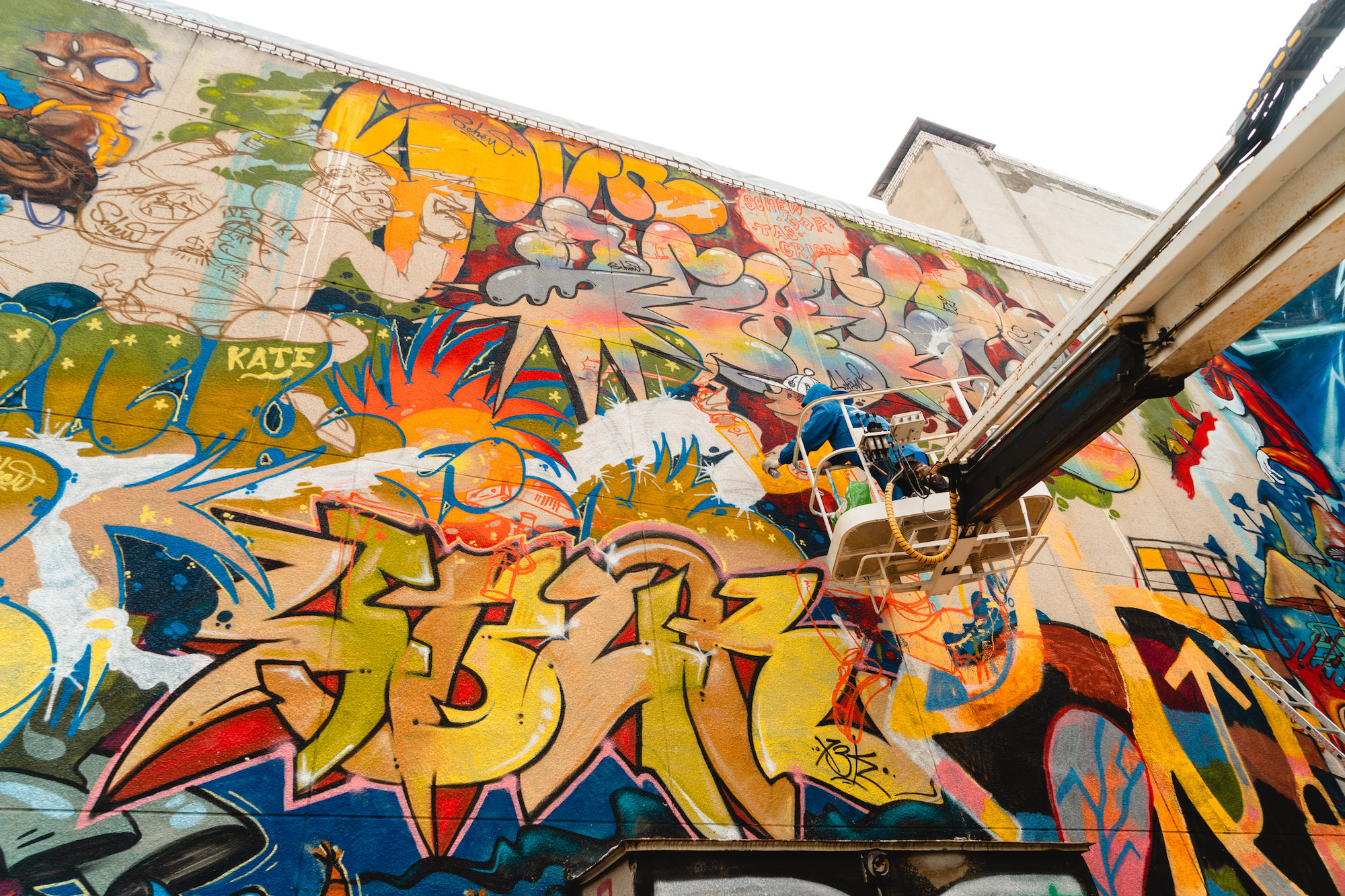 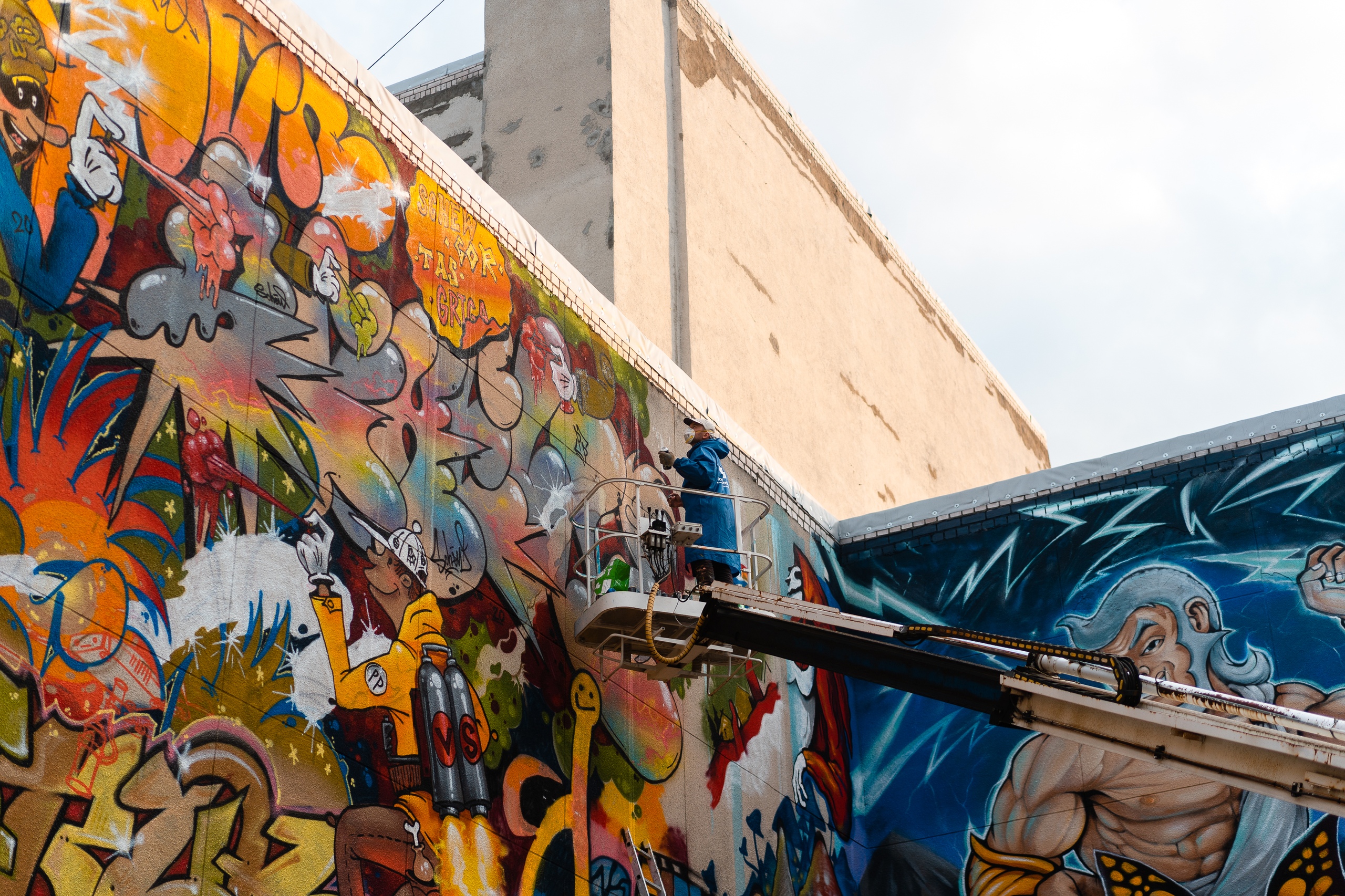 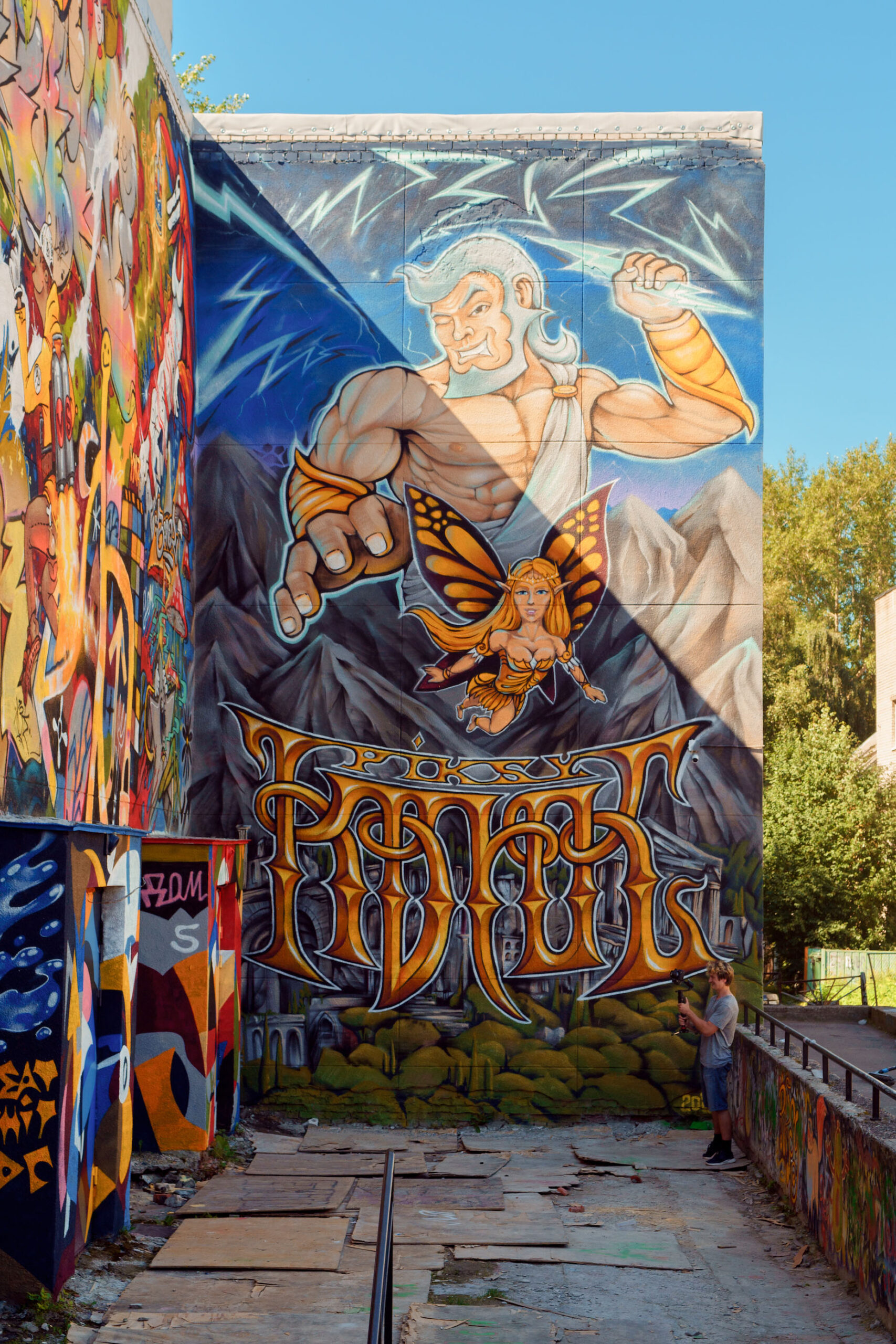 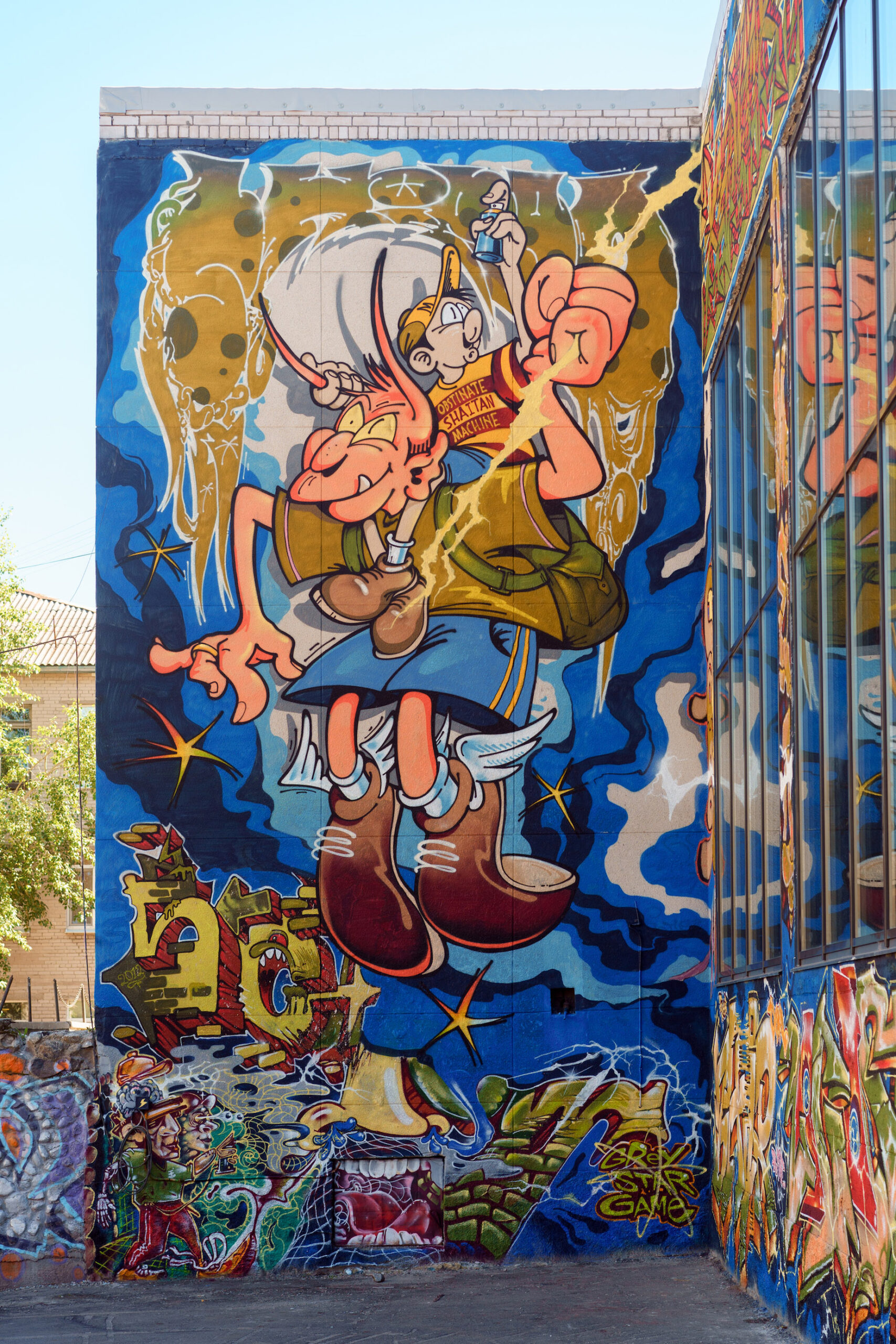 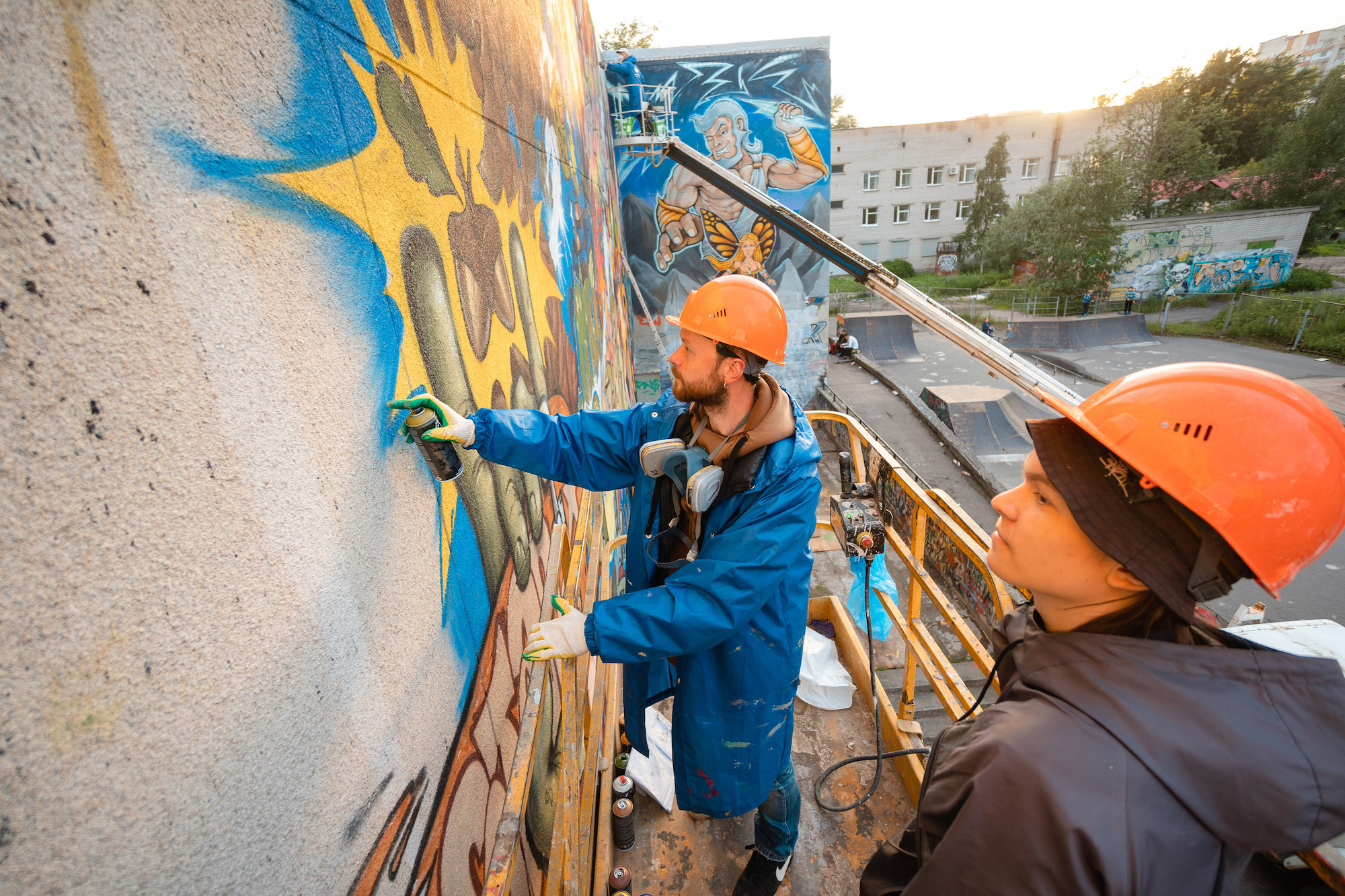 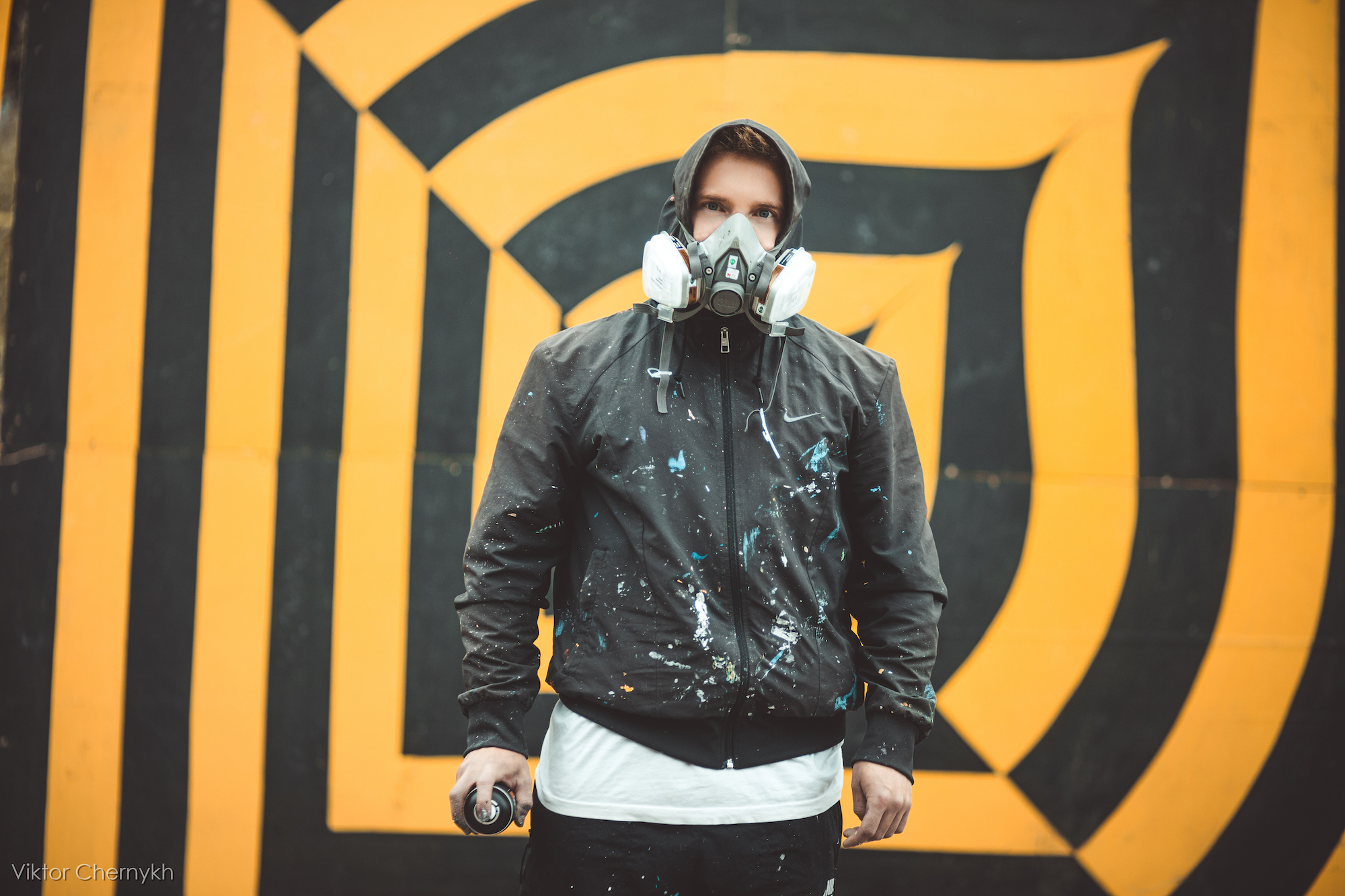 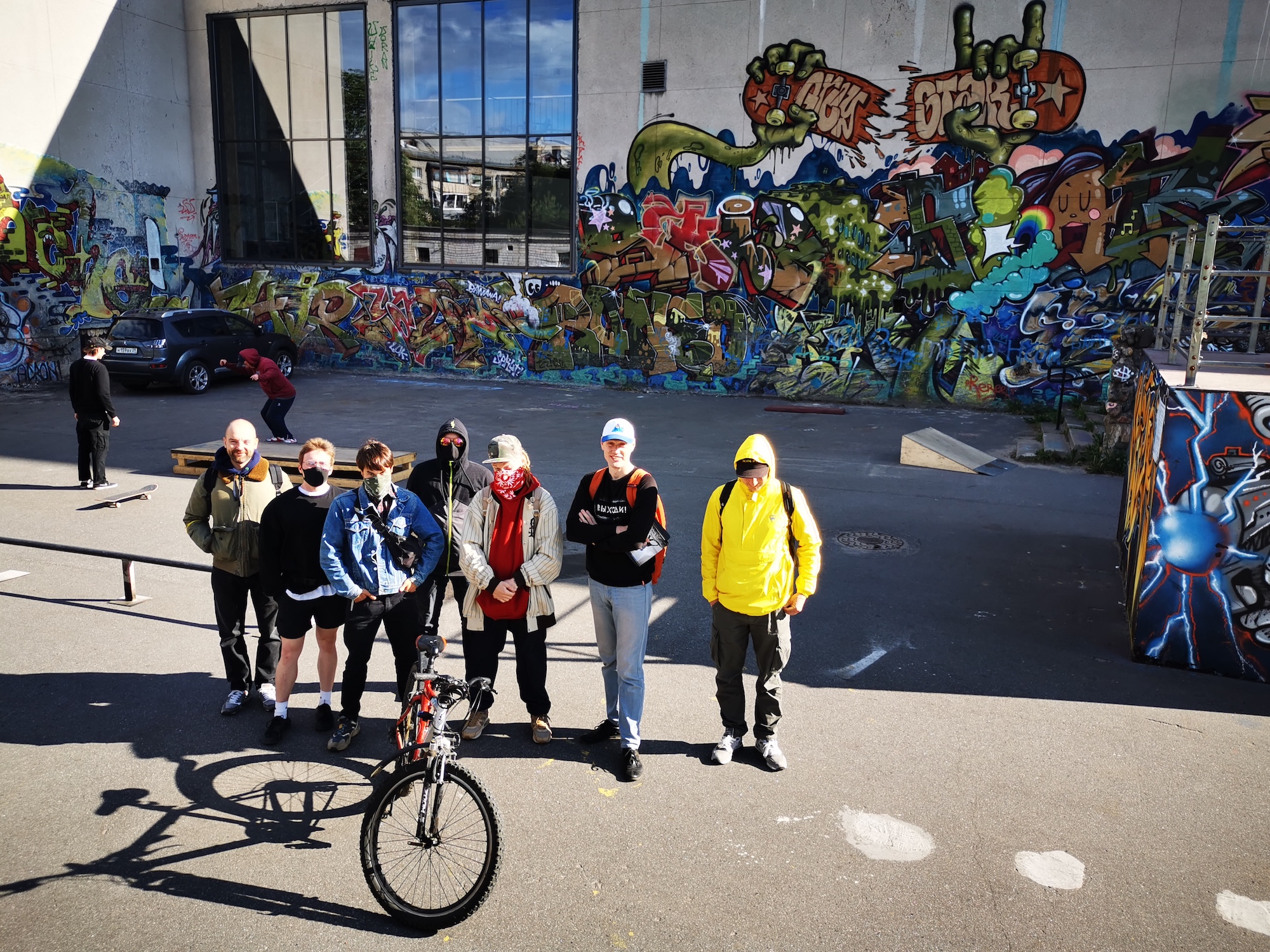 The post Street artists of Archangelsk finished project that started 8 years ago in Western Russia appeared first on StreetArtNews.