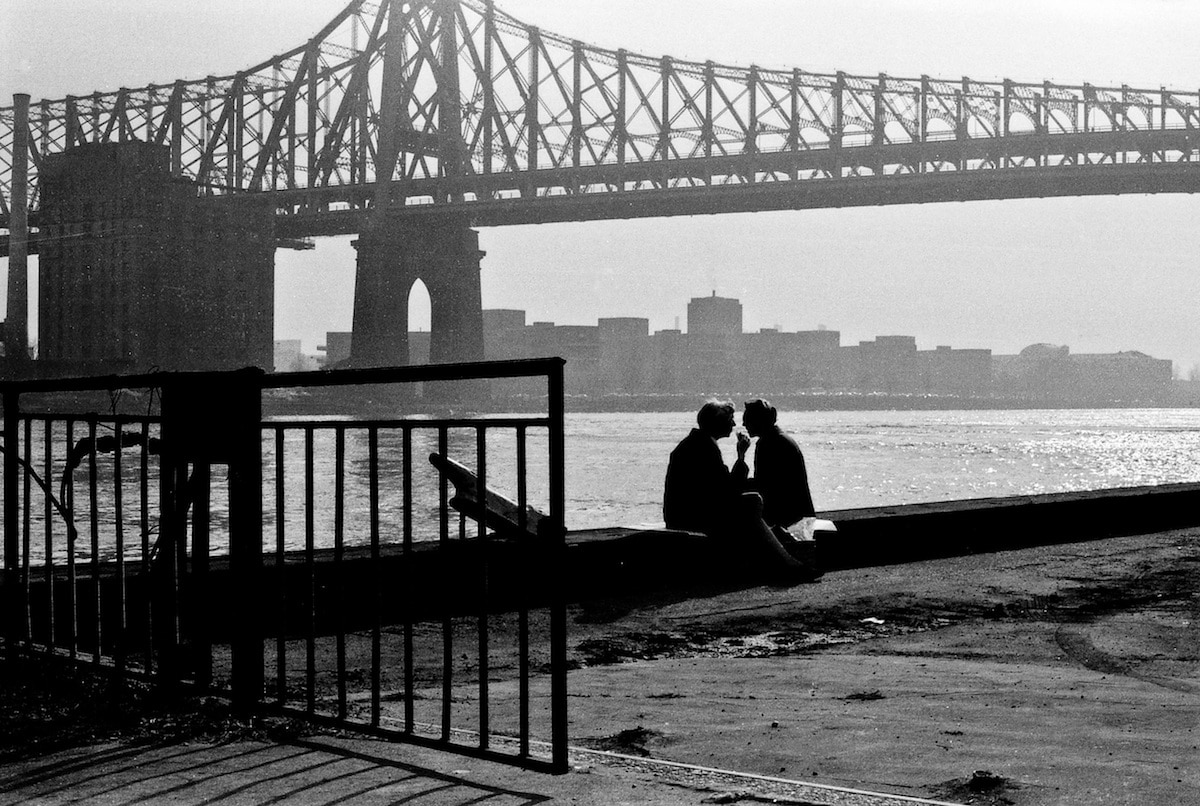 Since the late 1960s, native Brooklynite Jeff Rothstein has been documenting his hometown. Wandering the streets with his 35 mm camera, he was able to photograph and preserve a New York that “no longer exists.” Rothstein works exclusively in black and white, giving his street photography a timeless feel that can sometimes make it difficult to understand if we’re looking at a scene from 1979 or 1999.

Rothstein bought his first camera in 1969—as a sports lover, he was hoping to get pictures of Mets and Yankees players at the baseball games he attended. This expanded into a gig shooting sports of his university newspaper, leading him down a path toward photojournalism and, eventually, street photography. In Rothstein’s work, viewers see a New York that is dynamic and diverse, Yoko Ono and John Lennon treated the same as any pedestrian on the street.

From protestors bellowing out their rallying cries to mischievous children using the city as their playground, Rothstein’s work peers into the multifaceted vibrancy of New York City. For Rothstein, it’s “a perfect place to document,” as architecture, people, and urban elements blend together and give the city its unmistakable flavor.

For his book, Today’s Special: New York City Images 1969-2006, Rothstein and publisher Bob Dunn were faced with the difficult task of paring his extensive archive down to 48 images. The result is a collection representative of Rothstein’s work without being married to a chronological or subject-based selection.

“I’d like people to get a feel of the energy of the city as well as the quieter moments amidst the hustle and bustle,” Rothstein tells My Modern Met. “Even though most of the images in the book represent a New York that no longer exists, I think they still have a timeless feel.”

From 1969 to 2006, Jeff Rothstein wandered the streets of New York City, capturing its vibrancy through his street photography. 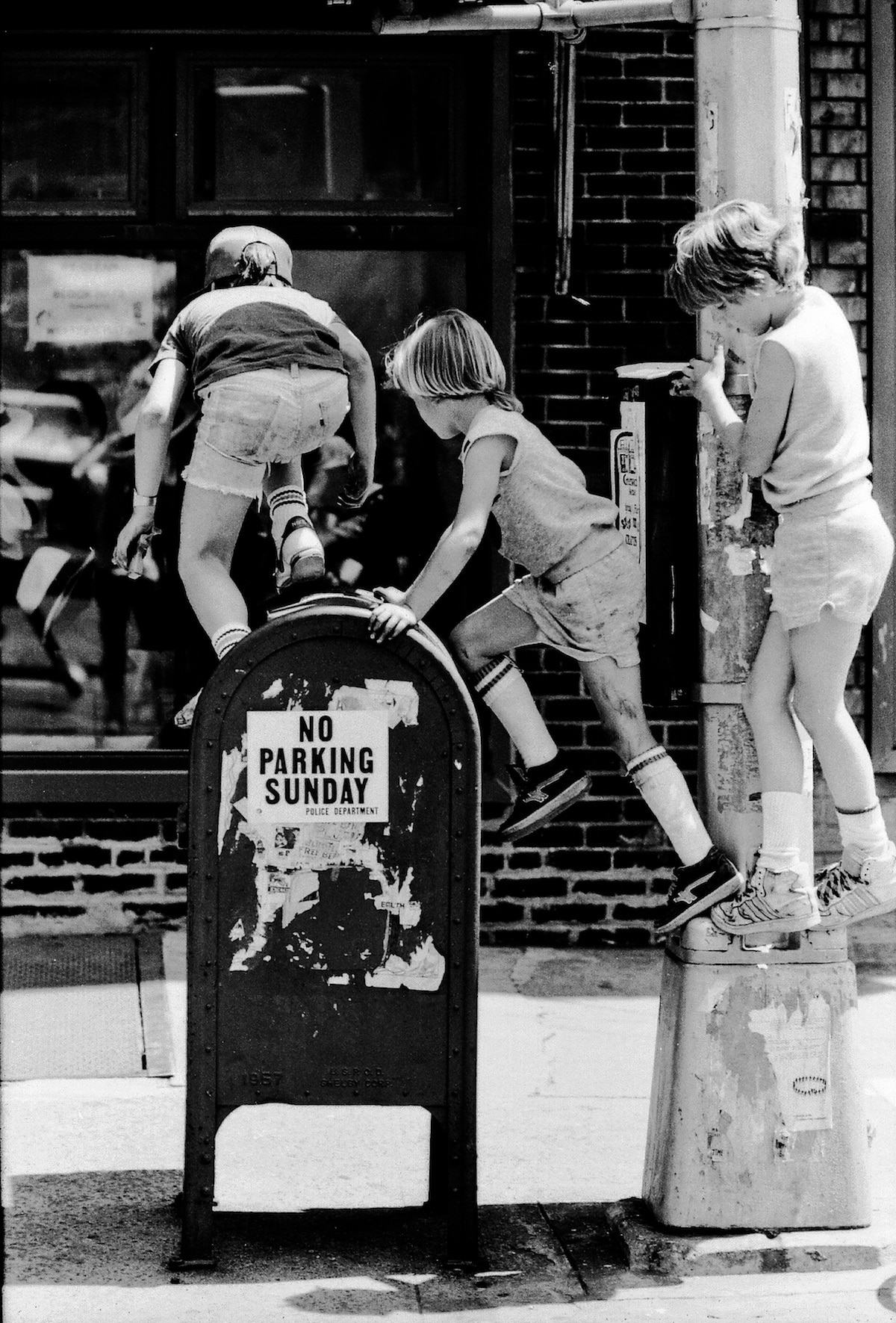 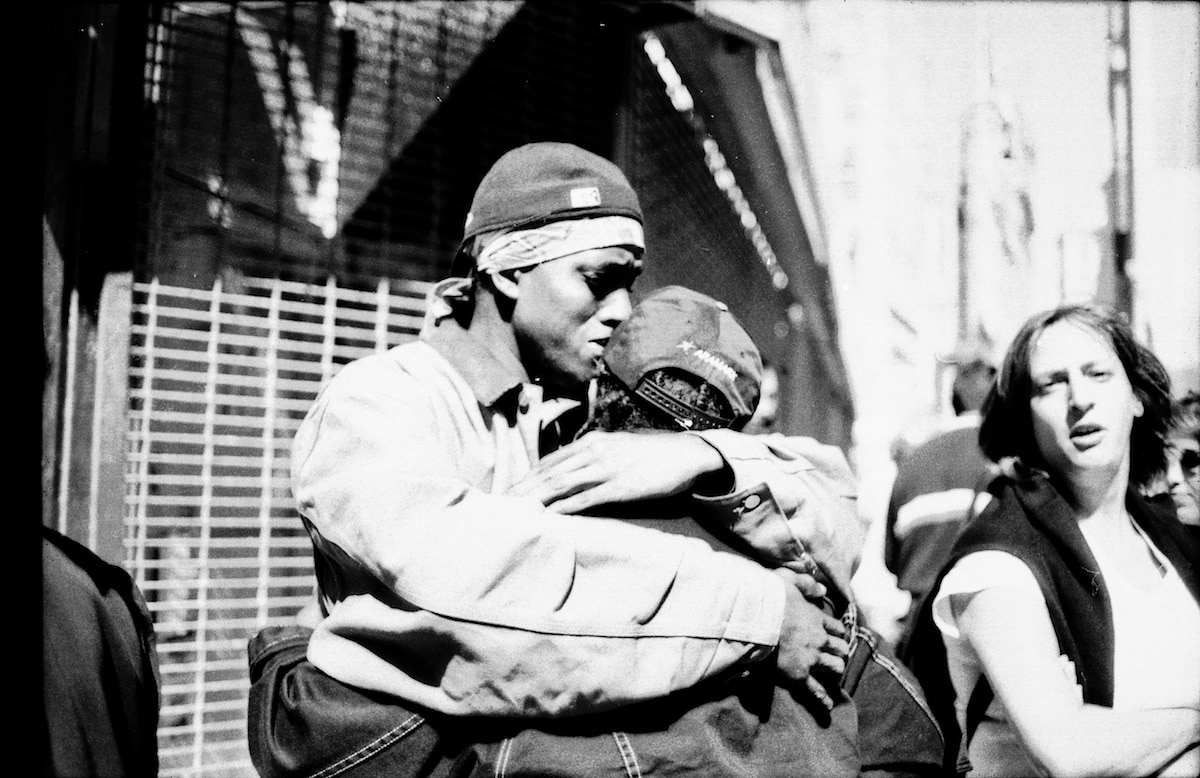 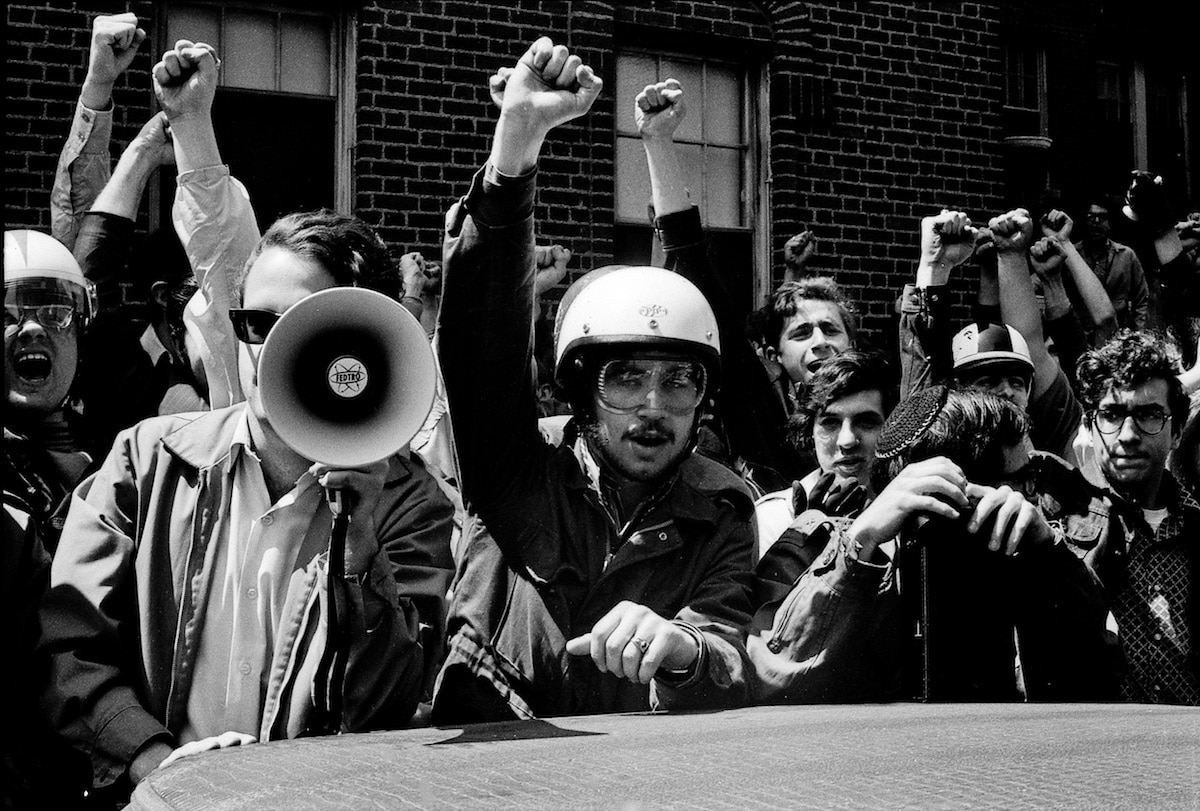 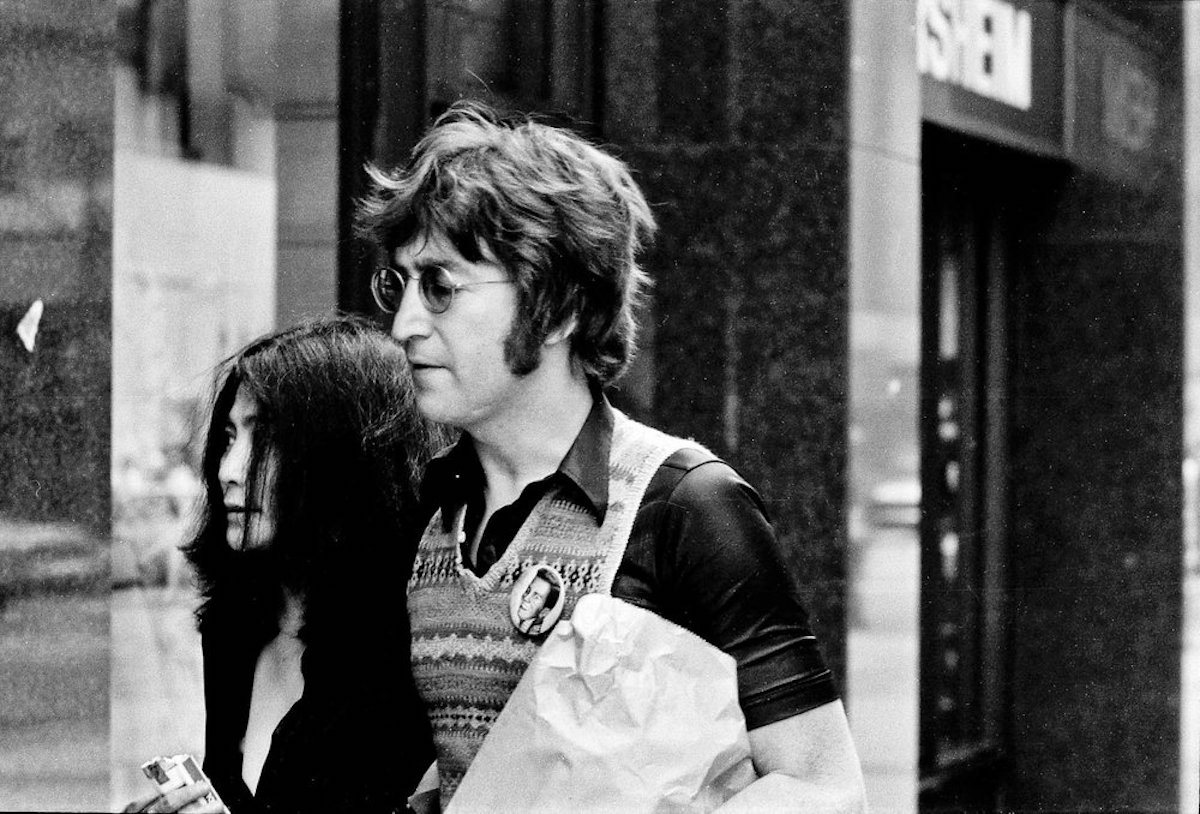 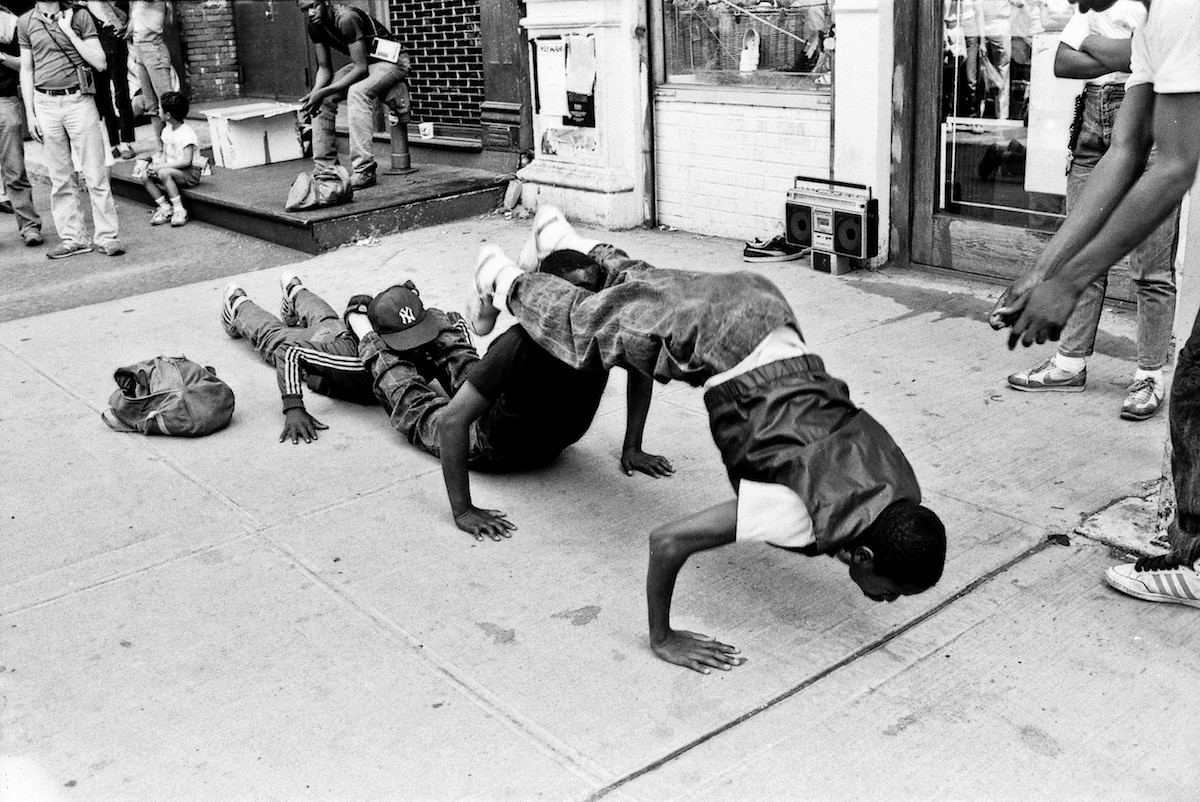 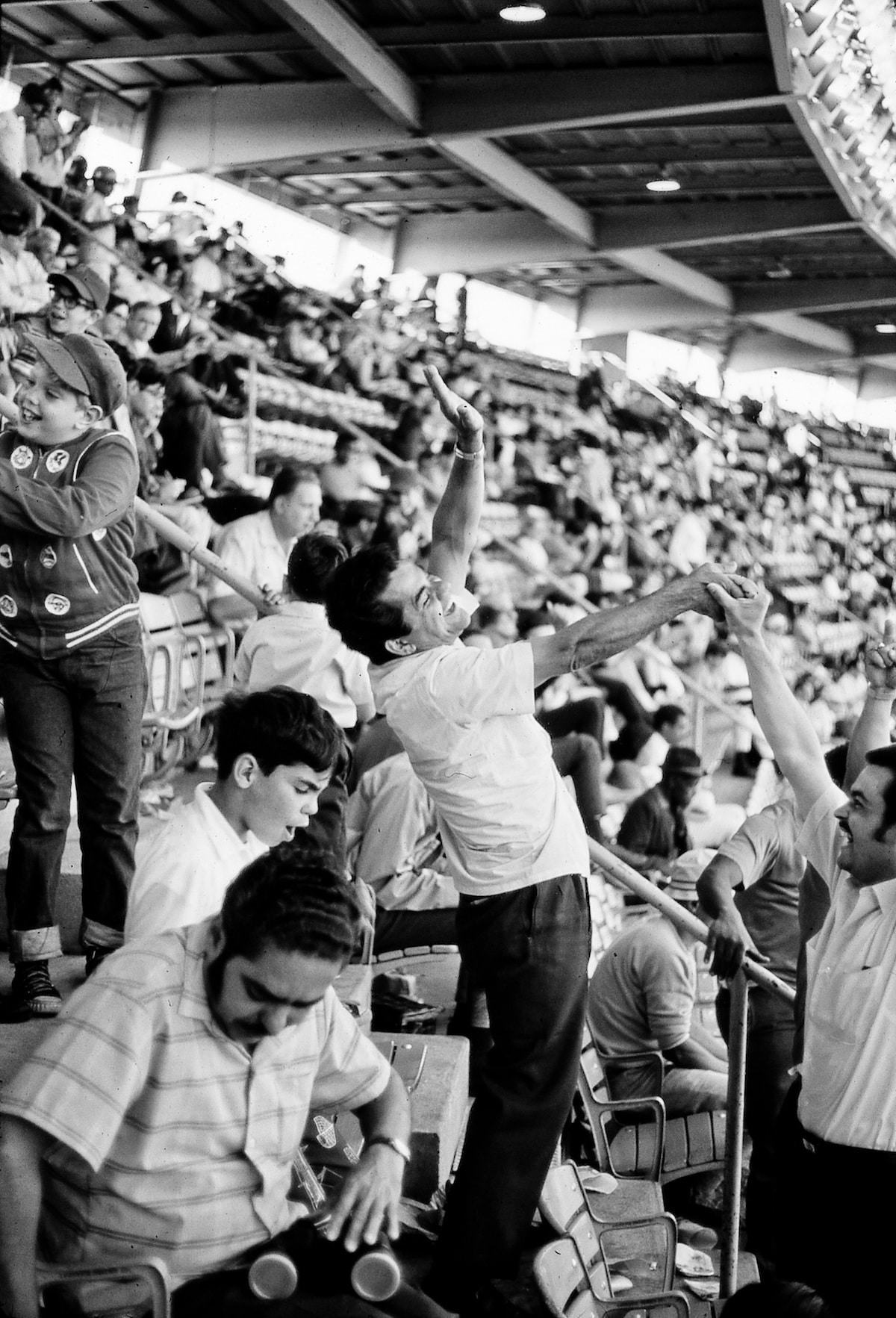 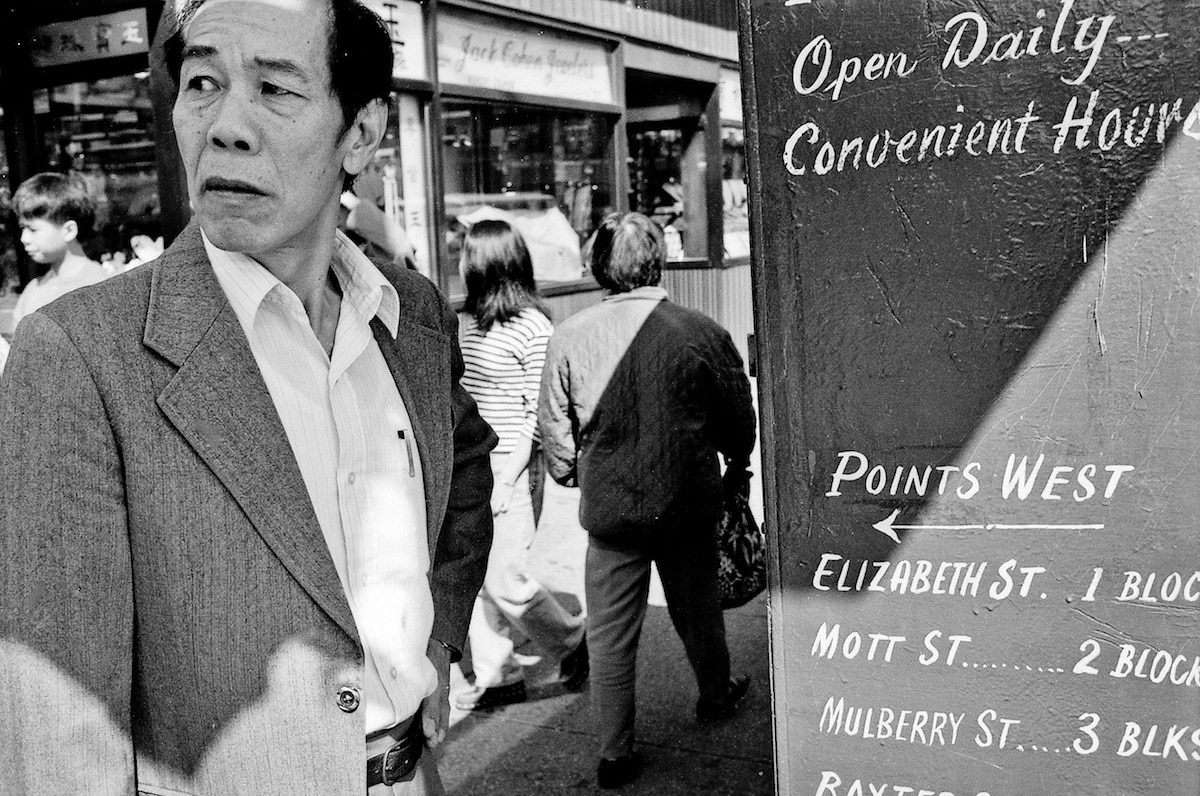 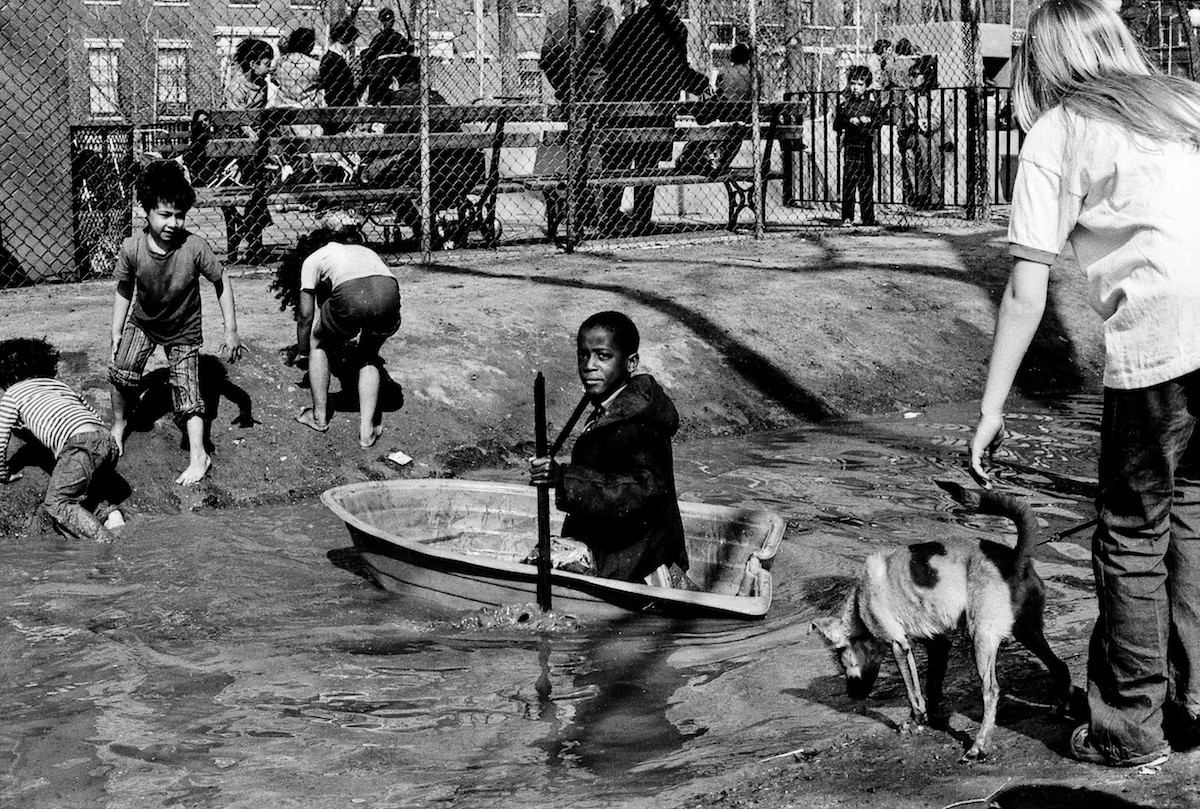 My Modern Met granted permission to use photos by Jeff Rothstein.

Vintage New York Photos Reveal Gritty City Life, Before Anyone Had a Cellphone

The post Street Photographer Captures Candid Photos of New York From 1969 to 2006 appeared first on My Modern Met.