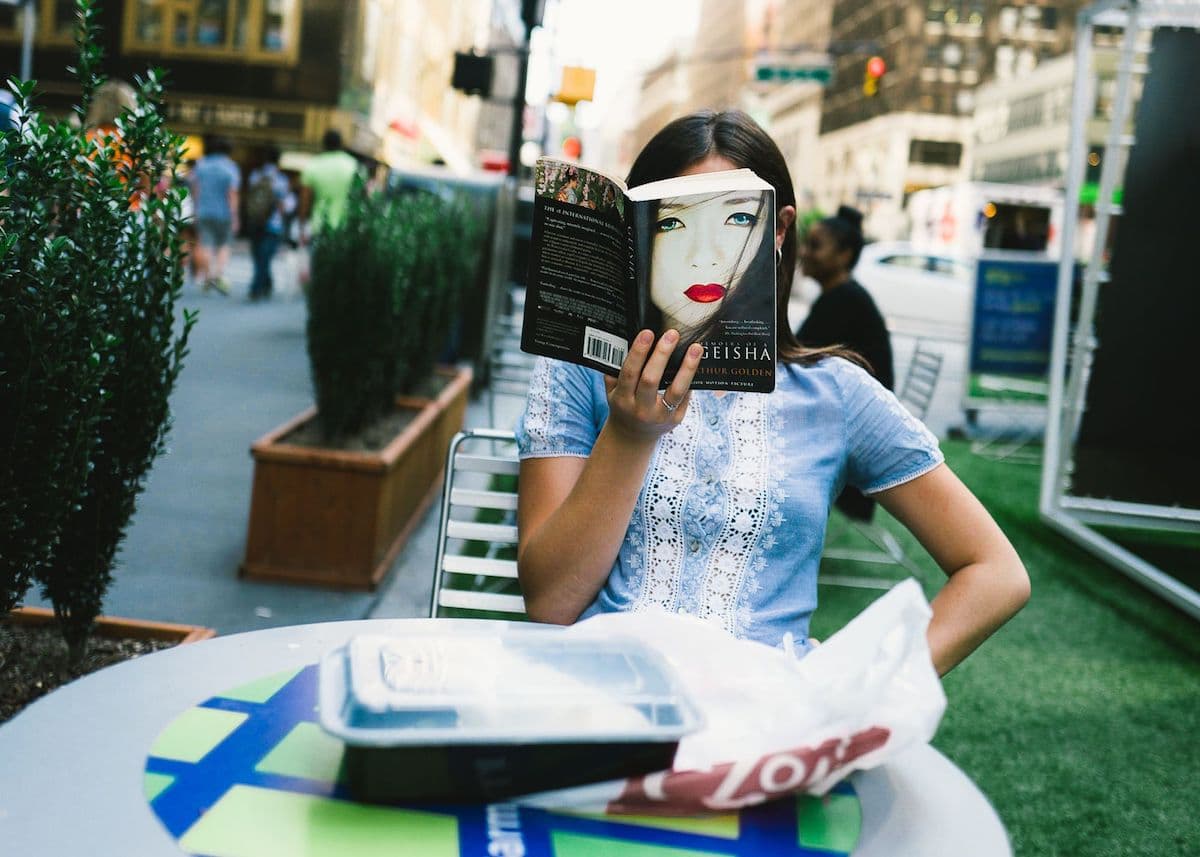 All street photographers are hunters in one way or another, seeking out the perfect moments in life to frame an exceptional image. Jonathan Higbee takes this to another level through his work, which is based on observational skills so sharp they expertly pull out the instances in which people and objects align perfectly. The results are photographs that reveal the subtle coincidences that occur in daily life, ones that often go unnoticed unless captured in a still frame.

Higbee uses items in the urban environment—advertisements, architecture, graffiti—and seeks out moments where human interaction intersects to create a new narrative. Higbee, who was a finalist in the 2018 Hasselblad Masters Awards, first came upon the “coincidence” project by chance. After a day out shooting in Manhattan, he was back at home photo editing when he came upon something he hadn’t realized when photographing a glass-covered subway entrance. 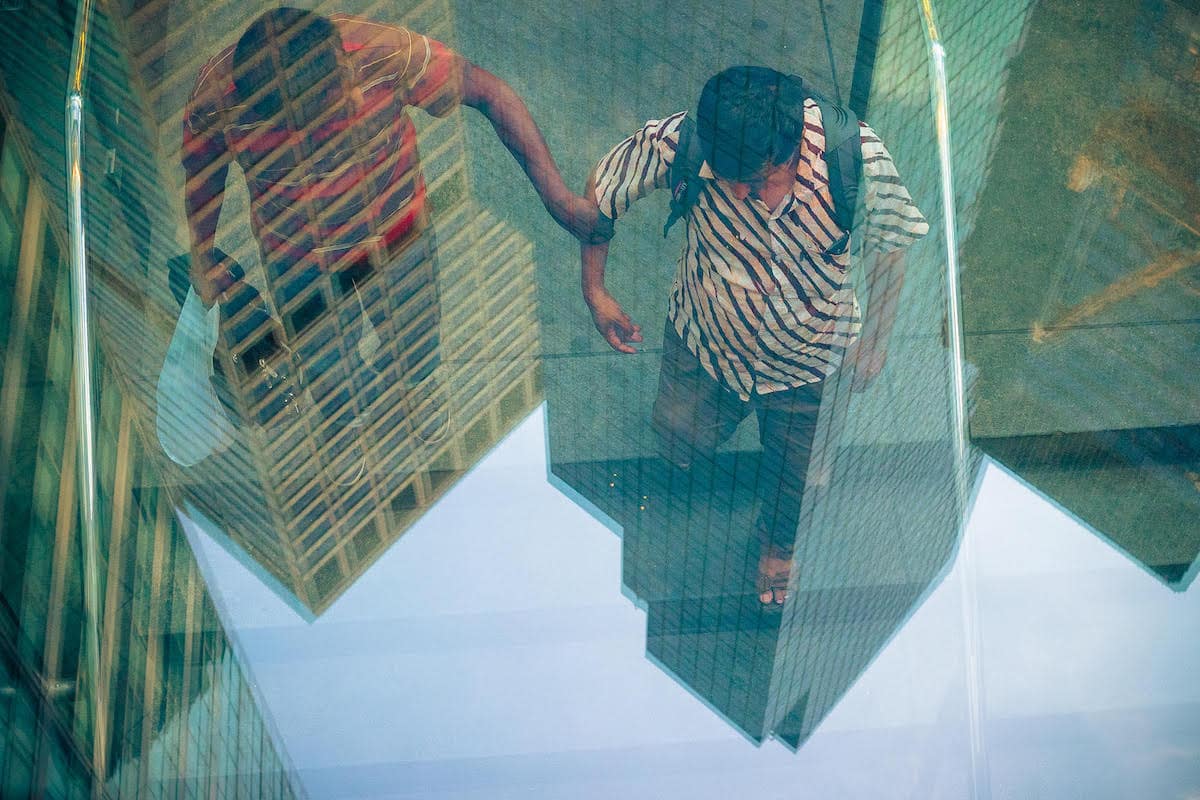 “I came to this photograph and noticed something I had missed while making it—or at least wasn’t consciously aware of while shooting—a man reaching out to pull back a friend as the two seemingly teetered on the edge of the towering skyscrapers,” Higbee tells My Modern Met. “The unbelievable coincidence infused the image with an interesting, riveting narrative that elevated the work substantially. I was instantly hooked. I’ve been intentionally hunting the city for uncanny coincidences ever since.”

Higbee typically shoots daily, taking along a small camera that allows him to capture any moment he sees, even when out with friends or running errands. His technique differs from many street photographers, who roam the streets and shoot along the way. Higbee quickly realized that in order to find the coincidences he was after, he’d need to try another method. This led him to scout a location and sit in wait—often returning over the course of several weeks—until the coincidence reveals itself.

It’s a technique he first tested in 2015, and one of his favorite images is a testament to its success. In fact, he considers it the photograph that jumpstarted his career and allowed him to understand how he could unfold the work into a larger project. The image shows a man taking a photo with his camera, which aligns perfectly with a mural that engulfs what appears to be an unsuspecting model. Achieving it was a hard-fought victory. 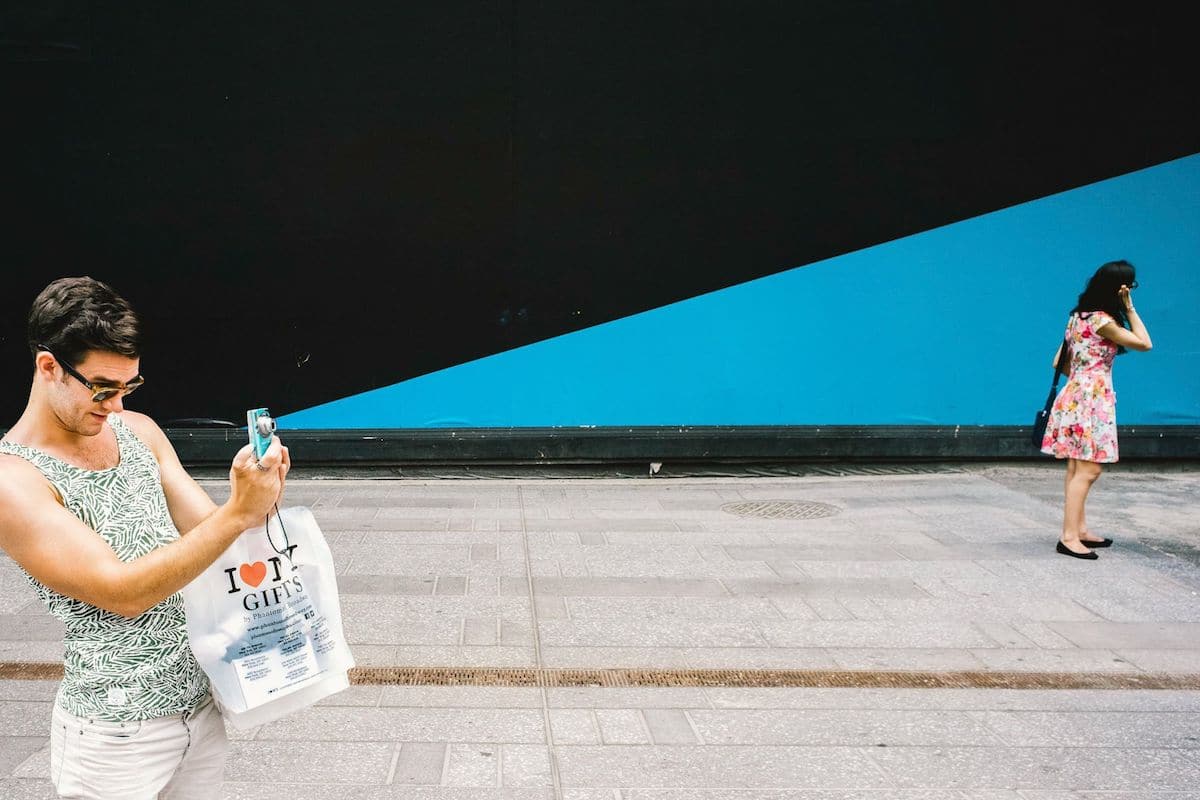 “When I first found this location (a city block-sized Google Play ad in Times Square), I loved the graphic, minimal and clean background, so I decided to hang out for a half hour or so and see what unfolded. An hour went by and I still had nothing I was proud of on my SD card. But I could sense the potential for something great here, so I pledged to return as many times as necessary for that potential to be realized. I returned every afternoon for weeks on end!

“After almost a month of devoting my shooting to this spot, I was going to call it a lost cause and move on to another scene. Then this decisive moment materialized before my lens! So now, when I stumble upon a location that sends a tingle down my spine, I’ll return to it for as many days as possible until I either get the shot or the billboard/street art/etc. has been taken down. This photograph is the one that jumpstarted my career while at the same time changing my approach to, and philosophy on, shooting the streets.” 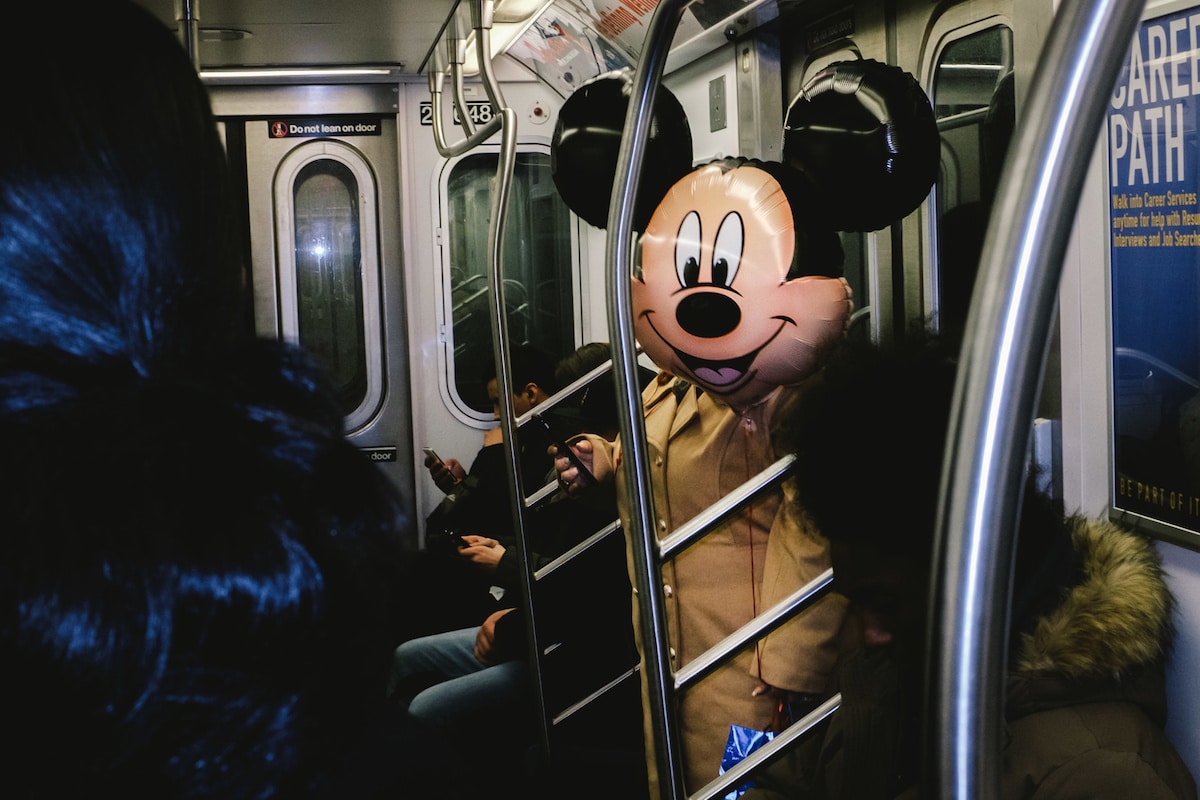 Higbee’s work shows dedication, a quick wit, and even quicker trigger finger, as spying these moments and catching them before they pass by is a skill honed from years of careful practice. It’s work that encourages viewers to open their eyes to new perspectives, and delight in the small details of life.

Street photographer Jonathan Higbee specializes in capturing clever coincidences that occur when humans and objects in the urban environment intersect. 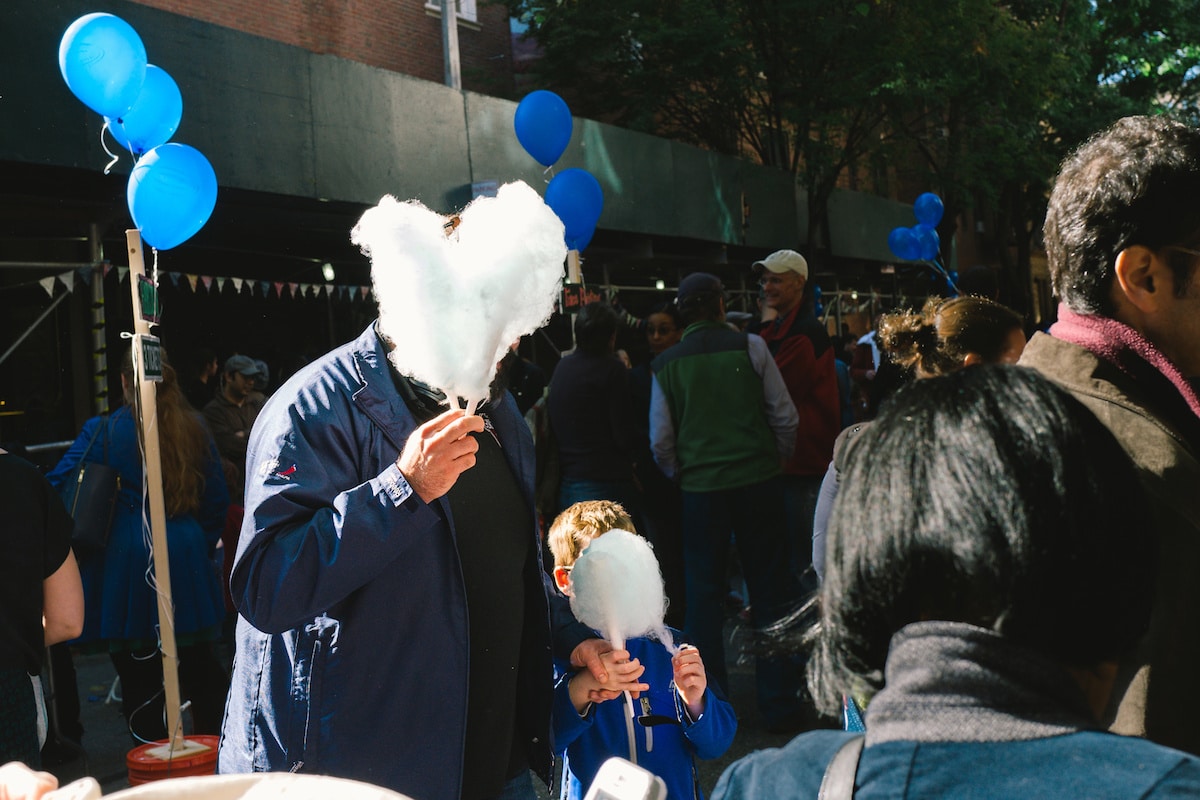 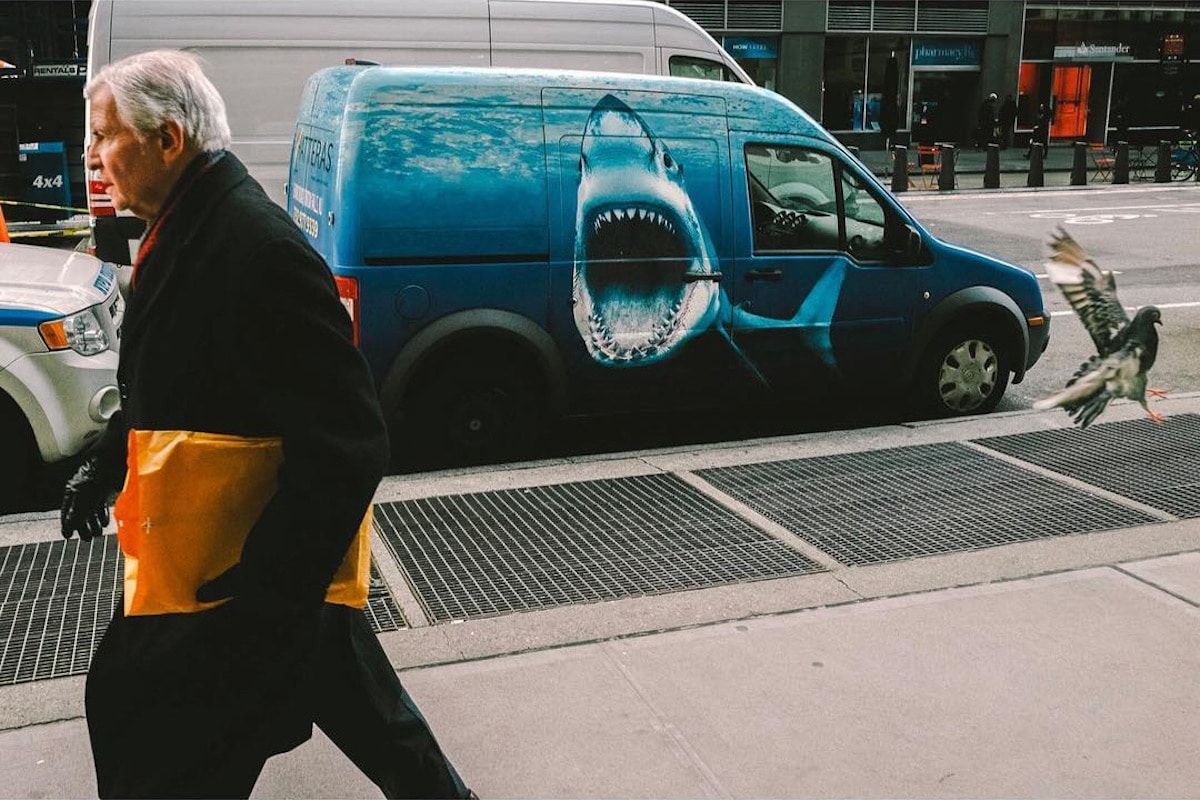 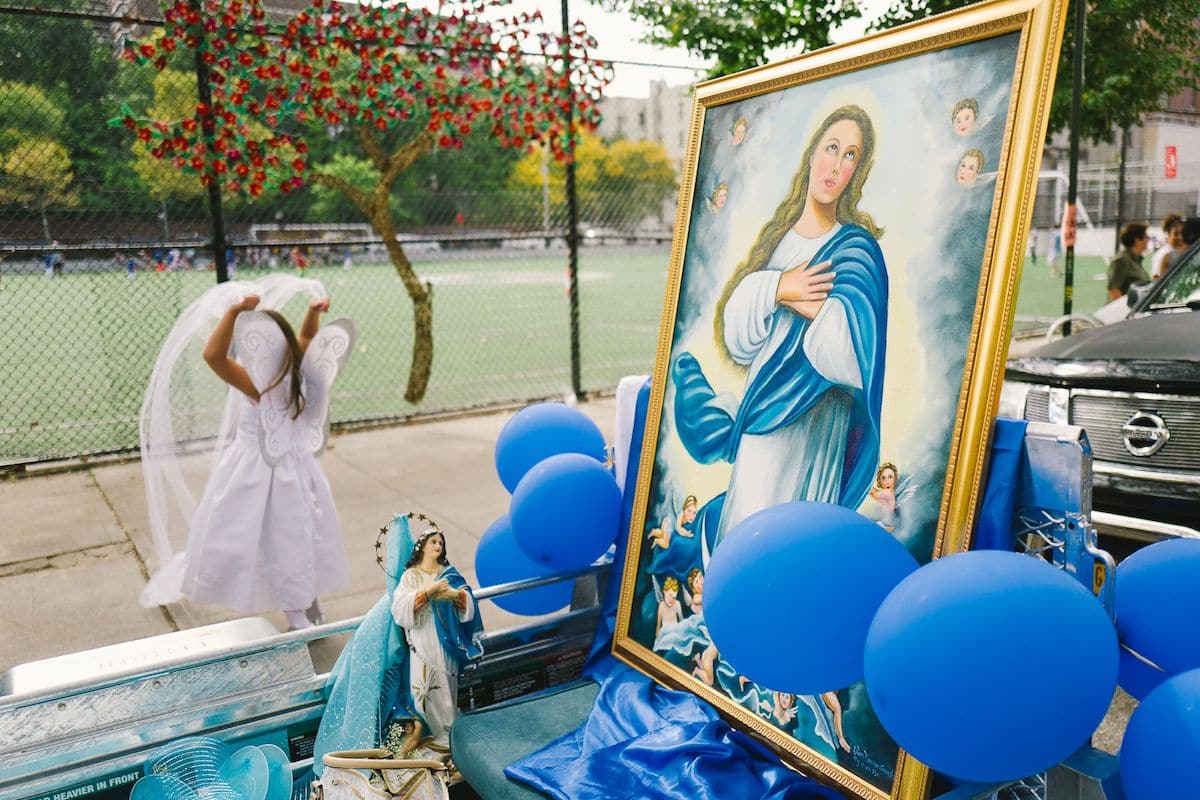 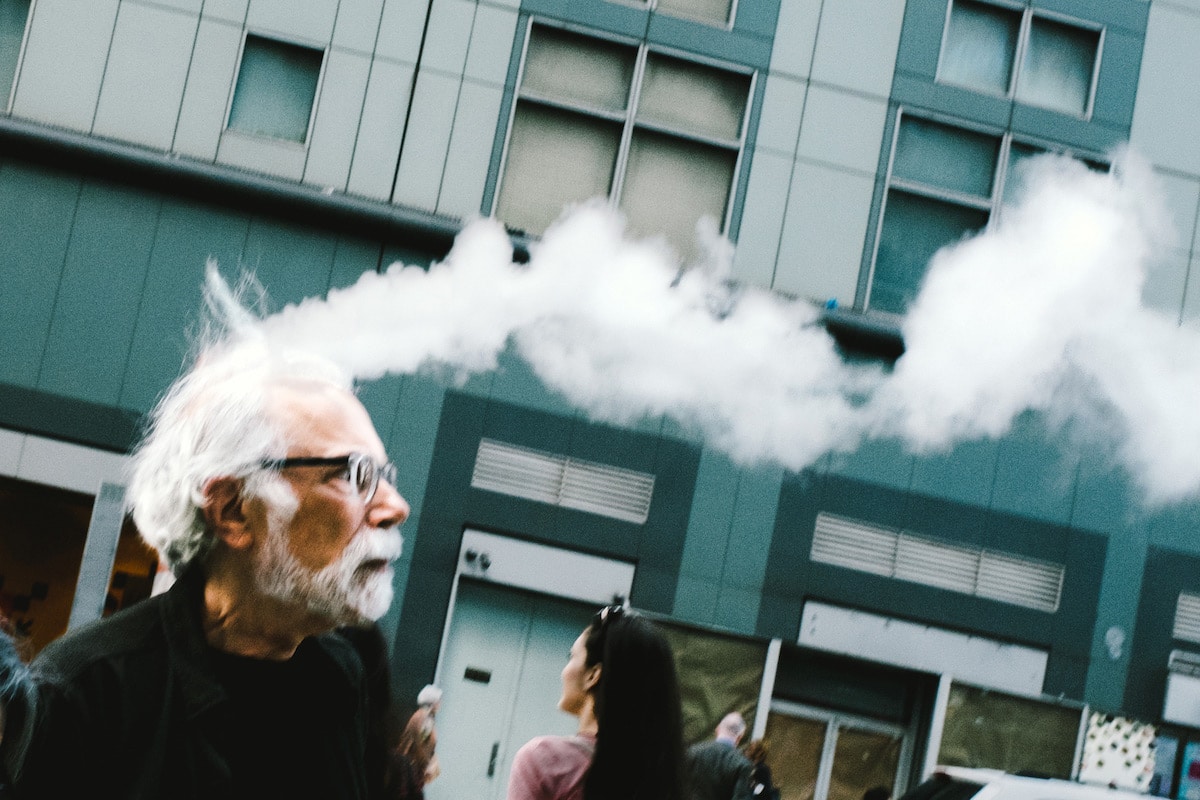 “If my work makes even one person pause and smile, maybe even laugh, then I’ve done my job.” 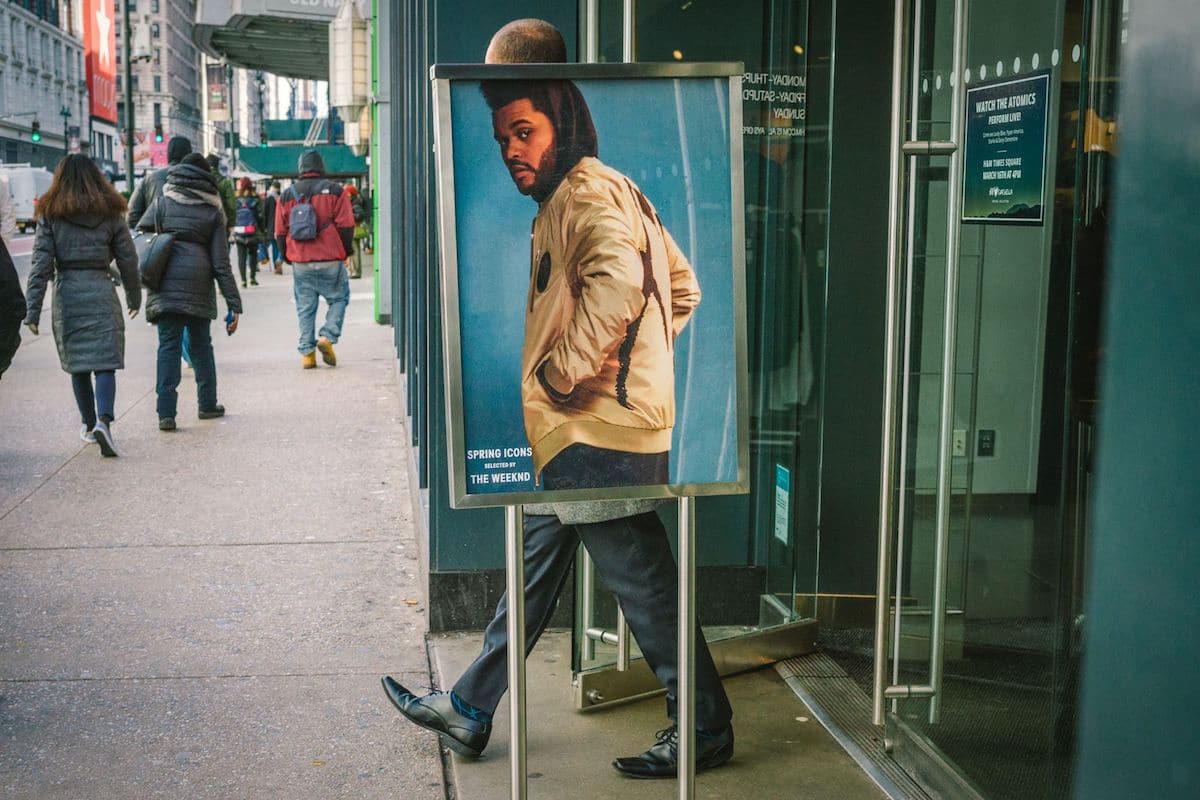 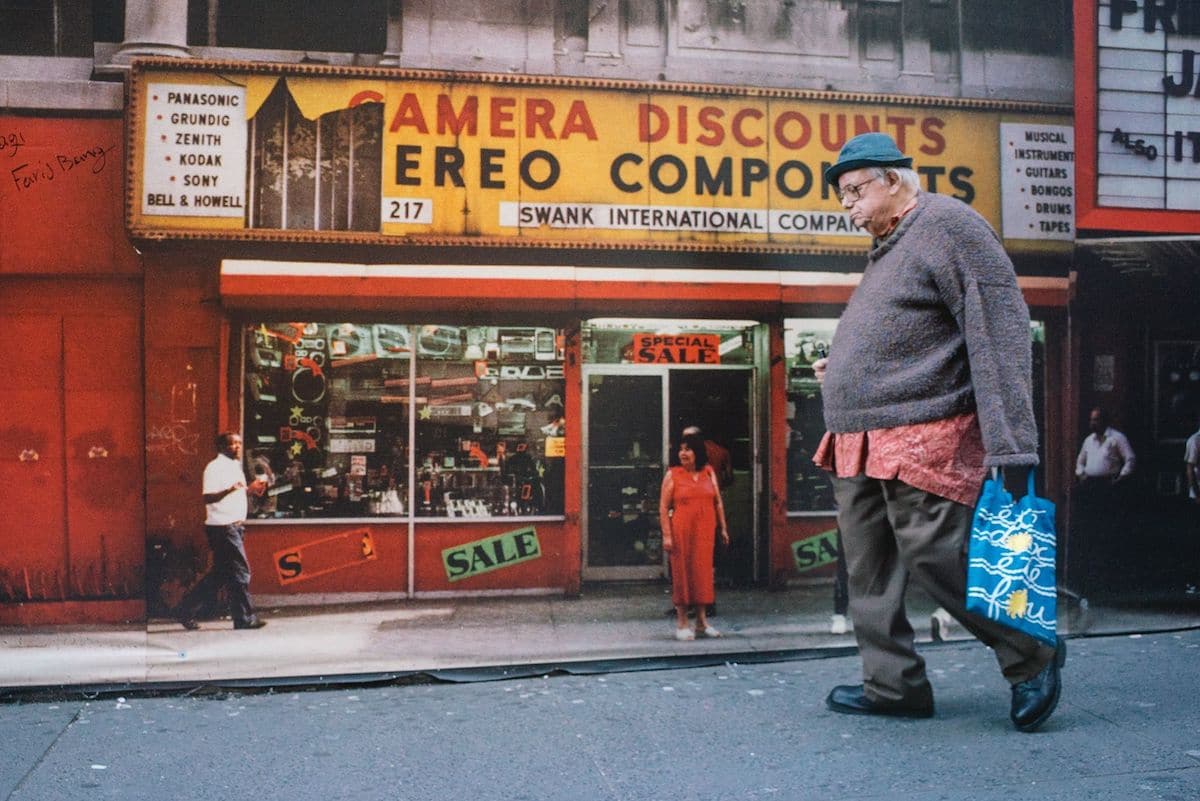 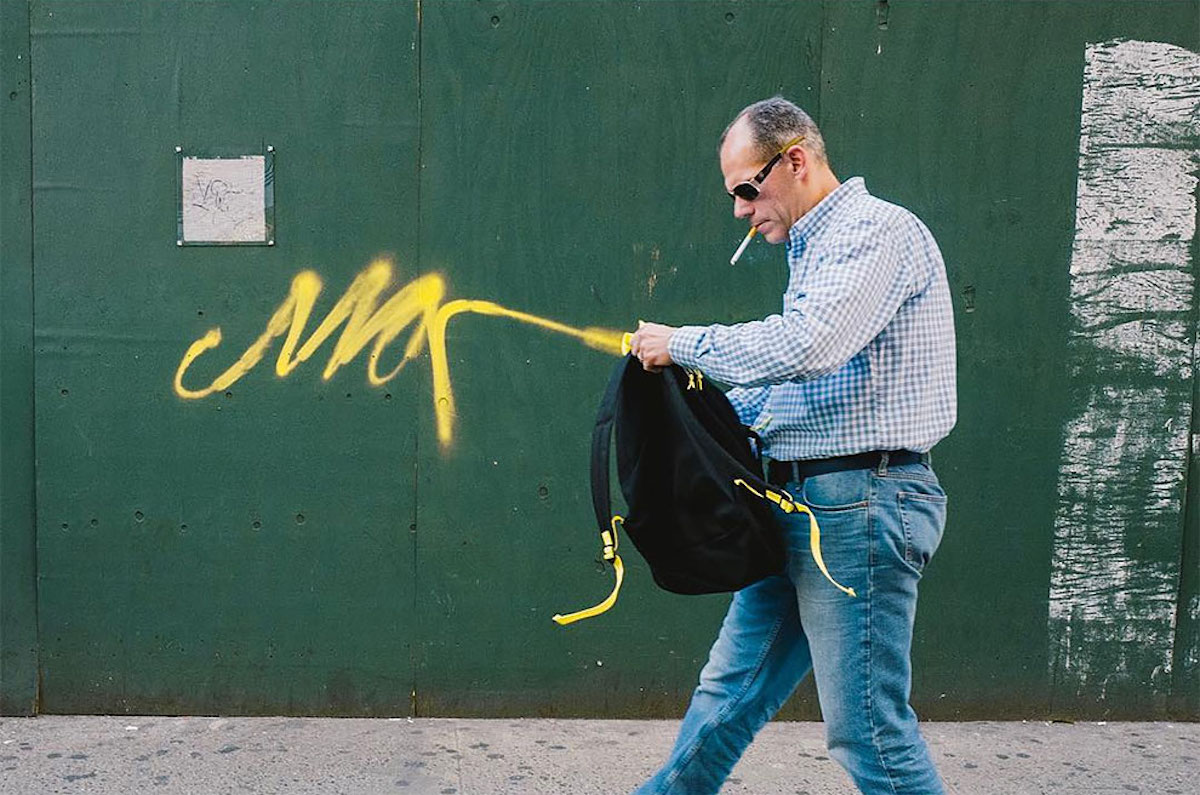 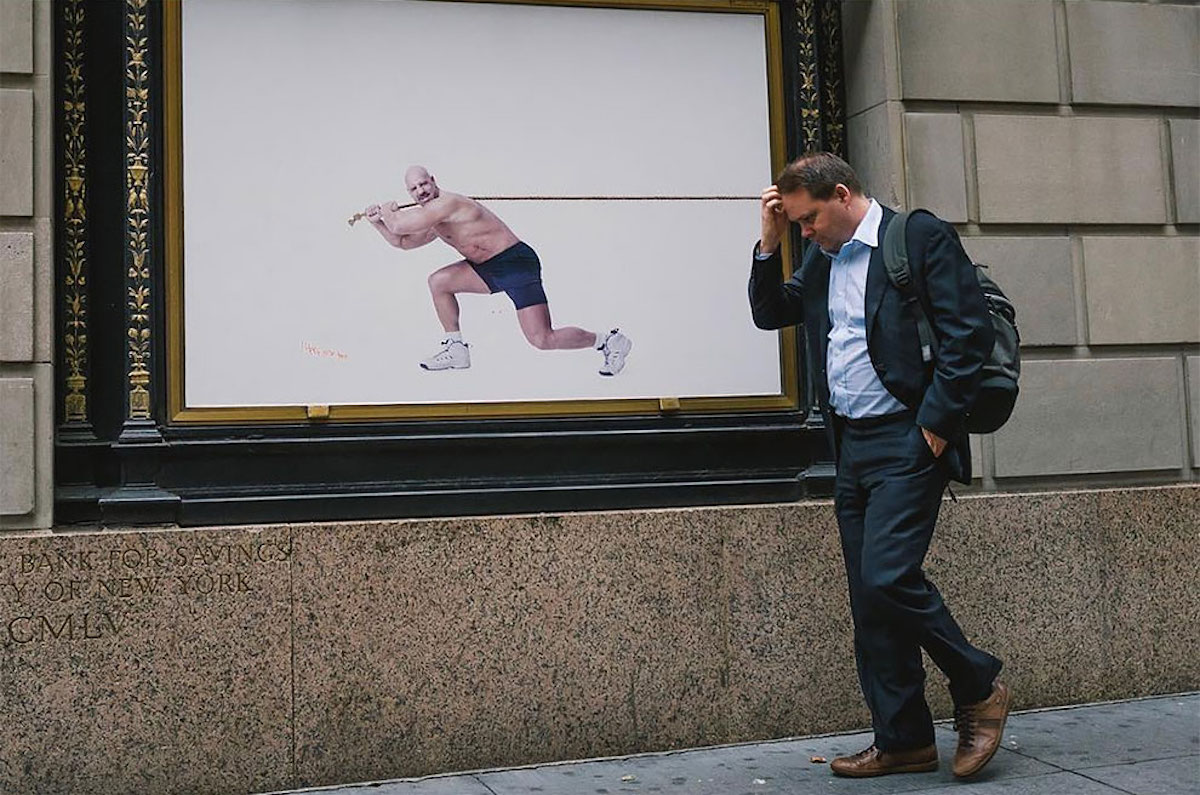 “I hope my work gives viewers a passion for modern street photography, which has evolved in exciting, conceptual ways that I’m so proud of.” 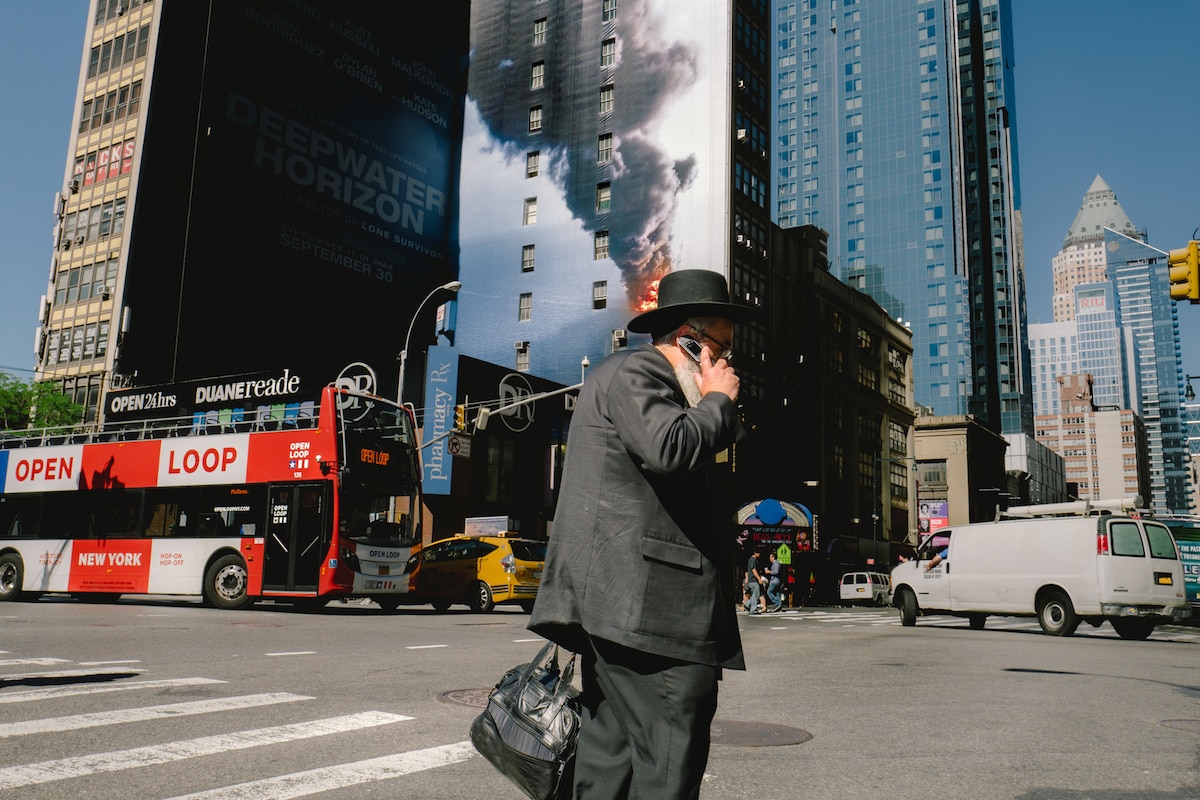 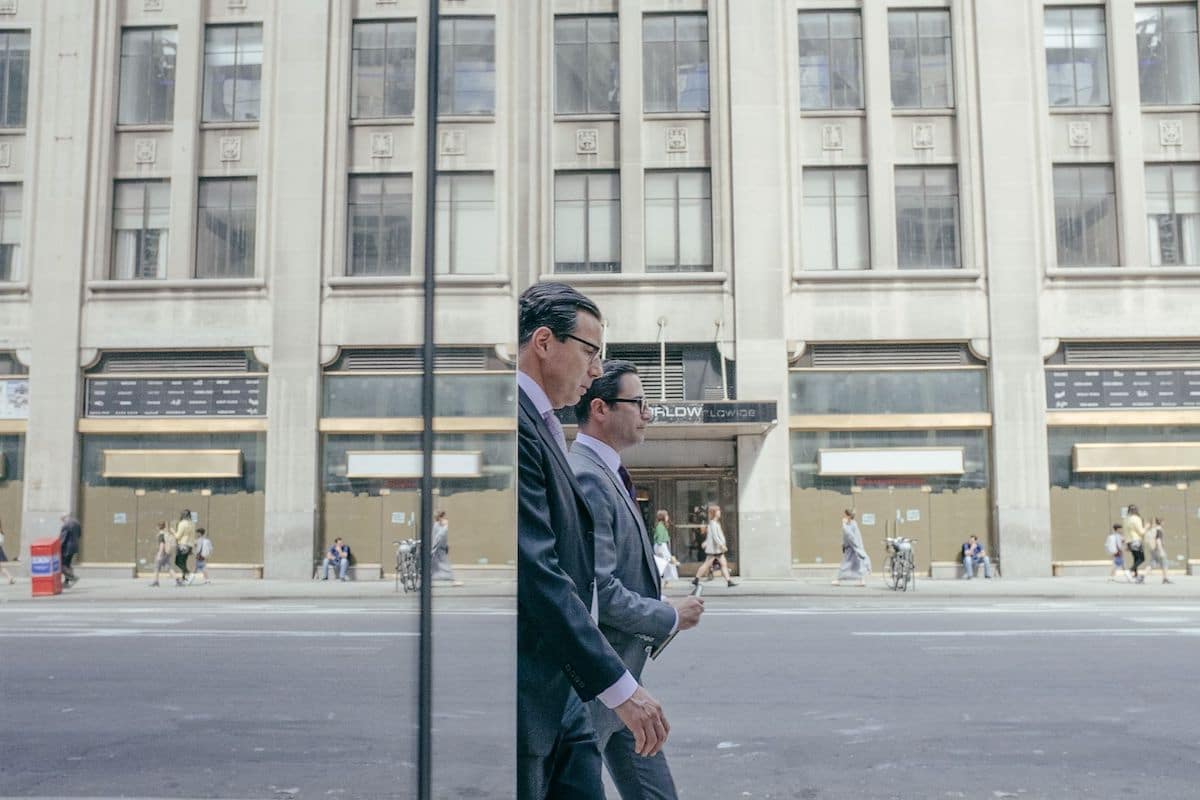 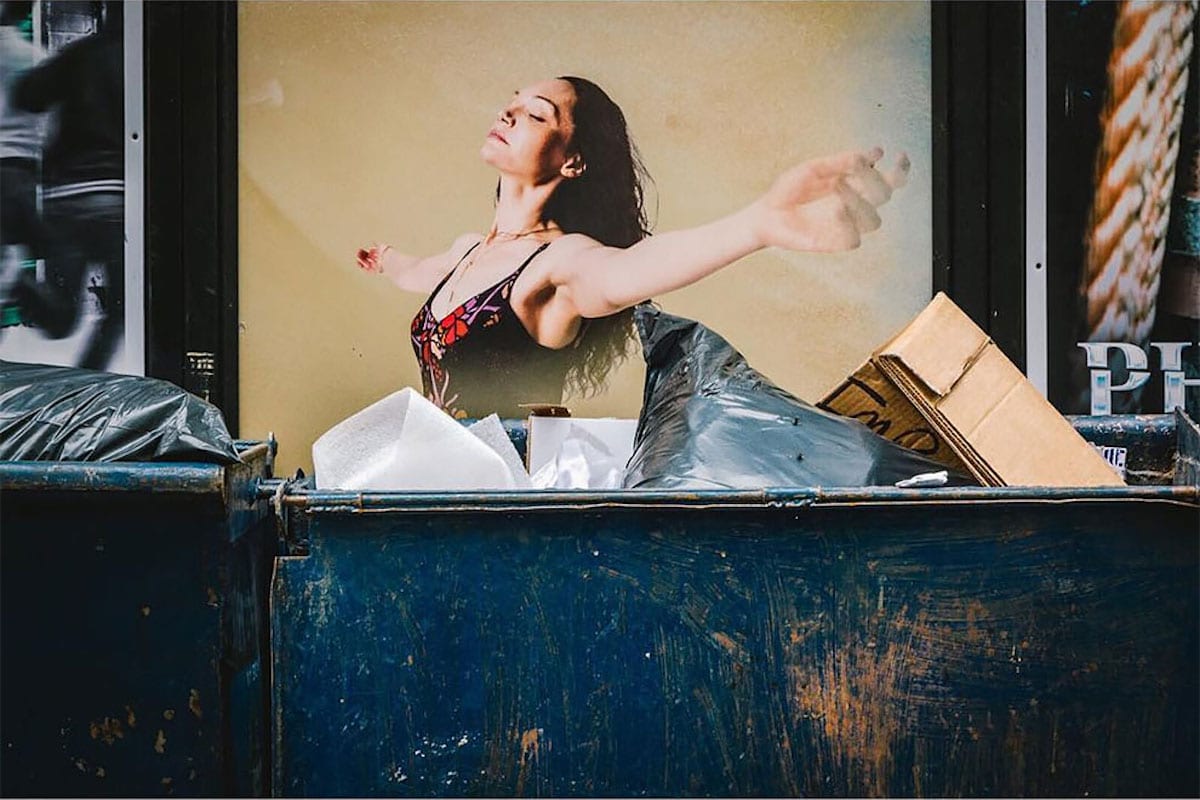 “For those who are already fans of the street genre, I want my work to break boundaries and question preconceived dogmas.” 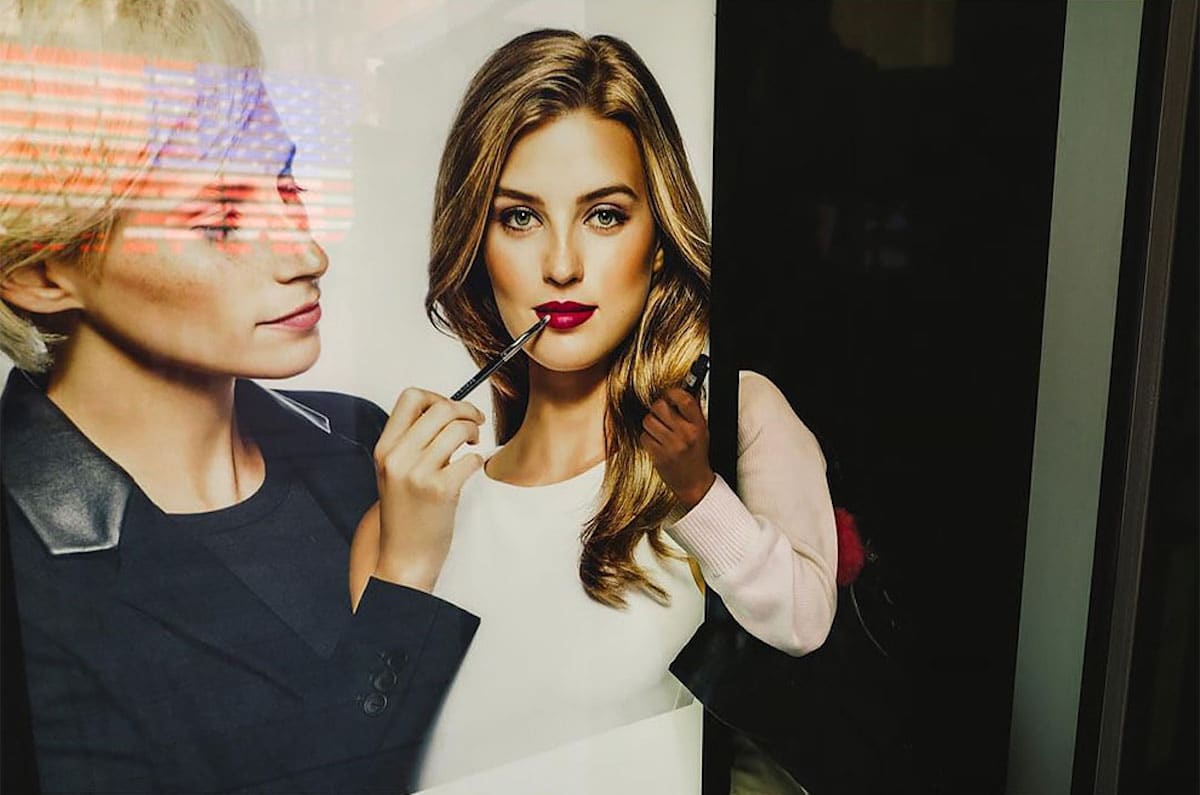 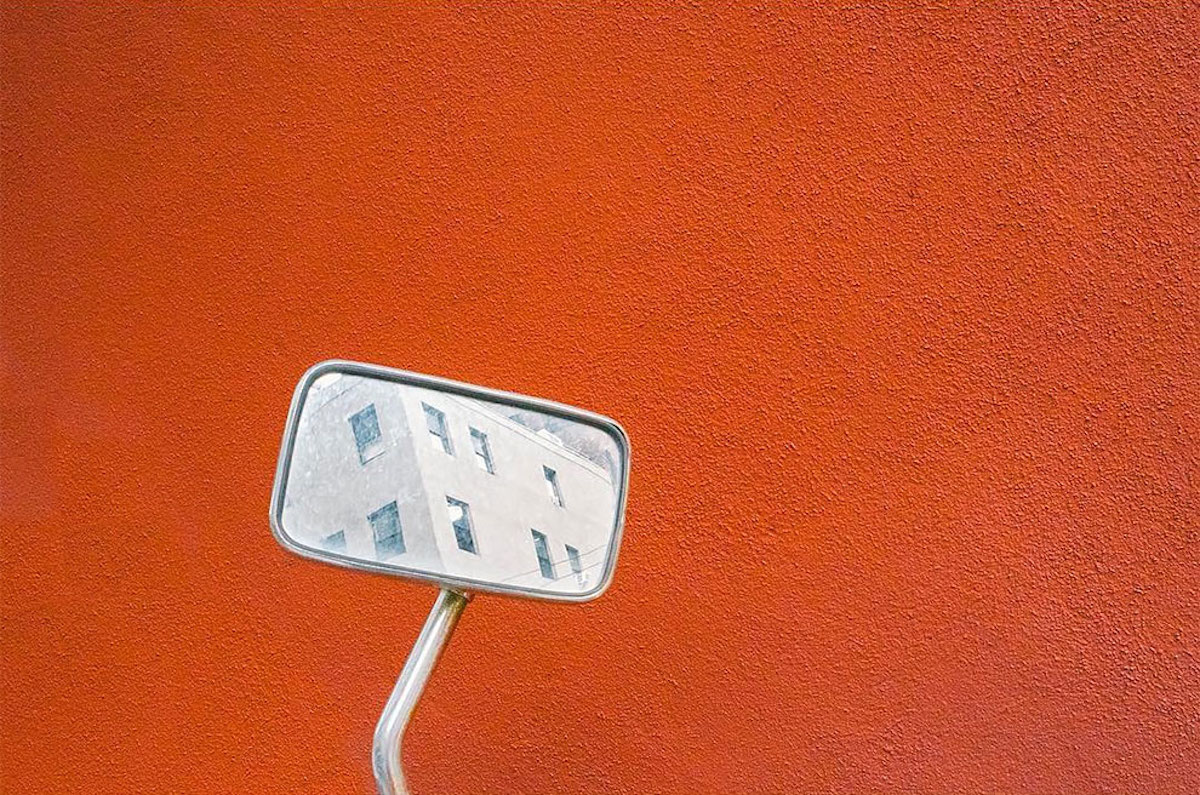 My Modern Met granted permission to use images by Jonathan Higbee.