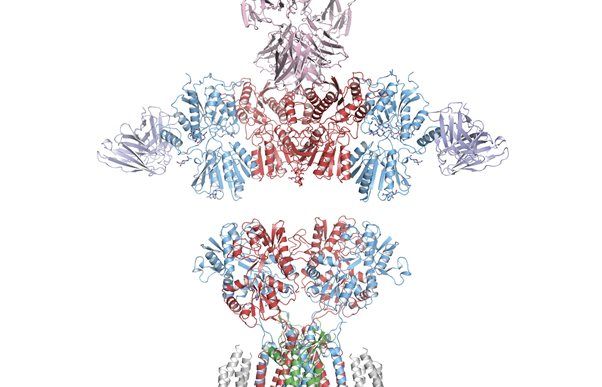 There is still so much we don’t know about how our brain works, especially with regard to how memories are formed, how we are able to learn something new, and how our cognitive processes affect our emotions.

Recently, scientists have discovered the structure of a critical part in the brain, something they referred to as the “electrical switch” in the brain. These are the AMPA receptors.

“These are the fundamental electrical switches of the brain,” said senior author Eric Gouaux, Ph.D., senior scientist and Jennifer and Bernard LaCroute Term Chair of neuroscience in the OHSU Vollum Institute and an investigator for the Howard Hughes Medical Institute. “If these switches don’t work right, then the brain doesn’t function. It can lead to seizures, memory loss, and neurodegenerative conditions like Alzheimer’s disease.”

These AMPA receptors play a critical role in keeping our brain functioning properly and when they start to decline, they may be linked to neurodegenerative diseases. So scientists want to compare the differences between healthy ones and damaged or compromised ones.

The new discovery comes by way of a technique that’s revolutionizing the field of structural biology.

The ability to use cryo-EM vastly improves the scientists’ ability to discern individual receptors in their true natural, or native, state. Cryo-EM enables scientists to see molecules in near-atomic detail.

A Colorful Pediatrician’s Office Kids Will Love to Visit

A World-Famous Ancient Collection, on Display for the First Time, Awaits Visitors in Rome

CES 2021:The Future Looks Even Brighter for LG OLED Televisions

Spindletop: The Gusher That Launched The Oil Industry

A Gift Guide for the Design Obsessed People You Love