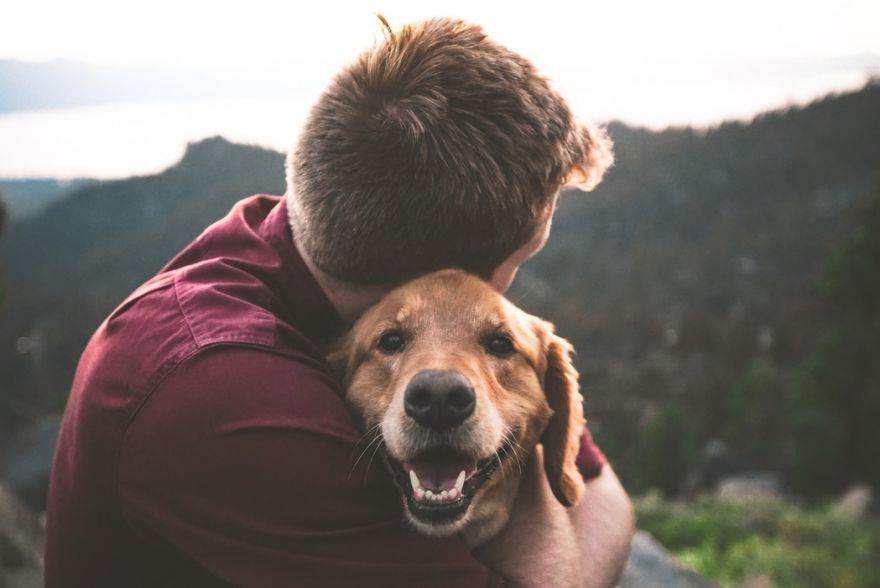 And it’s not just fear. Dogs can sense or read different kinds of human emotions and moods through smell. The study was conducted by researchers from the University of Naples and the results were published in the journal Animal Cognition.

They found that when owners smelled happy and fresh, their dogs were happy and inquisitive, and much more amenable to strangers. However, when they were afraid, the opposite was true. The dogs could smell their owners fear, and they were generally much more guarded and afraid themselves, sticking close to their owners, and not interacting with humans.

Even more studies were carried out, using samples from the movies The Jungle Book and The Shining. Owners were placed in a room, with their dogs and a stranger, after having watched each of the movies. Then sweat samples were included from the owners from each of the movies when the owner was feeling either fear or joy. It turned out that the behavior of the dogs actually mirrored that of their owners.