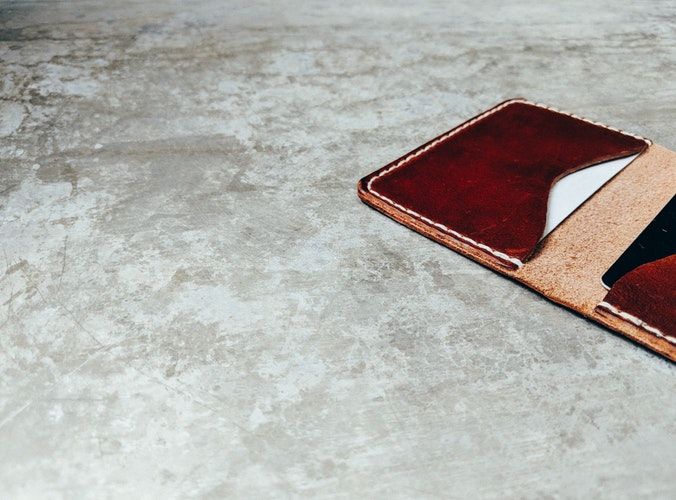 Sometimes, when I commute around the city, I find some coins lying on the street and even on rare occasions, lone small bills litter on the oddest of places. In such instances, you’d find yourself not really caring to pick them up at all because to whom would you return it?

But lost wallets are a different matter. They bear more risk and it’s a completely different situation when you encounter someone else’s wallet. One might think such lost items will never be returned. However, a study has shown that people are more honest than we think.

If you find a wallet with no money and don’t return it, you’re just lazy, but when the wallet contains cash, it feels like stealing, says Michel Maréchal of the University of Zurich in Switzerland.

Maréchal, along with Alain Cohn of the University of Michigan and their colleagues turned in over 17,000 “lost” wallets to institutions in cities across 40 countries. The wallets each contained a unique business card with contact details of a fictional owner, and some contained a small amount of cash. On the whole, wallets containing money were returned 51 per cent of the time, compared to 40 per cent of those without cash, the team found.

In some countries, there are cases in which tourists or foreigners forget their precious valuables in taxis and other public transport which later get returned to them. These stories gain a lot of attention on local news showing how we generally perceive these acts to be either infrequent or unlikely to happen for them to be featured on television.