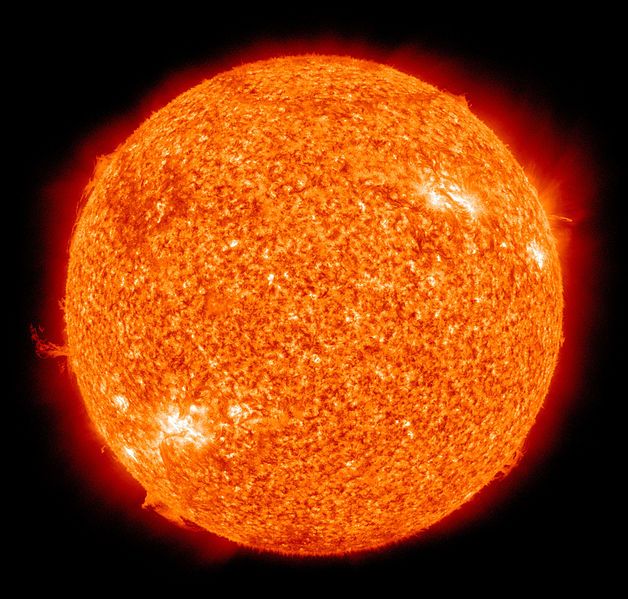 How did planets in the galaxies form? Researchers from the Laboratory for Atmospheric and Space Physics (LASP) at the University of Colorado Boulder are diving deep to the mystery of how planets like ours were formed by examining the dust that surrounds the Sun.

The pursuit comes by way of NASA’s Parker Solar Probe, a pioneering mission that has taken scientists closer to Earth’s home star than any spacecraft to date. Over two years, the probe has circled the sun six times, hitting maximum speeds of roughly 290,000 miles per hour.

In the process, the Parker team has learned a lot about the microscopic grains of dust that lie just beyond the sun’s atmosphere, said David Malaspina, a space plasma physicist at LASP. In new research, for example, he and his colleagues discovered that the densities of these bits of rock and ice seem to vary wildly over the span of months–not something scientists were expecting.

“By learning how our star processes dust, we can extrapolate that to other solar systems to learn more about planet formation and how a cloud of dust becomes a solar system,” he said.

Learn more about this over at EurekAlert.