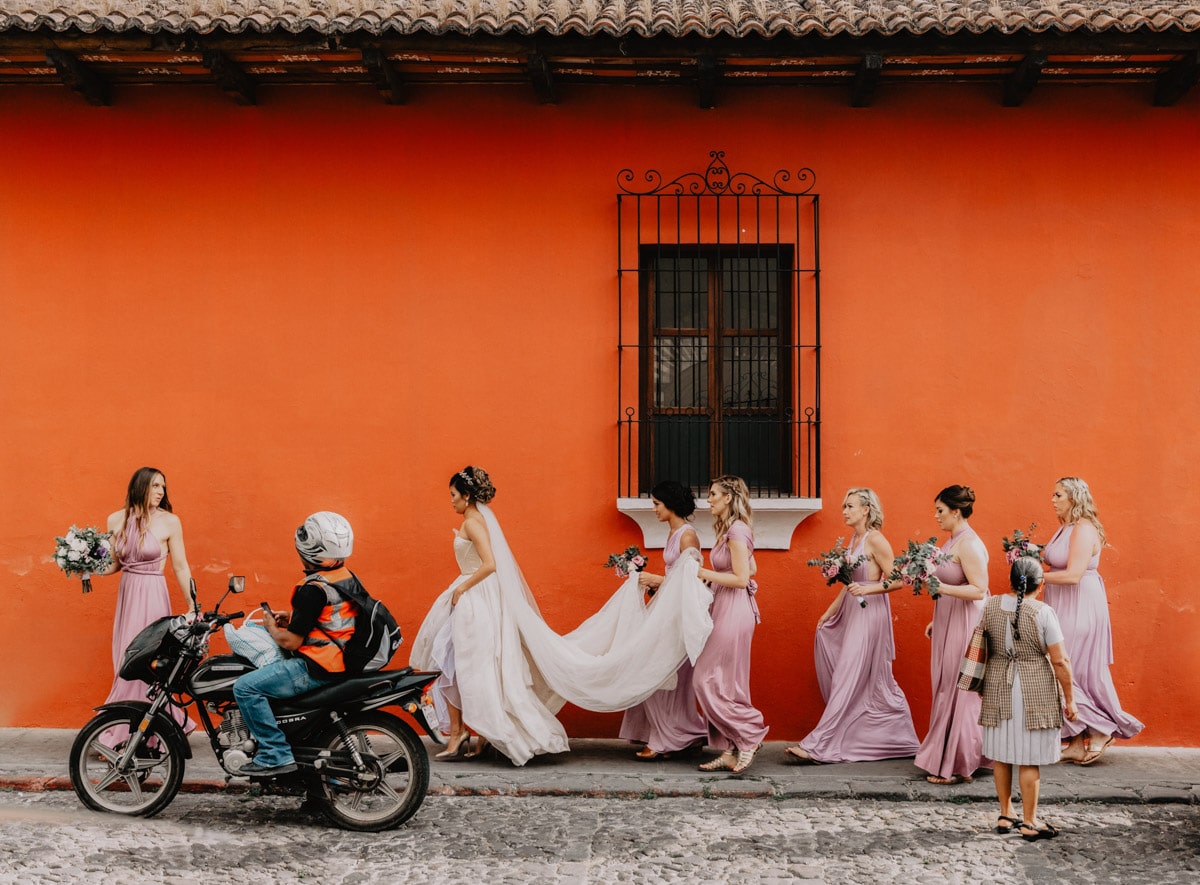 Wedding photographers have the honor (and the challenge) of capturing what will be the most important day of many couple’s lives. For the second year, the best wedding photographers from around the world have been celebrated for their craft thanks to the International Wedding Photographer of the Year Awards. Artistic wedding imagery poured in, with photographers submitting their work to 11 different categories.

Australian wedding photographer Dan O’Day walked away with the top award, taking home a prize package valued at over $11,000. His winning photograph is an elegant, romantic vision of a couple bathed in warm light, against a neutral background. The striking, minimalist photo belies the chaos of the moment, as the couple was rushing to get to their reception. Luckily, O’Day stopped them just in time.

“I managed to stop them from giggling and being in love with that ‘just married’ vibe on their faces for about .06 of a second so that I could get my ‘dramatic tortured artist’ fix and guide them through the slice of light,” O’Day recalls. “Five minutes after this shot, they were busting through the doors of their party, high fiving guests, and drinking the good bubbles from the bottle, like they had headlined Coachella.”

Other winning and top scoring photographs run the gamut of emotions felt before, during, and after a wedding. From romantic engagement photos to emotional post-ceremony portraits to celebratory reception candids, these skilled wedding photographers use their artistry to paint a picture of the day. Their work is an incredible testament to the skill, tenacity, and creative vision needed to photograph a day with so many moving parts.

The winners of the International Wedding Photographer of the Year awards offer a romantic look at the artistry of wedding photography. 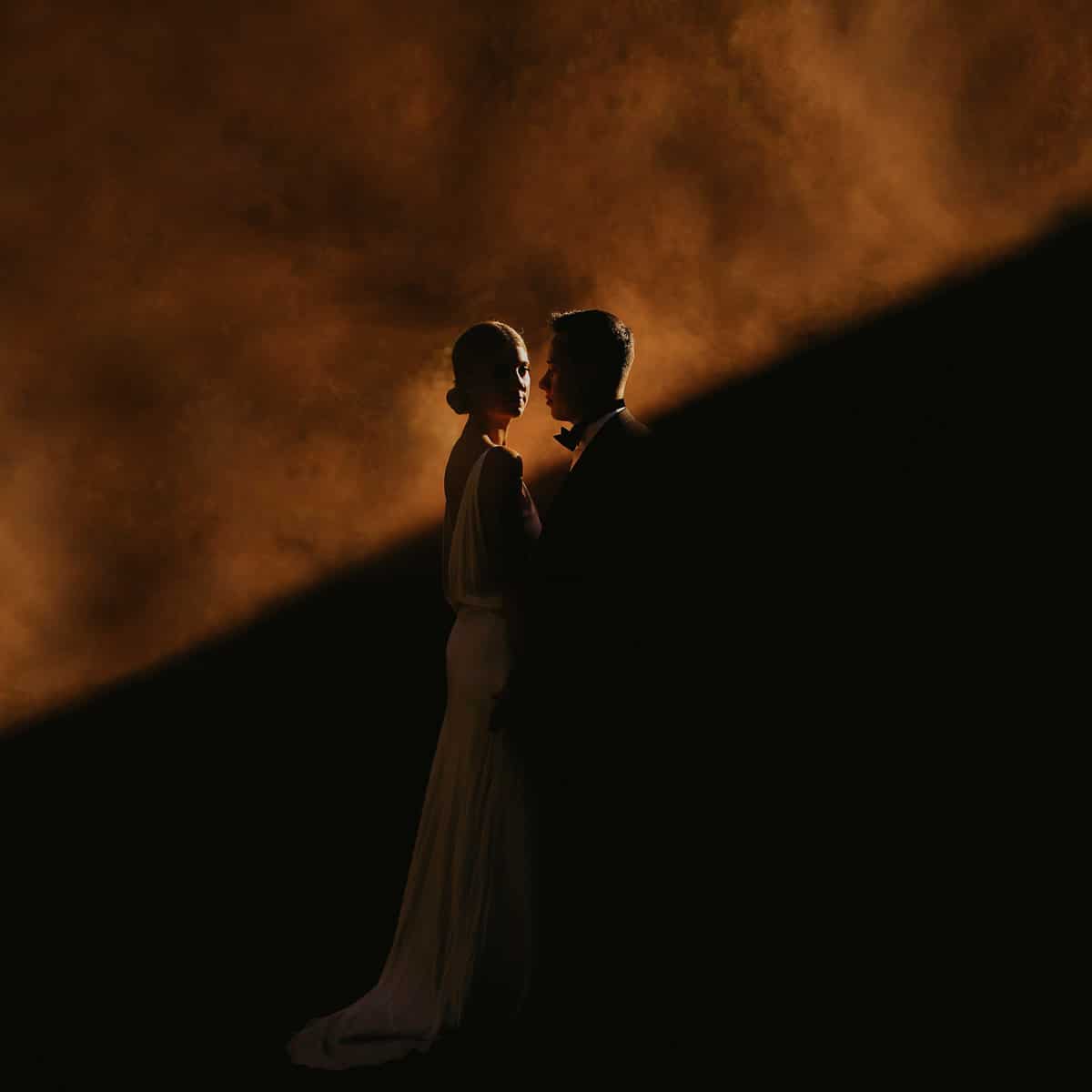 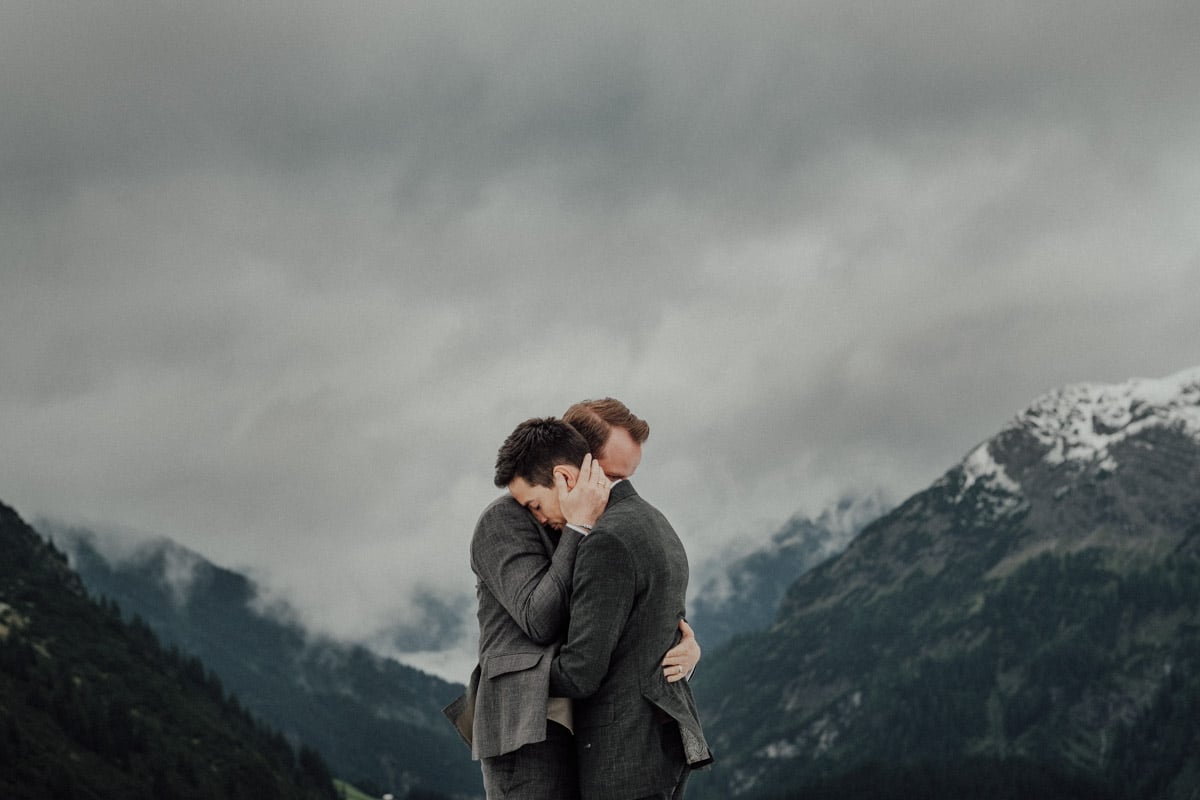 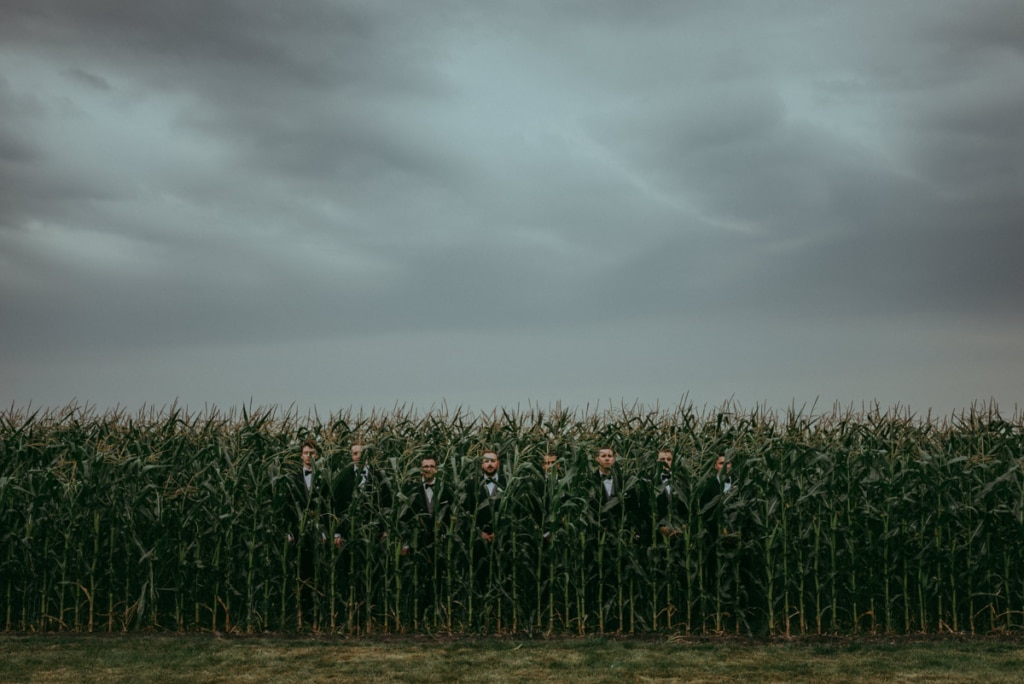 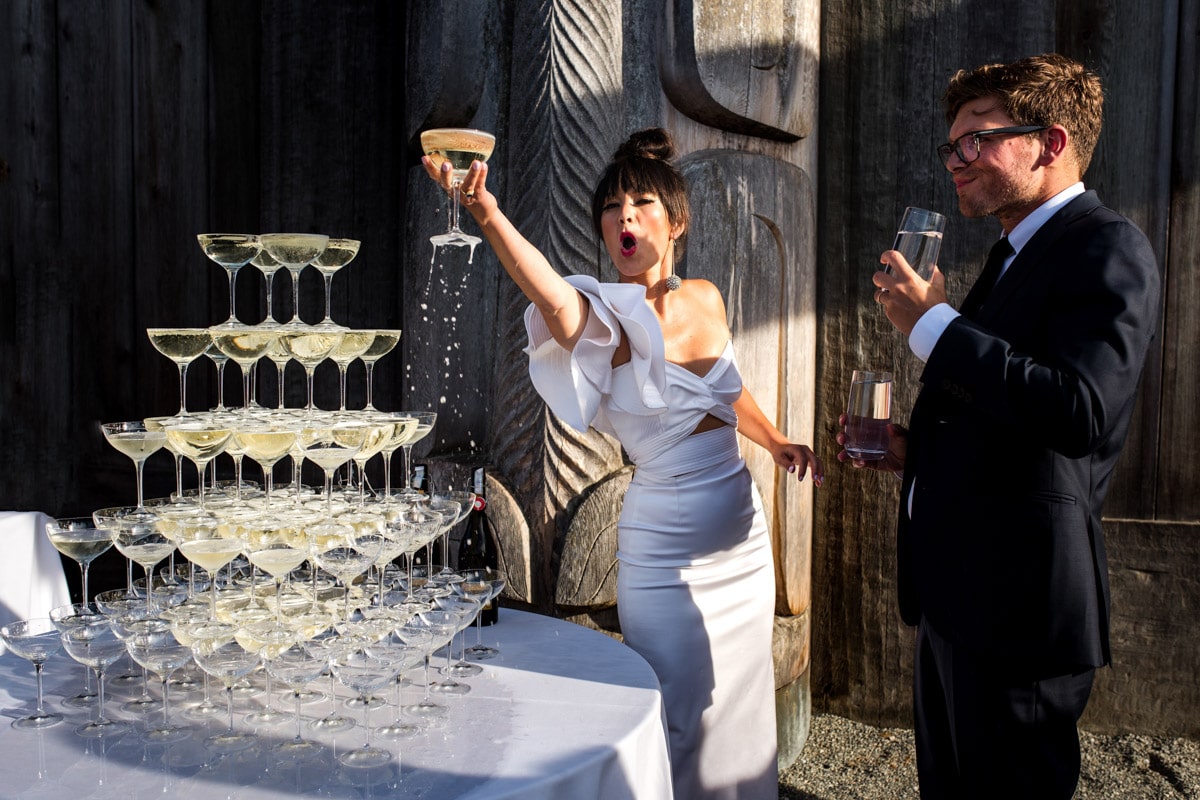 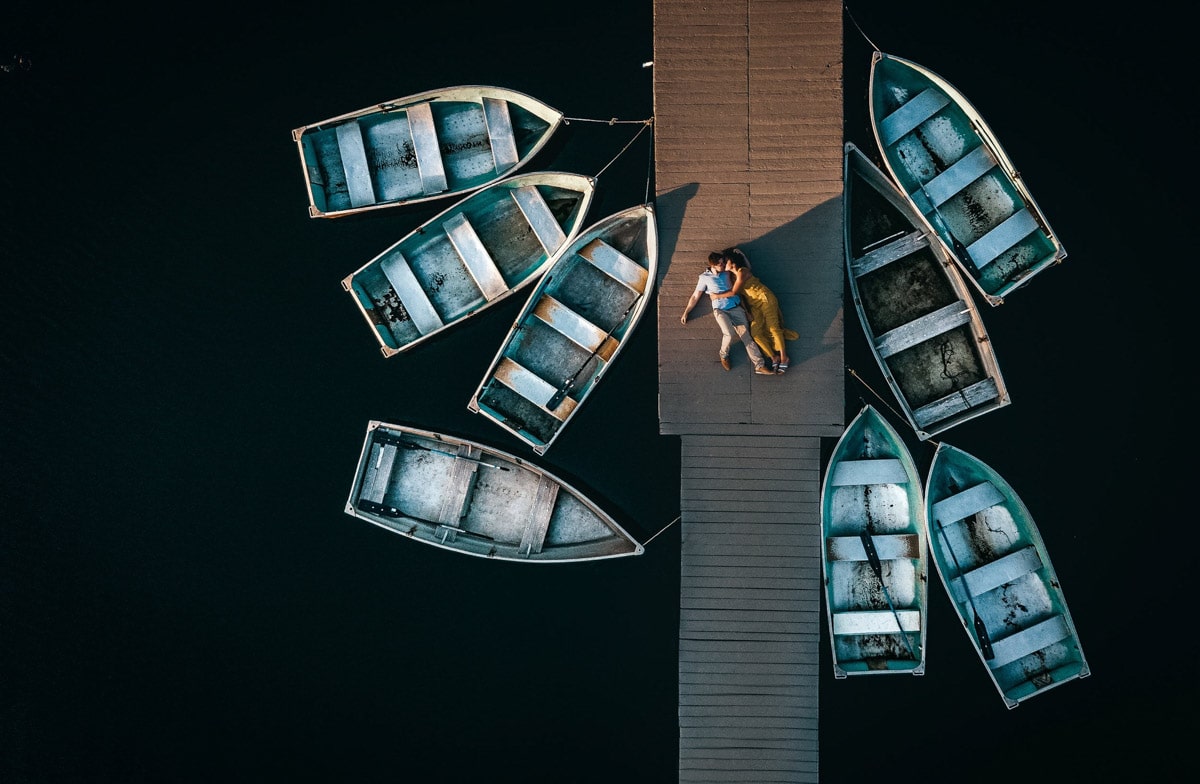 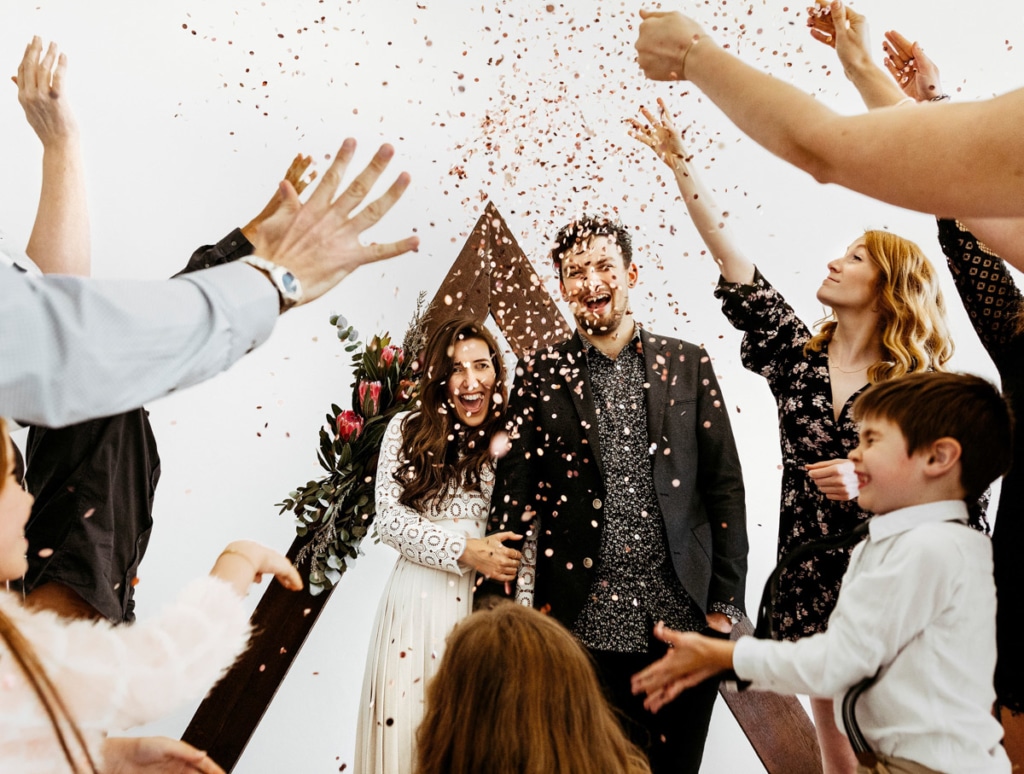 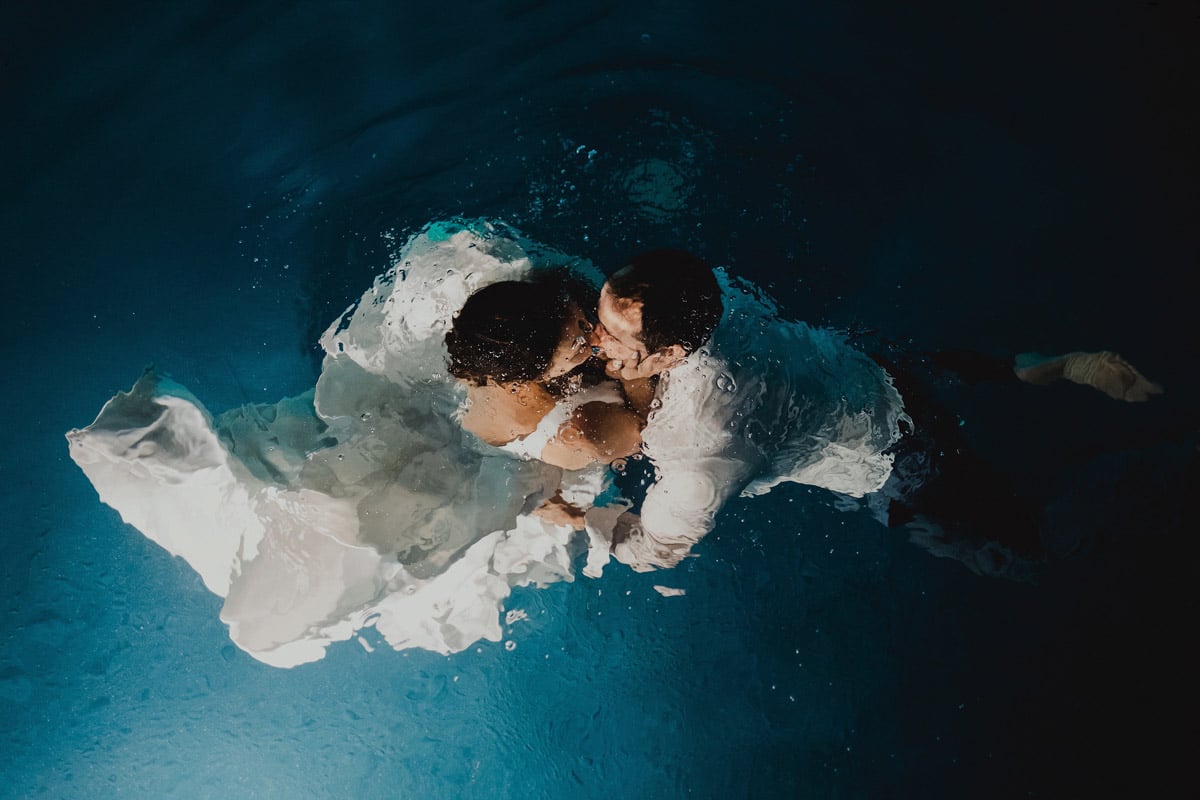 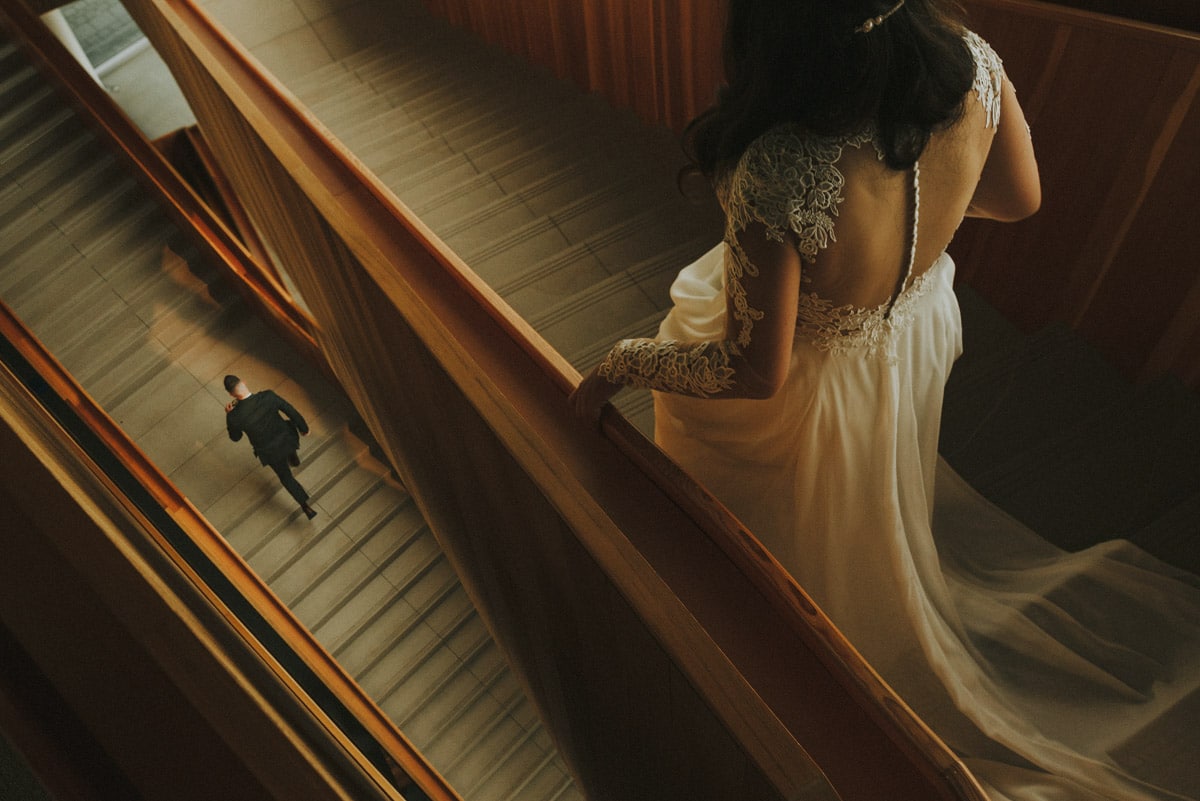 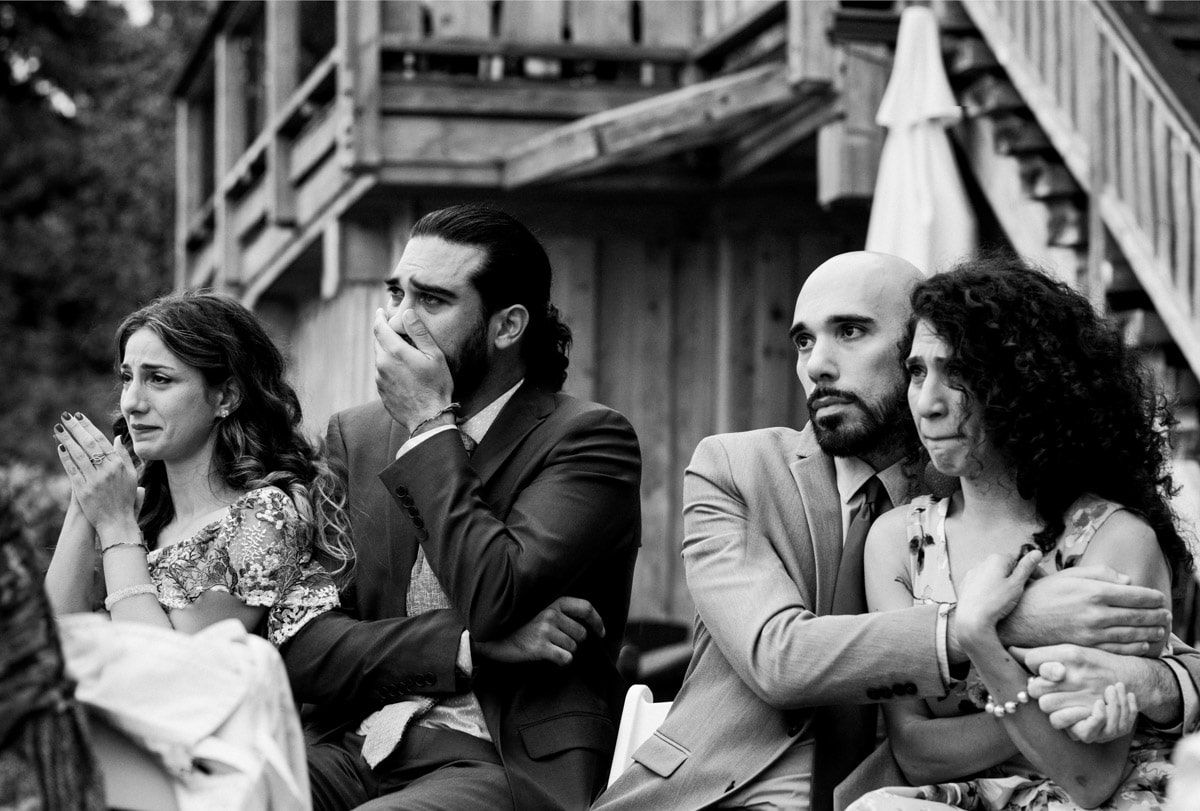 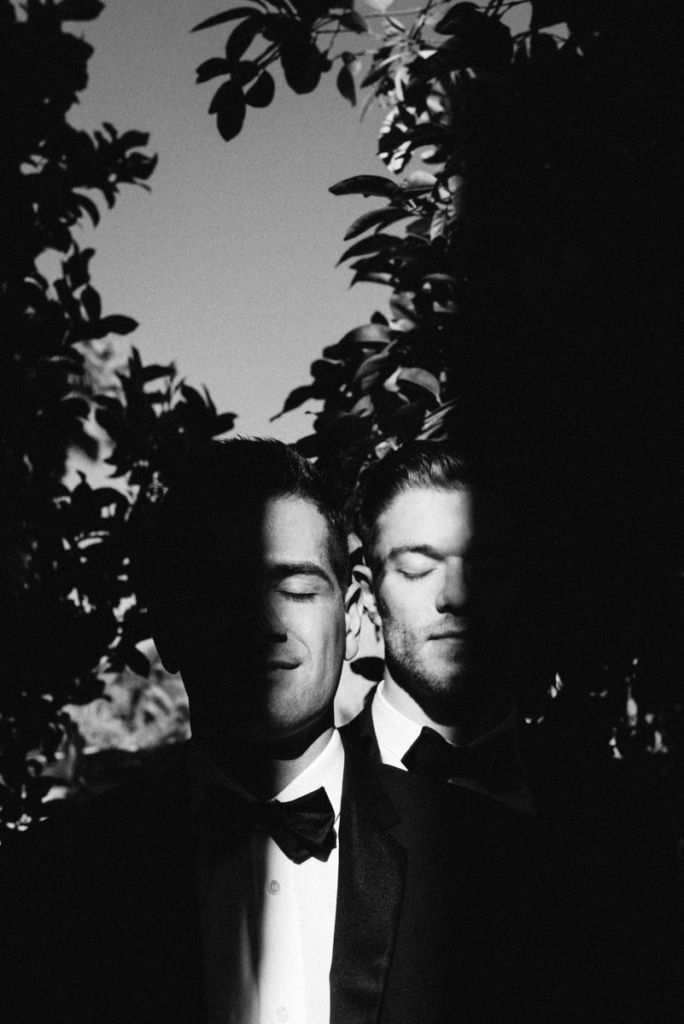 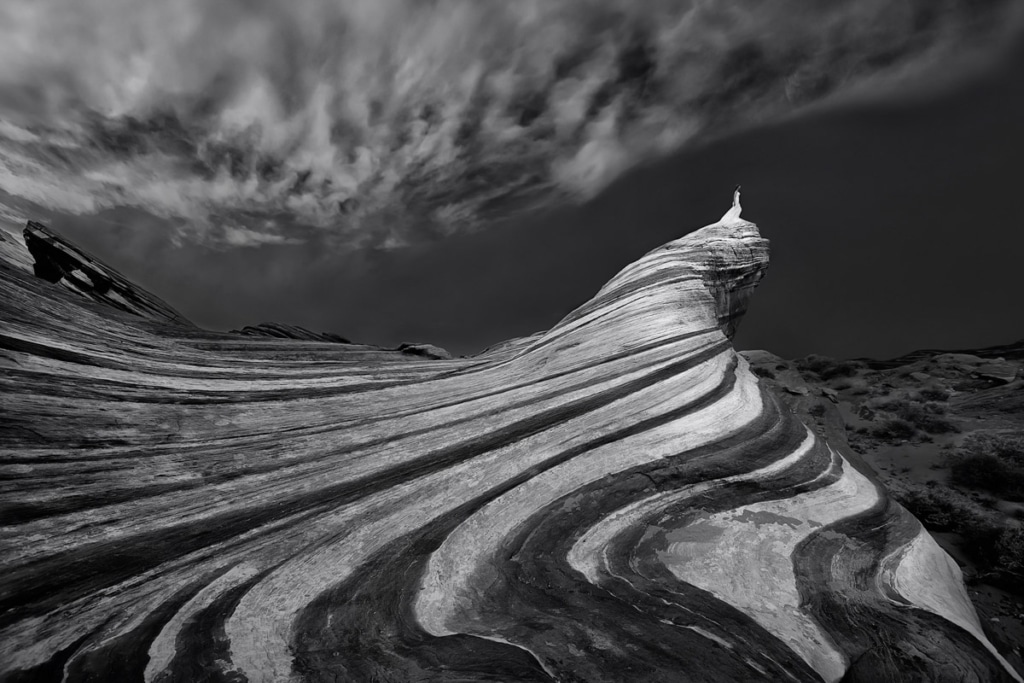 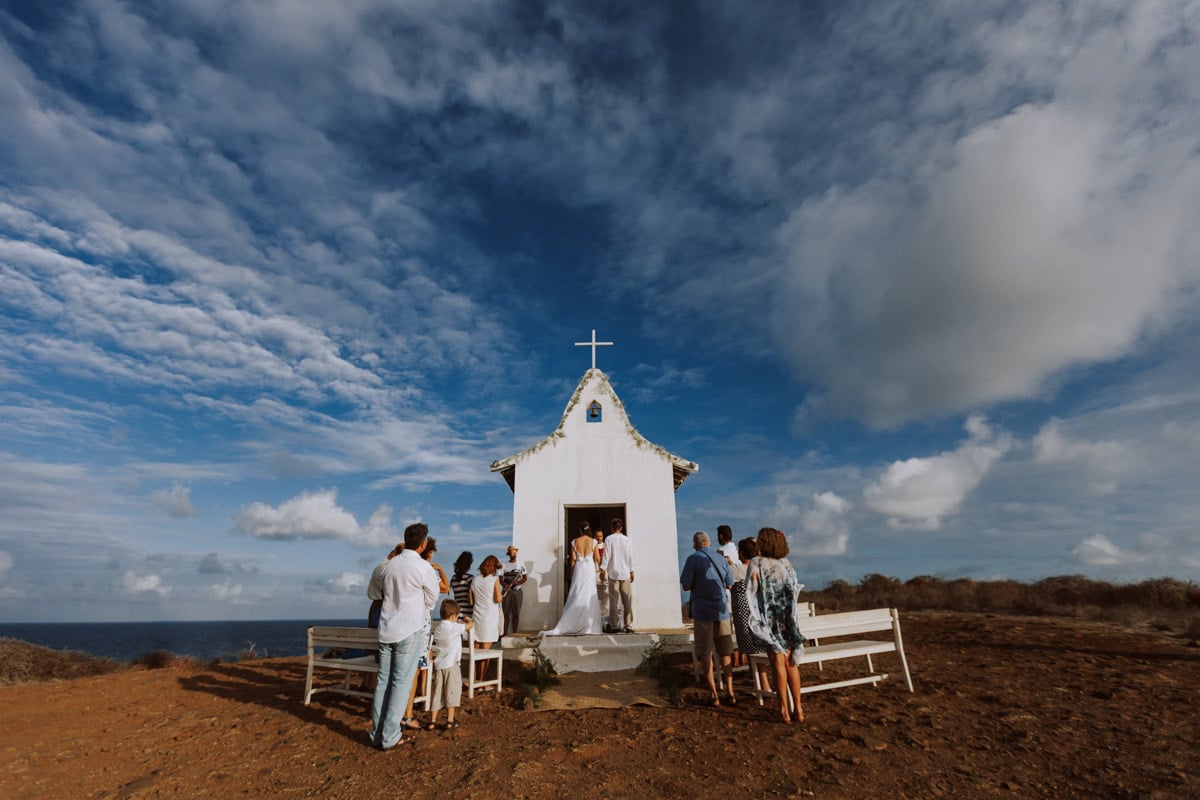 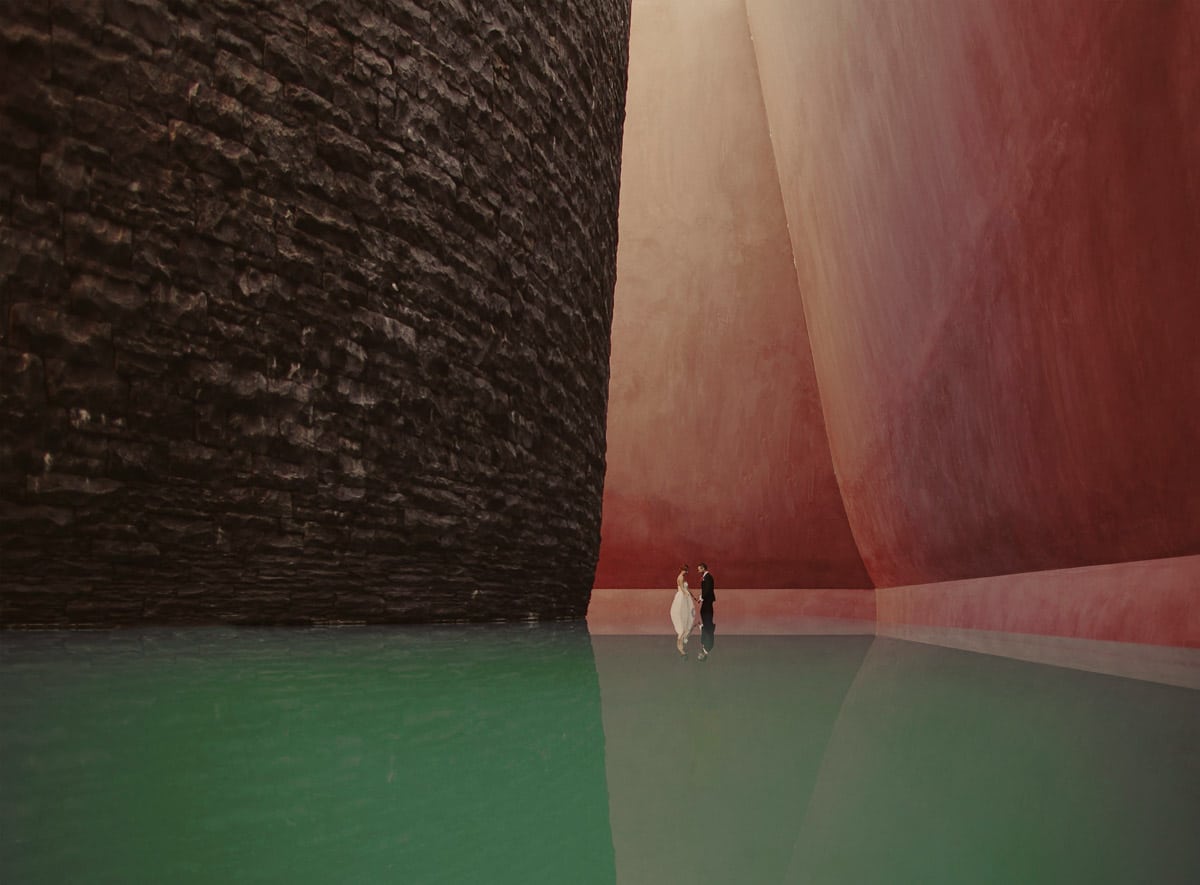 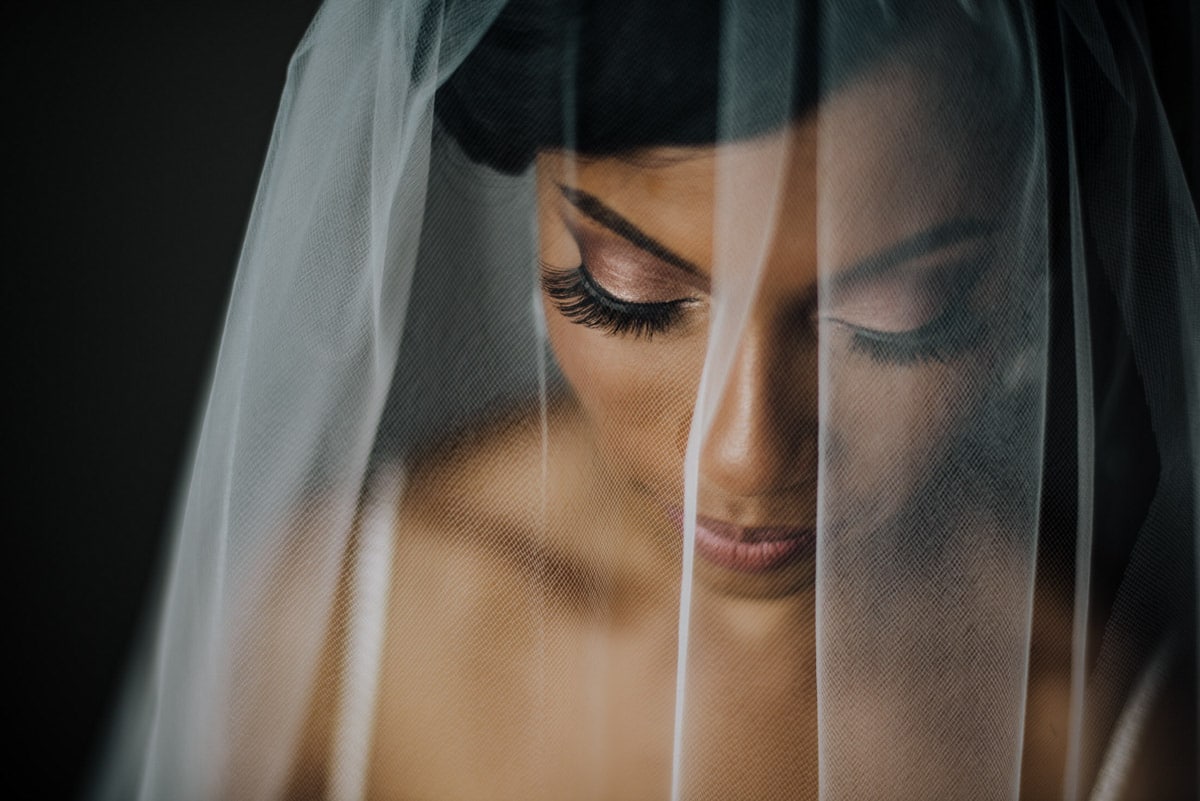 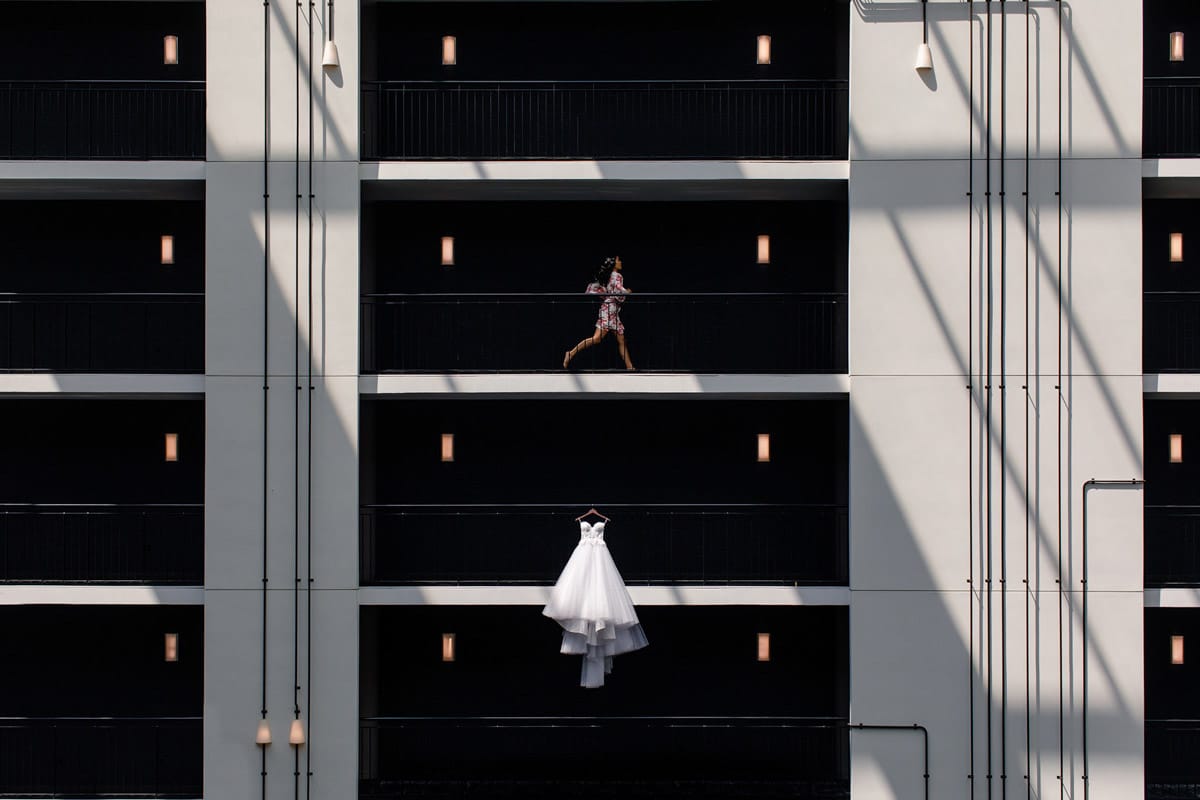 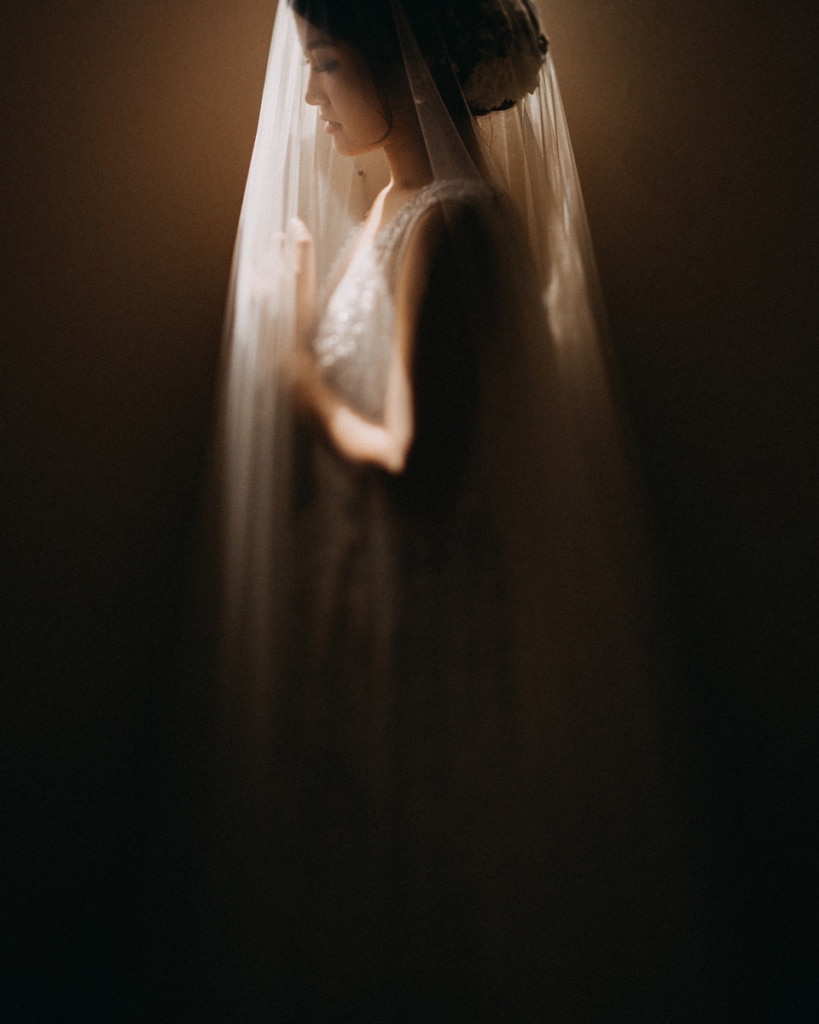 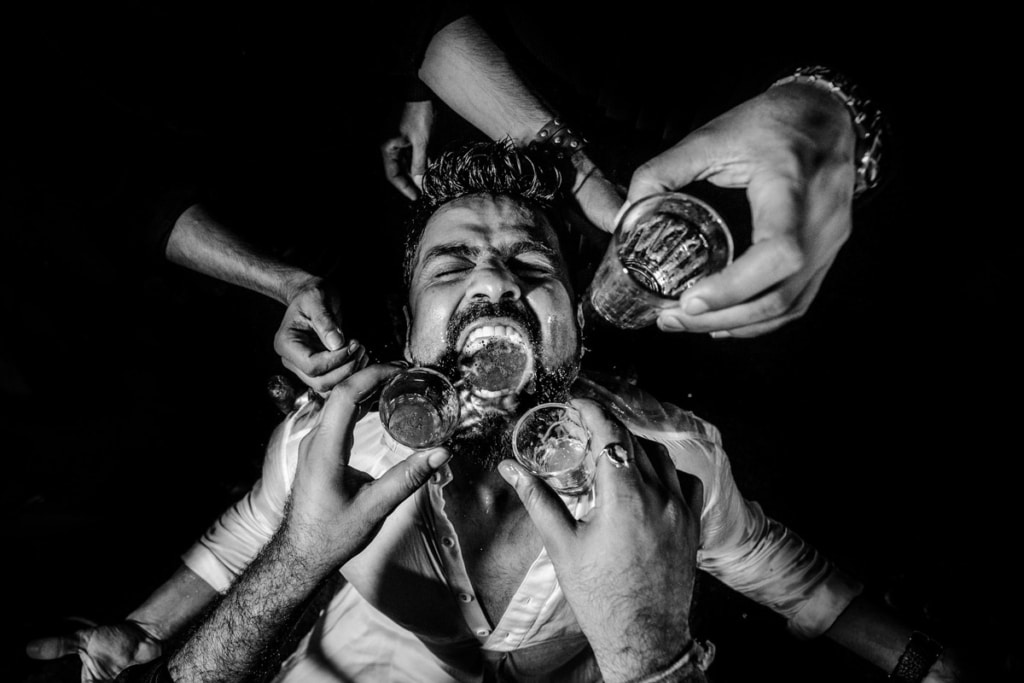 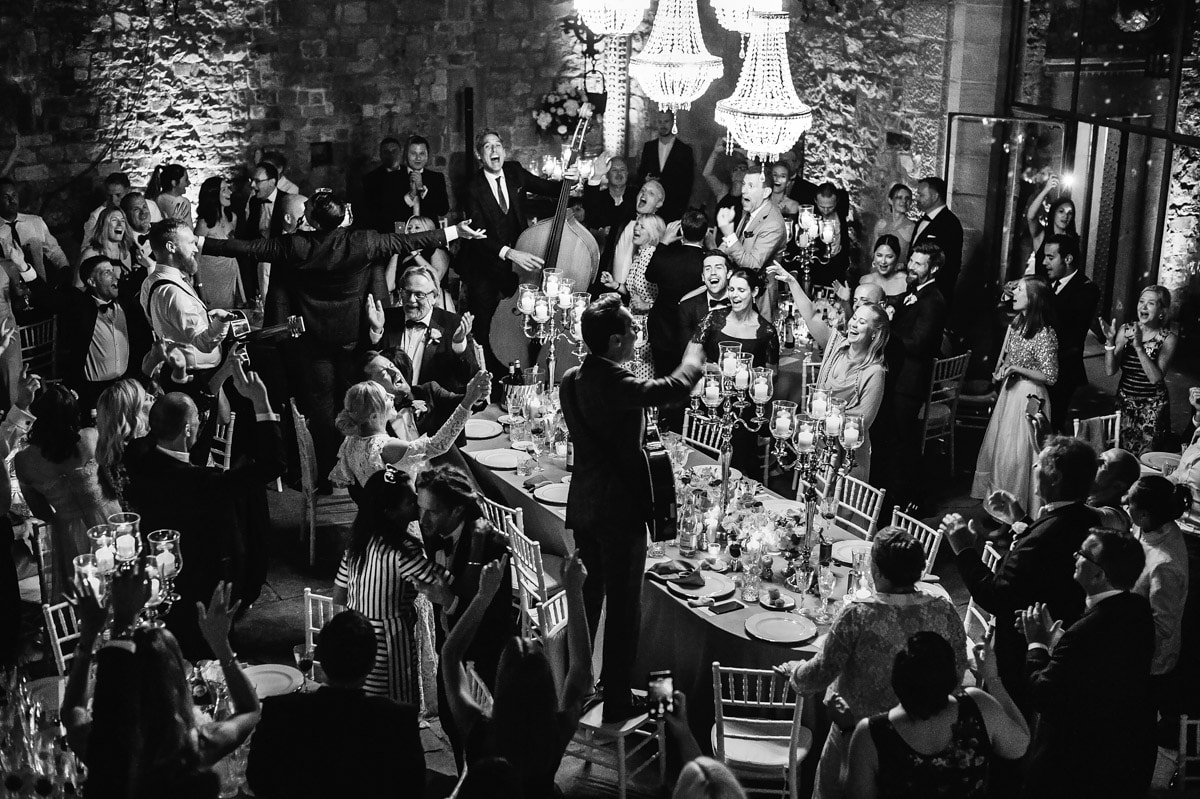 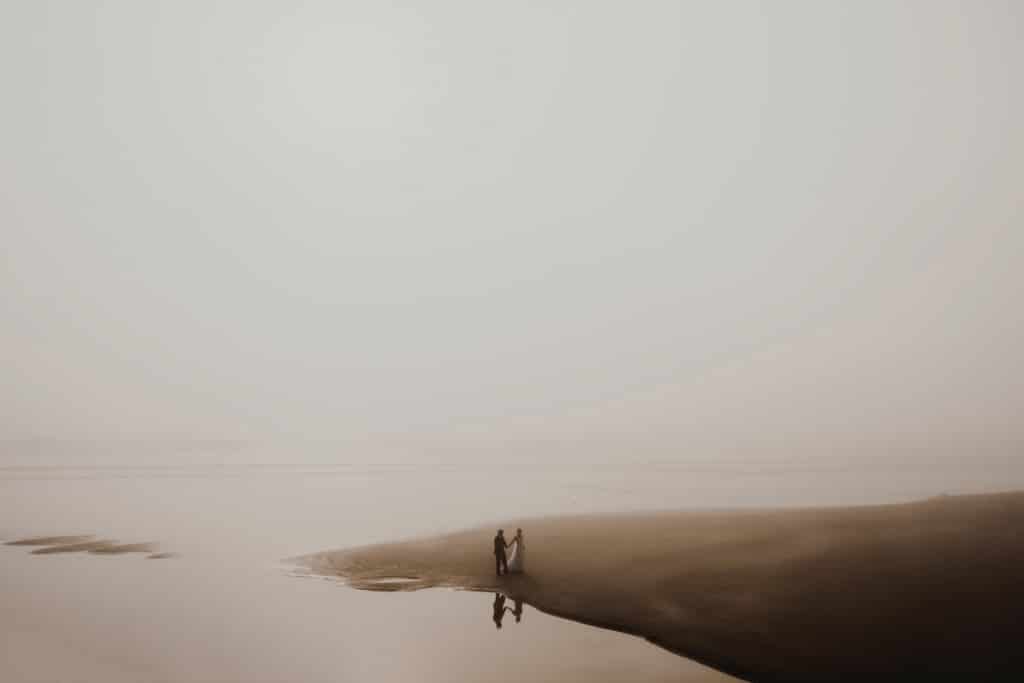 Steven Stemmler of Tara Lilly Photography, Canada. From Above Winner. 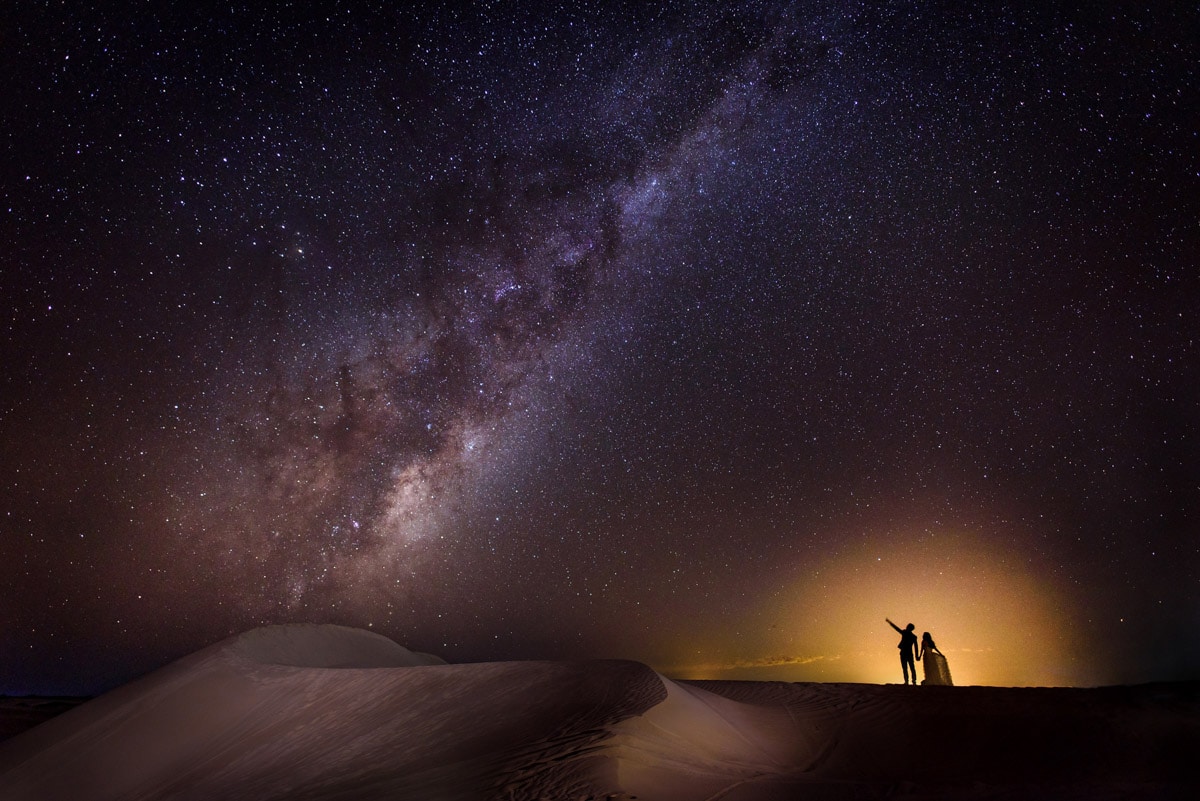 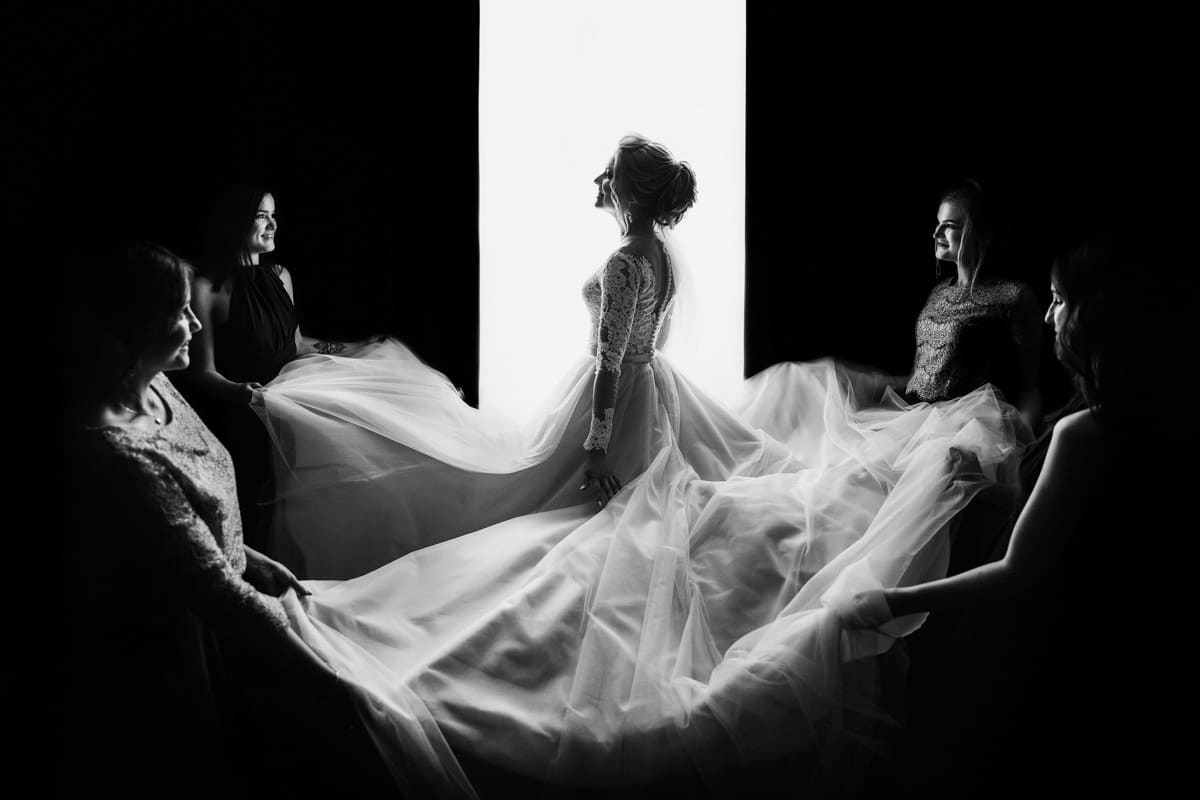 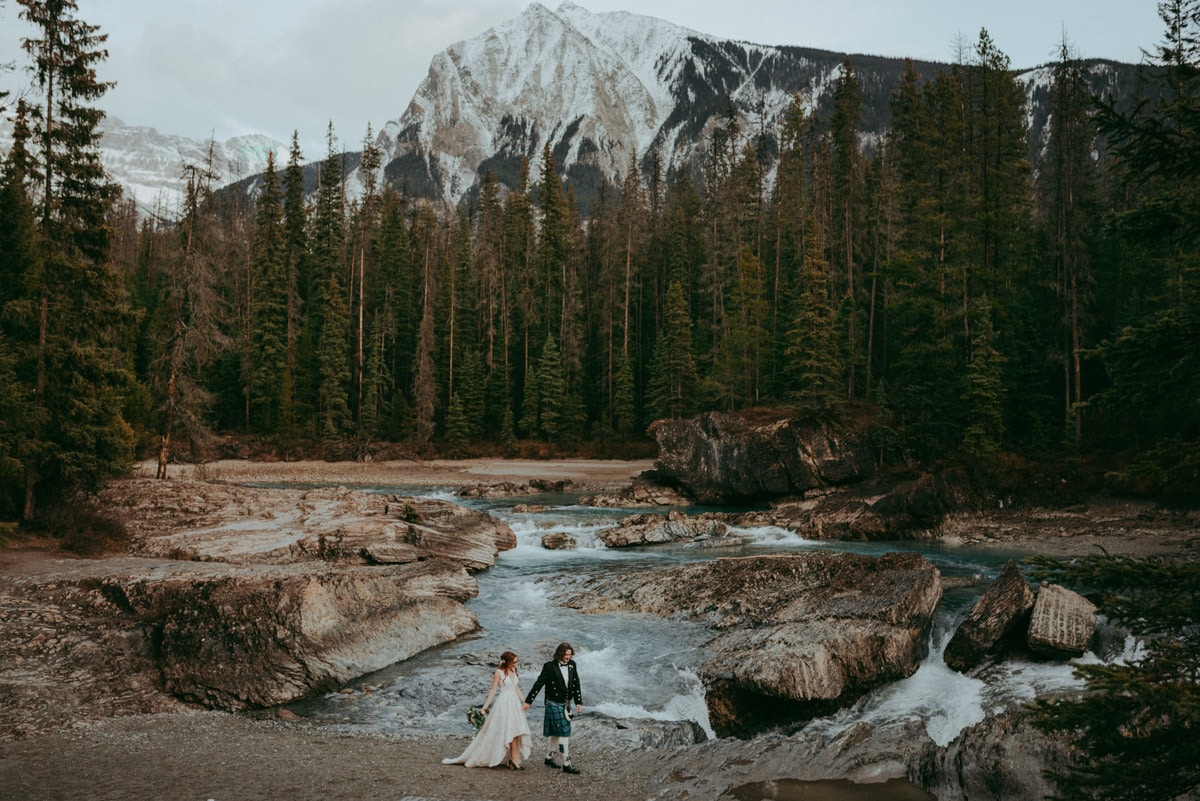 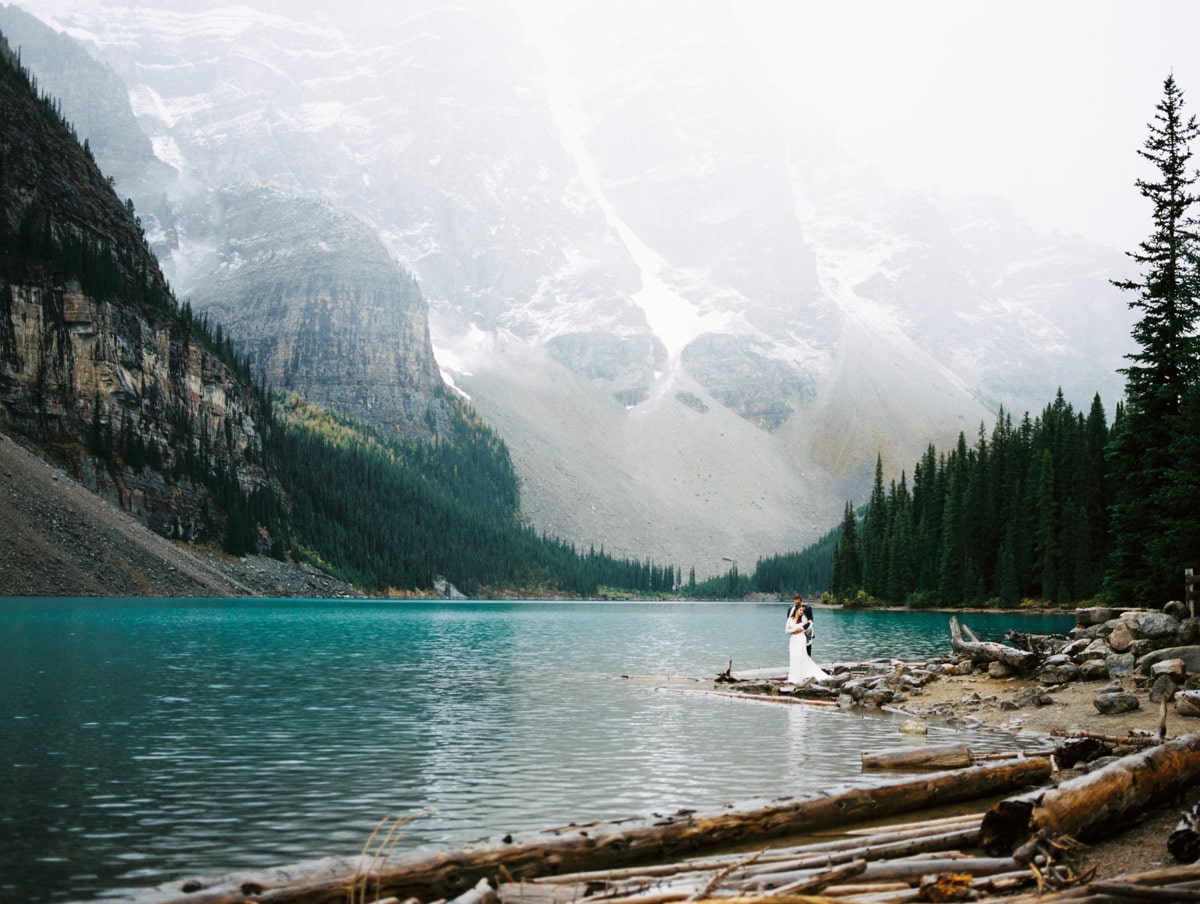 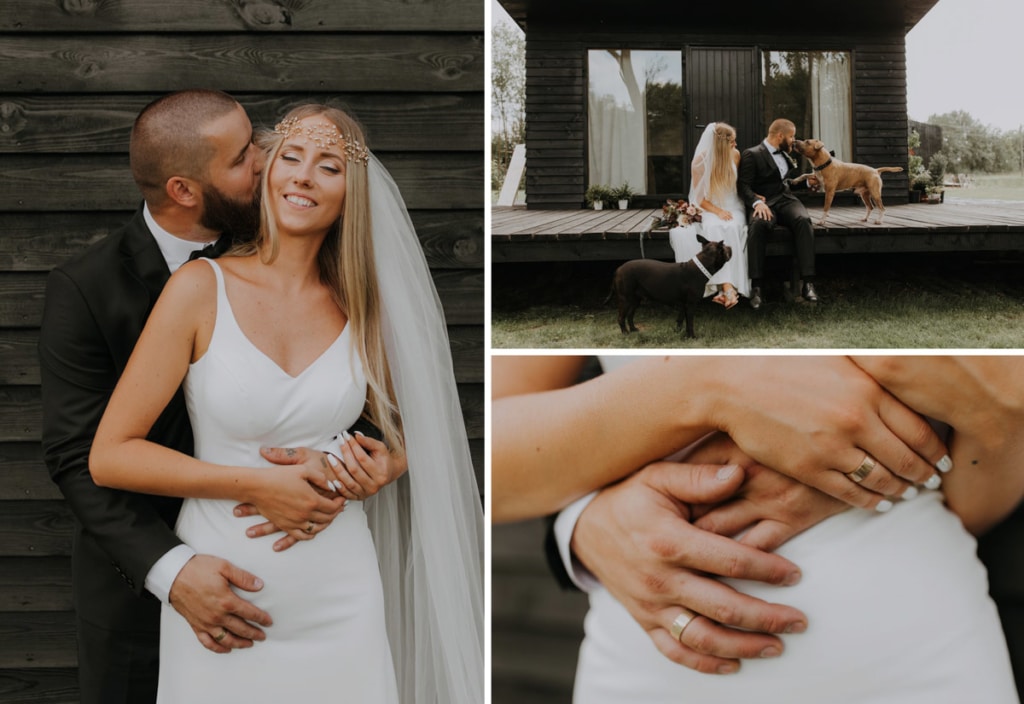 My Modern Met granted permission to use photos by IWPOTY.

Striking Photos of the Best Wedding Photography Around the World

The post Stunning Winners of the International Wedding Photographer of the Year Contest appeared first on My Modern Met.