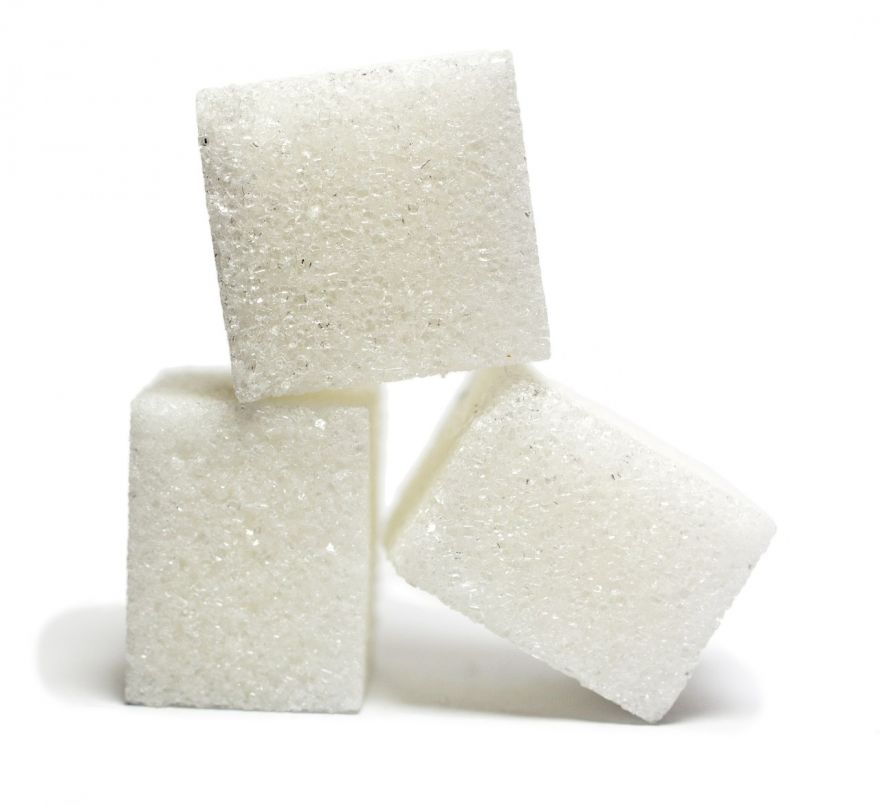 A new study published in the journal Scientific Reports this week has concluded that sugar influences the brain in ways similar to those of addictive drugs. The research team even go as far as to say that our craving (which is like addiction) for sugar could be underpinning the obesity epidemic rampant in many parts of the world.

… the researchers imaged the brains of seven minipigs each day for 12 days after they drank two liters of a sugary liquid. In essence, they found that their brains’ reward system, the neural structures that manage our feel-good neurotransmitters like dopamine and opioids, were fired up “in a manner similar to that of drugs of abuse.”

CT scans of the pig brains showed that consuming high amounts of sugar eventually resulted in lowering the “availability” of opioid and dopamine receptors. Their response to the “rushes” of these feel-good neurotransmitters from the sugar intake was effectively dampening down. This is similar to what researchers see in the brains of humans who are addicted to cocaine.

The researchers, however, can’t guarantee that their results would directly translate to us humans.

More details regarding this study over at IFL Science.