This concert continues a three-part sampling from the New England Conservatory’s Beethoven 2020 project, presenting a survey of the master’s piano sonatas. (Part 3 on May 31). 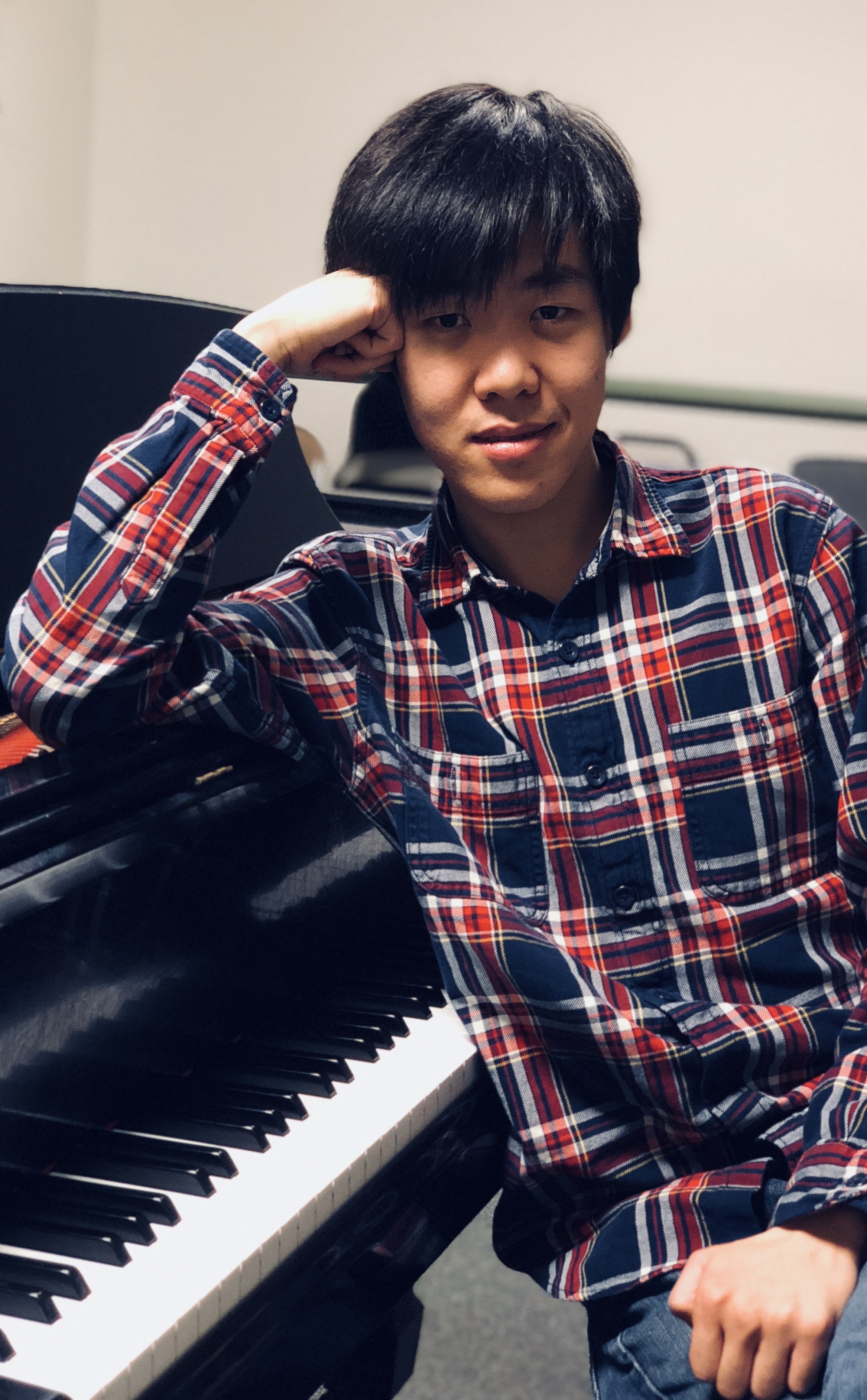