David Kaplan, pianist, has been called “excellent and adventurous” by The New York Times, and praised by the Boston Globe for “grace and fire” at the keyboard. He has appeared as soloist with the Britten Sinfonia at London’s Barbican Centre, at Miami’s Arscht Center with Itzhak Perlman, and in recital at the Ravinia Festival, Sarasota Opera House, Washington’s National Gallery, Music on Main in Vancouver, and Strathmore in Baltimore. This season, he makes his debut at the Berlin Philharmonie, performing Beethoven’s “Concerto no. 3” with the Berlin Symphony Orchestra.

Timo Andres is a composer and pianist living in Brooklyn, NY. A Nonesuch Records artist, his album of orchestral works, Home Stretch, has been hailed for its “playful intelligence and individuality,” (The Guardian). Notable works include “Everything Happens So Much” for the Boston Symphony with Andris Nelsons; “Strong Language,” a string quartet for the Takács Quartet, commissioned by Carnegie Hall and the Shriver Hall Concert Series; and “The Blind Banister,” a piano concerto for Jonathan Biss, which was a 2016 Pulitzer Prize Finalist. 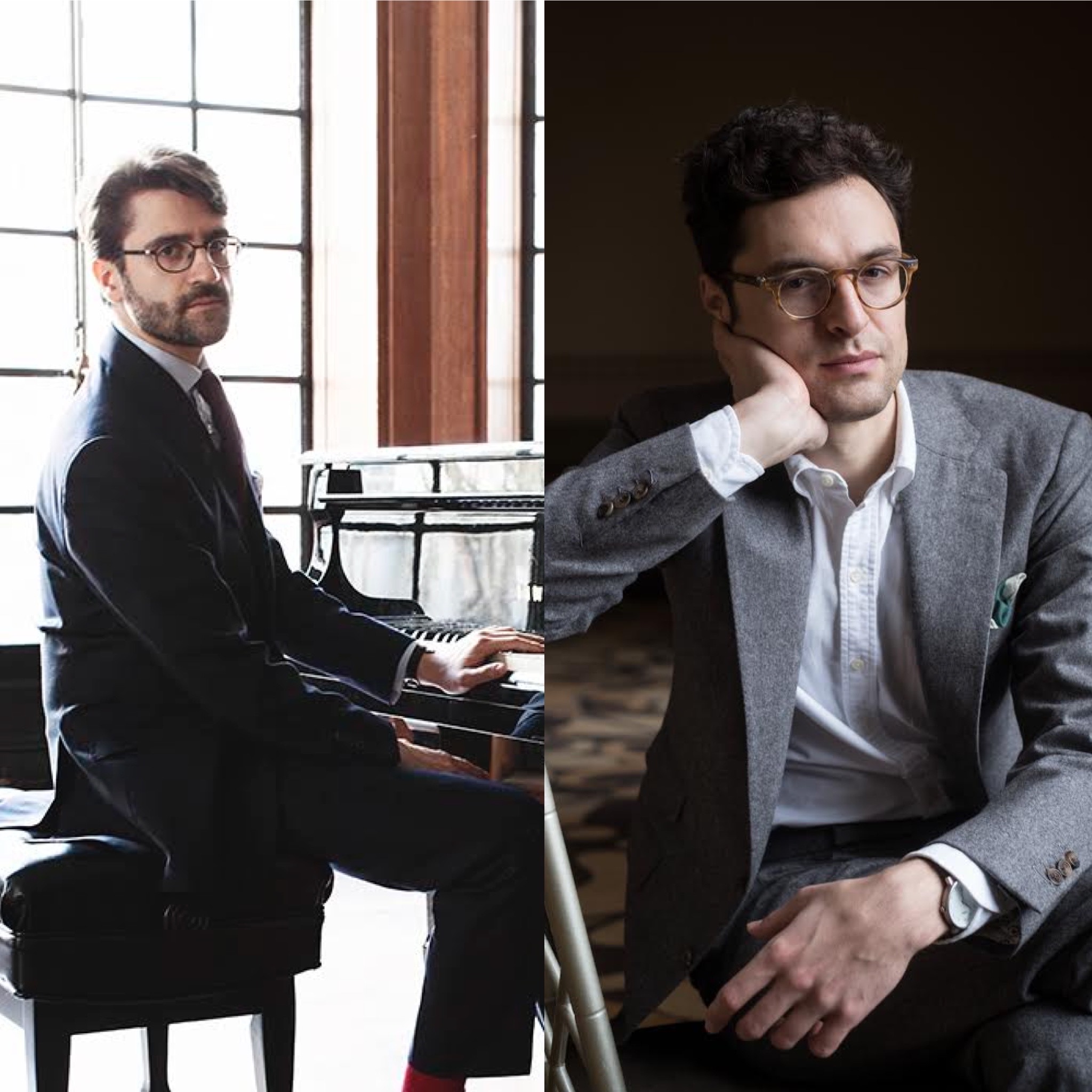