Ryan de Ryke has performed at many of the leading international music festivals including the Aldeburgh Festival in the UK and the festival at Aix-en-Provence in France. Apart from his recital career, Ryan appears regularly as a soloist in many oratorios, including Handel’s Messiah, the Passions by Bach and Schütz, Bach’s Weinachts Oratorio, B-minor Mass, Magnificat and solo cantata Ich habe genug. Ryan’s operatic roles include the title roles in Monteverdi’s l’Orfeo, Purcell’s Dido and Aeneas, Blow’s Venus and Adonis, and Giove in Cavalli’s La Calisto.

Daniel Schlosberg has been described as an “expert pianist” (Boston Globe), and his performances have been praised for their “intellect and passion” (Washington Post). In 2012, he was a featured soloist in subscription performances of Messiaen’s “Trois Petites Liturgies,” for which John von Rhein in the Chicago Tribune wrote: “Daniel Schlosberg played the daunting piano part splendidly”; and Lawrence A. Johnson of the Chicago Classical Review wrote of “a prominent, challenging piano part, played here with great fire and conviction by Daniel Schlosberg in a notable CSO debut.” He has been on faculty at the University of Notre Dame since 2005. 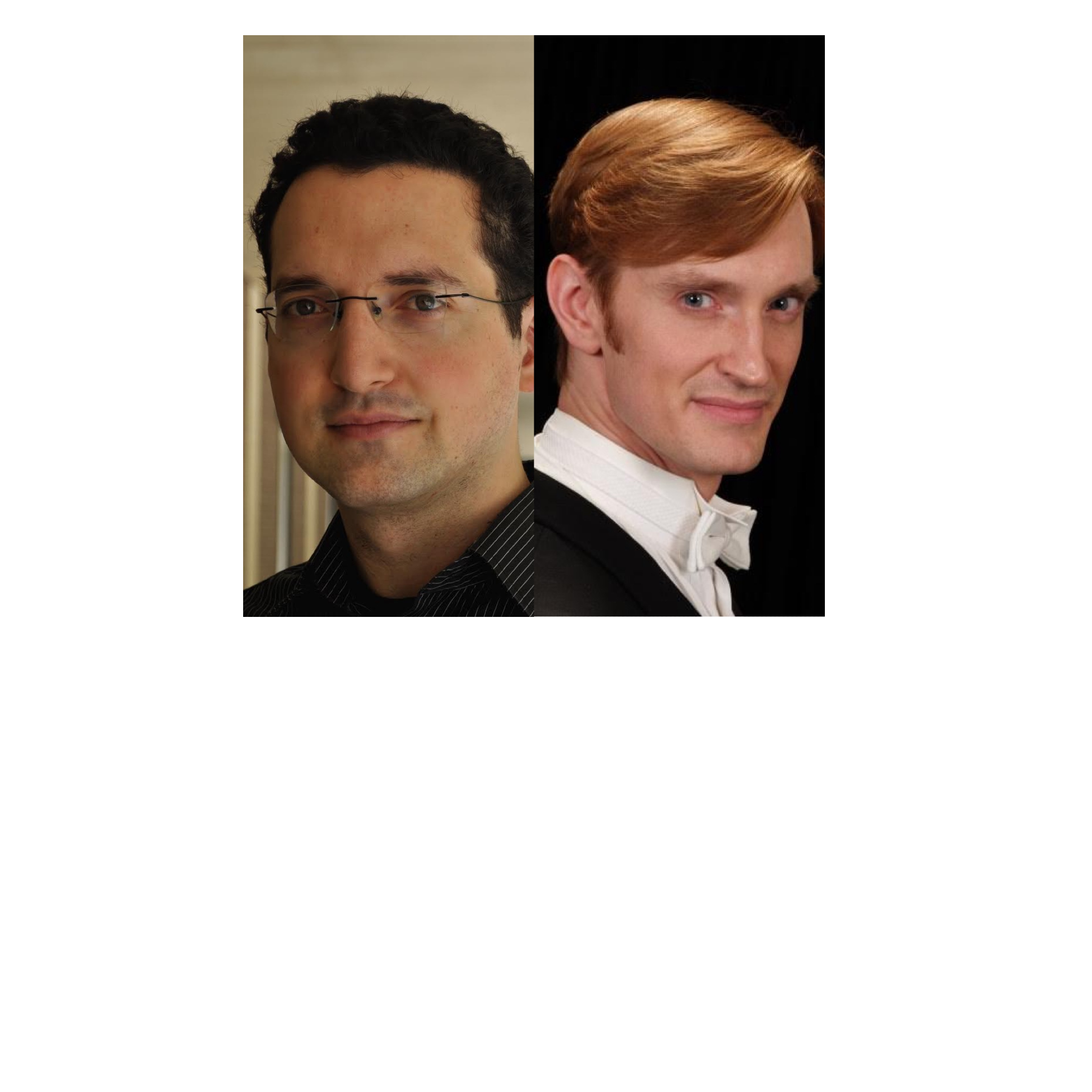 Sundays Live is made possible by the Colburn Foundation in memory of Ed Edelman and the Sidney Stern Memorial Trust. This concert is supported in part by a grant from the Hind Foundation.

Free, RSVP for a reminder email