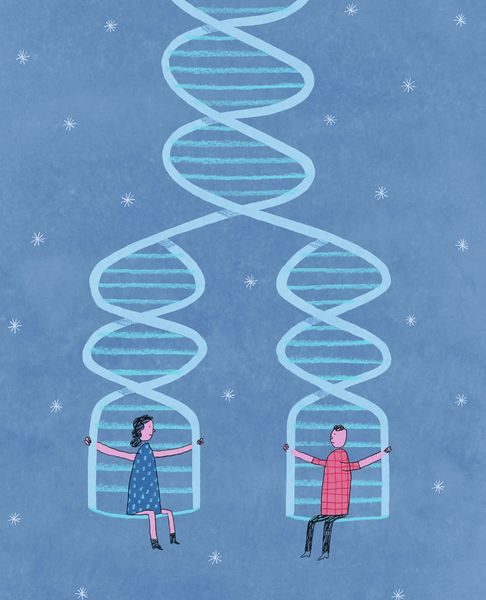 One email changed this woman’s life. Not in the sense of money, or some grand opportunity to obtain power and fame. Kama Einhorn was emailed by a guy in Florida about her being his half-sister. When she looked at the guy’s profile picture, he looked like her long-lost twin– except she didn’t have a twin.

They initially thought that Einhorn’s father had an affair with her new brother’s mother. However, after speaking to family members, it turns out there was no affair at all. The two individuals had been conceived from donor sperm. The donor had been a resident at Yale New Haven Hospital, where scientists were pioneering intrauterine insemination. Read the full story here.

The World's Most Expensive Object by Weight