After President Trump Tweeted this on Friday…

…the internet erupted with outrage (of course), stating that the new Space Force logo was a rip-off of the StarFleet Command United Federation of Planets logo used in the Star Trek franchise. Here they are side-by-side: 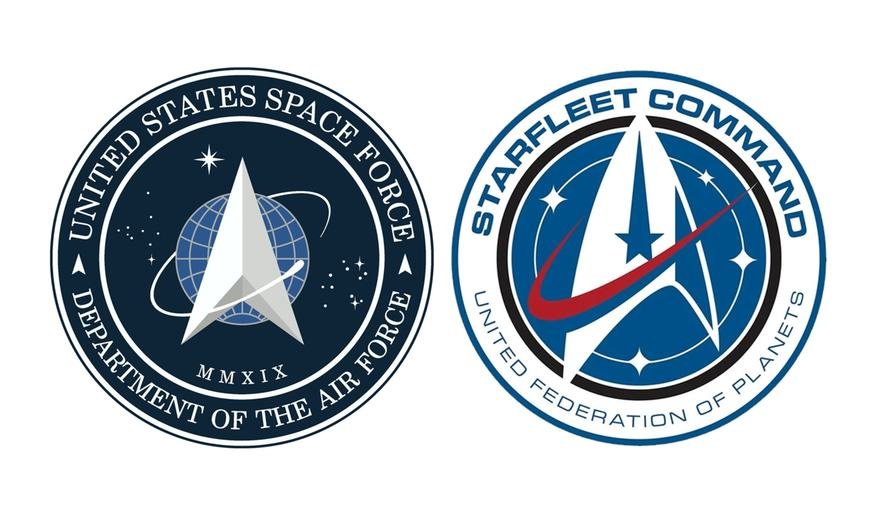 The truth isn’t so simple. The Space Force logo is an evolution of the Air Force Space Command logo, its predecessor. And as SlashGear points out, that earlier logo was designed way back in 1982: 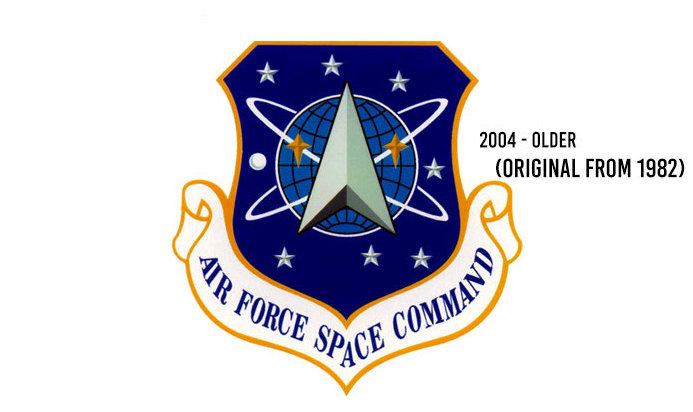 The Starfleet logo everyone’s pointing to? That was designed by Star Trek designer Michael Okuda…in 1996, first appearing in the Deep Space Nine series. 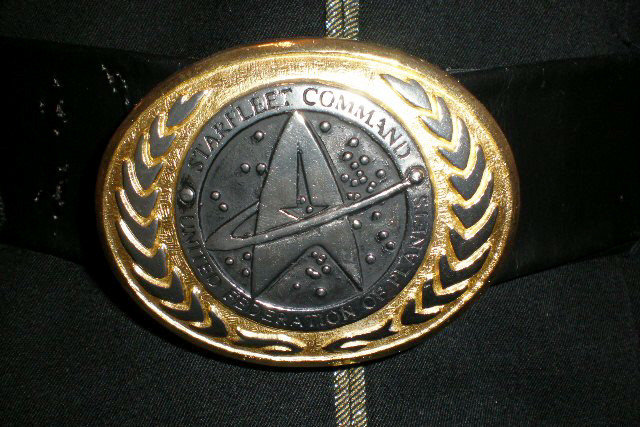 Ex Astris Scientia quotes Okuda as reporting that his 1996 design “was intended to be somewhat reminiscent of the NASA emblem” of the era: 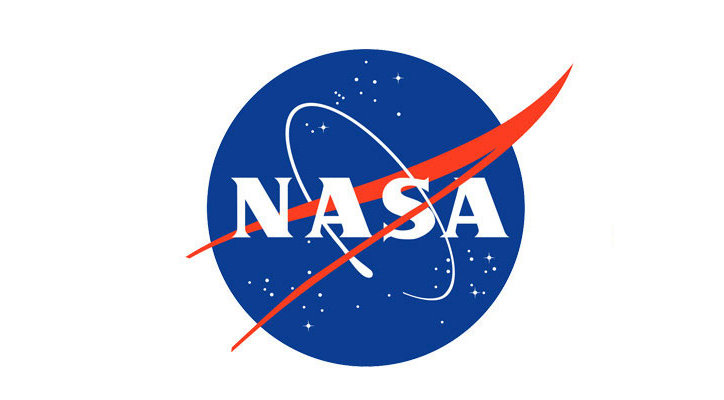 The larger question: Why does the Space Force get people so worked up and ready to hate it? I’m guessing it’s because our President announced it with all of the gravitas of introducing a new Doritos flavor.

Rating Surprise: The Space Force Logo is Not a Rip-Off of the Star Trek Logo is 5.0 / 5 Votes: 5
Please wait...
Loading...
Related articles