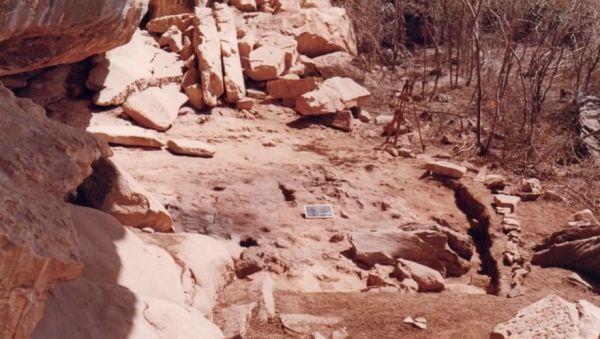 It’s the way science works: just when we think you have it figured out, evidence arises that forces us to reconsider how things are. Or were, in this case. The ability to sequence DNA from human remains from thousands of years ago has turned our theories of human migration and evolution on its head. It hasn’t been all that long since we learned that modern humans carry traces of DNA from Neanderthals. Genetic analysis had also led to the discovery of new but extinct human species like the Denisovans, first found in 2010. Denisovan DNA has only been identified in remains from Siberia, Tibet, and Laos. Until now.

A study has uncovered traces of both Neanderthal and Denisovan DNA in ancient human remains in Brazil and Panama. One individual from Panama also showed markers of Australasian descent. The genetics do not indicate these people were Neanderthals or Denisovans, but were descended from modern humans who carried some DNA from the other human species. These discoveries are unique in that Denisovan DNA has not been found in other genetic samples sequenced from North and South American remains. The current theory that the Americas were populated by people migrating down from the Bering Strait is not disproven by the new findings, but it opens the possibility that migration from Beringia may not be the only way humans arrived. Read more about the new discoveries at Gizmodo.