In the fall of 1943, as German soldiers began rounding up Jews in Italy and deporting them by the thousands to concentration camps, a mysterious and deadly disease called “Syndrome K” swept through the city of Rome causing dozens of patients to be admitted to the Fatebenefratelli Hospital located in the middle of the boat-shaped island on Tiber river. The details of the disease are sketchy, but the symptoms include persistent coughing, paralysis and death. The disease was said to be highly contagious.

The 16th-century Fatebenefratelli Hospital has a history of infectious diseases. In the 17th century, it was used to quarantine plague patients, and when there was a cholera outbreak in Rome in 1832, Fatebenefratelli—by virtue of its isolation—became a natural shelter for the infected. 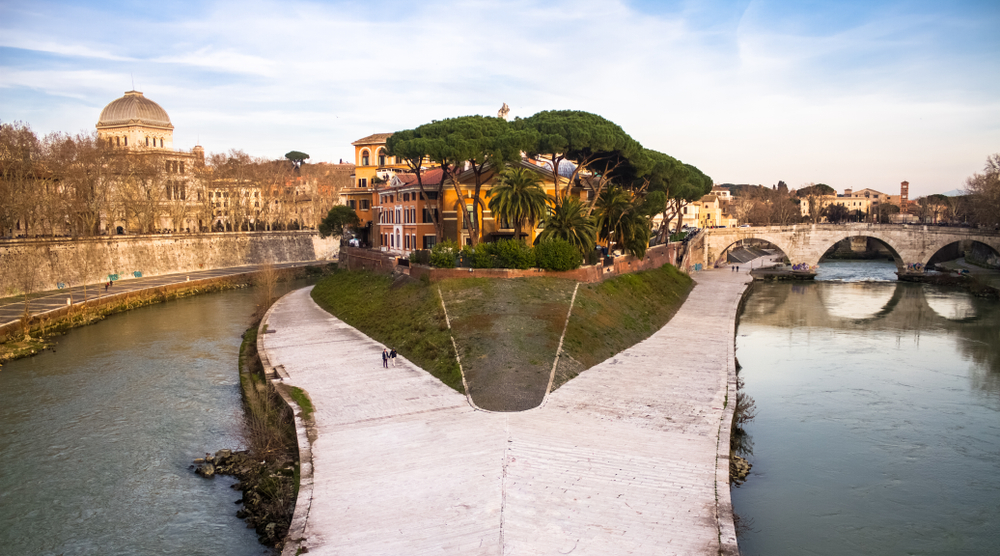