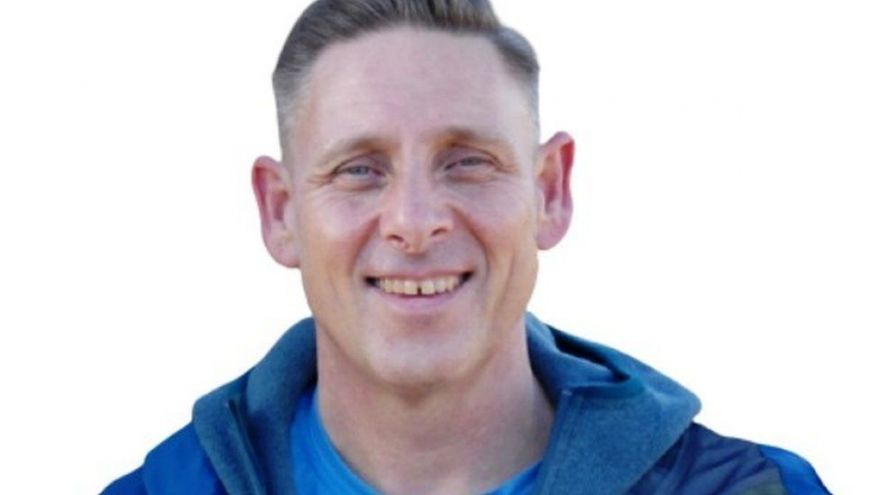 Yikes. IT teacher Richard Glenn threatened pupils and took some to a strip club during a school trip. The 55-year-old was one of the leaders of a group of 16 to 18-year-olds whowent to Costa Rica in July 2019. Glenn has displayed a lot of inappropriate behavior, such as getting drunk with pupils, allowing one or more underaged pupils to drink alcohol, and taking students to a strip club, as BBC details:

Telling one pupil: “I’m not in trouble – you’ll be in trouble”

After being aggressive to one pupil, he kissed the boy’s forehead and told him “you’re all right”

Taking one or more pupils to a strip club

Exposing himself to the woman in a shared hotel room, although it was agreed this was not “malicious or sexually motivated”

The panel said his behaviour “placed one or more pupils in his care at risk”.

It added there was “no malice or sexual intent” in taking the students to the lapdancing club, but Mr Glenn admitted it was “inappropriate and unprofessional” for him to fail to control the situation.

Glenn has been arrested and banned from teaching for three years.

In Japan, Combating the Coronavirus Calls for a Big Pink Cat

The Flight of Aerodrome No. 5