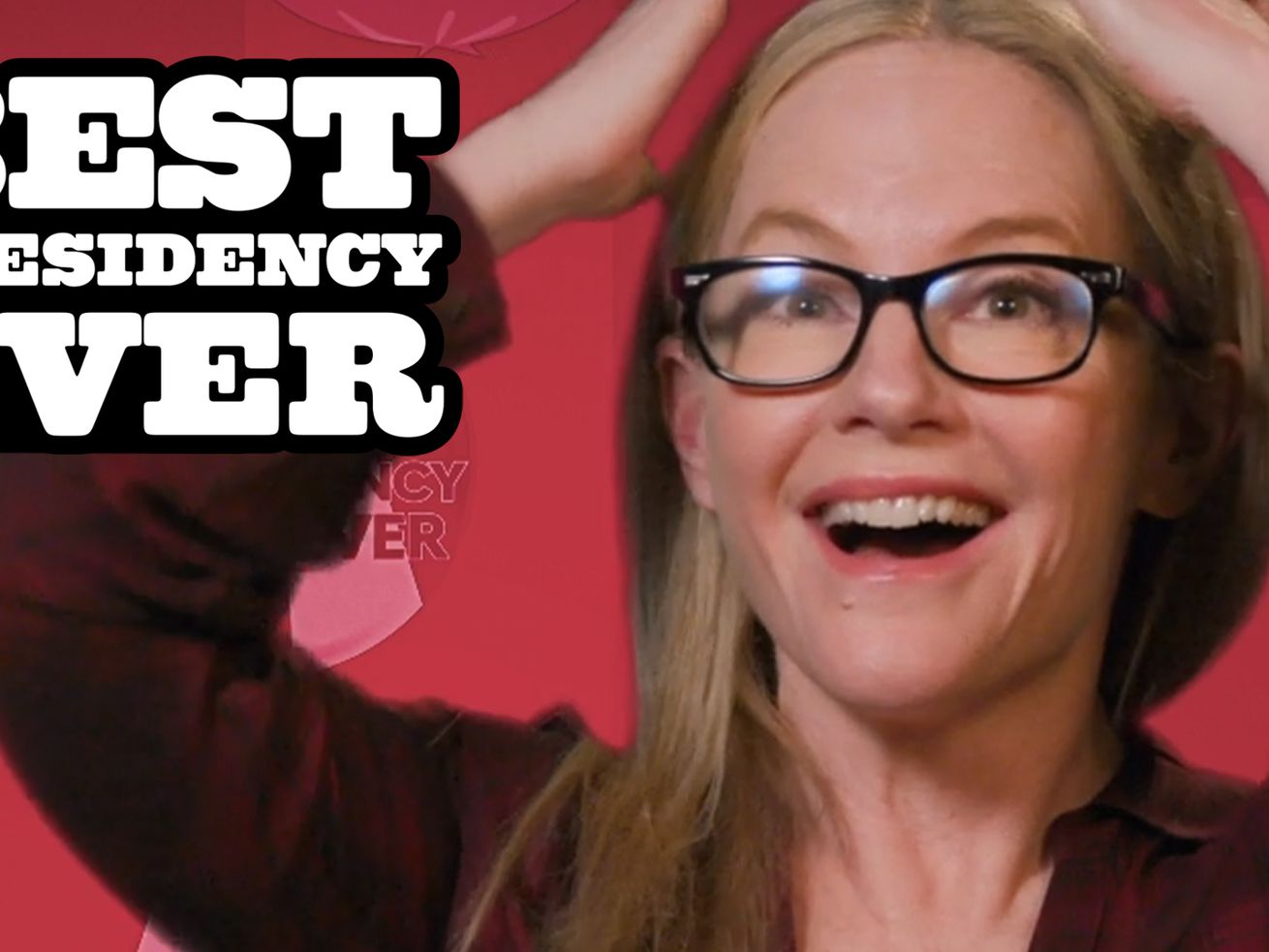 On this episode of BEST PRESIDENCY EVER, we look back at Trump’s chill history with White Supremacy, tear gassing peaceful protests, and (unfortunately) much, much more.

Multiple members of Trump’s administration have contracted both COVID-19 and criminal records. Has this health scare made them take the pandemic more seriously? Of course not! Have these criminal charges made voters less likely to give this administration four more years? Well… we’ll see!

On this episode of BEST PRESIDENCY EVER, we look back at the sketchy things Trump has said and barely legal things he’s done to help YOU decide if you really want this man (and the criminals people he surrounds himself with) leading our democracy. Here are some highlights from the episode:

No matter what religion you are, it seems like pretty sacrilegious to use tear gas on a peaceful protest so you can clear a path to get your photo taken in front of a church with a bible.

During the Presidential Debate, Trump was asked to denounce White Supremacists. Literally all he had to do was say, “I denounce white supremacy” – and we all would’ve been happy! It was really THAT simple. But he do it? NOPE. Why? Probably because he needs their votes.

Trump be putting the “dick” in “dictator” with this one.